posted 5 years ago
I just read this thread on reddit.

It's about the patterns that form on peanut butter cups, like in the photo below. 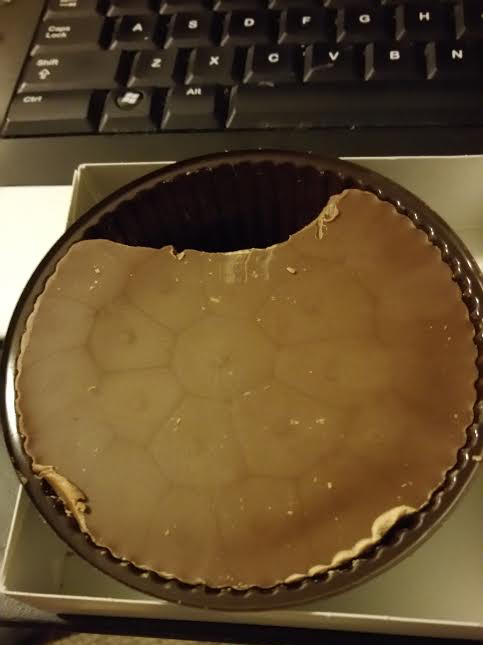 Apparently the pattern can be described by a voronoi diagram, which is created by finding the boundaries which are equidistant between points, and the reason for it forming on the top of a peanut butter cup is something to do with the way the chocolate topping is squeezed on via several nozzles and then spreads out until it hits another gloop of chocolate from another nozzle.

I just found it all rather fascinating, and thought you guys would like to see it too. And I wondered what other things this reminded you all of, or what interpretations or applications you might think of.

James Graham
Posts: 64
Location: Cranston, Rhode Island
3
posted 5 years ago
I guess it reminds me of the cellular membranes found on all types of life. One that comes to mind is in this video.