My First Time Slaughtering a Goat

Timothy Hewitt-Coleman
Posts: 161
Location: Port Elizabeth, South Africa (34 degrees south)
33
posted 4 years ago
(The story of this post is also the subject of a short TV documentary you can watch here http://born2farm.blogspot.com/2015/02/choosing-circumsicion.html)

I have posted this article under the Project heading. I hope you don't mind if I post it here as well for the goat people.

Law of the farm number 26: “If you want to eat lamb you must be prepared to see blood.”

The goat was cooked there and then in pots that had been placed on the fire for this purpose. Litha was able to eat the meat he had been looking forward to after a week of bland dry rations. The two weeks after the Omojiso went quickly. Litha healed well and return triumphant two weeks later to jubilant groups of friends and family. Litha I am sure learned many lessons in the bush, but I too came away a wiser man. I learned about the heaviness that comes with supporting my children and those I love in pursuits that cause me to fear for their safety. I learned that my son is a surprisingly strong a resilient man. I learned what it means to kill a goat.
I know it is an obvious fact and that everybody knows that to eat meat, an animal must die. But sometime you need to wield the knife yourself and feel the warm blood on your skin for it to sink in. What other blood do we have on our hands? What is the price that must be paid to run electricity through all of our homes, heating our bathwater and lighting up out plasma screens? At what price to the carbon levels in the atmosphere? At what price to we commute to work every day, causing oilfields to be drilled or deserts to be fracked and wars do be waged? At what price do we employ domestic workers at near slave wages? What of their children, what of their families, their hopes and their dreams? The bread that you eat from barren wheat field of toxic monocultures that spread over the horizon on every direction in the Western Cape and Freestate; where before active soils, and communities of plans and animals supported stable ecosystems that remained in balance for thousands of years? There is a lot of blood out there and there are very few of us that have hands that are not stained by it.

So I encourage you, wherever you can, whenever you can, to get as close to the brutal truth of your lifestyle as you can. Do this as a test to see if it is not too heavy for you to carry. Because no matter how you try, no matter how modern urban living tries to shield you, you cannot escape the Law of the Farm number 26: “ If you want to eat lamb, you must be prepared to see blood”. 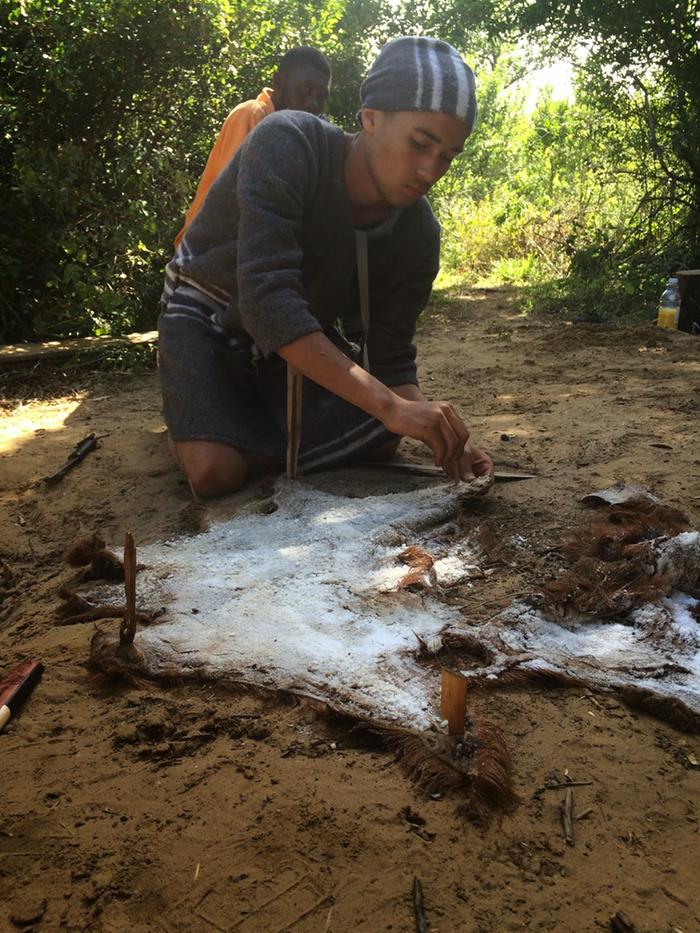 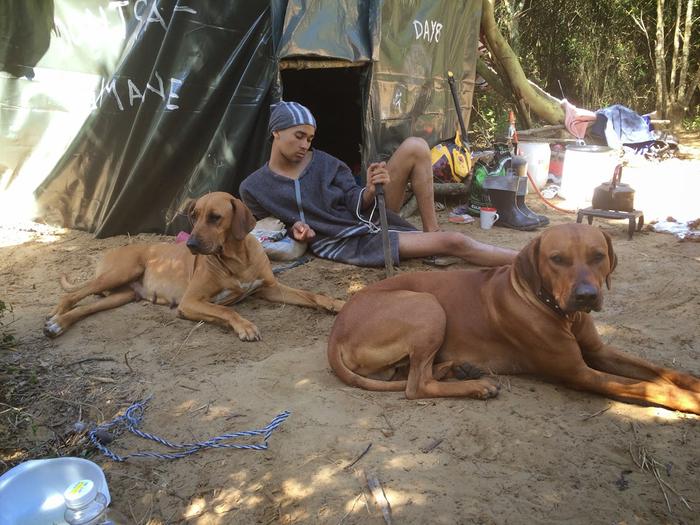 I am grateful that this forum is here to allow me to share : )

posted 4 years ago
Hau, Tim; Wonderful story of traditions, thank you for sharing it with us.

We offer up prayers for the spirit of the animals we kill, we also thank the animal for giving its life so that we may live. To show how thankful we are, no part of an animal is wasted, everything is used in some fashion.
It is good to be one with our world and to know that hard as life is, it is also good to be alive. With out this respect for life, we would not be able to be respected by others.

My own ancestors are of mixed European origin. My paternal line is Irish, but I have no traditions passed down to me from Ireland. I don't even know one word from the Irish language. My wife's African ancestors have done a far better job of handing down some rites and rituals to the current generation.