Jayden Thompson
Posts: 121
Location: Danville, KY (Zone 6b)
posted 5 years ago
So I've decided to go ahead and fix my leaky "pond" with ducks... I put pond in quotations because it's not really a pond, it's a large crater in the ground below 50+ acres of watershed that is dammed up and once held a 1/2 acre pond. But for the past 10 years (before I purchased the property) it's just been a place water gathers after a heavy rain at the lowest point possible, then sinks into the ground over the course of the next week or so. But I'll have no more of that, I want a damned pond for ducks and fish and I don't want to spend a ton of money doing it. By my estimates this thing should hold over 100,000 gallons of water when full and I intend to make that happen.

I have pigs and considered using them to gley the pond, but my pigs are only 2 little guinea hogs and I worry too much about a flash flood coming in at night and drowning them - it can fill in well less than an hour during a heavy storm.

After watching the Geoff Lawton video on fixing a leaky pond with muscovy ducks, I stumbled upon a gal selling 6 muscovy ducklings that were 6-9 weeks old for just $45. I don't know if that's a great deal or not, but it really won't matter if they fix my pond. So I rushed out and bought them this morning, with just a few hours of preparation and no experience with ducks. I like to learn on the fly, in fact that's pretty much the only way I learn. The fact that they'll eat my mosquitoes, ticks, overgrown weeds, and many other annoying bugs is just icing on the cake. Assuming this works like it does on TV, anyways.

I've gotten a lot out of permies.com over the past year or so, and I figured this will be my first opportunity to give back by sharing my experience. Only time will tell if this works or not, but I'll go ahead and document it here either way.

So here's a picture of the "pond" on day 1. If you look carefully you'll see a tiny amount of water in it from a recent rain, but under the forecasted dry week we have ahead, it should be dried out within 2 days. 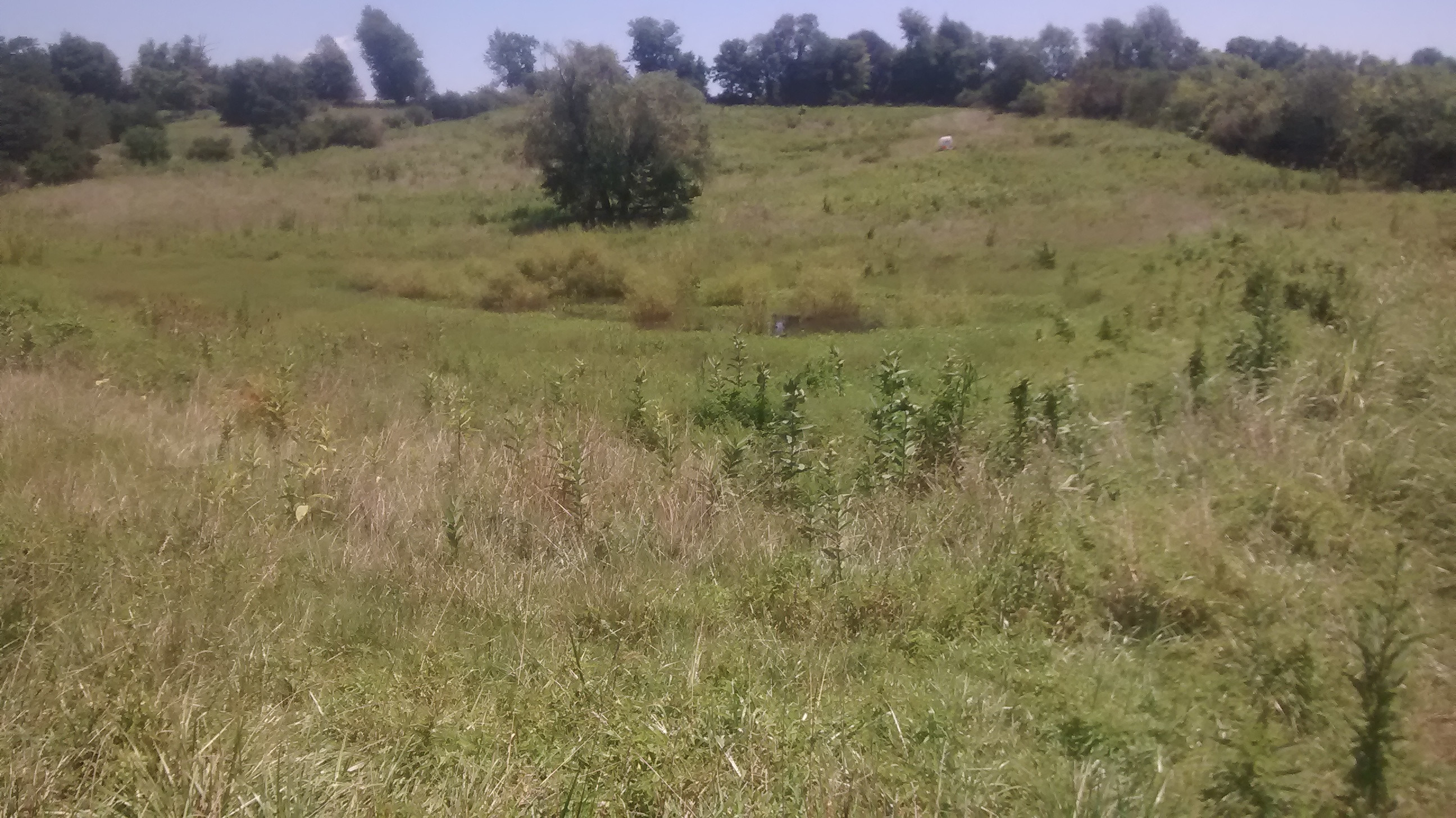 And here's a picture of the duckies. 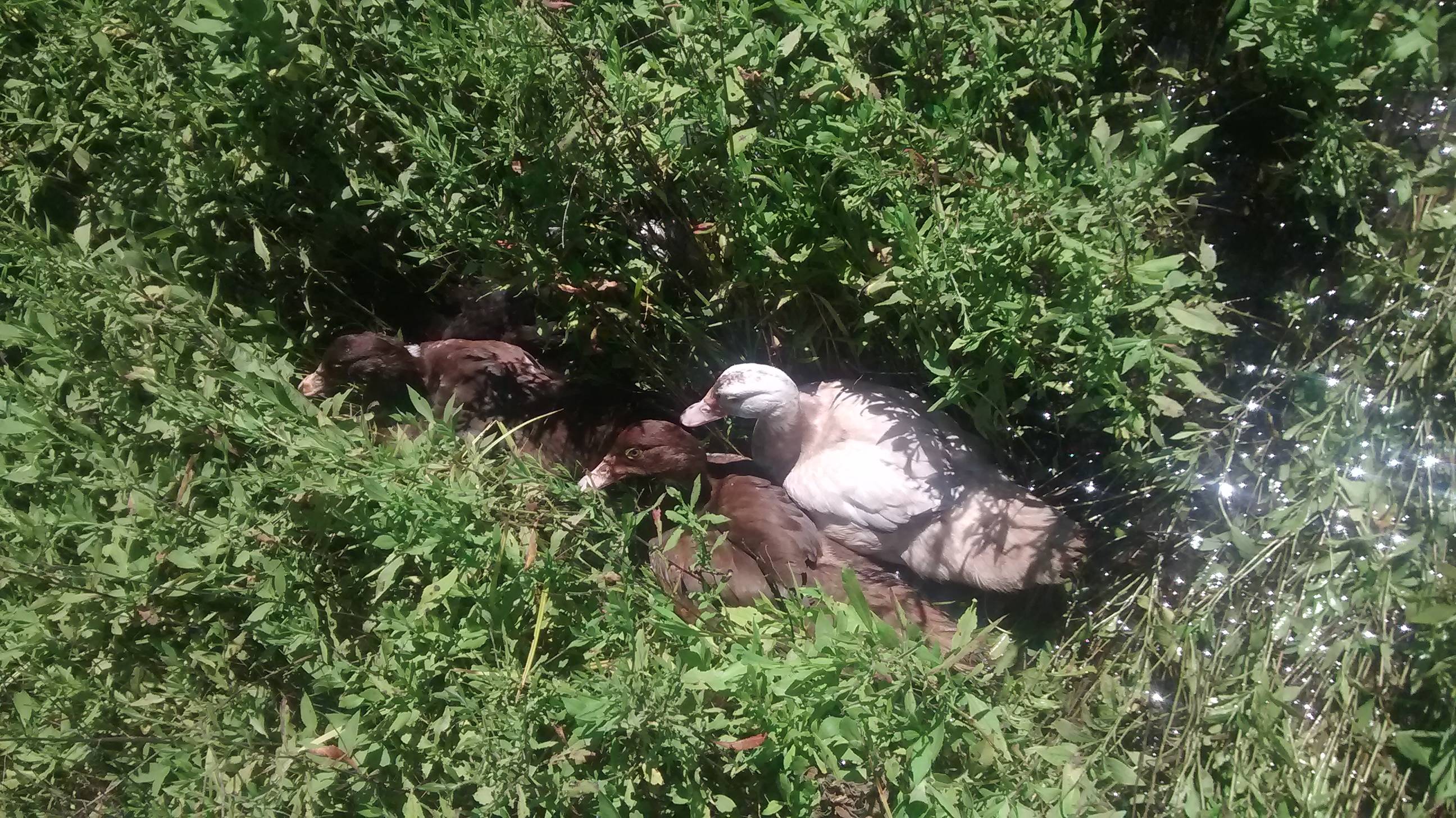 posted 5 years ago
I wish you the best of luck Dean! I hope this goes well! *crosses fingers!*

I can't wait to hear back from you as the "pond" gets developed by the ducks!

posted 4 years ago
Any updates now that we've had a rainy season?

Are the ducks still hanging out and if so are they making a difference?

posted 4 years ago
Is it just me or have the pictures disappeared?
Michael Newby
gardener

Roger Fergus wrote:Is it just me or have the pictures disappeared?

I can see them, I just want more!