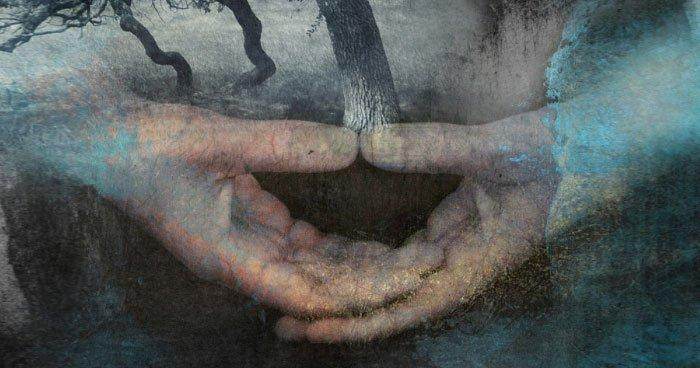 When the King married the Goddess of the Land

Having been raised in Wales, some of the old celtic beliefs and traditions are ingrained deeply into my soul. I recently read a short article that resonated deeply with me about one of the more permaculturaly relevant ones.


During the reign of a king favoured by the goddess, the land was fertile and prosperous, and the tribe was victorious in war. But if the king didn’t match up to her expectations, he didn’t last long. And what she expected more than anything was that the king, and through his example, the people, would cherish the land.

So it was that the ancient rites of kingship in Ireland included a ceremonial marriage, the banais ríghi, between the king and the goddess of the land, and so fundamental was that idea to the Irish way of life that those rites lasted into the sixteenth century.

Full article here - The Ancient Practice of Marrying the Land

And another gratuitous image from the article, mostly because there's an earth dragon in it and I have a thing about dragons... 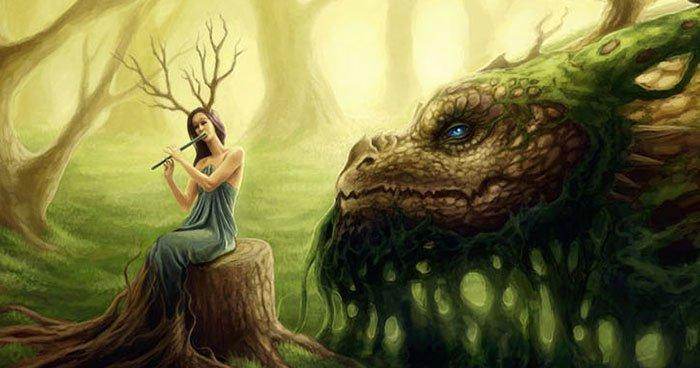