ant sponsorship - such a wonderful thing

posted 5 years ago
Some times the generosity of this community is truly humbling. And the people who are putting roots down on the lab...well, they have such strength of character that I'm humbled yet again. 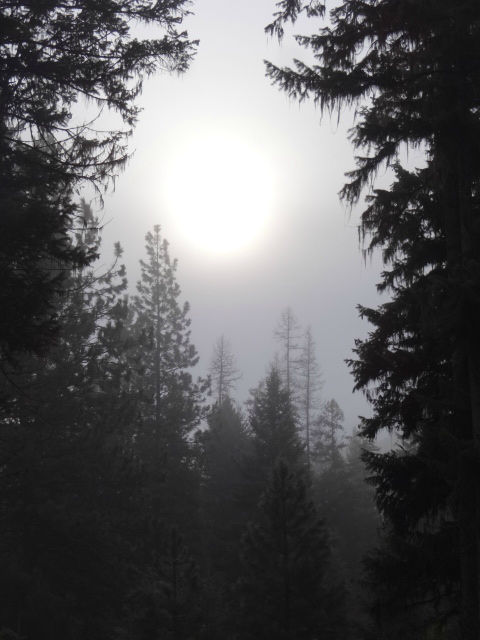 (photo from the lab by Olenka, which she talks about here)

We have some permies contributors who remember what it was like to be a homesteader. How it can be a bit of a catch-22 at times. On one hand, loads and loads of time is needed to build a new homestead, develop food systems, tend food systems, harvest food, put food by...all. the. things. And yet money is needed to pay for items like hardware, new boots, gas to get to town, a new tool, etc. How do you have the time to build a homestead and the time to make the money to pay for it?

This is a BIG part of the ant village challenge. And the permies.com community has recognized this. So much so that I imagine lots of what is growing up on the ant village plots, and being used by ants and gappers in Allerton Abbey, plus tools they use, things to keep them warm, even a lot of food (!), has been gifted to residents here.

First it was gapper love.
Then ant love.
Even an ants' wish list.

Thank you everyone. I want you all to know how much joy comes from these packages that arrive here for folks. You are all fantastic!! 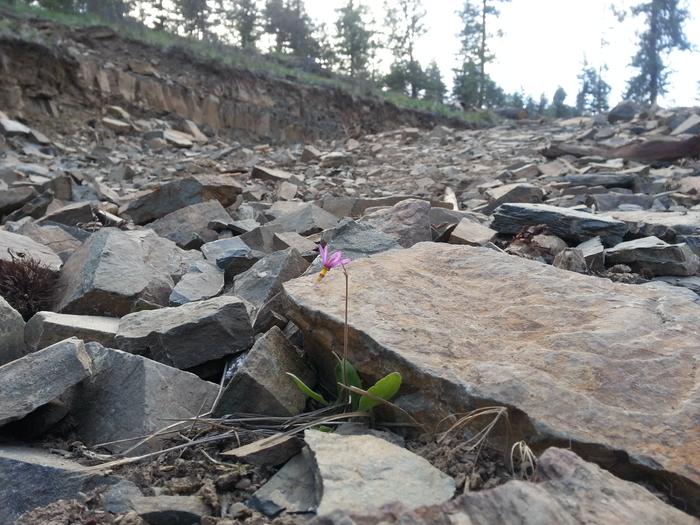 And now we have another type of gift. It's from former homesteaders who remember, and want to support an ant. They've begun sending cash on a monthly basis to sponsor, support, and encourage what's going on in ant village.

The details of this are private, but they thought it might make more sense to give the amount they are sending to just one ant; that it wasn't quite enough to split between all the ants. Other than that, they do not want any stipulations on how it's spent. Wow.

And here's where the additional humbling parts come in. At feast night last night, it was proposed to the ants here that they draw straws for this monthly sponsorship check. That was a very difficult thing for them to even consider. So they mostly skipped right past the idea of drawing straws and dove in to discussing how the funds could be used for all the ants, or the ants who might be struggling with certain expensive things. There were loads of ideas discussed...though the ones that seemed to rise to the top had to do with the ant village chainsaw (it happens to need a new chain right about now) and perhaps the ant village tool library. (Though don't quote me.) There was a lot of good laughter over spending it on steak and whiskey, or whoever has a gun gets it, though it was all in good fun with plenty of belly laughs.

Mostly, these guys want to honor the donation AND it seemed they thought that sharing it was the right thing to do.

I just thought that was cool.

I offered to put this thread out here for the anonymous former homesteading permies who are doing this. They thought it might inspire more discussion and ideas on how to support the ants. Or maybe even help guide the ants, or at the very least, provide a spot for the ants to discuss it, if they wish.

posted 5 years ago
Now we have a recipient of this monthly cash sponsorship:  Sean Pratt, ant #10!!

Sean is working hard on his ant plot, up on the lab, and has not been able to post much on the forums yet, but we might be hearing more from him in the future.

I don't have a good photo of Sean yet, but here is one Evan took, of Sean holding a skink 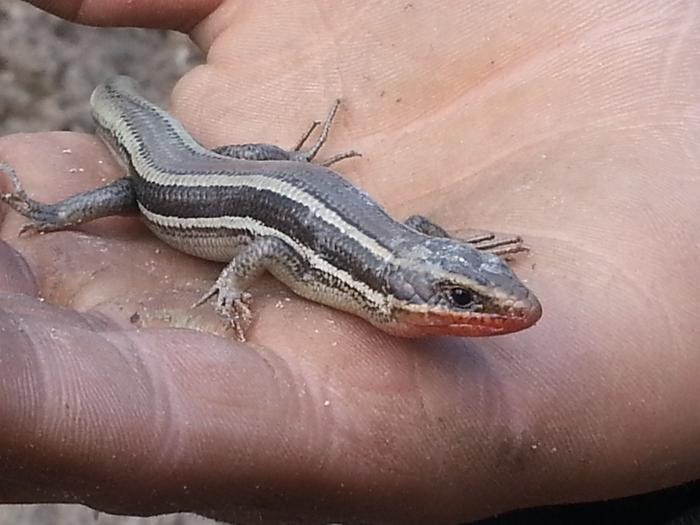 See also Evan's post with pictures about the earthworks Evan did on Sean's plot.

Besides the threads I mentioned above,


First it was gapper love.
Then ant love.
Even an ants' wish list.

another way to support or sponsor folks here is through their Patreon accounts.

A BIG thank you to the anonymous sponsors of Sean, and HUGE gratitude to ALL of our supporters!

posted 4 years ago
im looking to get in touch with some ants to see if there is possible help needed, im trying to get involved as much as i can being based in the flathead valley this summer. i have never been to the lab yet so im trying to find a way to sneek around this 100$ gapper fee, soooooo if any ants have some needs that i may be able to help with please get at me!!

sam schuschke wrote:im looking to get in touch with some ants to see if there is possible help needed, im trying to get involved as much as i can being based in the flathead valley this summer. i have never been to the lab yet so im trying to find a way to sneek around this 100$ gapper fee, soooooo if any ants have some needs that i may be able to help with please get at me!!

Hi Sam. I will be doing a project on my ant plot over the next couple weeks, see you possibly about it under the "Jesse's ant Village videos" thread. I would​ be happy to waive your gappers fee in exchange for some help with this project. I will be leaving again by the end of May, but I you get out here and show that you are willing to help out, I'm sure the other ants would be happy to welcome you back anytime.

Biodegradable Bar Oil for my chainsaw. I'm gonna need a lot of this for milling lumber with my chainsaw mill.

Darn Tough Socks that come with an unconditional lifetime warrantee! I go through socks like goats through a fence, these are supposed to last a lifetime or they send you a new pair! Size 12/XL please