Looking Down From Our Lofty Ideals

posted 4 years ago
As I was mixing my wife's coffee this morning, I was struck by a memory of something that happened to me a few years back. I hadn't yet discovered permaculture, but was heavily into homesteading. As such, I had joined a site known as H.E.N. (Homesteaders Exchange Network) and was learning all sorts of things. In a lot of ways, it was a gateway for me, because prior to that I had not actually joined any forums. After seeing what I could learn on them, I joined several.

Eventually, I found myself commenting in one of the forums about cooking on the topic of natural sugar substitutes, since I hate drinks flavored with honey and most of my family finds stevia makes a decent tea by itself but adds an off flavor to many other things. Anyway, I had thrown ideas about home refined sugars out there, but had to note that it was impractical for us at that time. Why? Well, we were using 25 pound bags of sugar every month or so on a family of 4. That was split between cooking, baking, drinks, etc. 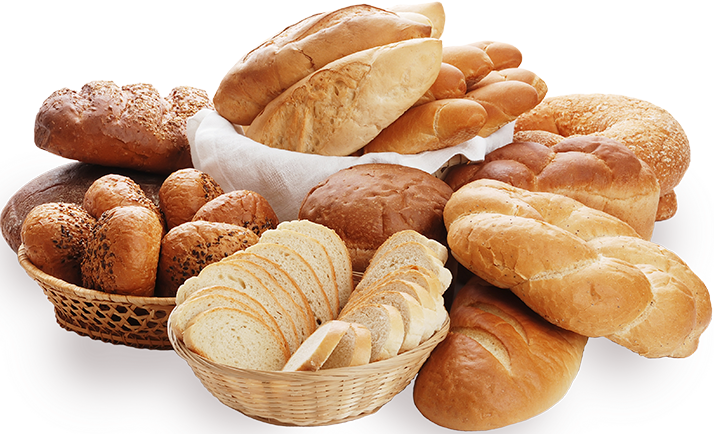 I was attacked in a way to make sharks in bloody water feel jealous over the ferocity. How dare I give my family that much sugar. I was killing them. Was I stupid or insane for using that much. You get the idea. Some in private messages, some publicly on the forum. I was made to feel like a terrible person and an utter failure. It set me back for longer than I like to admit on many other projects and led me to be less willing to talk on that forum about anything.

Here's the thing though, a single person in the US averages 130 pounds of sugar a year, split between the things they eat. At that point, I had cut away all of the soda, much of the sweetened foods, and was making quite a few things from scratch so was able to control the salt and sugar levels. One person in the household had gone from drinking a liter and a half of soda per day down to a couple large glasses of tea and water for the rest. Divided up, we were getting 75 pounds of sugar a year each. That's half of the national average. 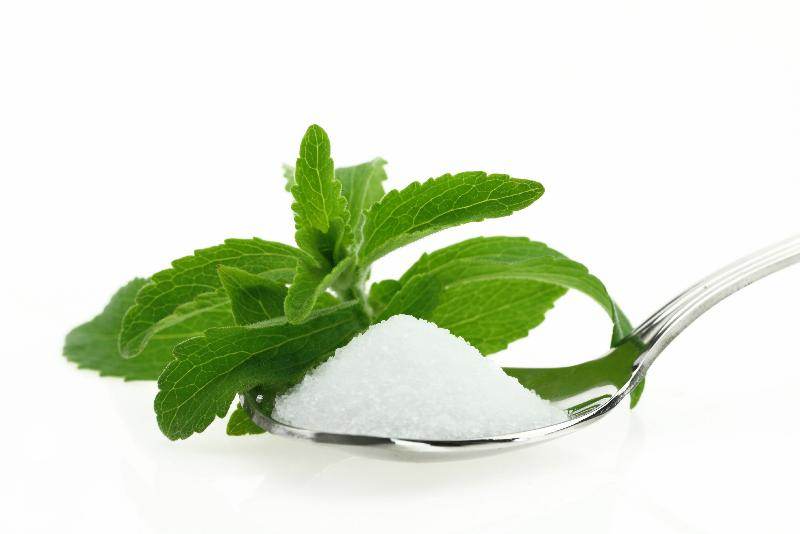 Some of it wasn't even getting consumed. My wife has a bad habit of pouring out coffee that has gotten less than piping hot, so sometimes as much as half of the sugar going into her substantial coffee habit was getting poured down the drain. Some of it was unrefined, meaning it wasn't just empty calories. Still, since I am sure there was sugar still in products not made entirely from scratch, I will just assume it balanced out. 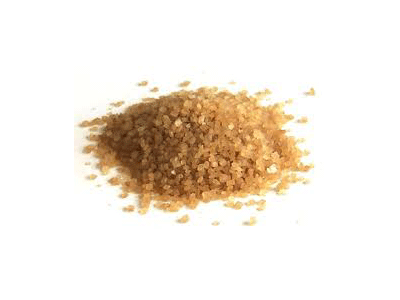 My point is, I was doing way better than most people. I myself had once had a terrible sweet tooth and was known to drink multiple liters of Mt. Dew in a single day. For where I had started, I had made amazing progress. All of that progress was set back by people who saw themselves as better. Half of them probably got as much or more sugar without realizing it. After all, if they were buying pre-made products, the sugar was still there, they simply weren't scooping it out of a bag to use it.

Where am I going with this? No clue. I just felt the need to talk about it. I know Paul once talked about how someone left the forum after someone tore them down, which led to many of the rules in place here. I'm thankful those rules are here. Paul probably doesn't hear that enough. I imagine he gets a dozen emails a day ripping him up one side and down the other as a tyrant for not letting people 'speak their minds'. It's great to have somewhere that we can all go to discuss things like adults and not have to fear that someone who sees themselves as superior is going to make us feel small just because our huge improvements don't meet their own lofty ideals. 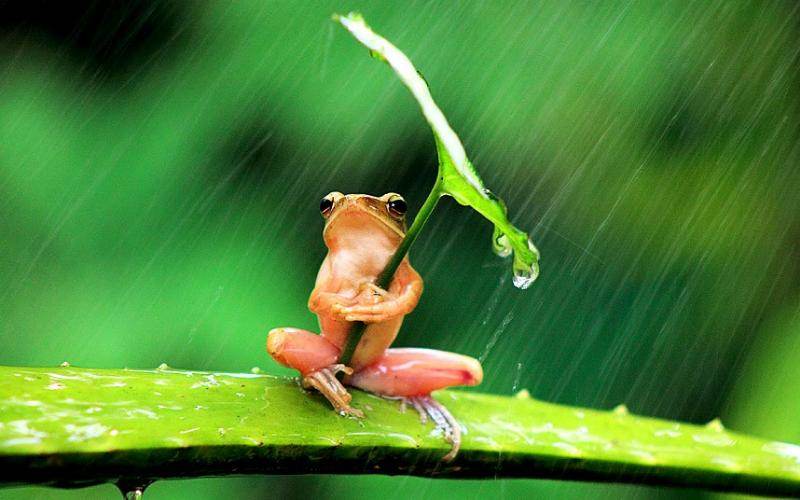 Thank you Paul. Thank you for creating a shelter of open discourse in a storm of hate.

What about yourselves? How many of you have a story about when someone else's lofty views almost set you back on your own path to improvement? I know I am not alone in this. Oh, and for those curious, I found a nice little iconographic about sugar intake in the US.

posted 4 years ago
No matter how you live, if you tell other people about it, they will attack you for something! Which is rarely persuasive. I find nice discussion to be more likely to make me change my mind about things.

Regarding sugar - we've mostly replaced it with molasses, to avoid mineral deficiencies. We only use sugar in our iced tea, I think. So a little bag lasts months.