posted 4 years ago
I have known a few people who make decent money hunting wild morels years ago. It was very profitable, but also quite hard work to make the amount they needed in the time frame the mushrooms were available. I also remember that for years I was told no one had a way to consistently grow morels as a market crop. 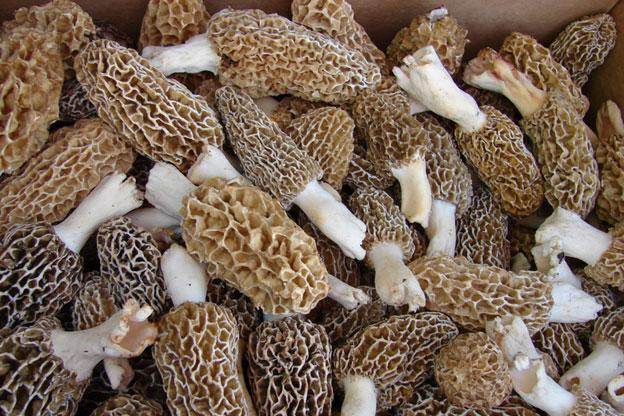 A short while ago, I remember a link here to a video on growing morels. I can't find the link, but the family was clearly successful in cultivating morels in their garden and around their home. It struck me as a great bit of knowledge to have, but also got me thinking. Has anyone applied this technique themselves to grow and sell a steady crop of morels? Given the price point of $35 (US Dollars) per pound fresh (sometimes higher), it seems like this could be a really nice way to add to someone's farm income through the season without actually needing dedicated space or much time. If you've done this at all, even on a small scale, I would love to hear how it went.

As far as I know I only ever knew of one operation that had success cultivating them. With the price range jumping around, to the best of my knowledge they went under when there were a couple of banner years in a row that drove the price down. No matter whether wild collecting or cultivating your profit margins are not astronomical. We always cultivated as wide a range of species as we could and supplemented them with wild gathered. Morels,Chantarelles, Miatake, Boletes,and chicken of the woods were species we would supplement or income.

As for Morel cultivation it is the holy grail of mushroom cultivation, Me personally I never had success were we could market them. Unlike the regular mushroom "life cycle" which is a straight circle, morels have a "cut off growing from the sclerotium-which is why I think they are so fickle to cultivate and also why they are un-predictable in the wild. But that's what probably makes them fun to hunt! 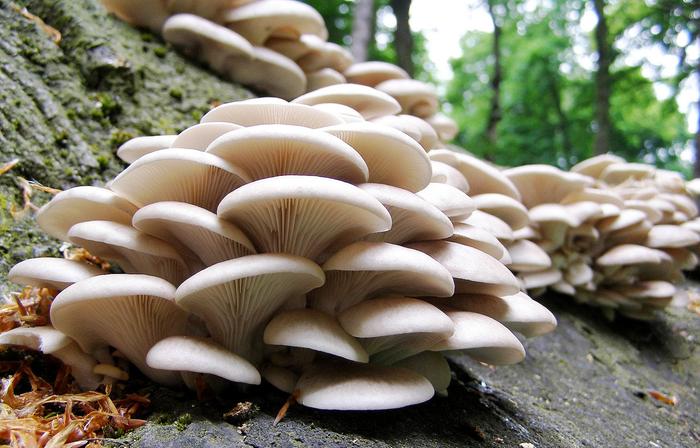 Bo Elzinga
Posts: 2
Location: Amsterdam, Netherlands
2
posted 3 years ago
Maybe you saw the vid on youtube from the urban farming guys ?
They showed a lot of morels after throwing spore-sludge around their garden.
I tried the same approach, but with some left over disintegrating shi-take, had it aerated for I think 72 hours, the threw it onto some medium-fresh woodchips.
After about 6 weeks or so I saw some promising white pinheads emerging, only to discover that one or two weeks after that, other creatures also spotted them.
I think it was the guilty looking blackbird that had a go, but could have been a joint venture as well ;o)
After that, I never seen any myceleum there, on occasional inspection.
This was the vid btw :
Cheers !
Richard Gorny
pollinator
Posts: 362
Location: Poland, zone 6, CfB
104
I like...

posted 3 years ago
Perhaps this will help:

I'm still waiting for mine to show up.

posted 3 years ago
My successful crop of morels happened when I was gardening in sandy soil in a pear and apple orchard. I prepared the soil for winter by covering it with flattened corrugated boxes and maple leaves. The next spring all the edge gapes between the boxes had lines of morel fruiting bodies. Buckets full.

My theory is that morels probably have an exudate exchange with trees like apples in exchange for what they can mine from the leaf litter. They probably only bother to make fruiting bodies when they encounter a dry gap and try to bridge it by sending out spores.

I previously shared this when someone posted how they had carefully prepared a bed and inoculated it with morel spore, covered it with cardboard and leaves. They disappointedly waited for mushrooms with no results until they mowed the grass around the edge of the wooden frame of the bed then the morels came up around the edge in the transition to the lawn.

The take away I believe is that you can set up favorable conditions and receive a crop bonus from time to time but not depend on them for regular income.