Diseased apple trees - can I reuse the root?

Mj Lacey
Posts: 68
5
posted 1 year ago
I have 2x apple trees that sit in a flat ish, clay ridden soil that is quite prone to flooding in the wet. They sit under the shade of a taller canopy and have been neglected for some years, with shoots everywhere and very gnarly branches. This has all resulted in disease for both trees by way of a canker and additional fungal disease. One of the trees I have been advised, isn't salvageable - every single branch and part of the trunk is diseased significantly and I have nothing to cut back to in terms of healthy wood. If I have to fell it accordingly, there will be a stump in the ground and I figured its worth at least exploring, reusing the rootstock?

Could I graft onto the stump, healthy new scions, maybe even some that are going to be better tolerant of the conditions? Or, in general is disease going to be in the roots too, so I will only ever grow disease ridden trees here? I'm not sure if there is a reset available to me.

No idea how I would identify the age or what the rootstock is (if it even is a 'rootstock' in the modern sense). They have been there for some time, but not sure how long exactly. The site has been a mill since the 13th century and in the last couple of hundred years at least, there has been some pressing for juice happening here. They don't look this old though.

Any thoughts appreciated. Trying to avoid it just being a stump in the ground.
Joylynn Hardesty
master pollinator
Posts: 3050
Location: Officially Zone 7b, according to personal obsevations I live in 7a, SW Tennessee
1130
I like...

posted 1 year ago
Do you have any pictures of the trees?

A Year in an Off-Grid Kitchen Cookbook-Kickstarter is LIve!

Joylynn Hardesty wrote:Do you have any pictures of the trees? 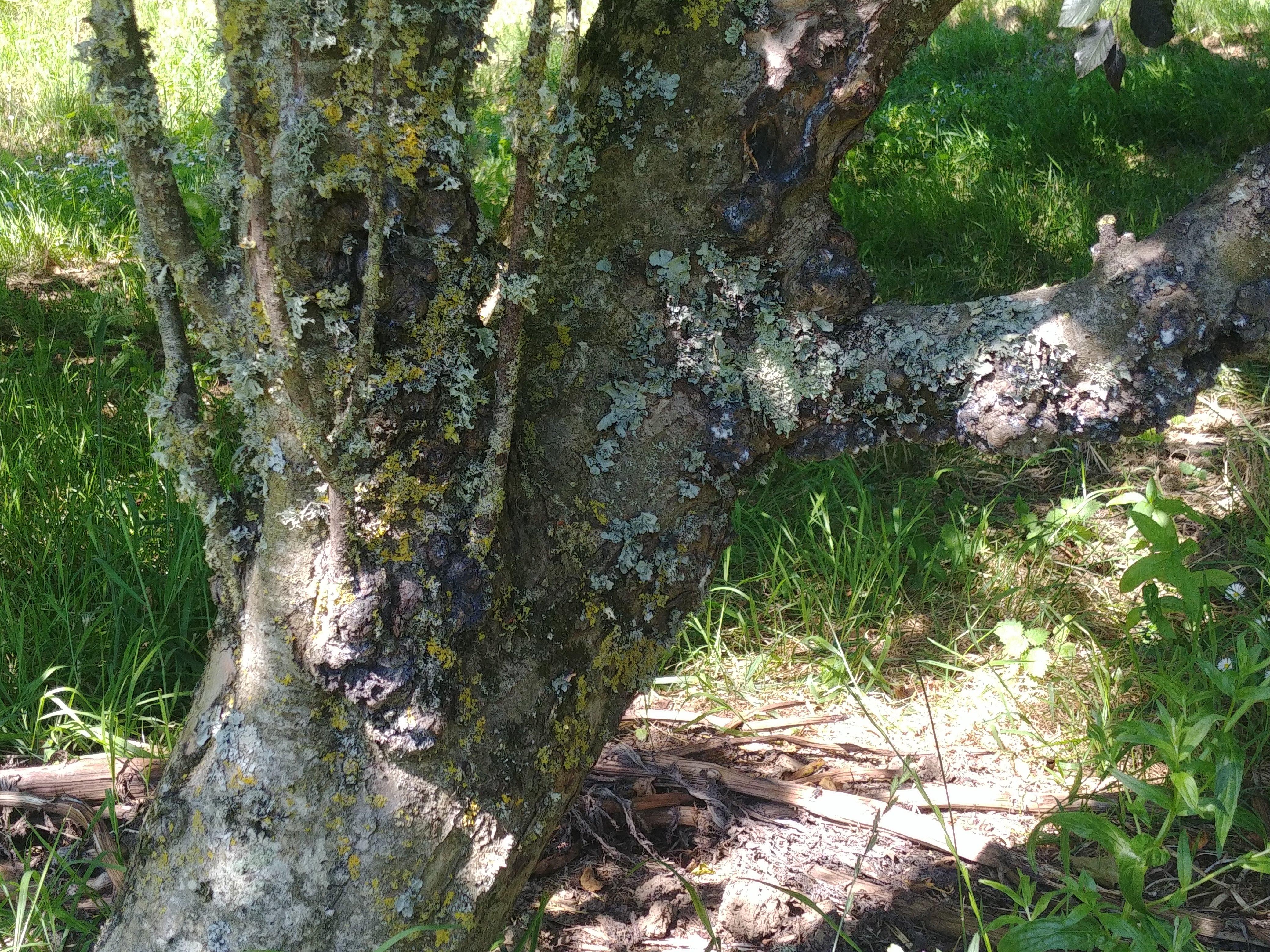