Julie Helms
Posts: 110
Location: SC Pennsylvania, Zone 6b
1
posted 8 years ago
Hey Paul,
I've seen several references to you being tall, and your blog says you are an obnoxious giant. So how tall are you? Inquiring minds want to know!!

I am the descendant of a giant so these things always catch my eye.
Here's Uncle Angus. He was 7'9"

posted 8 years ago
Next to your uncle agnus, I am pitifully short. A mere 6'6". 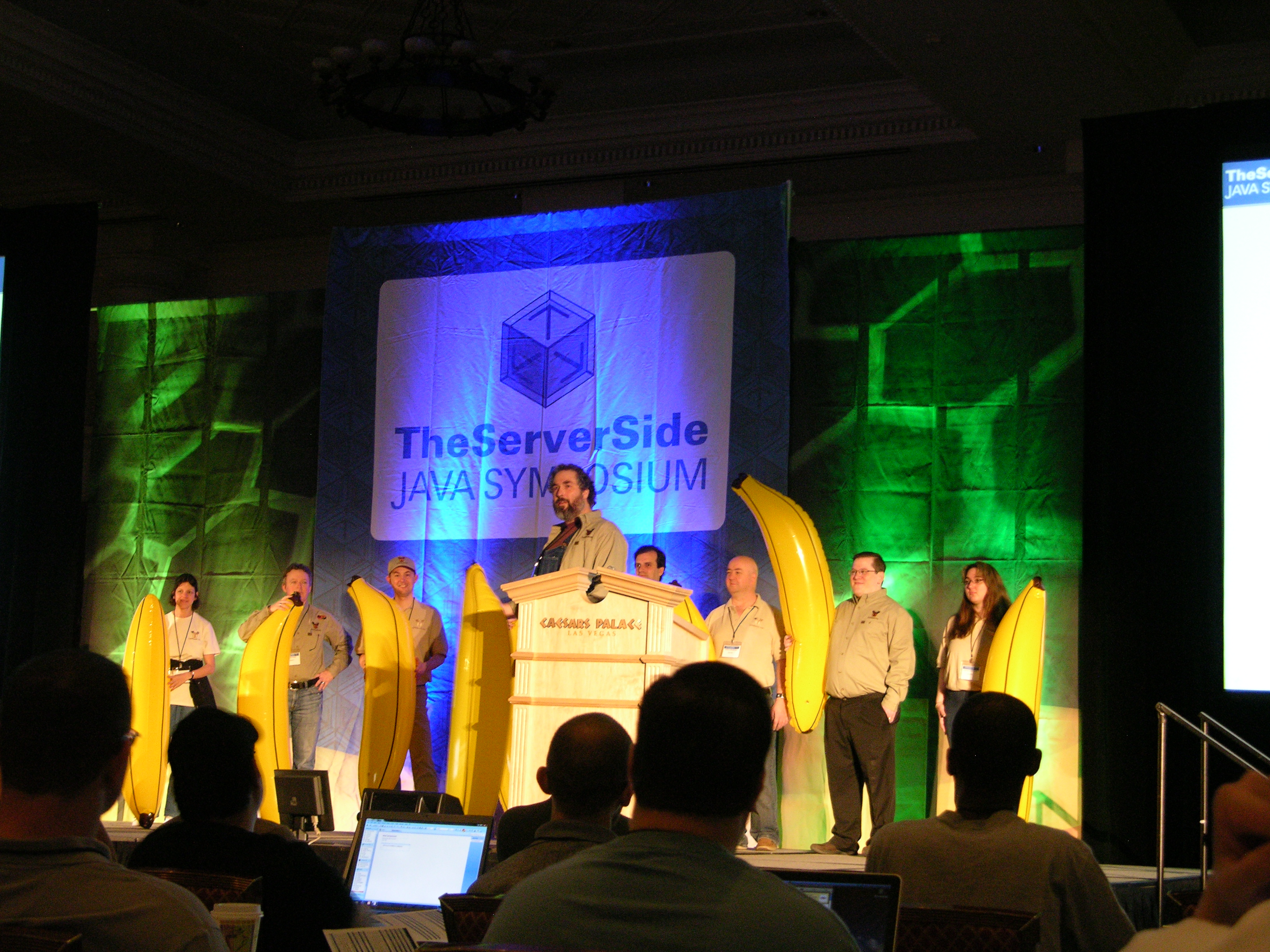 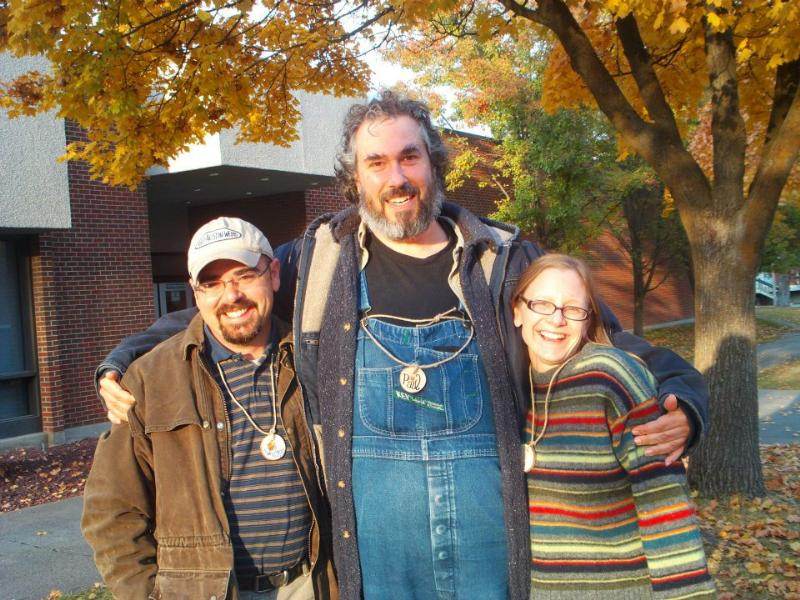 Julie Helms
Posts: 110
Location: SC Pennsylvania, Zone 6b
1
posted 8 years ago
Thanks for the photos and I'm not going to ask about the bananas!

The Orkney Islands lie near where Angus was born. The Darden family have several giants there. Scottish and Viking ancestry.

My friend's dad was 5' 9" when he was 27 having stopped growing at about 18. By 32 he was 6' 11" and very thick. He stopped growing weeks before he was to have an operation to prevent further growth. He watches his weight and has thusfar avoided most of the health issues common to people his size. Little kids ask him for "rides".
Julie Helms
Posts: 110
Location: SC Pennsylvania, Zone 6b
1
posted 8 years ago

Dale Hodgins wrote: The Orkney Islands lie near where he was born. The Darden family have several giants. Scottish and Viking ancestry.

That part of my family was of Viking descent, too. My ancestor, Angus, however was not a pituitary giant. He was in the Guinness Book of World Records for Tallest Non-pathological Man. He was phenomenally strong. He was
huge and healthy. It was said that his grandfather (known as Neill Mohr [Big Neill]) was the same height (7'9") but there is no official record of it. They came from a sept under the McLeods, who favored them as their best
tacksmen because the whole tribe was known to be tall and strong.

All his descendants however have been disappointingly short.