What are these doors?

posted 1 year ago
My house has a wrap-around porch yet despite the awesomeness of that, still gets very hot in the summer.  I've determined a major reason for that is the prevailing winds tend to go North-South while all the house is oriented East-West.

Not only is this situation the bane of my solar dreams, but more to the point, you can open every window in the house, have the best breeze in the world, and not a drip of it blows in to cool you.

If all that makes sense so far, what I'd like to do is to take out a pair of (non-opening) windows on the south end of my house and install some doors instead.  What I'm thinking is something like these ones I've seen in bungalow houses in old movies about india or africa. 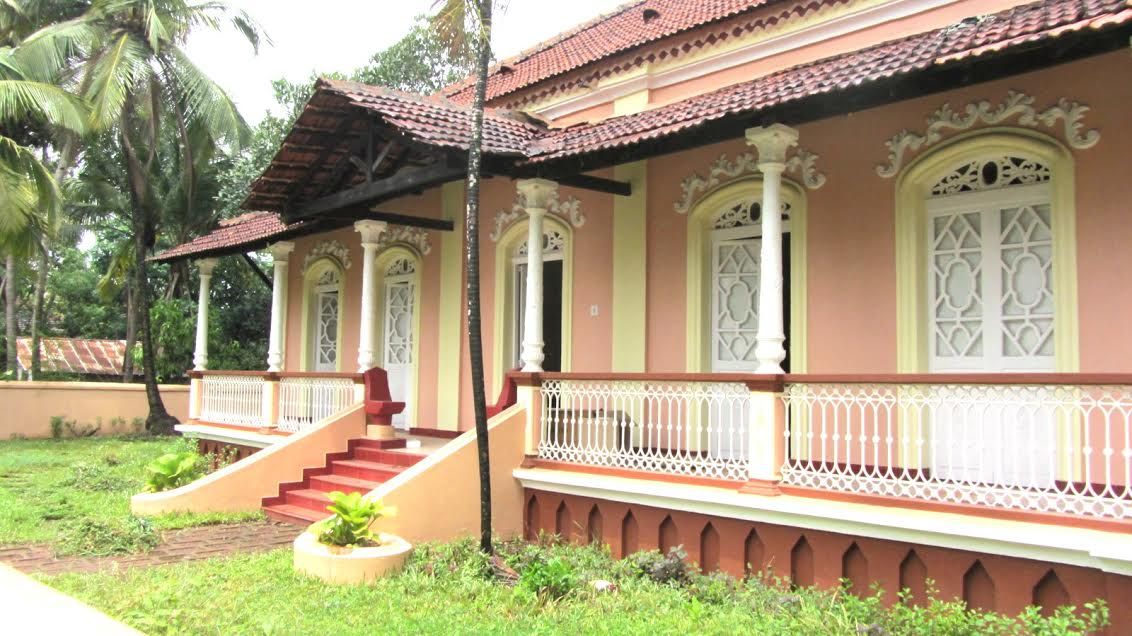 I was wondering:
1) What do you call these type of doors so I can search for them?
2) Are they or can they be made according to modern waterproofing+insulation standards?

I'd love to hear anybody's input/experiences with these.

posted 1 year ago
Not an expert, but aren't those just called French doors? i.e. two doors that meet in the middle, opening outwards.

That's what they'd be called here too.. can imply they are more about ventilation than passageways.

Dale Hodgins
Posts: 9002
Location: Victoria British Columbia-Canada
675
posted 1 year ago
If a house like that is in a place where the wind just isn't blowing, which was often the case for me in Cebu Philippines, a draft can be induced by opening upper story windows or by having some sort of wind scoop. Then it's great to have doors on all sides because you open the ones that don't have sun on them at that moment. Wetting the ground and all surfaces just outside of those doors helps.
Mandy Launchbury-Rainey
gardener

That's what we call them.

Dale Hodgins wrote:If a house like that is in a place where the wind just isn't blowing, which was often the case for me in Cebu Philippines, a draft can be induced by opening upper story windows or by having some sort of wind scoop. Then it's great to have doors on all sides because you open the ones that don't have sun on them at that moment. Wetting the ground and all surfaces just outside of those doors helps.

There is a video  starring the wonderful Ruth Goodman where she describes a dairy as having had a north facing and an east facing window which were open, and an unglazed tile floor which was kept wet. By doing this, the draught passing through with with water slowly evaporating taking any heat out of the air, an even temperature of around 6 degrees was maintained in the dairy.

posted 1 year ago
Thanks for the info on the doors.  I've only known "french doors" as the yuppie sliding glass door replacement.  (less tall, very wide) But I guess that makes sense.  I'll look into it.


Mandy Launchbury-Rainey wrote: an even temperature of around 6 degrees was maintained in the dairy.

Wow!  Now that's technology we need to recover!  (Kind of like a zeer pot for a whole building!)

Also, I once visited an off-highway tourist trap in idaho where they have this underground cave.  Can't remember what it was called, but I believe it was located somewhere in the central volcanic badlands.  Anyway, it had ice inside and something about the air flow over it combined with the natural insulation of the volcanic rock, it was cold enough to keep frozen year round.

posted 1 year ago
After a little research I found a couple of detailed french door build tutorials.

And this article by Brad Holden
Popular Woodworking Magazine Nov 2018

Yet interestingly, Holden says "French doors are simply doors with windows from top to bottom."  By that particular definition, the doors from the OP would not be considered french doors.  But maybe that's just splitting hairs -- with a 10" table saw blade 😁

From a historical site, "Hôtel Lagrenée de Mézières" they accurately describe what I'm after as, "Opening on to the long veranda, the [high] doors have double shutters in cane netting to allow ventilation"

So in retrospect I'm thinking the "french door" may or may not be a part of the equation.  In other words, some are, some aren't.
Mor pics I found: 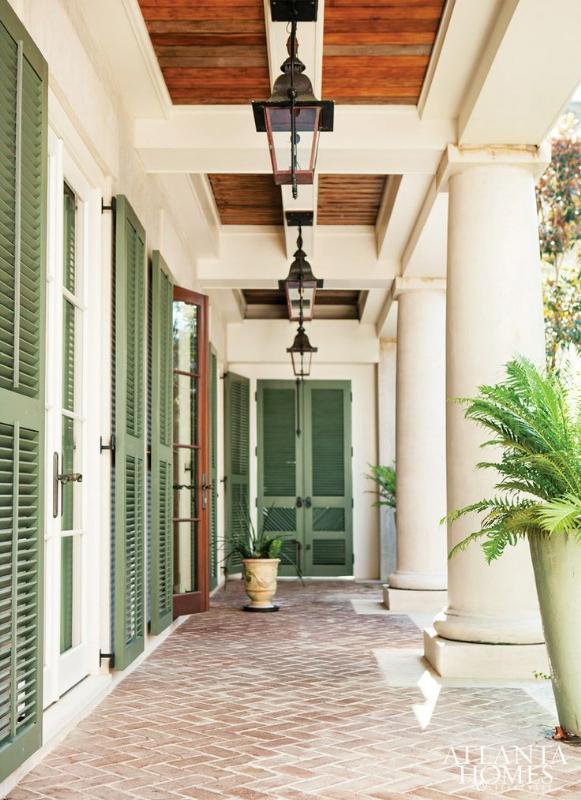 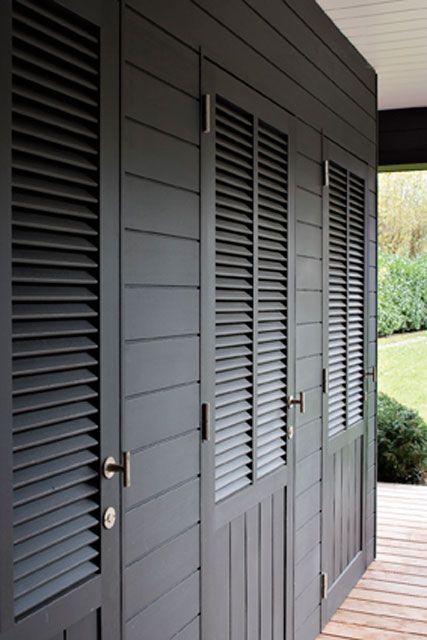 I still don't know what to call this arrangement besides generically "veranda doors"(??)  But the overarching design is:
1) Tall doors to allow maximum airflow
2) Usually covered by some kind of exterior louver/shutter to block sunlight, yet permit airflow
3) Doors behind this may or may not be double-doors.  And they may or may not be "french" glass doors. (Judging by the stout hardware I don't know if the last pic has any other door at all behind it.)

posted 1 year ago
I think with time, terminology changes.

Growing up we had "silage" which was chopped grass, but the grass that is baled wet and goes in big plastic white bales we called "Balage". I have tried for years to get balage to be called balage, and silage to be real silage, but I have just given up. Times change, and terminology changes.

I think that is the way with these doors. If a person asks, and 90 out of 100 people call them French Doors, terms have changed, and they are French Doors.

I have "French Doors" as well, but never in a million years considered myself a "Yuppie". I just did not like snow and ice freezing on my old sliding glass door and jamming in, so I put in two doors that sweep inward! Wow...harsh words to a simple homeowner trying to get out of his house in the winter months. (LOL)
K Eilander
pollinator
Posts: 154
Location: Rocky Mountains, USA
45
I like...

Travis Johnson wrote:I have "French Doors" as well, but never in a million years considered myself a "Yuppie".

First, I was mainly referring to their current popularity in upper middleclass suburban home construction.

Second, the fact that you were offended at being even remotely associated with the yuppie set means that I fully accept you as being cool! ;)