posted 7 months ago
Hi All;
A small relatively inexpensive tool that could save your family's lives.
A common tool in every doctors office for many years now.
Slip it on your finger and a few moments later you know the current oxygen level in your blood and your pulse rate!  Very cool tool!

I  first handled /played with  one at my brothers office.  His was costly (over $100) and came from a physicians supply.
2 years ago Liz went on an over seas adventure. She ended up in China. She had caught the flue on the small plane that took her from Spokane to Seattle ! It caught up to her in Shanghai.
OMG she was so sick when she finally made it home.  A the local clinic they checked her o2 level and it was %81... doctor said if it went any lower she was being sent to the hospital.
We borrowed my brothers meter to use at home.  I went to Ebay and promptly ordered one.  Super cheap... should have known!   It came quickly and I of course stuck it on my finger,
Don't remember the numbers but according to it I should have been hospitalized! Tried it on Liz and her too!  Hmmmm, picked up Dr Bobs and amazing.. my level was 96%, Liz was 91%
I sent it back as defective. Replacement arrives and same thing!  I quit returning them.
Back to Ebay, dozens of offers... all using the same photo for similar prices. Even the occasional one  for big bucks... used the same photo! None worth having!
If you are diligent you can spot the better  quality ones.  I would expect to pay $25 min.  Even with buying a "Better" quality one it will not be as good as a medical one.
I compared my  current one against Bobs,  his is spot on every time, mine is close most of the time... sometimes if I change fingers it gives different readings.
If you can, pick one up. It is worth it to be aware if someones o2 level fall dangerously low. 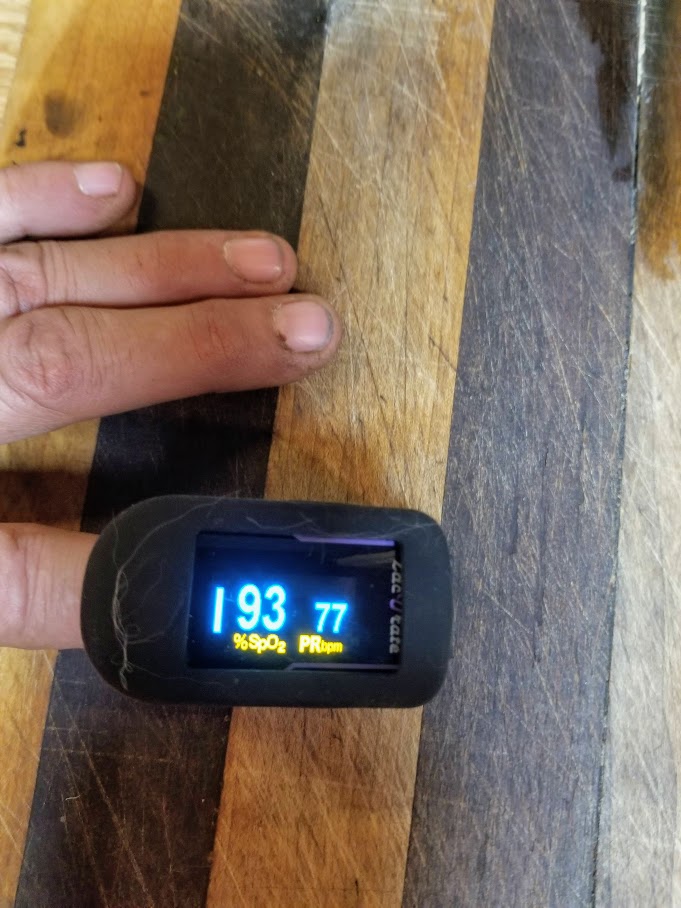 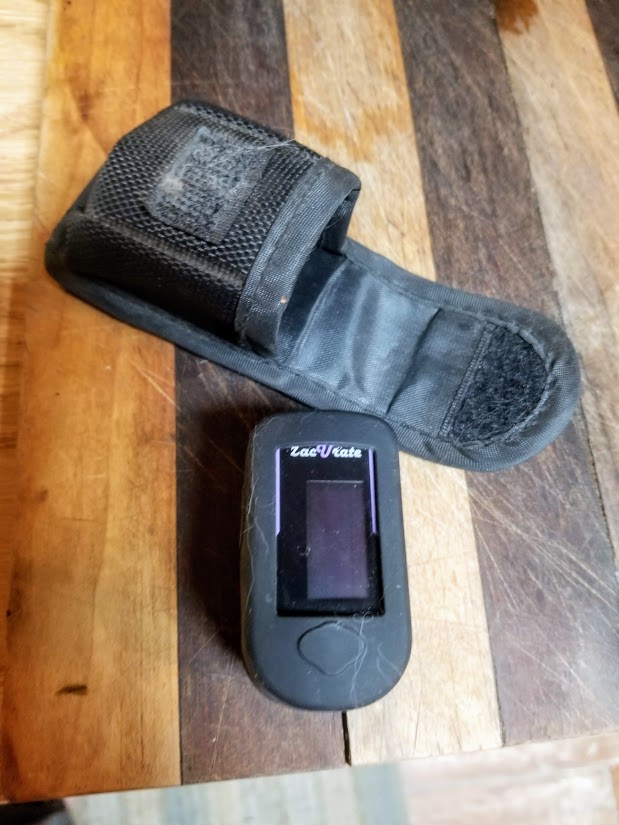 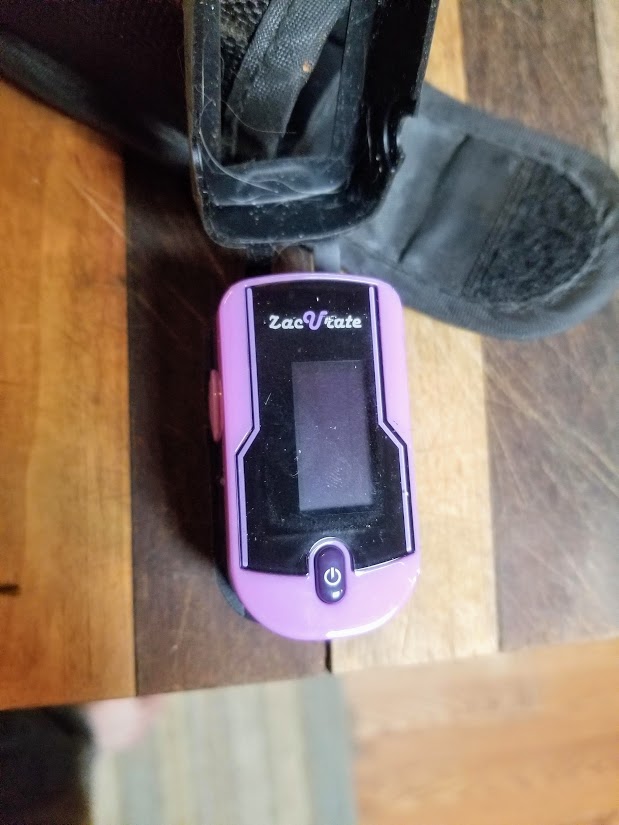 Bill Haynes
Posts: 86
4
posted 7 months ago
Those meters are extremely sensitive to undue pressure, temperature changes on the skin and callous thickness.
Their true utility is in tracking drastic changes over time.

A reasonable home kit includes a cheap electronic blood pressure cuff (again don't expect empirical numbers, establish a base line and track changes looking for drastic swings)
An O2 meter,
A blood sugar meter with test strips, (if your not diabetic, still keep one handy for diagnosis in the case of new explainable weakness/dizzyness.
And a stethoscope (of all the medical devices this is the hardest to use as a diagnostic tool! If you have a sympathetic Dr. pester him about what he's listening for at a check up.)

if you have electronic devices that you use infrequently don't forget to remove the batteries or you'll find them corroded and ruined when you need them.....

Nothing is foolproof to a sufficiently patient fool!

I hate people who use big words just to make themselves look perspicacious.

posted 7 months ago
Found this webpage that gives some good information on blood 02 levels. Always good to expand the knowledge how the body works.

posted 7 months ago
Thanks, that looks like a useful link (except it doesn't mention high altitude as one of the common reasons for low blood oxygen, hahaha!). I've bought those at CVS in the US.

I dunno about those normal levels, or maybe ours was too cheap and unreliable. When we tried it on all our students (native to high altitude) and visitors and volunteers (native to low altitude but acclimatised to high), the oxygen levels of people who felt perfectly fine ranged from 83 to 97, if I recall correctly. So I agree, it's probably most useful if you take readings a few times when you feel healthy, and keep a note of those, to compare with if and when the person ever seems to have a respiratory problem.