First year garden, just moved into my first house and it seems the whole area/neighborhood is infested with these caterpillars. Zone 5, Scarborough/Toronto Canada.

What are other people doing to combat them? Any short term organic/natural solutions? What is the life cycle of them?

Every morning I go out to my pear tree and brush away the caterpillars (I think I'm getting good at it), remove any damaged or diseased looking pears.

My long term goal is to create a balanced ecosystem on my property by attracting birds(feeders, house), predatory insects(beneficial plants and flowers)..etc 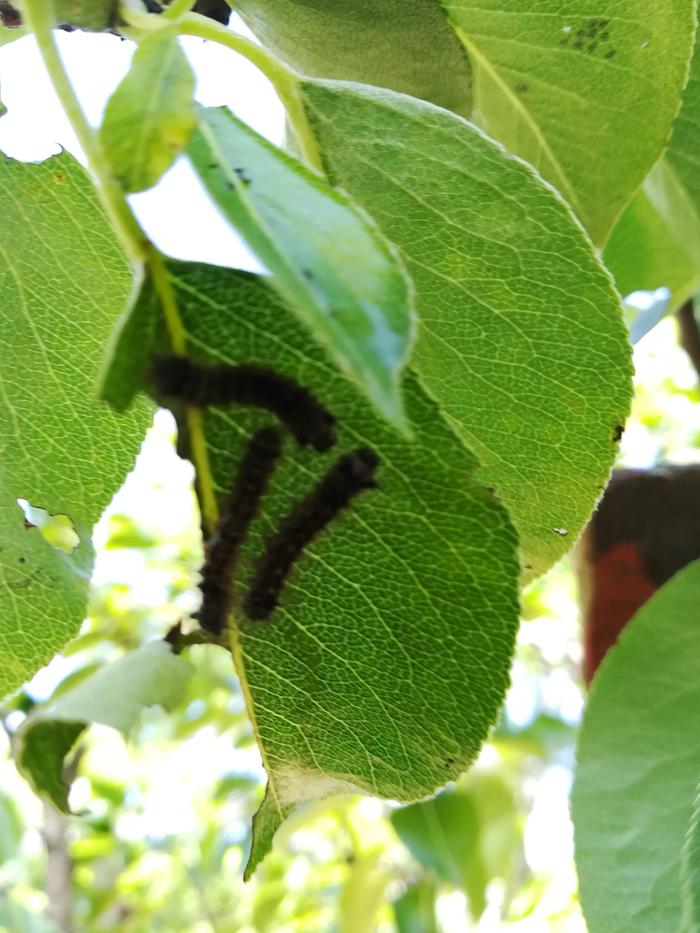 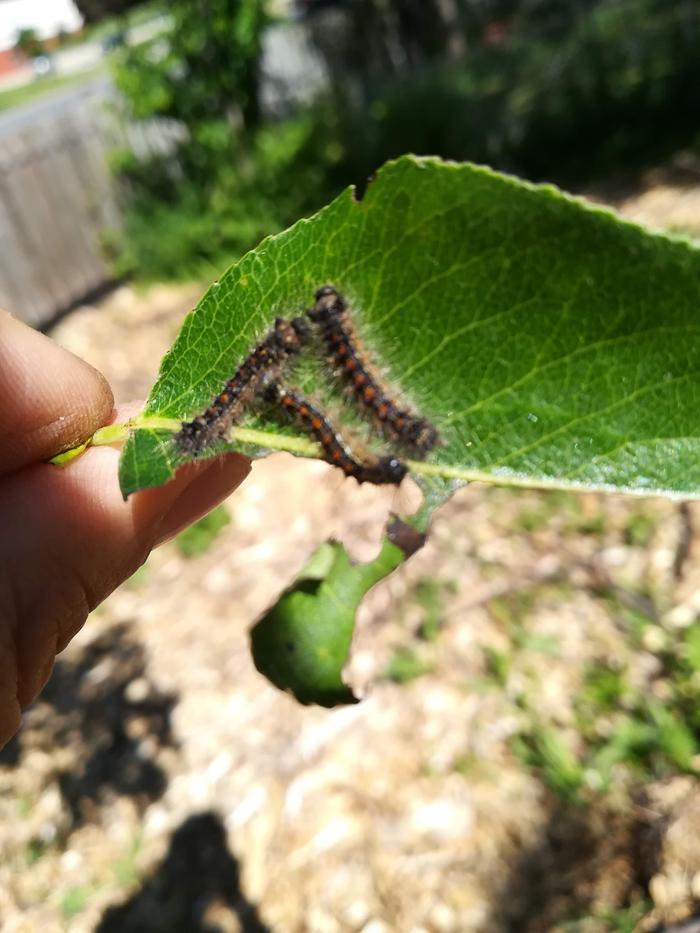 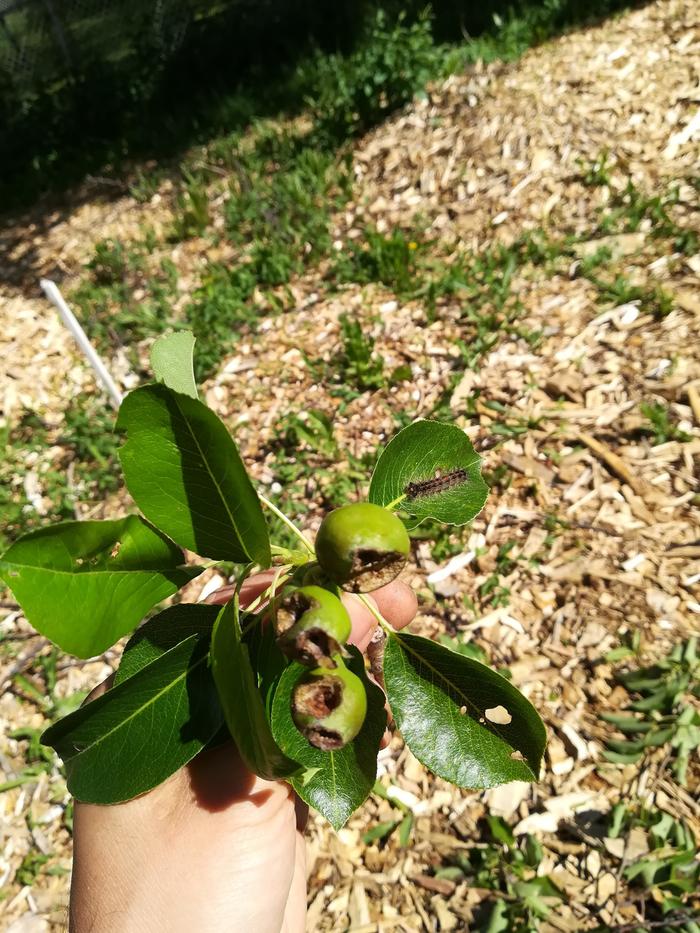 Ralph Sluder
Posts: 28
2
posted 1 month ago
If there are too many to pick off I use Neem oil.
If that don't do it in a week or two, I use Bt. but only as a last resort.
Loosing your entire harvest aint no fun.
edgard cuadra
Posts: 4
posted 1 month ago

Ralph Sluder wrote:If there are too many to pick off I use Neem oil.
If that don't do it in a week or two, I use Bt. but only as a last resort.
Loosing your entire harvest aint no fun.

Ralph Thank you,
How would I apply Neem oil is this case?
Ralph Sluder
Posts: 28
2
posted 1 month ago
I usually put about 2 oz. per gallon in a pump up sprayer and fill with water.  Add a small amount of dish soap or dr Bronners castile soap.(to keep the oil and water mixed).
Then go to soaking all leaves and fruit top and bottom.   This is best done when the sun is going down.  I do it about 3 times, once a week.  Don't look for dead worms right away, It takes a little while to work.
Within a week should be far fewer, another week maybe none at all.  It only kills chewing critters, wont hurt bees or earthworms etc.... Messes up reproductive cycles too on many chewing pests.
Jay Angler
gardener

Step one in my mind is to get a "species" - a quick look at this webpage - https://nhbugs.org/forest-tent-caterpillar - suggests they might be Gypsy moths.

If that's correct (too hard to be sure from your pictures), it is considered a harmful invasive species - http://www.invadingspecies.com/gypsy-moth/ - so if they were on my trees, I'd put on a pair of rubber gloves, clean them off my plants as best I'm able, and squish and compost them. There are some caterpillars that are targeted by predatory wasps that will have a little white dot on them that is the wasp's egg, but I don't know if any are targetting Gypsy moths. Some caterpillars taste yucky, so the birds won't eat them (tent caterpillars for instance).

I would be very cautious about using chemicals because chemicals tend to kill the predator species faster than the prey, so you would end up further behind. That can even be true of "natural" chemicals that exist in nature. If it kills a "bad" caterpillar, it might just as easily kill a "Monarch caterpillar" which is native and endangered if any happen to be around. Your ideas of improving the support system for birds and predator bugs is a good long-term plan, but right now you've got too many bad guys, so helping nature re-balance isn't an unreasonable approach.

I don't know as much about them, but some use "bait traps" for some moths - pheromones that attract and catch the males to reduce reproduction. I believe those traps are quite species specific, so you won't harm any innocent bystanders, and it sounds as if your neighborhood is so overwhelmed right now, that such action would be warranted. Again, first you need to know what caterpillar you've got. This might sound weird, but you could try containing a few in some sort of ventilated large jar until they pupate and emerge, then identification would be definite! It's a bit of a fun science project also. I have a sister who loves doing that with Monarch butterflies.

posted 1 month ago
We had a tomato hornworm invasion on our honeysuckle last year.  I scraped them into a bucket of water as I could not bare to squish them.