Anyone that has Built and live in a yurt with building codes? Solid wall or soft wall etc.

I am looking into purchasing some land in the next year or so, I want to buy a prebuilt Yurt structure from either Freedom Yurt Cabins, or Smiling Woods Yurts. My question would be, has anyone done this in an organized township with building codes? These seem like they could pass building code requirements with the proper engineering documents supplied from the manufacturer. One of the main barriers I could see is the size, where some codes require a minimum square footage, to this I would prefer to link together several smaller yurts rather than have one big yurt. Another question would be could a canvas wall yurt ever be approved for building code? This would be a much cheaper option. I am in Ontario Canada and would be looking to get land near London Ontario. Additionally I have no option but to build in an unorganized township close to London, so living in an unorganized township up north is not and option.

bruce Fine
Posts: 1280
75
posted 1 year ago
having had my own dealings with building and zoning departments in the past all can say is that it might be best to go to the courthouse or wherever the building and zoning department is in the area you are thinking of moving and ask them. its best to be straight up honest and that way you won't run afoul of the local regulations. I'm sure you only want to move once and getting it right the first time might save you a lot of headaches in the future.
Martin Pergler
Posts: 16
Location: Ottawa, Canada
8
posted 11 months ago
Building a yurt-like hardwall structure as a permitted dwelling (residence) is going to be a challenge anywhere outside unincorporated townships in Ontario. Most townships have minimum building footprint rules that you will violate, expensive septic system requirements that will seem out of place for a structure this size, and there will likely be a whole range of Ontario building code requirements that such a yurt will do differently, and so need exceptions, engineer reports, etc. And that's before you even think of installing a wood stove.

Townships vary widely in their openness and flexibility towards "hunt camps", which are not dwellings but places for temporary sleepover while making recreational use of the land. Some townships disallow them altogether. Some allow them, but heavily regulated. Some allow them, and regulate them less or enforce the regulations less. You might have more success that way. That's where you need to have local conversations.

Some people have taken the position that a (soft-sided) yurt on a removable deck is a temporary structure, and so no need to seek permission to build it. Some townships disagree with that, and others might if they knew about it. Some townships don't allow regular use of temporary structures anyway, or want to permit them too. And at least one township (North Frontenac) hasn't been sure what to do, and has at least mooted the idea that they would insist on a permit for the deck substructure but ignore the yurt (look up Rush-Inglis, yurt, North Frontenac, 2017-2018). I don't know of anyone who has done so, but it feels this whole approach is less defensible for a hardwall, yurt-shaped structure.

Generally speaking, life is easier if there is an established use of the property, and some normal, grandfathered or legally permited/built/inspected structures supporting that use already in place. And then you erect the yurt as an accessory structure.

Alden Banniettis
Posts: 66
Location: Linneus, Me.
9
posted 11 months ago
Steve, I know the following idea for a soft-sided dwelling is likely not what you are looking for, but for what it's worth- my idea for such places with building codes that are so against yurts, etc., is to build them on a trailer.  With some imagination and the usual common sense, I do not see why a rectangular tent-like structure cannot be built upon a long bed trailer.  Just a thought...
Martin Pergler
Posts: 16
Location: Ottawa, Canada
8
posted 11 months ago

Alden Banniettis wrote:Steve, I know the following idea for a soft-sided dwelling is likely not what you are looking for, but for what it's worth- my idea for such places with building codes that are so against yurts, etc., is to build them on a trailer.  With some imagination and the usual common sense, I do not see why a rectangular tent-like structure cannot be built upon a long bed trailer.  Just a thought...


Alden, a good idea, and doubtless works very well in some jurisdictions. But everyone needs to check their local regulations.

For instance, the township in Ontario my in-laws live in explicitly prohibits parking RVs or other "living trailers" on most property (though it is rarely enforced), but stays silent on temporary structures like a soft-sided tent on a temporary platform that is just placed on the earth (no footings). In a number of other jurisdictions in Ontario, tiny house residents explicitly remove the wheels on their tiny house trailers once they are in place to be (more) zoning- and code-compliant.

Steve Harvey
Posts: 217
Location: Ontario
12
posted 9 months ago
Here is an idea I had for a very simple portable yurt trailer. The yurt would be stored in the 10ft shipping container along with my belongings and cargo, and the additional foundation sections for the yurt would be attached to the trailer when you got to a site. This would be more suitable if I was living in an unorganized township or a campground. This would also have to be less than the maximum 4600kg towing limit for a class g license in Ontario. Although I do have a class A license so it would not affect me. I would more than likely consult a tiny house building company to engineer this concept properly. Before anyone asks the yurt would be built on site not permanently attached while driving. 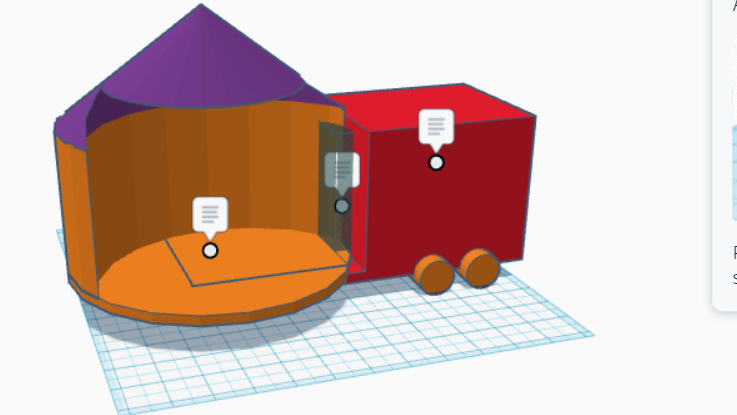 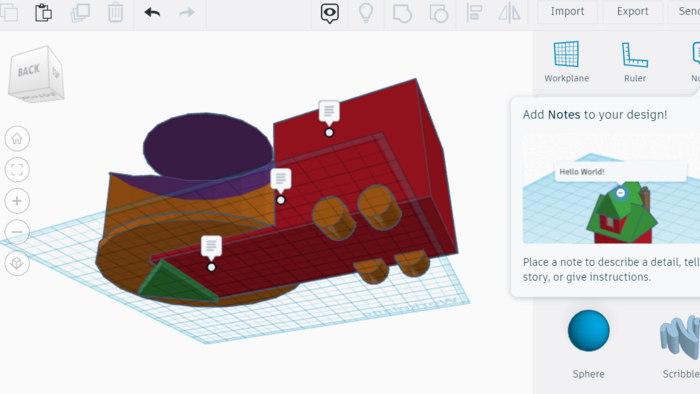 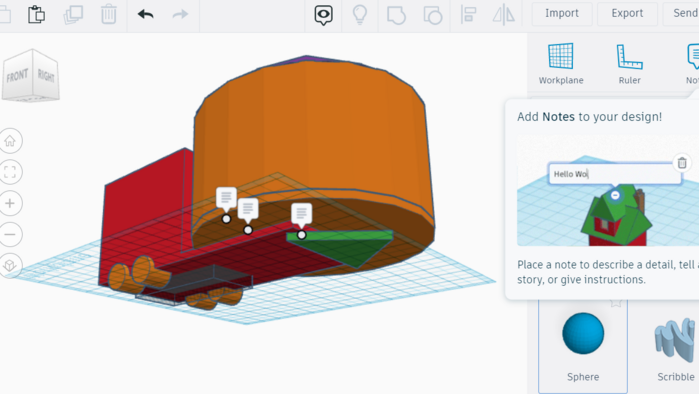 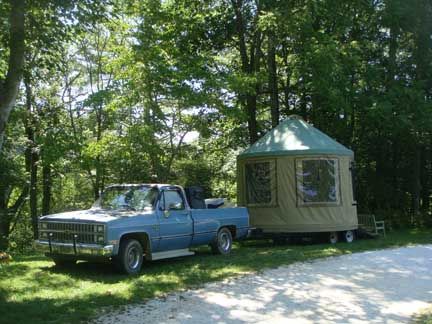