Everett Arthur
Posts: 45
Location: North East
13
posted 7 years ago
I came across this article by John Schinnerer, a whole systems designer from Hawai'i. Most people are probably aware that biking is more energy efficient for human transporation and human-scale loads. But how much more efficient? I'm not sure I trust these numbers, especially without doing the calculations, but John claims that:

here's a link to the article for those interested:
Most Efficient Engine

I'm not an urbanite myself, and I'm well aware of the environmental limitations placed on bike users in rural areas with snow for a large part of the year. If we could got enough torque from our monster quadreceps maybe we could build some kind of tracked bike like Hans here. 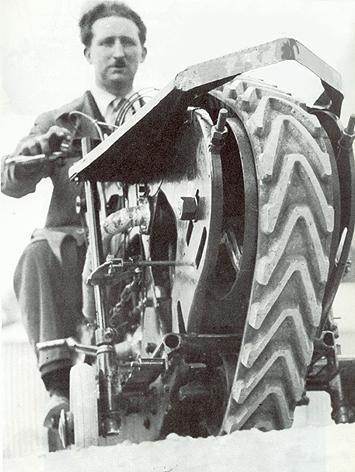 posted 7 years ago
There are tons of bicycle innovators in many progressive urban areas, pushing the functionality of bikes to the limit. For many years the utility biking niche has been extremely ignored especially in america. I am happy to see it on the rise. Something that would be useful for many rural dwellers would be so called fat bikes and fat trikes. Basically bikes with 4+ inch tires. These are designed to go over sand, mud, snow, and untended terrain. my heart would warm if people would embrace bikes like these for rural settings. I will when I get land eventually. Need to cover a few miles ground? Why bother with solar electric vehicles let alone gas. Each type of vehicle has its place I know, but human powered bikes are still an undervalued vehicle, especially in the utility sector.
Dave Burton
steward 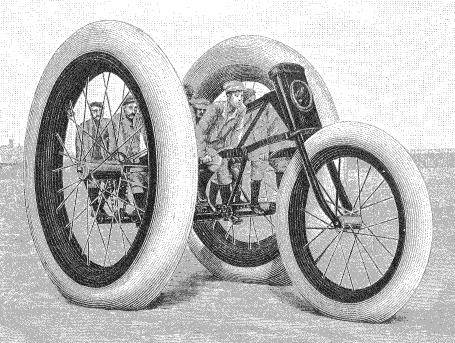 Low Tech Magazine has a good article about getting cars out of the way and pedal power. 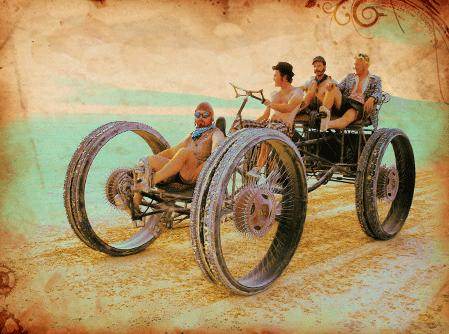 I am having trouble finding places that have bikes like the ones above.

posted 7 years ago
Yeah those are pretty surreal looking, most likely won't find those or even parts for custom stuff like that.
Here is a few pics of more standard stuff. 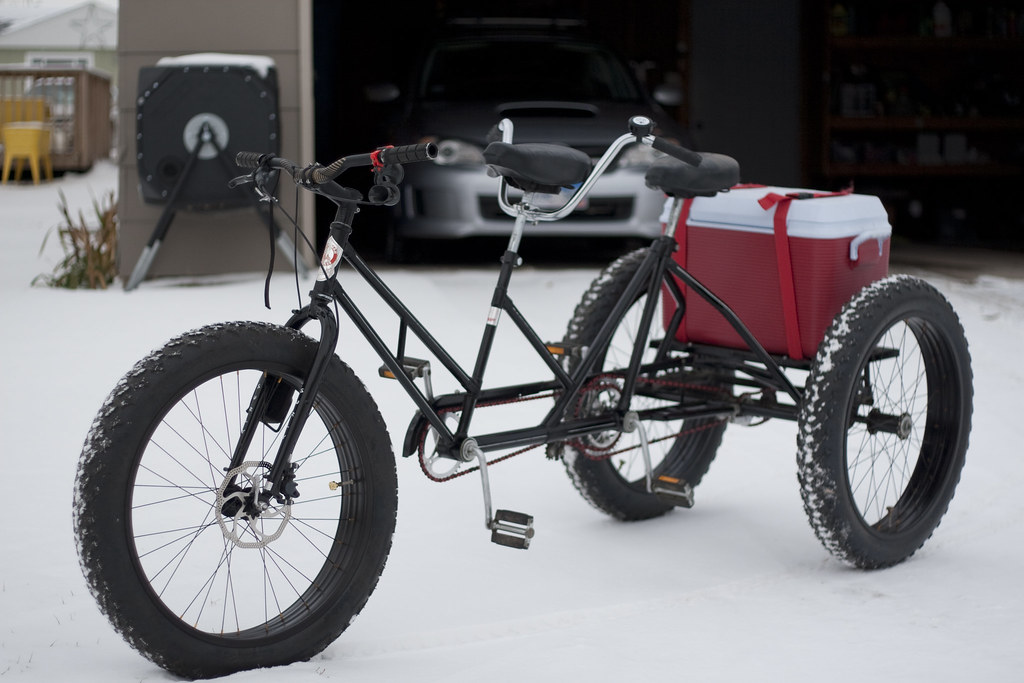 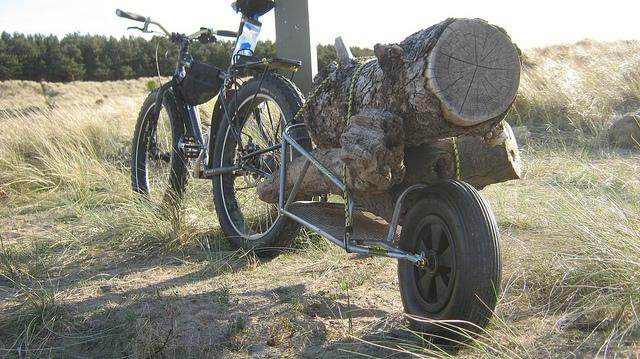 And something a little more urban that combines solar on top. 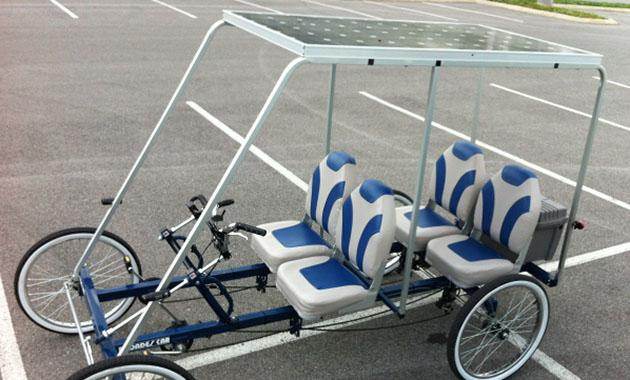