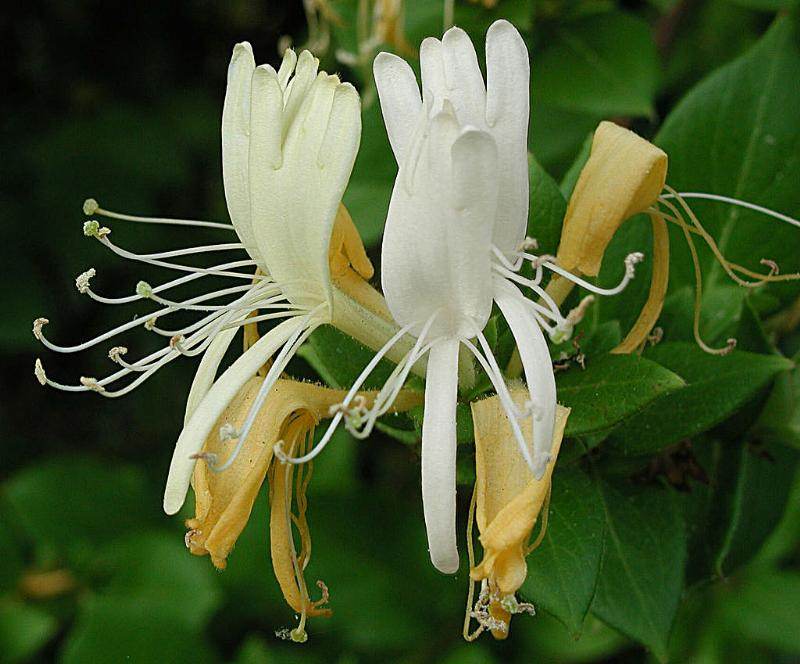 Honeysuckle is known as clearing heat and eliminating toxic since ancient times. It has sweet cold nature with fragrance. Sweet cold clears heat without harming the stomach and fragrance also can remove pathogenic.20120510134248_CWuNw Honeysuckle has functions of clearing heat and eliminating toxic and dissolving wind and heat. It can treat summer heat syndrome, diarrhea, flu, sore furuncle swollen poison, acute or chronic tonsillitis, periodontitis and other disease. Honeysuckle stem, leaf and flower can be used as a medicine and has functions of detoxification, anti-inflammatory, anti-virus, sterilization, diuresis and relieving itching.

Honeysuckle dew is good medicine to prevent children from prickly heat and abscess in summer. Fresh honeysuckle with scent of light fragrance and contains much water, so that rural children often take flowers to eat honey. There are two kinds of honeysuckles: that means dried flowers in the sun or dried according to the system of green tea method, namely the product of flos lonicerae. There are two kinds of gold and silver scented tea in the market, one is fresh honeysuckle mix with small amount of green tea, according to the process of scented tea of gold and silver; another is dried honeysuckle with green tea.

Herbstcm: The food you eat can be either the safest & powerful form of medicine

Joy Oasis
pollinator
Posts: 379
80
posted 6 years ago
I read flower tea is great for colds.
siu-yu man
Posts: 99
Location: zone 6a, north america
2
posted 6 years ago
we tried drying a bunch this year and failed miserably...it's so easy to spoil.
luckily we made a big jar of tincture with some fresh flowers.
just opened it today to check...it smells heavenly.

ooh, and look at this:
http://goodbyelyme.com/treatment/followup-appointments/anti-toxin-herbs
Here is a list of herbs that bind to or neutralize Lyme and co-infection toxins
4) Lonicera Vine3 / Japanese Honeysuckle Vine, Chinese name: Ren Dong Teng


funny how it grows rampant the same places lyme is spreading like wildfire.

I think having land and not ruining it is the most beautiful art that anybody could ever want to own. - warhol

Rebecca Adam
Posts: 2
posted 4 years ago
I have heard about magical herbs from my grandmother, and she used to cure many diseases easily by preparing homemade herbal syrups.
John Suavecito
gardener

posted 3 years ago
I learned from my traditional Chinese medicine practitioner that lonicera is good in teas, as described, and so I take it sometimes. It's a native one here and has pretty flowers but is almost invasive. The tea has very little flower so I typically mix it with other herbs.  Chinese forsythia is one of their 30 most important herbs. We've been growing the ornamental one here. I just bought and planted the Chinese seeds. We'll see how they grow, but I am excited about using the combo as an anti-viral in the winter. I'll need to make a tincture, because the leaves and flowers are all gone then. Combining different traditions of medicine can really be beneficial, especially if learned cautiously and carefully, with respect to the traditions.
John S
PDX OR

posted 3 years ago
I have been wanting to learn more about honeysuckle, and this thread is fantastic! (Thanks daily-ish!)

There is an older thread here on permies praising honeysuckle for other (non-medicinal) uses:  https://permies.com/t/3865/praise-honey-suckle.

I planted an ornamental honeysuckle from the hardware store and have no idea if it's a decent medicinal variety.

We have two other plants here in the honeysuckle family: 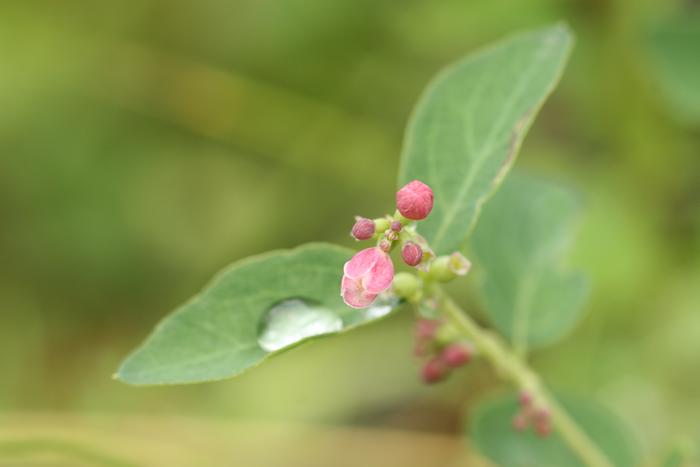 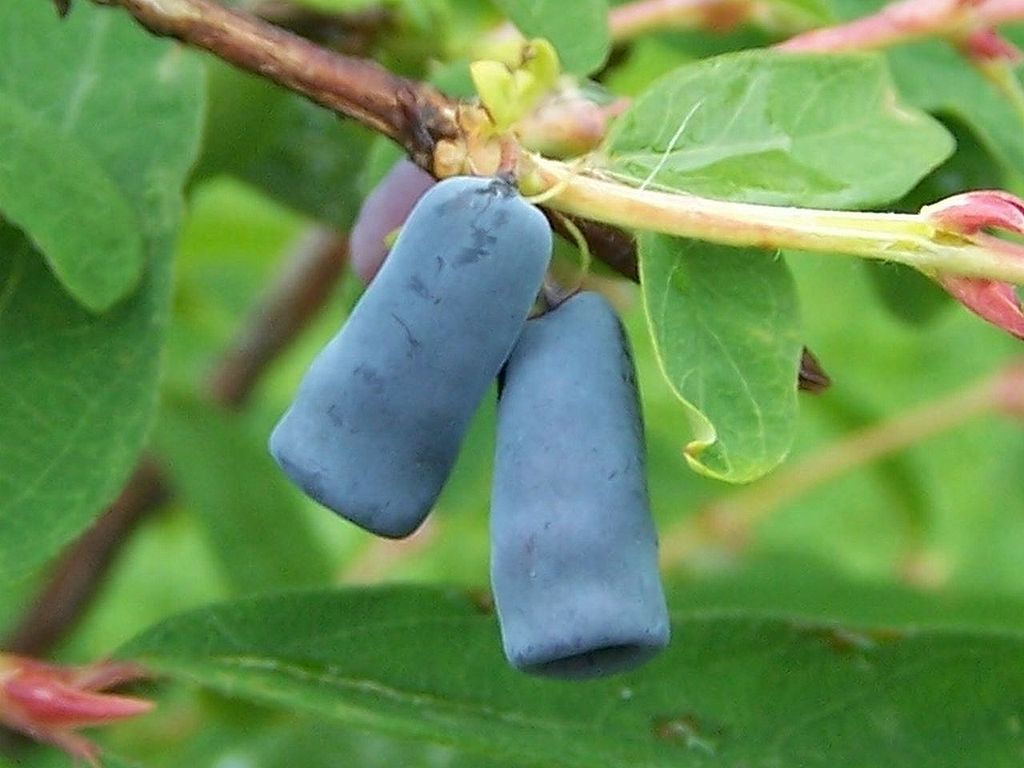 (photo from the Wikipedia page linked above)

I'm very much looking forward to growing more honeysuckle and experimenting with it medicinally. Thank you!