They came from a rat infested house,  that hasn't been clean for many years. Residue from several meals sat in the pans for months, growing mould. The sides and bottom were greasy.  A very icky mess.

After the greasy rotted slime was washed off,  they went into the oven for two hours. The exhaust fan dealt with smoke and stink.

After they came out of the oven,
I gave them another very vigorous scouring with stainless steel wool and a 1 inch wide putty knife. I continued to scour the pans for about 15 minutes. This removed an amazing amount of debris,  and left the water black.

After they were sufficiently smooth, I dried them with a towel and put them back into the oven to further dry.

A coat of vegetable oil was applied.  Not too thick on the bottom and sides.

The oily pans went back into the oven and roasted at 250 degrees for two hours. I went to bed and let them cool.

They look almost new now. There is nothing to indicate that they have been horribly abused.

Total work,  including hauling them out of the house and scraping with a chunk of scrap iron at the jobsite,  was about 90 minutes.  I have good equipment, (steel wool and a steel putty knife) and I treated it like a an athletic event.

Considering the cost of this quality of big cast pans, I think it was time well spent.

Paul and Jocelyn made a video on the subject a few years ago. I was tired, after a hard day scrounging, so there was no time for video finding or watching. 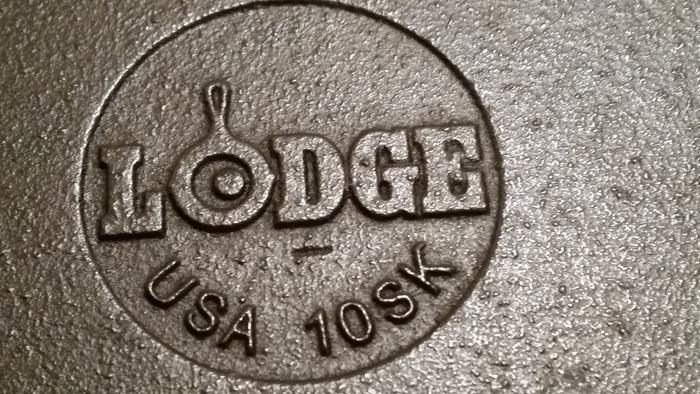 posted 5 years ago
Dale : Looks very good ! And for those that need it - here is the Cast Iron Skillet " Missing Link :

For the Good of the Crafts ! Big AL 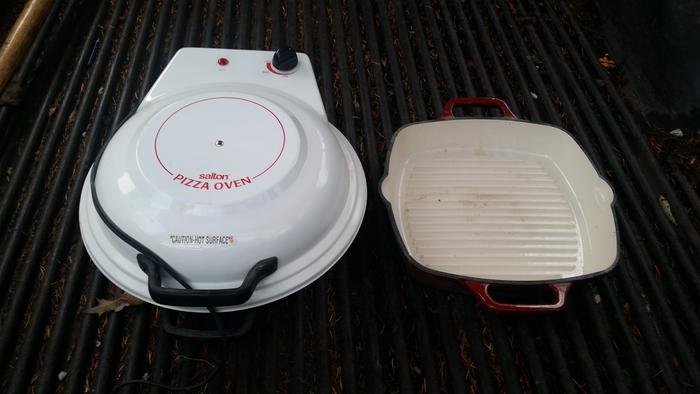 posted 5 years ago
I have a whole nested set in the barn from my brother in law's dump rescue collection. They have a light coating of rust and I really should make a project of cleaning them up but I have so many projects more urgent.
They are 4 inches to twelve I think, any bids for them?

Dale Hodgins
Posts: 9002
Location: Victoria British Columbia-Canada
671
posted 5 years ago
This little fountain ornament sits by the door. I put my keys, wallet and other things there, when arriving home.

It was very rusty. I had planned to paint it. Instead, it was given the same treatment that the pans got. Looks nice and none of the sculptural detail was lost.
.....
The best quality cast iron pan that I've ever used was the 6 inch one at the bottom. It was bought from the now defunct Eaton's department store. It's an old one. Smooth as tin float glass.
20151222_074232.jpg 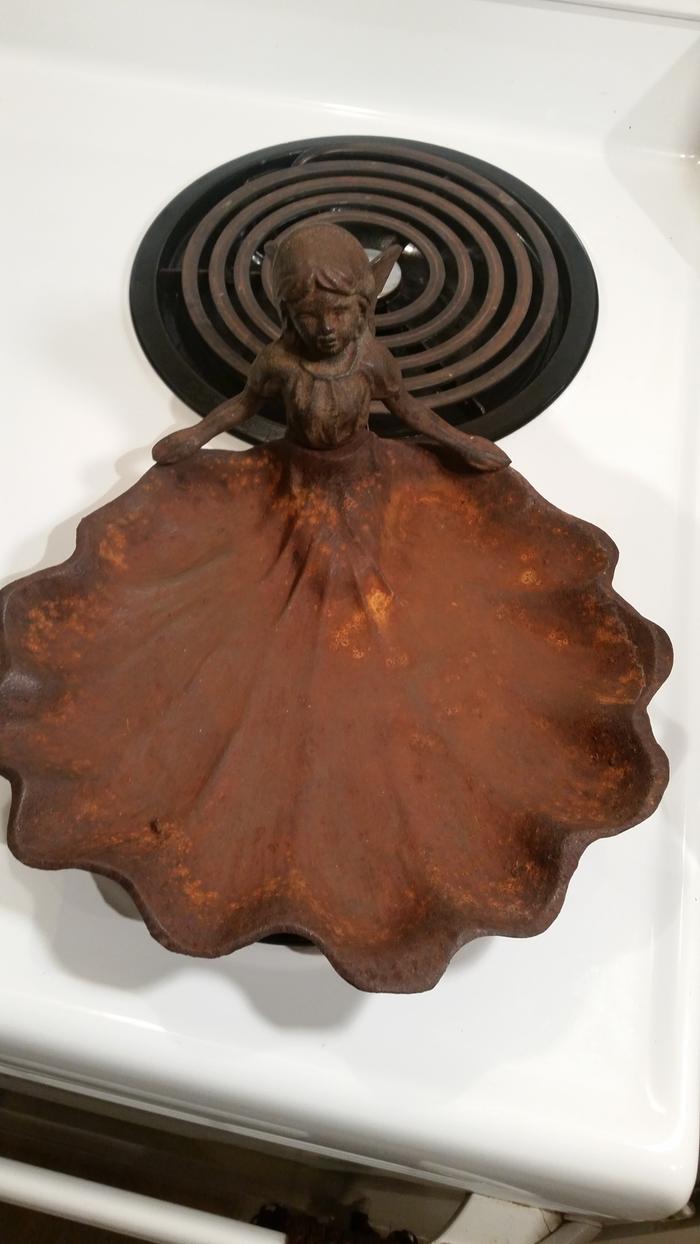 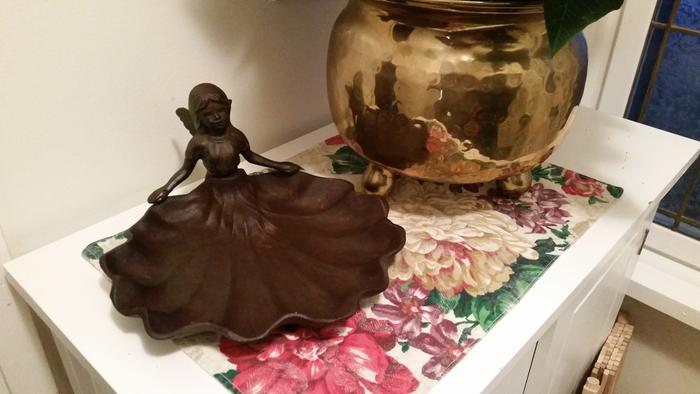 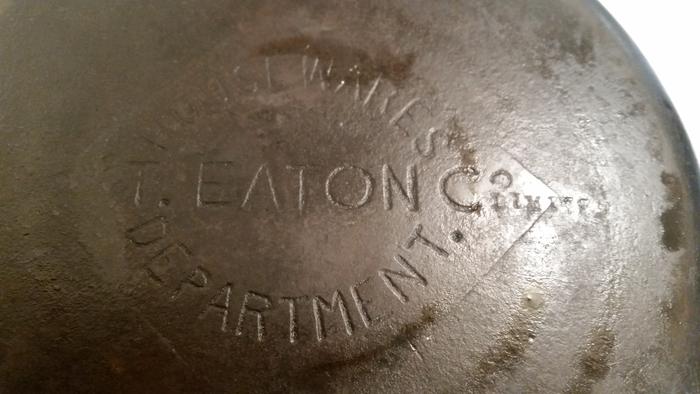 posted 2 years ago
Here are some worthwhile Youtube channels for frugal people who want to re-use things from the waste stream — tools, household and homestead items.  Good restoration techniques and tips.