Cameron Ruggles
Posts: 2
posted 4 years ago
So, I'm curious if anyone has played around with growing king oysters with the plants they associate with and if so, had any luck or changes in morphology/colonization rates, etc? Done anything else with King Oysters, like tried growing them on a log, etc?


I have heard some rumours that they have been, and that there is a picture of them growing with/on carrots.

I got curious and added a carrot and some poison hemlock seeds (both Apiaceae) to a bag of pasteurized straw that is colonizing - hoping that the hemlock seeds germinate and that the carrot grows some roots and leaves/stems --- Maybe it'll cause the mushrooms to do better or behave differently/better?

It'll be exciting to see if anything happens - guess is that it will be disappointing and not interact in a positive way, but the carrot only cost me $0.56 cents and maybe it could result in a cool King Oyster Mushroom Kit to sell on my marketplace, www.vesp.co -- perhaps one that is a straw block that's mostly colonized with King oyster and then seeds/root of the plant established in the bag. It could be planted in the garden and have them grow big and large like they are do in the wild, unlike when cultivated on just straw alone. 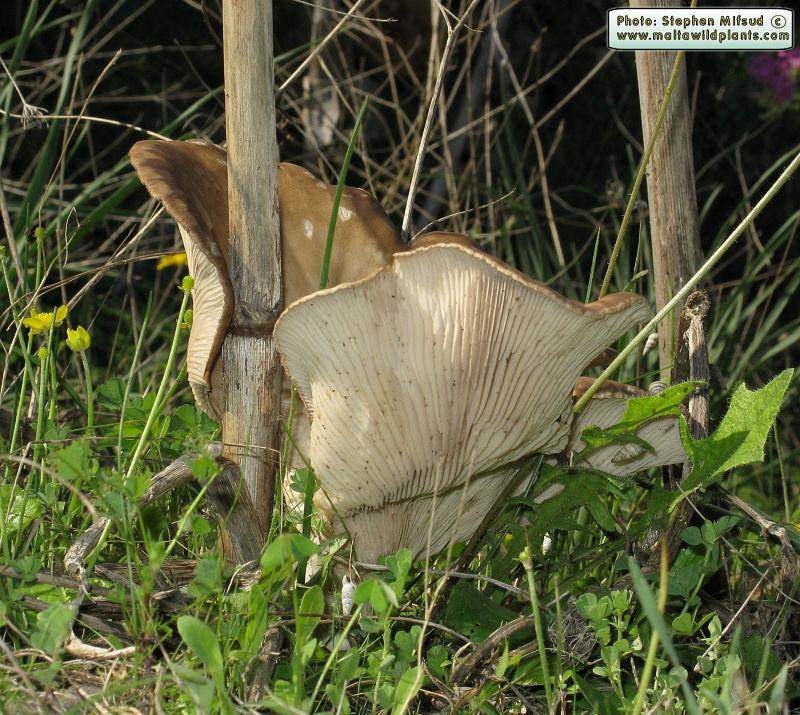 I have thought along these lines myself, but I haven't actually done the experiment. I am growing some apiaceae and I have tried to grow king oysters, but not together intentionally. Now I want to know.
John S
PDX OR

Cameron Ruggles
Posts: 2
posted 4 years ago
Thanks. Here is my current and rather pathetic attempt at an experiment right now - it was an after thought, but regardless it will be interesting to see what happens. Not only does it have a carrot but also the poison hemlock seeds which I am hoping will germinate.

Probably won't do very well, but who knows - might do great. IF king oyster really is a plant pathogen, it's possible these related plants are susceptible and totally unprepared for such a pathogen. 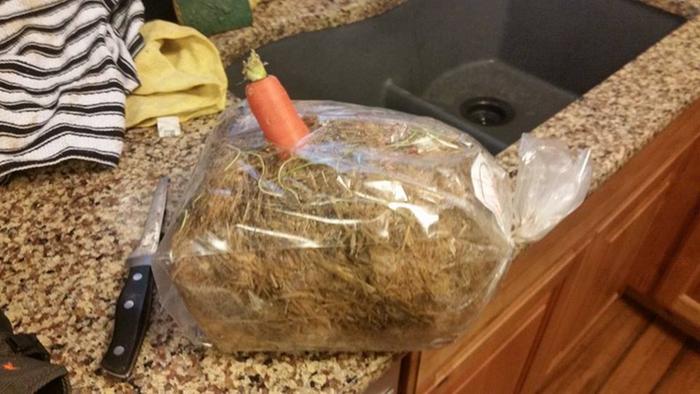