posted 3 years ago
I'm at about 1750ft elevation in the foothills of the Sierras.  Average annual rain fall is ~35.  I'm looking at buying a property in Squaw Valley, Fresno County, CA, but there is a steep, twisty asphalt road that runs along side of it that dumps huge amounts of rain onto the property at a focused point.  I was wondering if there is anything that can be done about the asphalt.  I very much do not like having my soil fouled with toxic stuff.  Are there any good alternatives to asphalt?  If the asphalt were to be replaced the length would be probably around 0.5 to 0.8 miles.  Is there a way to do this on your own without relying on government?  Does anyone know if there is a way to get the county to replace it (at least once it gets worn out) with a eco friendly alternative?  Is there a way for the county to get some sort of grant or something for it by using non-toxic material?
IMG_20170809_110755.jpg 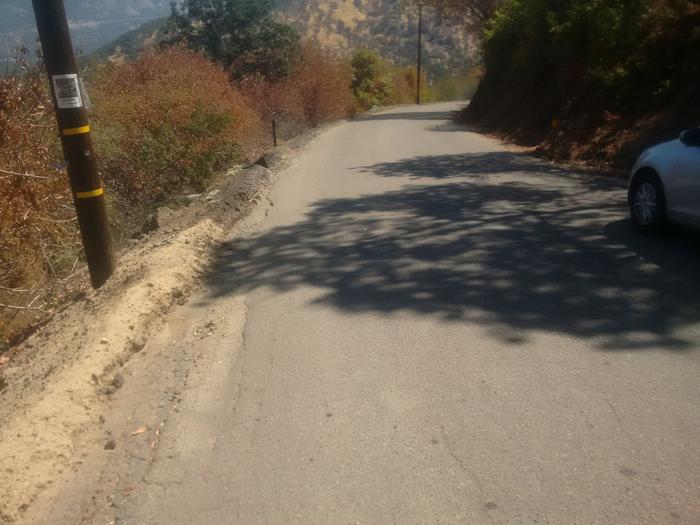 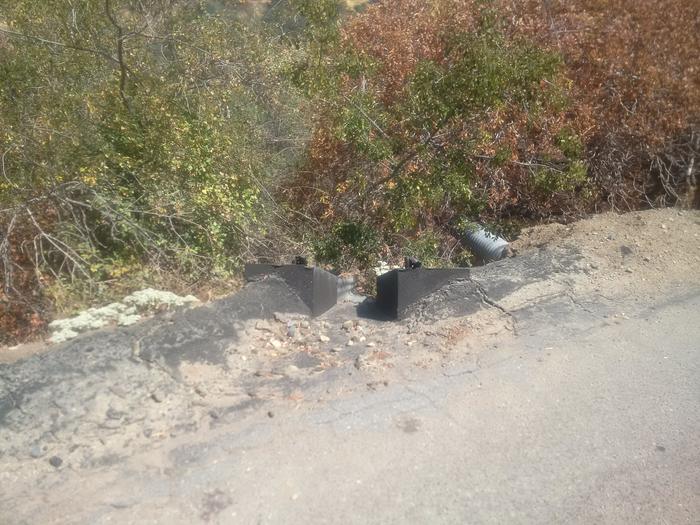 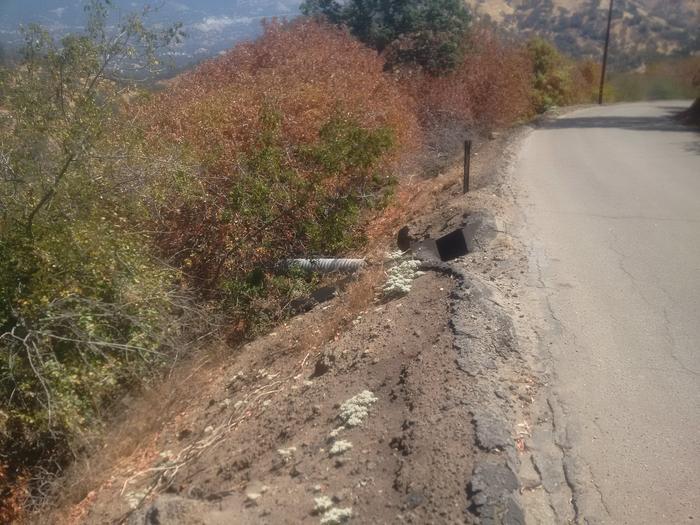 Colby Codner
Posts: 5
1
posted 3 years ago
I assume the road is a public road?  If so, you don't have a lot of recourse on determining methods and materials for construction and maintenance.  Asphalt really isn't all that toxic in the form where you, or the general public, are likely to interact with it.  It's fairly stable, and sometimes used to coat (encapsulate) otherwise toxic materials (mine chat for instance).  But, I can see where you might have an issue with channelized stormwater flow that could cause erosion.  Without seeing what your dealing with specifically (in terms of stormwater flows), a general recommendation is about all anybody could offer.  You could put in a stilling basin at the end of the pipe to reduce runoff velocities, but it would still need a flume of some sort to mitigate the runoff through your property, and not cuase a problem for your downstream neighbor.
Rarna Vanda
Posts: 11
Location: South Wales UK
7
I like...

posted 3 years ago
Old traditional methods of building roads are less toxic, but unfortunately it is the toxic nature of asphalt that makes it work better for roads. It stops plants from growing, because it is toxic, so the road surface does not get broken down by roots, and covered over with grass.

If you want to do something less toxic, it will not be as long lasting.

In Wales, the traditional way to build roads, was by firstly putting down large rock, then smaller rock, these were both for drainage, and stability. Then they would literally build a wall on the ground, out of stone. Called cobblestones. It is a very labour intensive job and you need a lot of readily available stone, of good quality, with at least one flat side to it. So it is not easy for most people to do. It is like the modern brick paving, but with rocks. After putting down cobbles, they would sometimes add crushed stone, which was always the most toxic stone they could find, to keep plants from growing on it. This was only suitable on flatter areas, where the crushed stone would not wash away. On steep roads, the cobbles would be left bare, but obviously would then get grass growing in between them, and need clearing every year. Traditionally this clearing was done by a team of men with hoes. Modern version is a council worker with a canister of weedkiller, but either way, it has to be cleared if you use non-toxic materials. Or you will end up with an unstable road, full of muddy puddles. Certainly this is better for nature, and for permaculture principles, but not so good if you need to drive on it lol
Colby Codner
Posts: 5
1
posted 3 years ago
Plants have no problem growing through asphalt.  But, they have to be able to receive water & light.  A continuous asphalt pavement surface can be relatively impervious to water.  It more or less has to be.  If it wasn't, water would compromise the subgrade, and weaken the surrounding pavement and cause potholes, etc.  As soon as there is an opening, plants will grow right through it.

There is little excess asphalt left on pavement by the time it arrives onsite, assuming this is hot-mix.  If this is a chip seal road, then there is always excess screenings to mix with the applied cut-back asphalt.  I have only ever seen one project where a contractor screwed this up, and was working when they shouldn't have been.  Contractors won't apply an ounce more asphalt cement than they need to, because that will eat into their profit margin.

rj mccormick
Posts: 2
posted 3 years ago
In the first edition of the Whole Earth Catalogue there was an article on how roads are built in Sweden(I believe) out of molasses.  Last decades, is rot resistant, pest resistance, will not crack, etc.
Dale Hodgins
Posts: 9002
Location: Victoria British Columbia-Canada
670
posted 3 years ago
Molasses has been used to control dust and to hold rock salt in place, when ice is being melted. I wouldn't say that the road is made of molasses. If I were an ant, I would  be greatly in favor of roads made of nothing but molasses and lollipops.
Bryant RedHawk
gardener

The road you show is a state road, so there is nothing you can do about that. What you can do is try to control the water by building a flume, that way you can channel that water to where you want it to go.
You can use wood to build it or you could use PVC pipe, either will work.

BTW that "asphalt is more Tarmac than Asphalt, since it is laid down as oil-tar then covered with fine ground granite gravel, layers of this make most of the roads in the Squaw Valley. I used to ski there in the sixties, when most of those roads were being put in place.

im from maine, looking to homestead in the hills outside of fresno to be closer to my gf. we should connect.

6 chickens worth of droppings, bedding, and 3 peoples worth of food waste provide plenty of compost to keep the beds growing indefinitely.