posted 11 years ago
Rather than standing on a soapbox and trying to tell people to "stop being bad", I am trying to build a better world one brick at a time. Each video or article is one brick. It is ten thousand times easier to share a brick than to make a brick. I am going to focus more on making bricks and risk that others will be keen on sharing these bricks.

In 1995 I put my lawn care article on the internet.  For years, it was #1 in all of the search engines (mostly because there wasn't much on the internet a long time ago).  Based on the number of people that have seen that article, and the number of people that have written to me to say that they aren't going to use lawn gick anymore, I would guess that this one article has eliminated  about two trainloads of toxic gick.

I then wrote my cast iron article, thus reducing consumption and reducing the many flavors of toxic gick that come from teflon-like cookware.  Then the flea control article and the diatomaceous earth article.  Then the videos, the forums and more articles.

I think that if 70% of my audience did thumbs up (and all of the other bits and bobs that go with that) my videos would get 10,000 views in the first 24 hours.

Posts: 177
Location: Bay Area, California (z8)
posted 10 years ago
The videos get 'thumbs up' because they say "Don't forget to thumbs-up!" in them. And you know what? That helps! Because I forget. At the end of your stuff, you say "IF you liked this video, come on over to...." That's an ad for Permies.com, which is great... but if you want to get it Liked, then you might want to ask for them to like it. Maybe a graphic pointing the direction of the LIKE or THUMBSUP buttons?
paul wheaton
steward 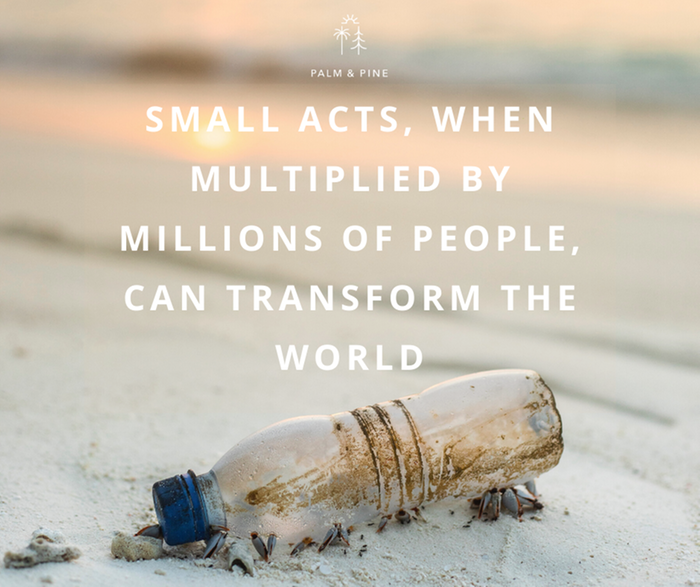 "Don't let the behavior of others disturb your inner peace". ~ Dalai Lama