posted 3 years ago
I live in North Florida in a house I built about 45 years ago. Understandably because of my location ( in the woods next to a swampy area) I have always had a problem with the humidity here.  Every summer mold and mildew quickly grow on my furniture, clothes, etc....  There is invariably a musty odor in the house.  I have learned to live with it and it really doesn't bother me...  I know that if I used an air conditioner or a dehumidifier that I could control it but I prefer not to as I want to keep my electric bills low (they generally run about $20/month).  How I manage to stay quite cool during the summer is by opening all the doors and windows at night and then closing them up during the day.  Recently I began thinking about what might lessen my mildew problem..  When I built this house I just used concrete block construction on a slab with no interior drywall...  I even made my interior walls and kitchen cabinets out of concrete block.  I actually like the look of it and certainly liked the simplicity and cost of it.  (termite, fire and moisture proof.)  I live in a flood plain where I might be subject to about a foot high of flooding every 50 years or so..  The thought that all I really would have to do if that ever happens (it hasn't yet) is just wash the place out with no damage to the walls or slab floor.   I recently helped a friend nearby whose house was flooded tear out ruined drywall, flooring, insulation,.. etc...  a real nightmare!!!)...  Back to the mildew,...  I have been wondering whether my lack of drywall is contributing to the mildew problem..  What made me think that is the name of it ..., drywall..., Why is it called that..   Does it serve as a moisture barrier? Does it keep moisture from condensing on the colder cement blocks?  There is no stucco or paint on my blocks and I poured styrofoam pellets into the voids within the blocks as insulation but I suspect that moisture and humidity must flow pretty freely into and through the blocks...  Would it make any difference to paint of stucco them.?.. I can't imagine it would do much to keep the humidity down as i open all the doors and windows every night...    Just some thoughts,...  I wonder how those of you who live in humid areas manage,...  and how you do it without air conditioning???
LILA-S5.jpg 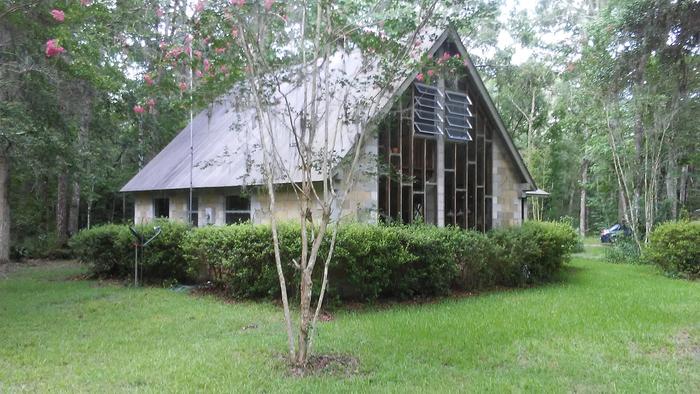 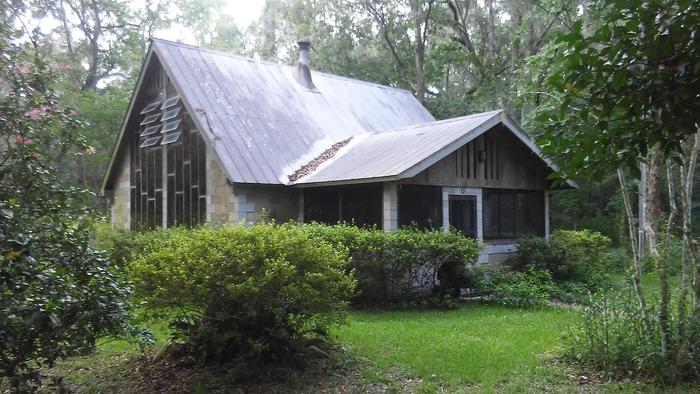 posted 3 years ago
I think that if you open the windows during the day, you would get better ventilation and less mold.
Another thing moisture from kitchen cooking and misty shower in the the bathroom. Washer/Dryers is another big source

For the kitchen, cook outside as much as possible, always use pot lids, vent the steamy air outside, etc.

For the bathroom, don't use aerating showerheads, even better yet don't take showers take baths (wash rag+soap+basin filled with water). Or if you can take the shower outside. Or vent the humid air.

Dryer, make sure it is vented properly, or maybe put it outside on the porch.

Alot of the tropics have concrete houses and they survive without mold.

posted 3 years ago
We both share a similar climate but vastly different house designs.

House materials and designs tend to matter a lot in the tropics, traditionally they’re usually lightweight, raised off the ground and very well ventilated e.g. Google Image ‘Queenslander House’ or consider those built in places like Bali, etc.

Since you don’t have the luxury of changing the house to that extreme extent, there’s two trains of thought with block type house construction in the tropics:

1. LOTS of ventilation and ceiling fans – louvres (US: Jalousie Windows) open all the time with fans continuously moving air = fairly inexpensive
2. Completely seal the house and air condition it to create its own environment = costly

Other than cost, the main issue with (2) above is the air con would need to work very hard to remove moisture (lower dew point) because of the outside humidity and temperature.

Frankly, I’d resist the urge to line the inside of the house with ‘drywall’ – it would likely make the mould problem worse and be a bugger to clean in comparison to painted/rendered concrete block.

Also, regarding mould, it’s very nasty stuff and can create all sorts of health issues. Apparently vinegar is the preferred cleaning treatment.

The main objective is to create or increase horizontal and vertical vortex-like airflow through and within the house, some suggestions include:

a. if the house roof design allows it, install wind driven roof ventilators or some other type of roof ventilation system, with corresponding ceiling vents
b. create breezeways so airflow is directed through the house e.g. pergola and lattices, screen doors, etc
c. open plan internal layout
d. extending the louvres (Jalousies) down to, say, waist height or thereabouts to really get ventilation and airflow moving – very trendy too!

Also, as S.Benji suggested - things that create vapour (bathrooms, kitchens and laundry) should have very good ventilation/extraction systems to vent the moist air before it can accumulate elsewhere inside.

posted 3 years ago
Hi David! I love the style of your 'modern' cracker style home! I don't have anything to ad to what others have written on the humidity problem, but having lived in a few old cracker houses, all wooden, the tall roof/ceilings, floor to ceiling windows, all built facing the winter sunrise or set... With huge trees growing to shade the porch in the summertime... One we were doing some remodeling on had hay stuffed in the walls for insulation and the ceiling in the kitchen was 11' tall. It was built in 1905. I never used AC until I moved to this tin can I have now... I never have liked drywall and this trailer had drywall hung in it before I bought it... It insulates it alright, holds the summer heat inside for many long hours after the sun goes down... None of the cracker houses I lived in had humidity probs like the cement block barns I spend a lot of time in. Working in block horse barns sometimes when certain weather fronts approaching the walls and slab 'sweat' like crazy... The walls are painted, and a couple have a concrete hardy board over the block, an they get wet. Once the front passes everything dries, sometimes in just an hour or 2. And of course, the summer that just passed was a wet one for sure... The simplicity of your build is well received here.
Annie
Bryant RedHawk
gardener

posted 3 years ago
DryWall is called that because it has to remain dry. There are some newer products that do have moisture barriers as a coating (instead of just paper) but they aren't going to stop all the moisture as a stand alone product.

For block walls you really need to use a water barrier coating (inside and outside if possible) to keep moisture from penetrating through the blocks, they are very much like water wicks.
Others have covered the ventilation issues quite well.

Stucco is not a water barrier, it is a finish coat, so unless you install a barrier prior to putting up the screen that holds the stucco up and perhaps added a cement water barrier coating to the scratch coat, moisture would still penetrate the stucco get into the blocks and end up on the interior of your home.

I do hope that you used a moisture barrier, rigid foam layer under your slab floor, otherwise that too will let moisture in by wicking action.