I'm thinking we need one crank/solar to stash in the car and a more powerful hand held or head light for tasks around the house...maybe three of them total?

I would like something that would last at least the rest of my life....so maybe a flashlight with thirty year lifespan

posted 2 years ago
The best headlamp we've ever had is Patrick Freeburg's veriglow Loma Creek headlamp. It's super bright with a wide beam that's perfect for working on stuff. It holds its charge really well, bring bright for hours and hours after one charge, and even after having used it for a year and lost it for almost a year, it still had it's charge. I LOVE mine. And, you don't need batteries--jjust don't loose the charge cord and you can plug it into any usb port to charge (so your computer, a USB plug-in, or even a hand crank radio that has a USB port.). Here's the link to my review: https://permies.com/t/72250/USB-Rechargeable-Headlamp-Veriglow#602328 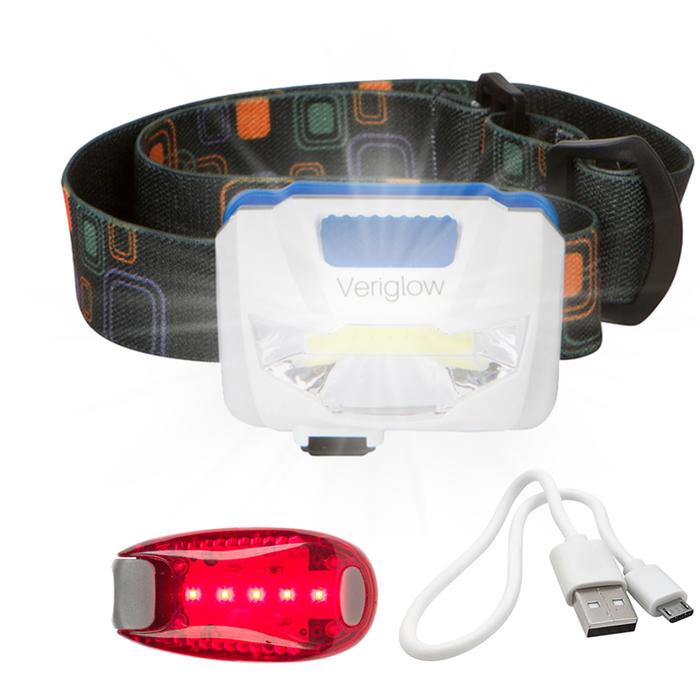 My current favorite little handcrank flashlight is this guy: Coghlan's Dynamo Flashlight. It's TINY. It's maybe an inch long, and fits well in my purse. I've two for a few years. One seems to have lost it's ability to hold a charge, but it still illuminates when I crank it. The other--despite being lost and unused for a year or two--still holds a charge. I might not be the best for arthritic hands, but I love that it makes light no matter what, and it's tiny. I bought mine in a camping store for $7, and the best price on amazon seems to be for four. You could find them elsewhere on line, too. I can't say whether they last 30 years, but mine are 6 years old and still great. 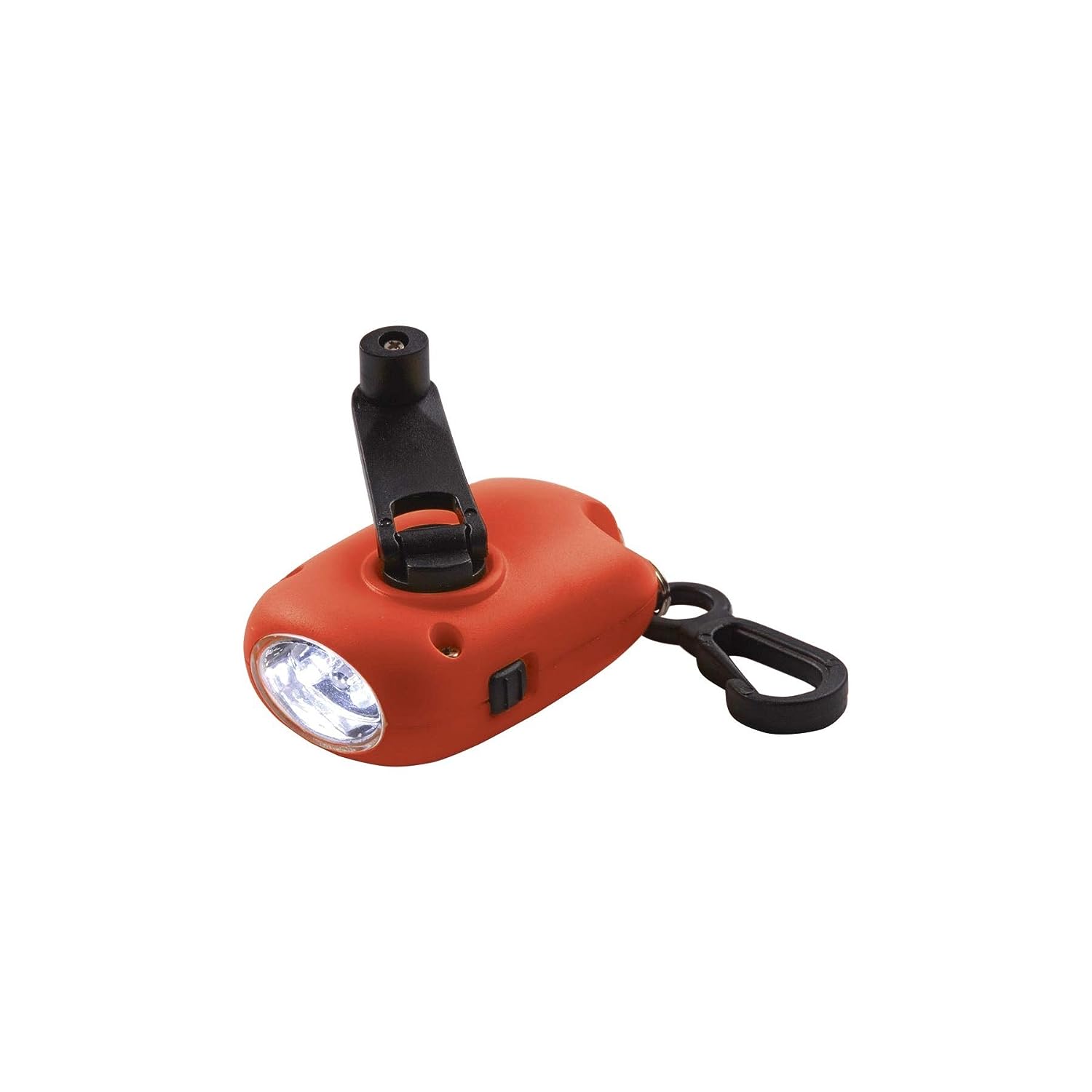 As for solar flashlights/radios, my experience thus far seems to say that they don't keep working much more than a year or two. A radio might keep playing in the sunshine, but the sunshine doesn't charge the battery....which kind of defeats the purpose with a flashlight. That's happened to two of my solar radios. I would definitely get one with a hand-crank back up. I like having a radio/flashlight in the car as they're multipurpose. But, so far I haven't found one that lasts the tests of time. The one Dale wrote about here Eton microlink FR 160.: is good and mine is 11 years old and still working, though it doesn't hold a charge for long. You have to crank it for a while before using it, but then it works like it should. I got a different one (I need to find the link) and when I didn't use it for a year, it stopped holding any sort of charge. You had to crank it while using it.

We had two little crank/solar radios that did last a long long time.  Mine especially because my husband used his a lot in his non electric shop.  I think we sent them to the thrift store after probably twenty years when they quit solar charging but still crank charged and were collecting a lot of duct tape to hold the plastic together.

I'm not too interested in the radio but like the idea of a usb port charge for a flashlight.  We have a hybrid car now so I think it will be useful for charging up stuff when we need to.

posted 1 year ago
I would sugest. Any good LED flashlight(mag light mini mag light) combined with the SONY ENLOOP battery... They are not lifetime but they are the best on the market . also any flashlight with a rechargeable battery is going to have a cheaper (lower quality) BATTERY... I have a mini mag that is in my pocket everyday. It is about 7 years old. All the paint is gone. It has never failed me. I put glue around the body so that I can hold it in my teeth without abrading my teeth. I keep several more on keychains and in my glove boxes and tool boxes and 1 in my bug out bag.the battery costs more than the light.

It is better to be kind than right.

Rachel Brylawski
Posts: 22
Location: Living Energy Farm, Louisa, VA
7
posted 1 year ago
We've found some good, inexpensive flashlights that charge with a USB adapter. We charge them using solar electricity from an Iron Sun kit (nickle iron batteries -- which can last for decades charged with a small PV panel, which we also use for charging our electronics and for lighting in the evenings, since we are an off-grid homestead). Small enough to fit in a pocket or on a keychain, plug right in like a flash drive and costs just $5 (good to get a few if you are like me and misplace things easily). They are included as part of the Iron Sun kit -- worth checking out for anyone interested in durable, inexpensive solar equipment that can last for decades -- and also offered as "Micro Flashlights" at https://livingenergylights.com/product/iron-sun-kit-accessories/
John F Dean
master gardener

posted 1 year ago
I have a hand cranked flashlight, it is better than nothing.  And, in special situations they may be the best option. I like the flash lights that are usb rechargeable.  I bought 4 from WalMart over the past couple of years. They continue to work great.

Winston Van
Posts: 13
posted 4 weeks ago
Looks like these will fit - https://avasolar.com/best-solar-flashlights/#1_thorfire_solar_flashlight
Whenever I go to use a flashlight it kills me when the batteries are dead. This solves that issue so I can keep a flashlight in the car, boat or RV and not worry about dead or corroded batteries. It has two charging methods, solar and hand crank. The hand crank is solid. At first it is a little tight to turn but over time it loosened up. Solid construction, charges properly via sunlight, the crank works well, and the light is adequately bright for the uses for which it is designed.