hans muster
pollinator
Posts: 264
63
posted 3 years ago
Dear all,
as some of you know, Kostas has a project to reforest Greece, whose destruction of the ecosystems is well described in Montgomery's book "Dirt, the erosion of civilisation".
The thread of Kostas is quite long, 17 pages as of today, see the link below. For those who do not want to read everything: It started over 7 years ago, and Kostas has shown that some trees grow well in some areas, some trees grow better in others. In drylands it takes quite some time till an area is regenerated enough to be stable, and Kostas uses many different species for this: Nitrogen fixers, Trees, Shrubs, Deciduous, Evergreen...

As an addition to the "normal" (=bitter) holly oak Quercus ilex, he would like to try sweet ones, sometimes called Quercus ilex "rotundifolia" or Ilex rotundifolia. This one grows in Spain (llamado encina dulce) and Portugal, where it was once a staple food for humans in the dehesa, not only used as fodder. This tree would allow future humans to eat something more in Greece, instead of relying on environmental destruction for financial gain.


Konstantinos Karoubas wrote:
...
If anyone reading this from Spain or Portugal and has access to edible oak acorns, when they mature this winter...I would gladly pay for them. It's a good point...another tree that provides food for our two legged friends.

As far as fungi, inoculation, shading etc.  - we don't have these luxuries at the moment Hans....I want to keep it simple...just put the seeds in the ground and let nature decide and choose what to keep and what to reject.

Maybe you or others can test these points and make recommendations based on the results.


As his last message above is probably lost in all the other information, I open a new thread to maybe get to some people who might have access to sweet holly oak. As Xylella fastidiosa is a problem, I do not recommend to send scionwood to graft the oaks. But as the bitter/sweet-ness is inherited, the chance of getting sweet ones from sweet ones is here. Not a 100%, but at least you don't kill everything with a disease.

I just wrote this thread to support Kostas (without asking, I hope it is ok), if you want to send some ask him directly.

The thread of Kostas
https://permies.com/t/14353/Reforestation-Growing-trees-arid-barren

posted 3 years ago
White oak is sweet. Have acorns, happy to share if that helps.

posted 3 years ago
MY ilex rotundifolia acorns  are starting to fall. 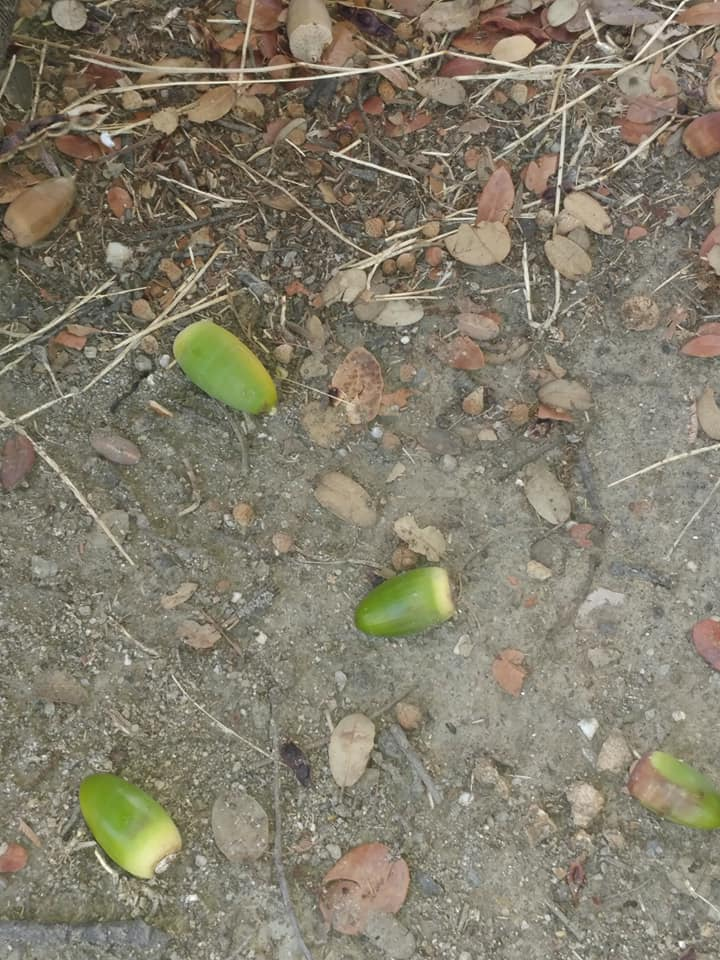 Plenty still left on the tree though. 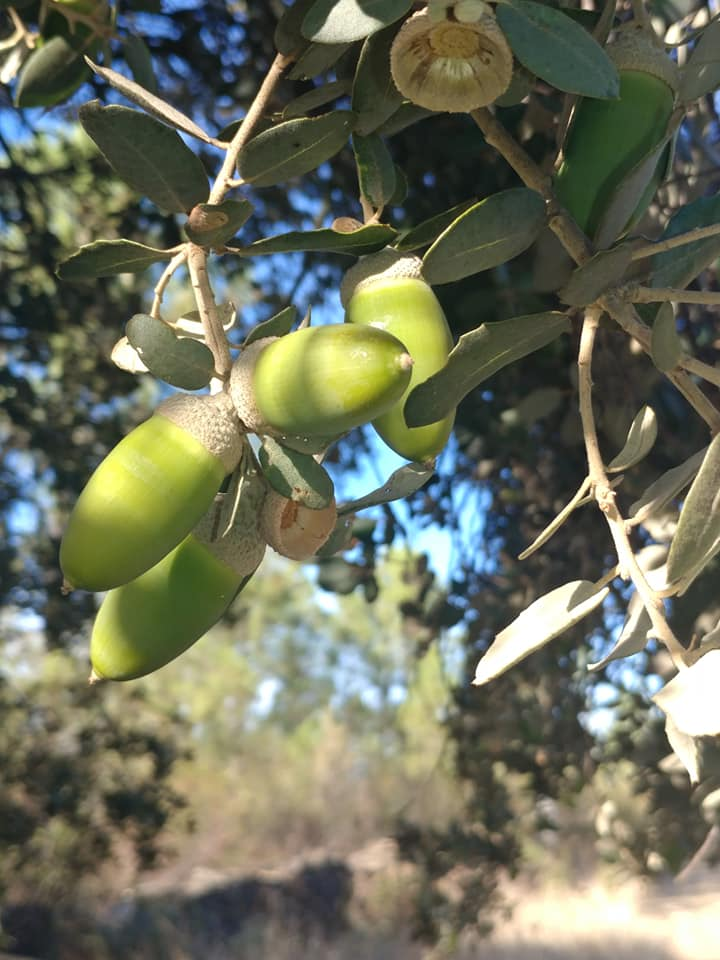 There are a few damaged ones that I'll pick out and give to the ducks.  But what do I do about the others?  Are they fully ripe or should I wait for brown ones to fall?  Should I pop these ones intp the freezer overnight to kill any potential bugs and then get them sent off as soon as possible?  All advice gratefully received.

If anyone has actual experience with acorns for seed I'd love to hear it.

Peter Christensen
Posts: 1
posted 10 months ago
Hi, I know this thread is a bit old

I am looking for acorns to grow trees indoors in Denmark. Potentially for bonsai, but I'd just love to have a few oaks to complement my Babobabs. Oaks are such great trees!

- Do any of you have advise to share on how to acquire a few acorns, that might thrive indoors? (I have a few Q. Virginia and Q. Ilex, that I hope will sprout soon). Any oak that might grow in the desert, tropical areas or even just southern Europe would be great to try out.

- And if some of you have acorns to share - I'd love to pay for a few.