Is this red sheeps sorrel???

posted 11 months ago
My cousin (down in the foothills of Oregon), ran across this plant and is wondering what it is. It looks like sheep sorrel. But, I've never seen one RED like this. Is it a different plant, a really cool genetic variant, or a change in the color due to soil minerals, or something else. 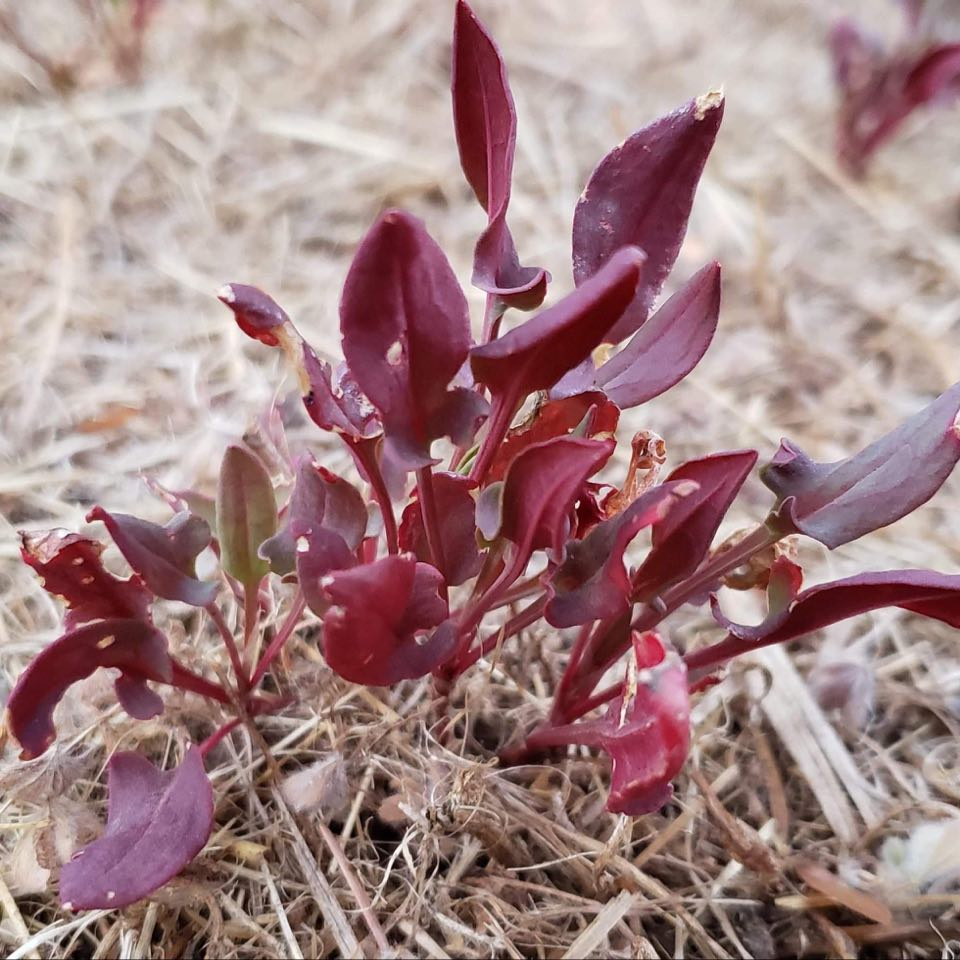 posted 10 months ago
Wow Nicole, I've never seen sheep sorrel that red before either!  I did a search and found this site with this picture: 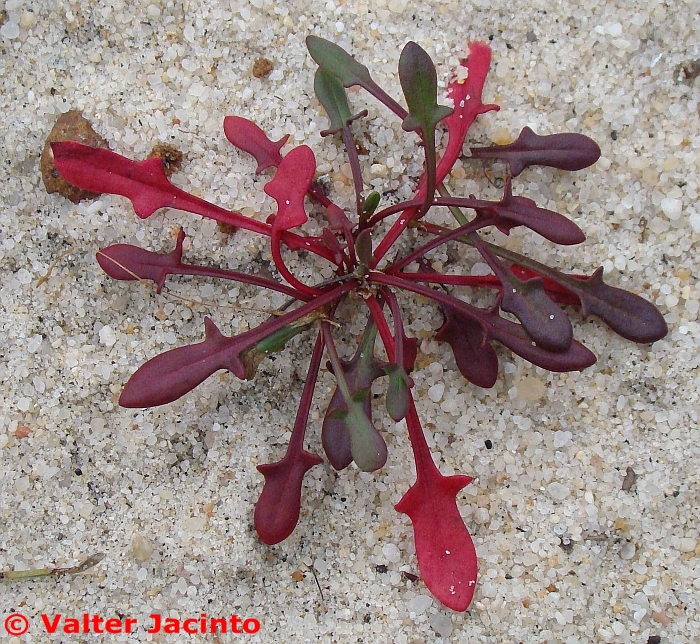 Not sure what is driving this coloration.  Would be interesting to move some of it next to some green sheep sorrel to see if it is nature or nurture.

Erik van Lennep
Posts: 72
Location: Maastricht, The Netherlands
20
I like...

I've seen it that red fairly often, but under severe drought stress and reflected heat: in cracks in city pavement, and between rocks at the beach. Anthocyanins cause the red pigmentation in many plants; often a response to water stress (including salty soils), direct sun, heat or cold. All in situations that are pushing the limits of a plant's tolerance.

Just now found this: " Anthocyanins often appear transiently at specific developmental stages and may be induced by a number of environmental factors including visible and UVB radiation, cold temperatures and water stress. The subsequent production and localization of anthocyanins in root, stem and especially leaf tissues may allow the plant to develop resistance to a number of environmental stresses. "
https://onlinelibrary.wiley.com/doi/abs/10.1111/j.1751-1097.1999.tb01944.x

"I live on Earth at present, and I don't know what I am.I know that I am not a category.I am not a thing—a noun.I seem to be a verb, an evolutionary process—an integral function of the universe."
Buckminster Fuller