after the seeder my Will scares the living cr*p out of me as he introduced his new design of a wood chipper.

The subject above (10 Finger to spend) is actually wrong because 6 years ago he was building a flywheel chipper (or how its called) which is still commercially in use by my cousin and he makes a good coin with it.
Beside it can chop easy 6-10" branches and trees it makes a noise that the windows vibrating and for 4280 US$ after all "Lessons learned" have been erased and improved it was not considerable a bargain at all.

But it works and many people have been stunned abut the ideas included. Knifes from leaf springs of a Truck is just one feature..

Now he wants to build a silent chipper and I fear we end up with a worth of a new car when he is ready.
Has somebody any suggestions or even drawings available and is willing them to share?

His drawing is looking not bad but I fear that he will end up 3 times over the planed budget again even it might last a life time..
He still has the 2nd option in mind to build a similar fly wheel chipper with that my cousin now makes a living from instead. (Outch, that one is really LOUD) 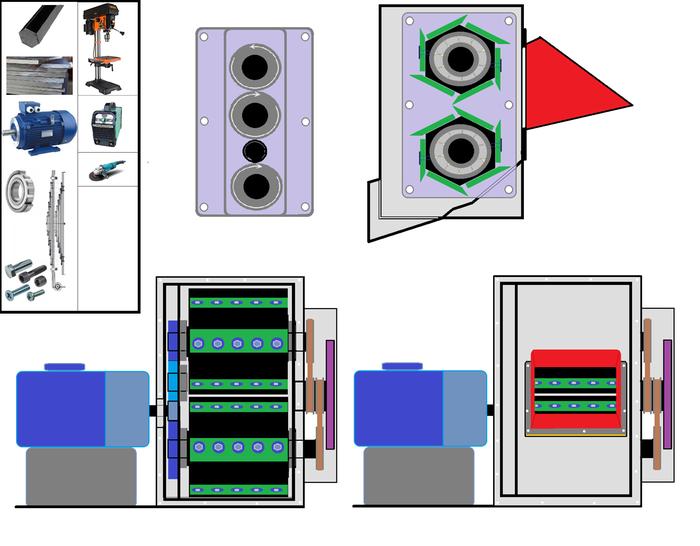 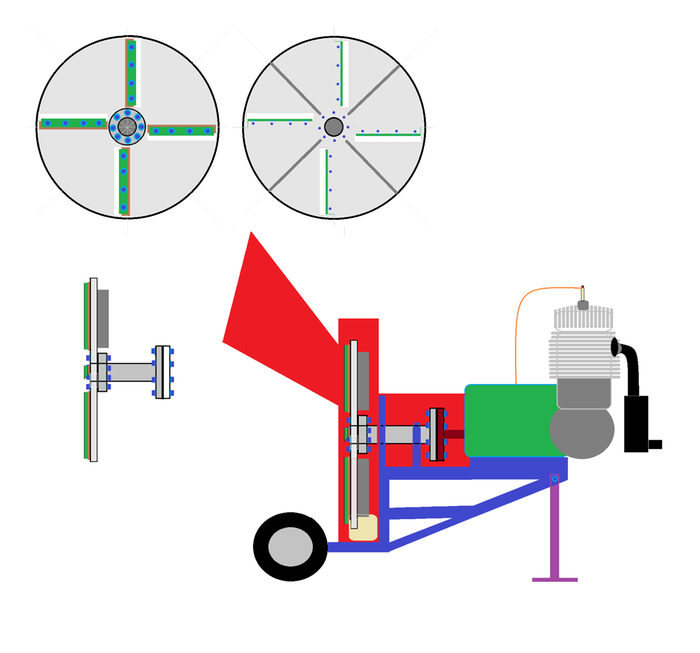 In modern times is going the right way forward the only way to coming back to nature.

Bill Haynes
Posts: 221
30
posted 3 months ago
The third picture is the way the big boys do it in sawmills across the USA, but...
It's usually a 200+ hp motor, and the flywheel is 500-800 lbs. the knives are spaced every six inches or so and changed frequently

Sawmills across the nation have been going out of business for over a decade now and I'd bet you could find one for 5-6 thousand dollars.
Hammer mills too if that's your preference

But I've never seen a silent one! Every one I've ever seen has the shriek of the damned!
If he can make a quiet one he'd have buyers for it lined down the street!

Nothing is foolproof to a sufficiently patient fool!
I hate people who use big words just to make themselves look perspicacious.

posted 3 months ago
Thanks Bill,

I am Thai and living with my German husband in Thailand so importing a wood chipper from the states is not really an option and the 200 HP lets me stipulate to put my husband in chains before he reaches the computer to order one.

The one he built had an approx. 80cm (2 3/4 ft) Flywheel and after the first test he found out how important an exact balance is, because the imbalance made the chipper run all over the place.
Next were proper bearings where he went from small to overkill size.
Then one blade just went into bits and shrapnel made dents in the housing, so he found out after grinding a truck leaf spring to a blade you need to harden it again.
But after hardening you need to take the stress out by putting it in the baking oven and cool it down slowly...  and so on and on.

The chipper is still a monster size may be twice as big as a common off the shelf chipper with an approx. 25 HP Kubota 800 cc Engine.
But as I said it is now the pride of my cousin (Uncle Will built for me he tells everyone) and where ever he pops up to clear tree cuttings he is the "Road Show" attraction.

My question here is more that after he eliminated all little OOPS'es with the Screaming Monster he want to go a new way using high torque by low RPM.
That smells like exploding gearboxes, blades, shafts and bearings and since my uncle has offered him his engine "in as new condition" (below Pic) well well well
And there is a silent chipper which we have seen 3 years ago on a garden fair in Bangkok, his idea is based off cause on a this household item.

So, whoever has any suggestion that it wont work in a big scale please advise.
Off cause if somebody believes it works even better.
Which Gearbox, which Power (not that Scrap engine from uncle, that is so worn out that it cannot pull a bag of rice from the table), the cutter unit how much blades, recommended rpm whatever suggestion all will help.

In modern times is going the right way forward the only way to coming back to nature.

tony uljee
Posts: 128
5
posted 3 months ago
the first design drawing looks like the eastern europe/ukranian style wood chunkers ,plenty of info on the web about them --youtube has videos and more videos on them , seem to be easier for homebuild and not as balance critical like the heavy flywheel type , the better ones have decent protective shielding around drive gears and belts ,plus enclosed feed chutes ---some demonstrations of them are hair raising with how casual the operators feed material in . But i think mostly they are showing how the internal parts look when working and then add on the safety protective covers for everyday operation---they are called a REBAK---by goggle ing this word you will also be shown a lovely holiday resort with the same name
rebak1.jpg 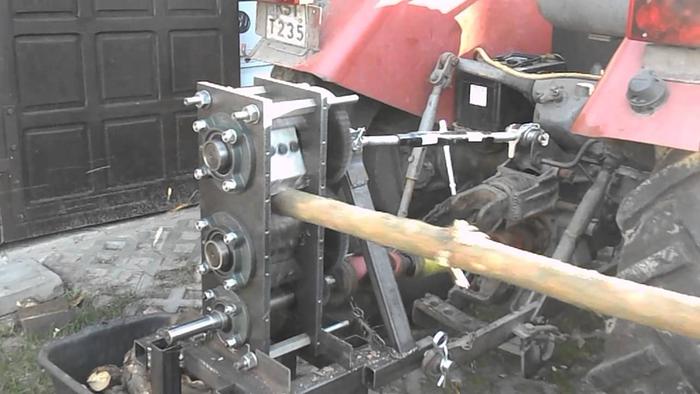 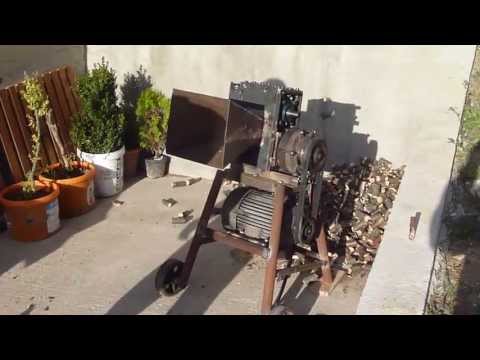