posted 6 years ago
One year we planted this ornamental red amaranth neatly in a garden bed, but since then it has gone rampant as a weed. It sports showy red flower spikes, not as droopy as “love-lies-bleeding,” but similar. The local name khingama translates as “dog’s tail.”

All amaranths are edible, so we eat the leaves sometimes. You don’t need to boil it, just cook it over sautéed onions as you would spinach. It tastes good, but turns the food bright pink, so we tend to use it in tomato dishes. It has a sort of generic green vegetable flavor when cooked. Raw, it’s slightly rough but is pretty in a green salad.

When we make ketchup, we boil some in the tomato puree -- it adds a nice vegetable flavor and enriches the color. We cut off the root and seedy bits and boil whole plants in the puree, and then pull them out after a while. I tried running it through the mouli mill, but it left visible green flakes in the ketchup.

Through June, before it flowers, when weeding I pull it out, chop the whole plant up without the root, and add it to spaghetti sauce where it works perfectly. Later in the season while it’s flowering, you can still cook the leaves, but they aren’t as tender.

The weedy green amaranths are rampant and delicious too, but their flowering habit makes them sort of inedible or annoying early on, as they make fuzzy-spiky flower clusters along the stem while still small. This erect-spiked one is much easier to harvest and eat. 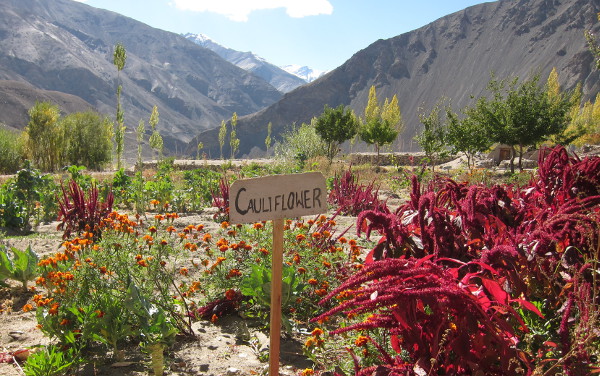 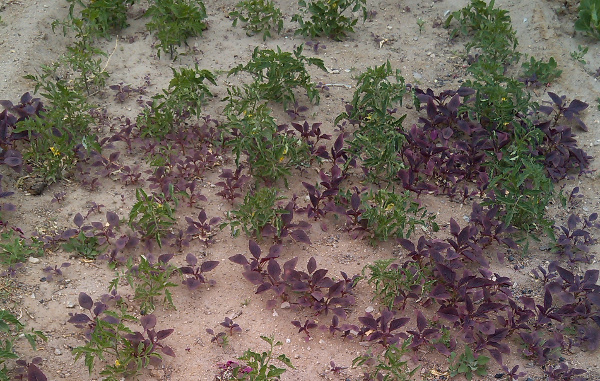 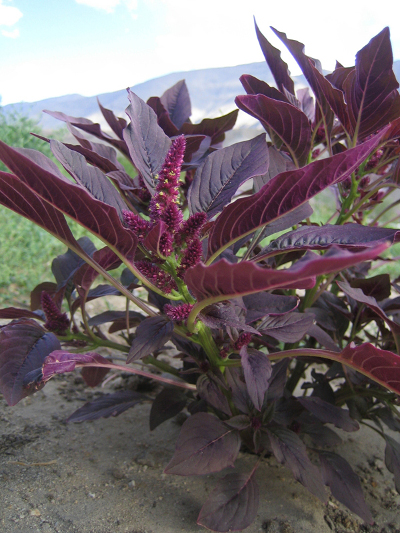 Dale Hodgins
Posts: 9002
Location: Victoria British Columbia-Canada
671
posted 6 years ago
Regular green amaranth is a garden weed here. My gardening partner goes around to other plots in the allotments and explains the plant's virtues. She usually ends up harvesting it after the plot owner is unmoved, and adding it to $2 bundles of greens that she sells. They get free weeding, she harvests crops grown by others. Win,win.

Several other unusual leafy items are included. She tells customers that these items are Thailand spinach or Thailand kale. I looked up amaranth on my phone, and we agreed on the name. She's better at pronouncing kale and spinach, so more leafy greens are likely to be marketed as such.
Hugo Morvan
gardener

posted 2 years ago
My mother helped me last year in the garden, she threw the red amaranth flowers in the compost. It pops up everywhere now, so i eat the tiny babyplants like around the tomatoeplants,  a lot in salads with an apple added, to balance the strong taste. For something so easy to grow, i don't find that much info on it.