Any idea what these are?

Found them in the back yard,the second two photos are of the same kind of plant.
These are new to me , might have came in on some mulch.
They seem ready to go to seed ,so I need to know if they are to be encouraged or discouraged.

The first plant looks edible,it just does, but what the hell do I know?
IMAG0280.jpg 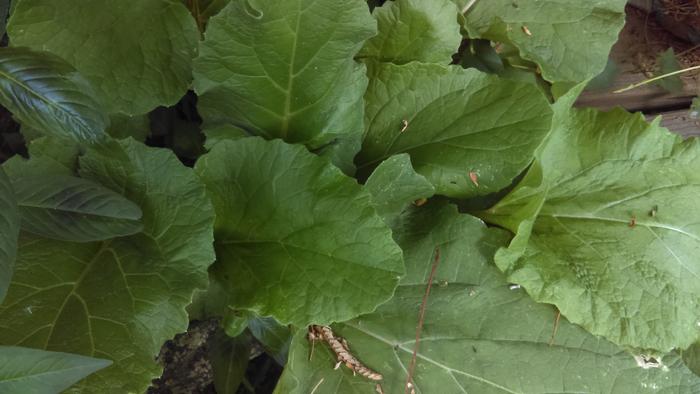 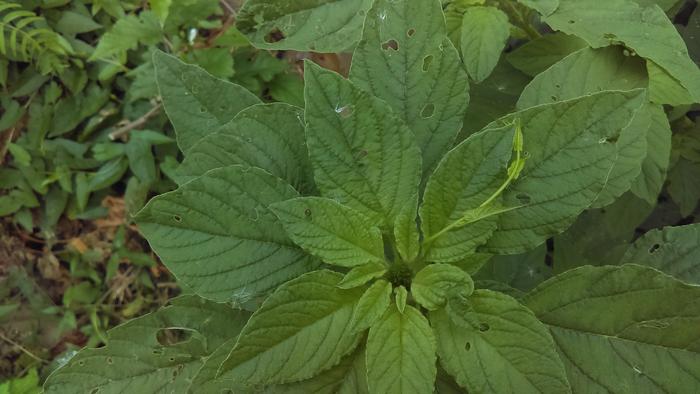 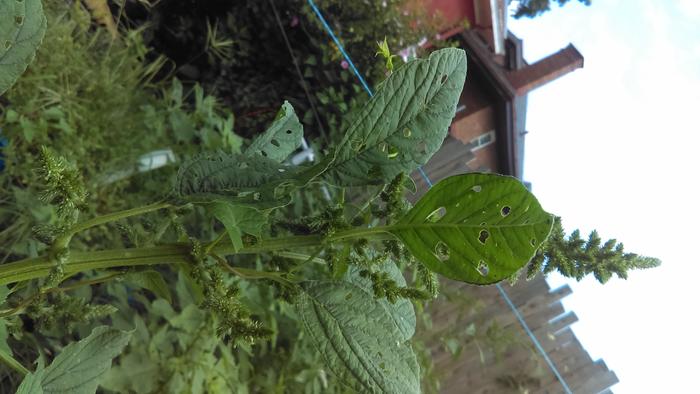 posted 4 years ago
The last two pictures are of Amaranth, which is edible. 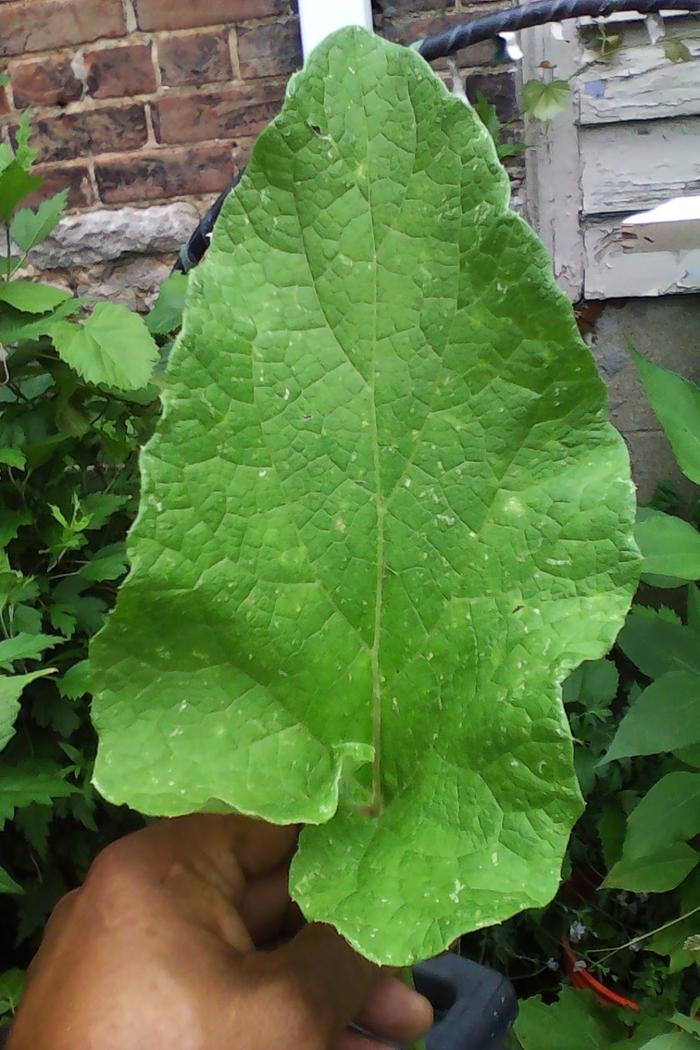 posted 4 years ago
Could be Burdock?  Are there any seeds forming?

posted 4 years ago
Looks like a match!
Edible, kind of anyway.
Still, a keeper, something to throw to the chickens(but not the rabbits,apparently😔).
Boy does it like my soil,it's all over both my yards.


Thanks so much for the knowledge, I hope to pay it forward sometime soon.

posted 4 years ago
I would not let Burdock go to seed - it makes burrs that are very prickly (the inspiration for Velcro, I've been told) and stick to dogs and clothes and many things.  The first part of the plant is pretty, and the root is edible, so if you don't have too many, just be sure to cut the stalks when they pop up.

You can toss them in the chicken pen.  You'll have to do this repeatedly because the plant really, really wants to make seeds.  Still, you can think of it as a nutrient accumulator, using that tap root to bring minerals up to the surface.  You need to watch it more closely than comfrey (famous permaculture nutrient accumulator, which is usually sterile and doesn't spread by seed).  Just keep chopping and dropping!

When I moved into my place in Wisconsin, back in 2000, I had a few of these that I saw in the spring and didn't identify.  They became a huge pain for my long haired German Shepherd dog.  I didn't know about the chop-n-drop strategy then, so I would try to dig them up (a once and done strategy).  It was exhausting and I was not very successful.  Much easier to carry a hori knife with you and just chop them when you see them.

Mary Saunders
Posts: 96
2
posted 4 years ago
The first one may be yellow or curly dock. Here is a link. The only way to tell may be to let it go to seed. Here is a very conservative link about it. Other links list more uses. http://www.webmd.com/vitamins-supplements/ingredientmono-651-yellow%20dock.aspx?activeingredientid=651&activeingredientname=yellow%20dock

I just chop and drop it. It is prolific though, and the roots do not especially like to come out easily of clay soil.
edd anderson
Posts: 5
posted 4 years ago
the third photo is in the amaranth family. the seed head looks identicl to red root or also called pig weed. there is a limited market in b.c. in the chinese community for young leaves. I encourage it to grow as a cover crop since it is difficult to get rid of as a weed.

posted 3 years ago
I got something like that but the leaves are huge. I believe it's greater dock so yours is possibly is a type of dock. Could you take some pictures of the flower and stems are there hairs and or spikes.
Matt Stahl
Posts: 14
Location: Twin Oaks, missouri
I like... 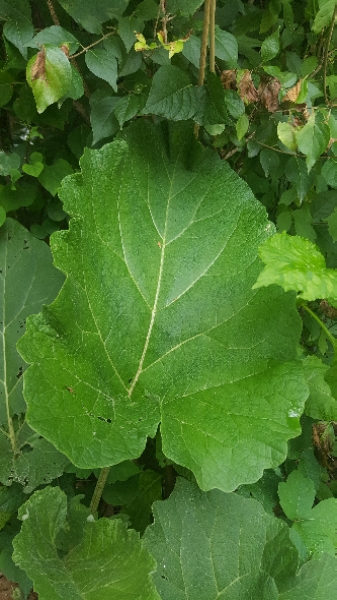 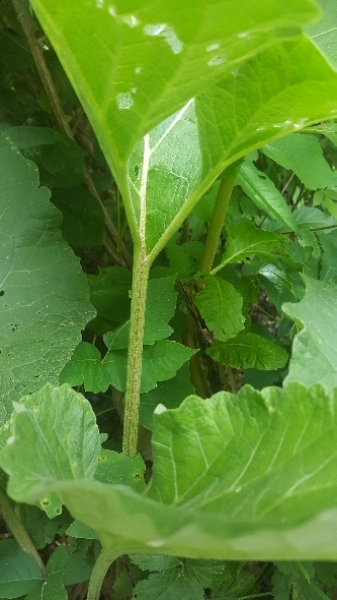 Joylynn Hardesty
master pollinator
Posts: 3057
Location: Officially Zone 7b, according to personal obsevations I live in 7a, SW Tennessee
1133
I like...

posted 3 years ago
Just in case ya'll don't know, some folks call yellow and curley dock simply dock. Others abreviate burdock to dock. They are in different plant families. Just to see if we're all talking about the same plants.

Tyler already shared this link, but so you don't have to scroll again...burdock