posted 1 year ago
I think more and more folks are familiar with Patreon, which is a way to support and fund creators of all types. Patreon helped Paul get his videos, podcasts running again.

Plus there is Kickstarter, which some view as an alternative to getting a bank loan to source the initial funds for creating something.  Paul has had 7 successful Kickstarter campaigns--so far! (Wowza!!) See his creator page on Kickstarter here. For more info on how Kickstarter works, Paul offered a thread about promoting your kickstarter or search this crowdfunding forum.

I think both Patreon and Kickstarter are really cool platforms. I recently learned about another crowdfunding site called Ko-fi (which I think is pronounced like "coffee" ?). 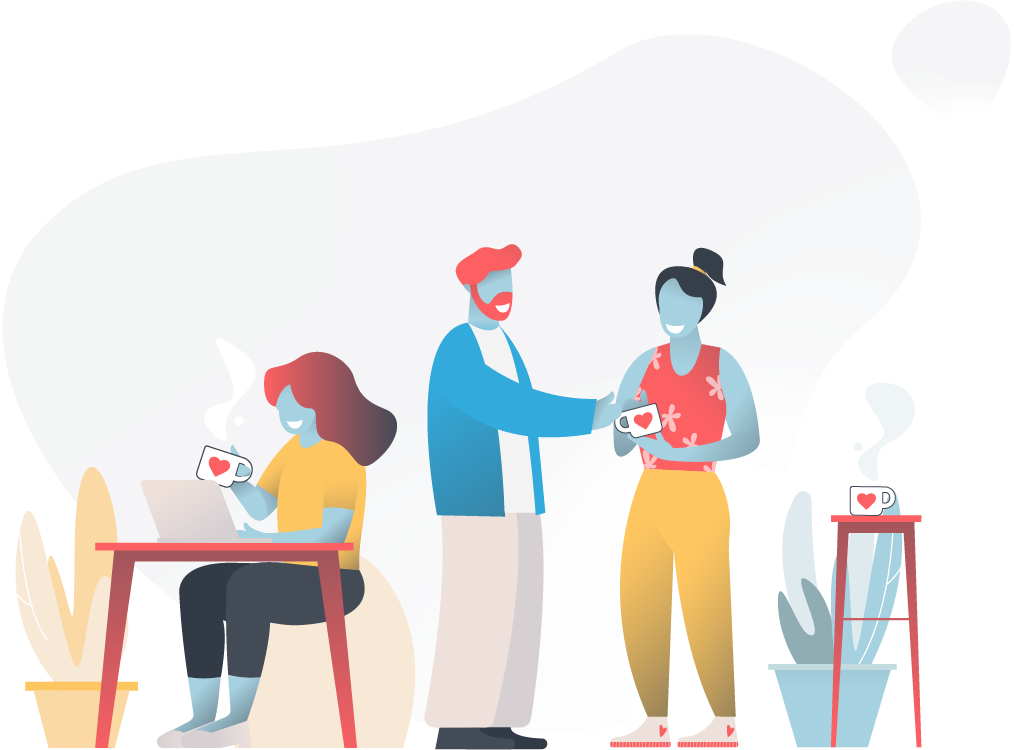 From their about page:


In 2012 Nigel Pickles (Ko-fi's founder) was looking for a way to thank an online creator who had helped with a project, saving a ton of time. All he could do was 'Like' the creator's content. It felt impersonal. "If only I could buy them a coffee to show appreciation". The idea for Ko-fi was born.

Since then over 200,000 creators choose Ko-fi as the free, fun and friendly way to ask for support from people who love their work. Ko-fi has helped all kinds of creators from illustrators to cosplayers receive over $6,000,000 to fund their passions.

Ko-fi doesn’t take a cut of donations. We fund the service via Ko-fi Gold Membership, an optional $6 monthly subscription.


So that is $6 per month, which "unlocks" more features in the Ko-fi system.

I found Ko-fi via a link in a YouTuber's vlog. That vlogger used YouTube ads, video sponsors, affiliate links, Patreon, AND Ko-fi. Pretty diverse funding if you ask me.

Has anyone used Ko-fi? Does it work better than Patreon? Or maybe it's simply different than Patreon. I really haven't researched it much, just thought it would be a good thing to post here.

(Edited to have better links and a better intro.)

posted 1 year ago
Interesting - I have not heard of it. I would love to hear from anyone that has experience with it.

posted 1 year ago
Cool platform; thanks for introducing that to us.

It sounds somewhat similar to Flattr, founded in 2010.
"Flattr is a microdonation subscription service where subscribers opt-in to pay a monthly patronage to help fund their favourite websites and creators. Flattr subscribers install an open-source browser extension that records which websites they frequent and shares this data with Flattr. Flattr processes this user data and pays out shares of the user’s subscription to each registered Flattr creator based on which websites the user consumed. Flattr filters websites by domains with a default whitelist of participating domains, but individual users can override and contribute to any website they want or withhold contributions from any website." https://en.wikipedia.org/wiki/Flattr

"Our smart, privacy-friendly algorithm measures attention on websites. Flattr contributors have a monthly subscription that gets divided between the creators they enjoy over a 30-day period. All you have to do is link your content so Flattr knows where to send the money. Flattr is effortless for both creators and contributors. Contributors don't have to subscribe to multiple individual accounts - one subscription covers everything, automatically. Using a privacy-friendly smart algorithm, Flattr measures attention and distributes the subscription accordingly. That means that once the extension is installed, you can sit back and enjoy the internet as you always do, and Flattr does the rest. Creators don't have to worry about tiers, rewards or producing work on a strict schedule - they just link their work and that's it!" https://flattr.com/faq

Loxley Clovis wrote:Cool platform; thanks for introducing that to us.

It sounds somewhat similar to Flattr, founded in 2010.


Ah, sweet - another good one! I changed the subject line to have this thread be about Ko-fi *and* Flattr, or other funding sites more generally.

posted 1 year ago
Brave browser has that as a native feature as opposed to an extension, I actually set it up. Alas, I have a really old computer that struggles to run Brave or any of the new browsers that spawn 50 processes but I dislike condemning it to the landfill. So I'm back to being grist for Google.

I recommend Brave since they are not cash-flowing you by snooping a la Chrome.

posted 1 year ago
Interesting! I had not heard of Brave.

This Brave overview video ever so briefly mentions the automatic micro-payments (blockchain-based tokens) for your favorite content creators: