Any point in planting these dry beans?

I see no point in planting something that won't rehydrate easily. The only advantage I can see is if they're planted in an area that might be inundated for days after they're planted. But here? No.

I think in future years I'll sort for those that rehydrate quickly.

Is there any point to even planting these?

posted 2 months ago
Yes there is! This is how you can experiment, find, and if you get lucky stimulate hardy traits. We usually try to create the perfect conditions for our crops to thrive, which includes seeds selection, but this also creates a very constraint environment for them to express their adaptability. Maybe one of these seeds contains the perfect adaptable combination of remaining dormant longer and require drier/different conditions to germinate... or any number of cross traits that one can’t even imagine. Then again, maybe not :) and they may be dead but it’s a gamble and by giving them a chance who knows what they can express.

A great example for this that comes to mind is the discovery of Penicillin, which by all means was a fluke that should’ve been discarded. Fleming was cultivating different bacteria in Petri dishes and a weird mold appeared that started killing of some them. Instead of throwing away the contaminated samples he was curious and that led to some of the most common antibiotics nowadays.

Epigenetics is an amazing subject that I’ve been trying to understand and play with in our land and in some sections I’d rather randomly disperse seeds and see what happens or dont graft everything  and later find a use for what each individual has to offer. I’ve gotten quite a few surprises along the way and can’t wait to see what the next generation of these guys can offer.

Mark Shepard’s “Sheer, Total, and Utter Neglect” strategy has been of great inspiration to me:

I guess I do see a point in planting them! If anything just for experimentation sake. 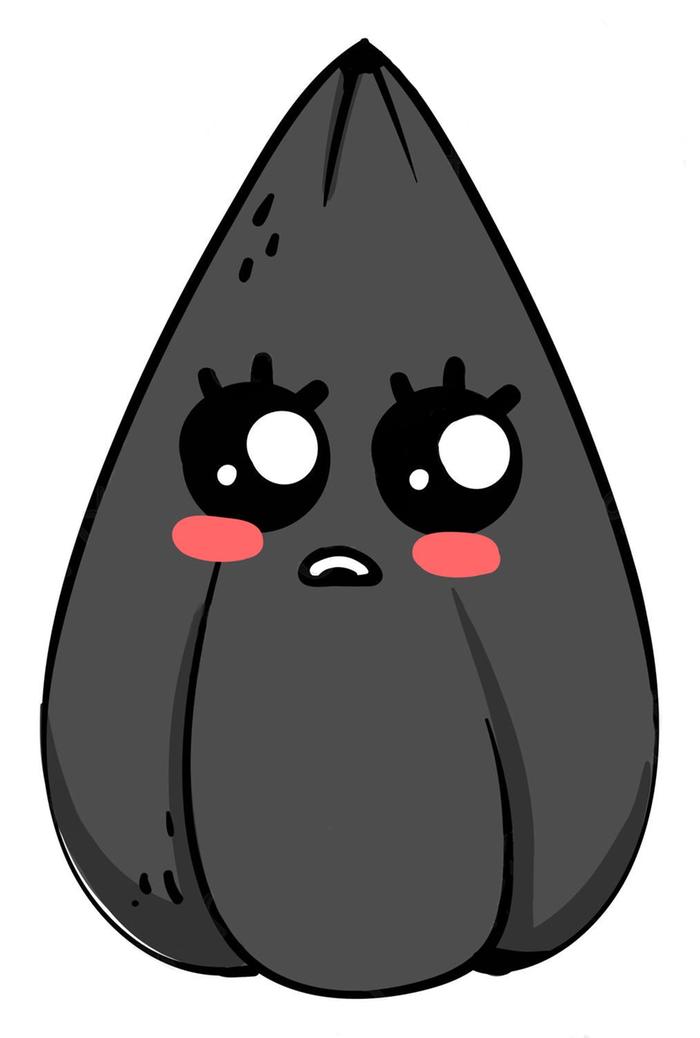 I don't understand - did you plant them once hydrated, or after they actually germinated? I ask because if you planted once hydrated, you still don't know for sure how many are viable?

Did you plant them all in the same area, or different spots? I ask because I'm thinking outside the box and wondering if you need to have more than one character to your dried beans.


I see no point in planting something that won't rehydrate easily. The only advantage I can see is if they're planted in an area that might be inundated for days after they're planted. But here? No.

If you plan it to be able to plant the dry bean with seed balls or un-soaked and count on them to look after themselves, having a landrace strain that does this, makes total sense. It comes down to goals - short, medium and long - but I'm leading towards thinking of a different box!


Is there any point to even planting these?

Here's the rub - story first. Last year I planted some carrot seeds in between some other plants in a raised bed. This year I needed to add more soil/compost to the bed as it has settled considerably, as expected. I was picking out weeds I didn't want, and lots of parsley leaves I wanted to dry and I picked out what I thought at first glance was a baby Queen Anne's Lace - alas it was a baby carrot which had taken an entire year to germinate!
So to me, finding out if those seeds will germinate is of interest.
1. Yes, the odds are they're dead - worth knowing. I've read before that for some seeds the way to sort for viability is to put them in water and if they float they're dead.
except 2. I wanted to germinate some seeds I'd bought so I looked it up on the web. One fellow recommended using a fine file on one spot on the seed because otherwise they'd take a long time to germinate - like a year long time!
3. My friend planted a bean relative from the Caribean that apparently has to float around the ocean for a year or more, then land in a good spot, before it will germinate - so there are benefits as well as downsides to slow/difficult germination.

So my suggestion would be to gently file a spot on the seeds that were resistant to water, then germinate them in a pot and see what happens. Having a group of seeds that can survive much longer than 2 years may have benefits. There are ancient seeds found in archaeological sites that scientists have tried to germinate to see if they can be grown in modern times. You may decide that "long storage" isn't a priority for you, but you may decide that having some might be helpful down the road, particularly if you have a couple of years when your quick to germinate landrace fails due to conditions beyond your control.

Other options - chuck them in your compost pile to germinate(always wet, warm, and good growth medium); wet paper towel method in a baggie.

posted 2 months ago
I planted them fully hydrated but not germinated. I did the first row dry, then decided they would have a better chance if I soaked them first. Normally I would have planted them dry, watered them, and let them take their chances, but I want as big of a gene pool as possible for this first year. Most seeds don't make it first year on my property, which is part of the point of a landrace, and this is my first year with many of these seeds.

I doubt they're dead--I think they're just stubborn. I have a sweet potato project that I took care of, and babied, trying to get maximum germination. I got tired of it and dumped the seeds that were left in my unheated greenhouse--once away from the bottom heat and perfectly controlled humidity, they started to sprout!

There may be something in these beans that will be helpful in later generations, but if they don't sprout after 5 days soaking I don't see that they'll ever sprout. If they need an extended wet period in order to sprout they won't survive here. If they need special treatment in order to sprout, ditto. STUN describes my gardening style perfectly.

Who knows, these might be a winter strain. I can certainly plant them, and probably will. I was just wondering if anyone saw a reason why I should, and you've all given me back my own thinking. :)

posted 2 months ago
Other than what the others have said, I like to use the paper towel method to germinate seeds.

I throw away the ones that don't germinate or better yet throw them into the compost pile.