(I hadn’t heard the adjective ‘dank’ in some time… hopefully this isn’t too ‘cyderpress worthy’)
Meme-life.JPG 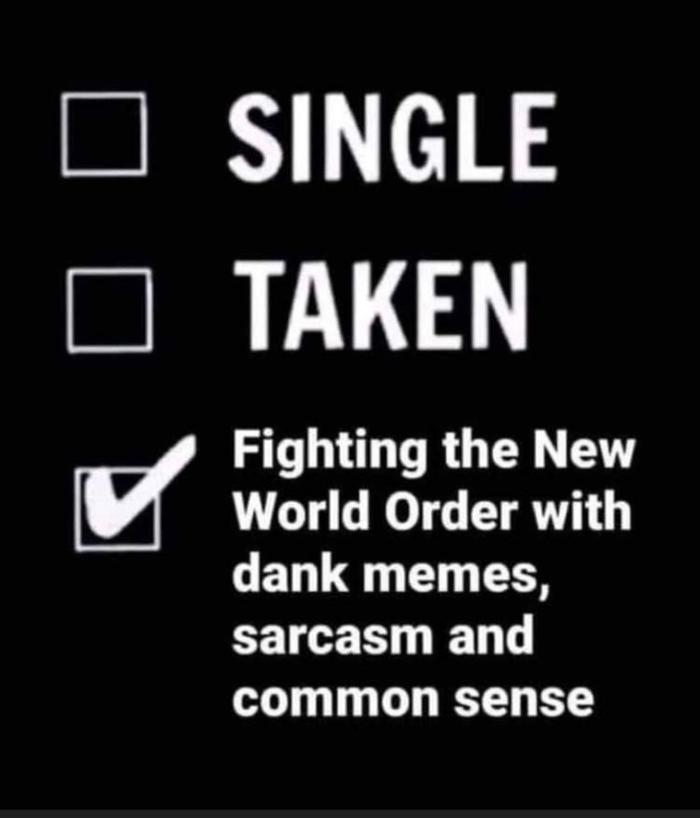 posted 2 months ago
What is the dank meme?
Dank meme refers to viral internet content that, due to overuse or passing trends, has lost its value or currency. It can also refer to exceptionally unique or odd memes.

What is meme slang for?
meme \MEEM\ noun.
1 : an idea, behavior, style, or usage that spreads from person to person within a culture.
2 : an amusing or interesting item (such as a captioned picture or video) or genre of items that is spread widely online especially through social media.

The term meme was introduced in 1976 by British evolutionary biologist Richard Dawkins.
He conceived of memes as the cultural parallel to biological genes and considered them as being in control of their own reproduction.

I find the whole issue of memes confusing anyway.

posted 2 months ago
Thanks so much John for all those details!

I meant to post the above in the relationship quotes/memes area but now that I’m using Ecosia as my search engine and posting via cell phone… my posts are wonkier then usual.

posted 2 months ago
I do love avocados 🥑
Avocado.jpg 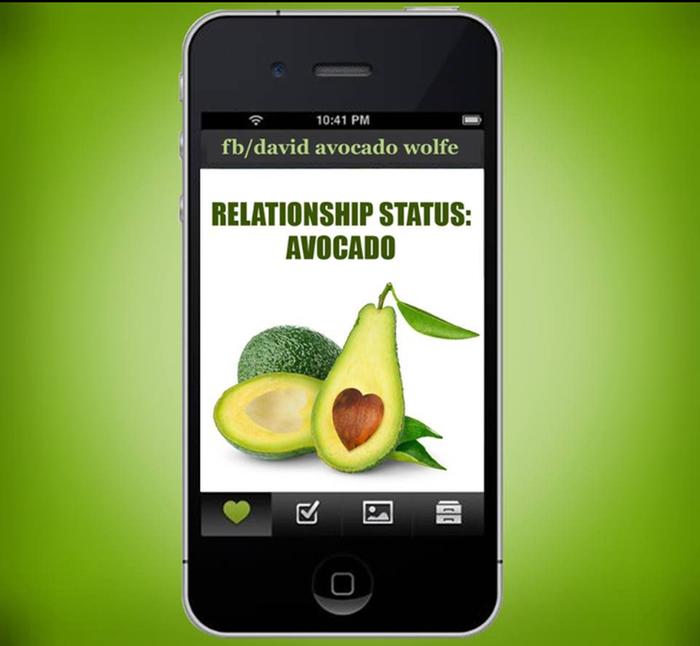 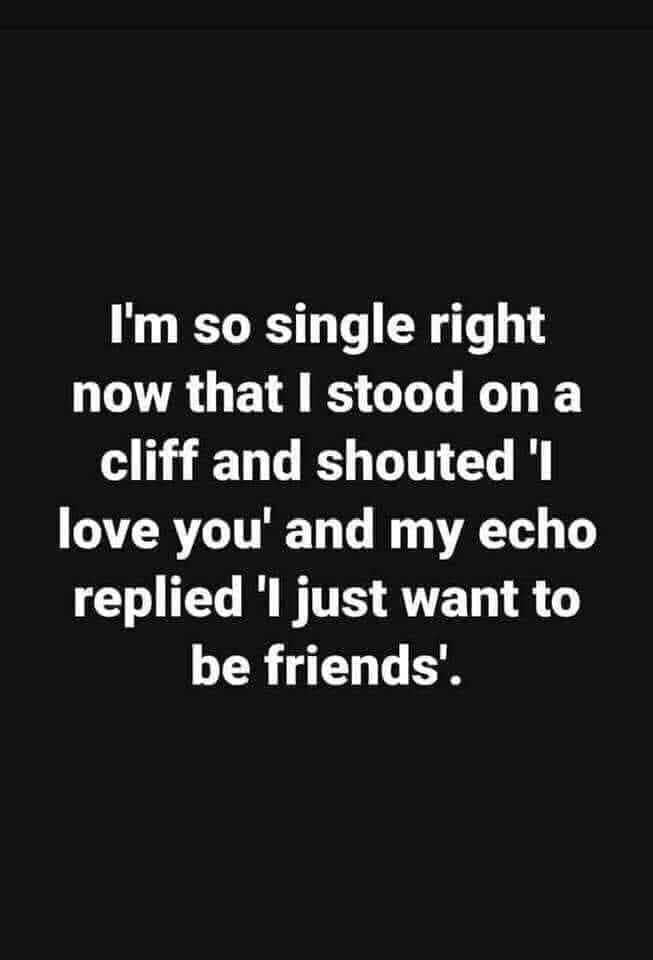