"no one wants cob in their house"

posted 2 weeks ago
I just finished doing a tour of my place and a few good friends stopped by.  One of them said I should let go of cob style rocket mass heaters because "No one wants cob in their house."

One of the reasons I invented pebble style is to have a whole different aesthetic for rocket mass heaters.  And the results have been pretty interesting.  A lot of people start off with the idea that they don't want a bunch of mud in their house - so they gravitate to the pebble style rocket mass heaters.  And after shopping, shopping, shopping ....  trying to figure out which one they want to do ...   in the end, they settle on cob.  Because it can be more beautiful. 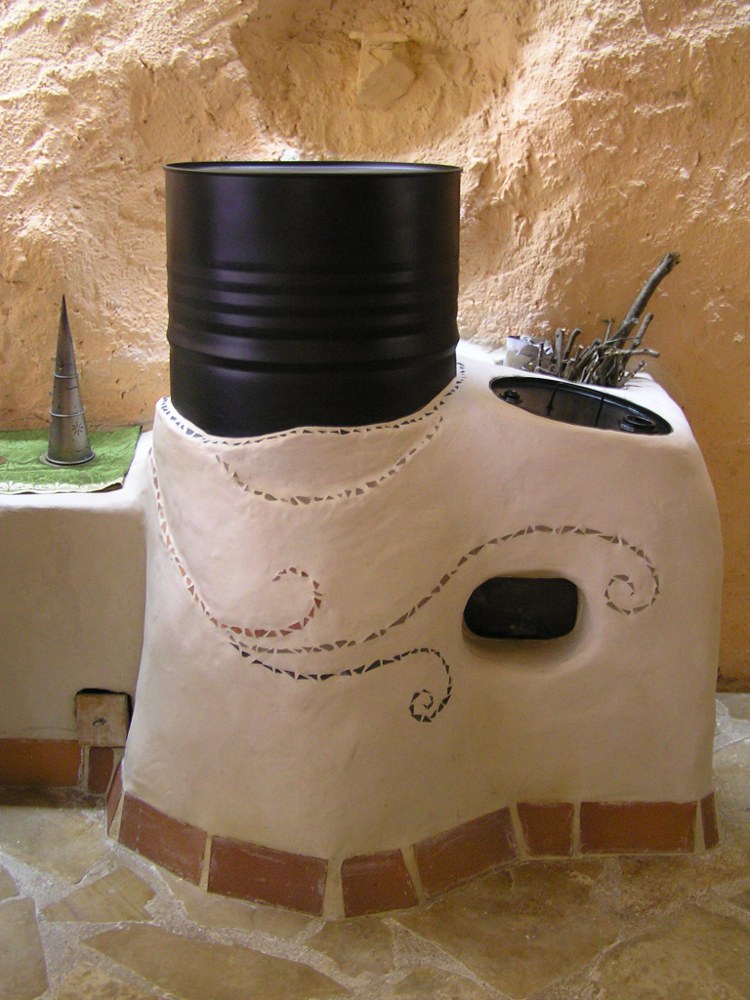 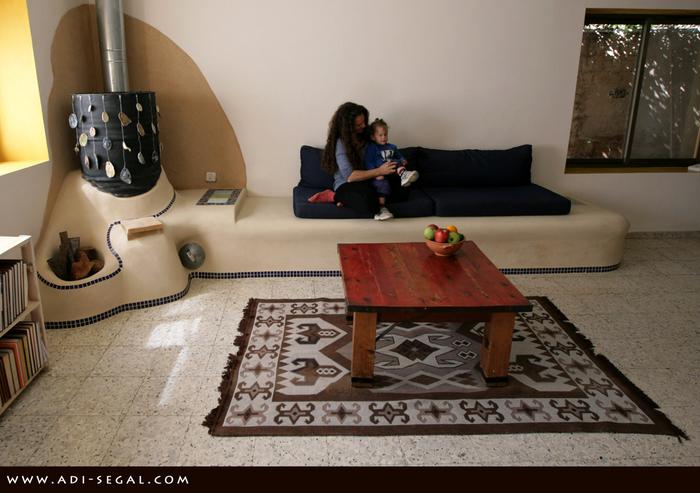 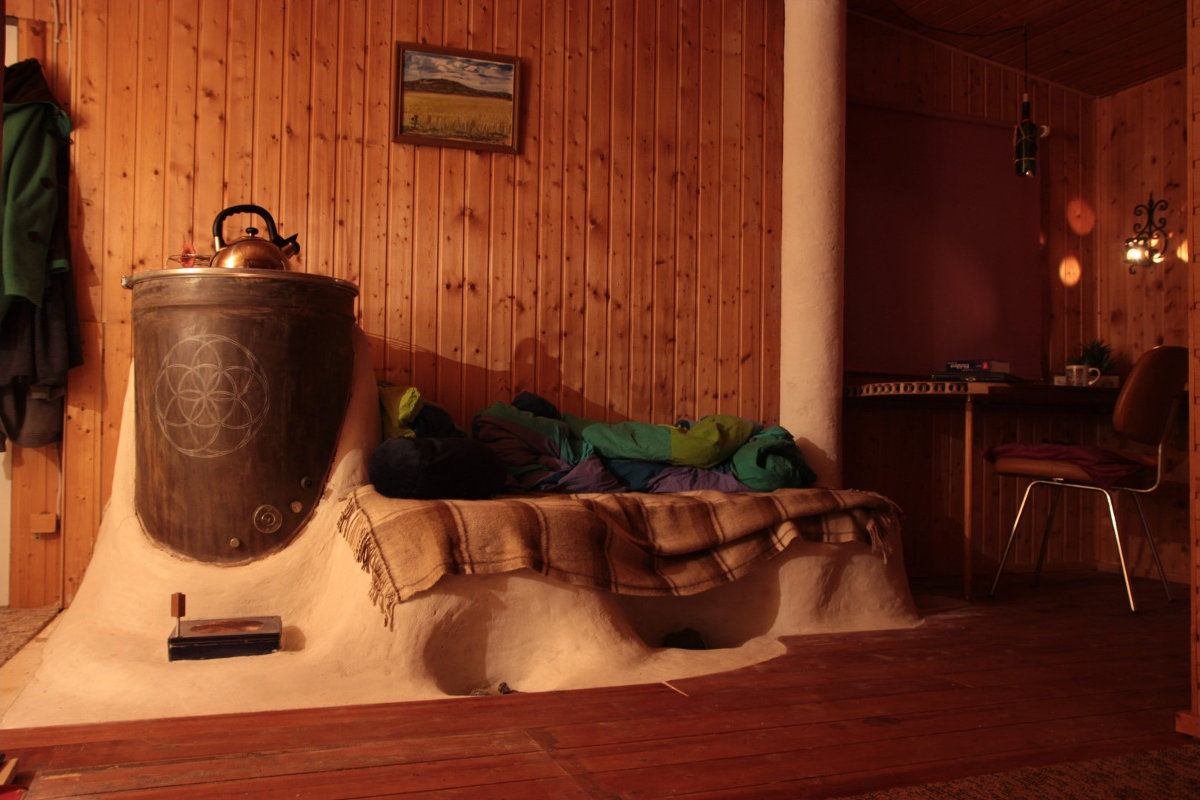 So I think that rather than pretending like there are no cob options, I think it might be wiser to put the most handsome options forward: 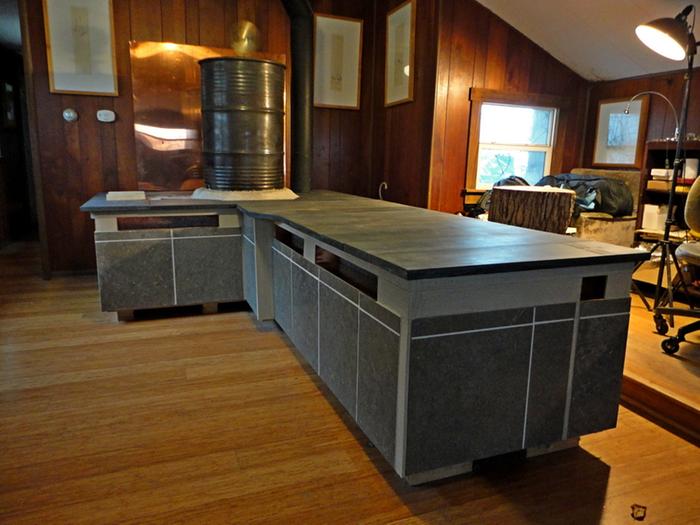 posted 2 weeks ago
When I first started to explain to my dad all the things I wanted to do with cob he said " I do not want any mud in the house!"

He changed his tune though, when I showed him these kinds of pictures.   It can be given a lovely finished look and come out very beautiful.


Besides, it has the permaculture trifecta.   good, fast and cheap!

posted 2 weeks ago
We bought an early 1980's house which has a "standard" (read, "totally inefficient") fireplace in the living room which is surrounded by 8 ft by 8 ft of rock about 4" thick. I'm very suspicious that the builders didn't bother with any insulation behind it - after all, no one could look back there. It does absolutely nothing. Without the pipes to actually get the heat into the rocks, it's just an earthquake risk!

We've retrofitted the fire place with an insert which at least makes the fire part more efficient, but not nearly as efficient as an RMH would be. That got me thinking... I've seen vertical cob like structures although I think most were identified as "masonry heaters". Close cousins to an RMH?

Does anyone have images of an RMH done vertically in something like a typical fireplace footprint of what I've described?

posted 2 weeks ago
I adore cob builds, but yes, there is a bit of discomfort about having it in the house.

Locally most cob furniture are for rich people.   It's bespoke.  Custom made.  Long-lasting.  Only rich people buy furniture that doesn't need replacing in 10 years (according to someone I used to live with who hated that we used antique furniture and tools and often made snide comments shaming us for acting so wealthy when we made less money than them.)

People with enough income to own their own home outright.  To make any changes to the structure of the building to accommodate heavy cob stuff.  Most of all, it screams that they are wealthy enough to have the most valuable commodity of all - time.  Either free time to build up the skills and make the thing or money to buy other people's time to install this bespoke, custom-made, item.

People with cob in their home are generally the top 10% of the wealthy here.

There's a lot of peer pressure to live the lifestyle that is correct for your income.  I'm already living well above my income bracket in that I have a roof over my head.  If I had cob under that roof...