pre-coloniziation food by the Sioux Chef

posted 6 years ago
Thanks to Cameron for sharing this excellent NPR article with me.

It's about Sean Sherman who calls himself the "Sioux Chef." I like that. From the article:


Back in Minnesota, he continued to try to piece together a picture of the traditional diet of the local Dakota and Ojibwe tribes. He also spent a lot of time traveling across the state, adding more staples to his growing list, including bison, venison, rabbit, river and lake fish, trout, duck, quail, maple sugar, sage, sumac, plums, timpsula or wild turnip, wild rice, purslane, amaranth, maize and various wildflowers. 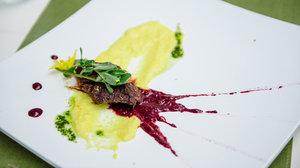 Another of Sherman's dishes — bison hanger steak with a corn and dandelion puree, chokecherries, purslane and squash blossoms.

In some views, not so much. From what I've heard, the first people were quick to adapt to whatever wild foods were growing in their midst - even the European "wild" foods that were really garden escapees that naturalized.

This brings up the whole argument of "native to when?" which is quite a broad, complicated argument. That's not what this article is about, IMHO. It's about re-learning lots of things about wild harvested foods - harvesting, seasonal culinary use, and preservation techniques. Plus, making wild foods incredibly appealing and a gourmet treat. I like the idea of dandelions being part of an exquisite culinary experience.

Dale Hodgins
Posts: 9002
Location: Victoria British Columbia-Canada
676
posted 6 years ago
Around here, bannock bread and Himalayan blackberries have become part of native cooking and would not be out of place at a salmon roast. I did a little poll on a job site where I worked with six native men. Most knew that the bread contains imported grains. They consider the berries native. They are by far the most abundant wild fruit available and everyone here grows up eating them during a harvest season that can last four months.
S Haze
Posts: 232
Location: Southern Minnesota, USA, zone 4/5
13
I like...

posted 6 years ago
Thanks for sharing this!

I recently heard about this through a different avenue and can't wait to check out the restaurant! Did catch the name of it? I don't think the article I read included it, maybe didn't have one yet.

David Livingston
pollinator
Posts: 4328
Location: Anjou ,France
244
posted 6 years ago
Made me think what did the europeans eat before Tomatos and potatos arrived.
Also is this chaps name a joke not intending to claim that he is a native american ie he is really a sous-chef

alex Keenan
Posts: 493
22
posted 6 years ago
I am very interested in collecting plants that were used as traditional foods in North America.
However, it is clear that indigenous people were more advanced in agriculture than they are given credit for.
Several farming societies developed crop varieties that were lost due to destruction of those societies or the impact of western agriculture replacing traditional practices.
Also western disease and insects had a major impact on indigenous foods. Just think of the American Chestnut.

So now we have varieties of Jerusalem Artichokes, Ground Nuts, etc. that people are breeding to increase the potential as a food crop using modern agricultural methods.
I am growing both of these traditional foods but both my plants and my method of growing them in containers likely have little in common with pre-coloniziation foods eating in the past.
Just look at Giant Ragweed which I am also growing. It was a traditional for but was likely replaced by corn hundreds of years before Western colonization. When it was grown it seems from waste areas that have been uncovered, the seed was much larger than what we find today. I would love to get my hands on such seed. Because it is a great food for poultry.

So we are likely to understand the foraging and wild harvesting part of pre-coloniziation foods of indigenous peoples of North America. But sadly some of their most important variety of plants are likely lost to the world. In many cases we can only attempt to re-create those varieties. Those that can not survive current diseases and insects will likely be greatly modified if they are actually re-created.
Cameron McDonald
Posts: 7
Location: Seattle, Washington
13
posted 6 years ago
Thanks for posting this Jocelyn! Wild foods are on the rise, even in the world of haute cuisine. For those interested in this and seeking further inspiration check out Rene Redzepi of Noma and Magnus Nilsson of Fäviken (also the Willows In on Lummi Island! the ex sous-chef of Noma). The Fäviken cookbook is one of the most beautiful cookbooks I've seen and gets into some old school Scandinavian cooking/preservation techniques such as, hang-drying trout on tree branches in cool winter air, vegetables aged to perfection in the root cellar (sometimes taking years), vinegar aged in a hallowed out/burnt spruce log, and a well used wooden baking trough inoculated with yeasts through use then past down in the family as the source of yeast /sourdough culture! 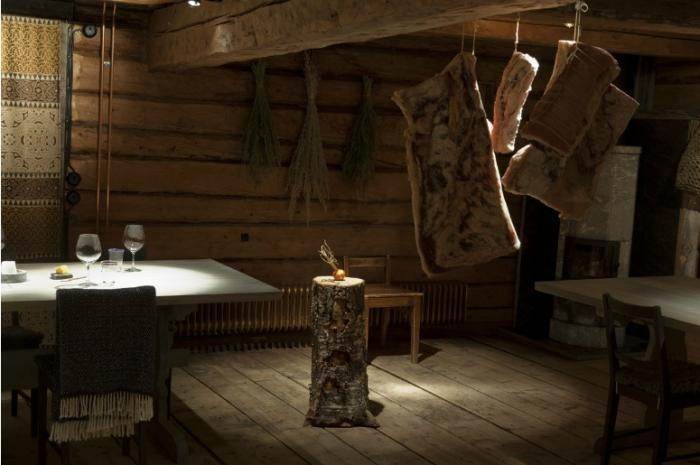 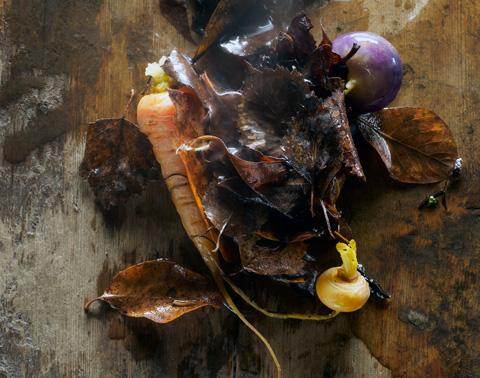 posted 6 years ago
That Fäviken book is SO beautiful! I wish I'd had more time to enjoy it when you brought it with you last month.

Here's an Amazon affiliate link to Fäviken by Magnus Nilsson. 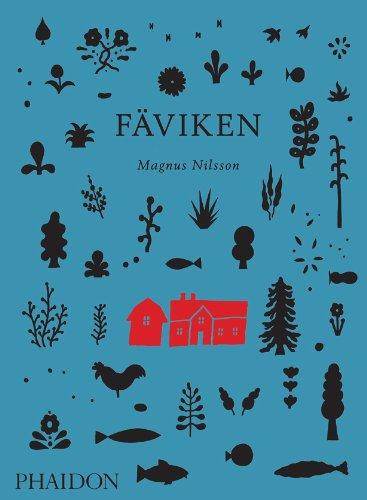 The cover is deceptively simple looking. The book is decidedly not simple.

Folks are again (in Nov. 2019) talking about his book as part of the discussion surrounding a Nov. 2018 Time article:
The Thanksgiving Tale We Tell Is a Harmful Lie. As a Native American, I’ve Found a Better Way to Celebrate the Holiday

posted 1 year ago
the new york times had some recipes from this book, that looked pretty interesting.
https://www.nytimes.com/2019/11/04/dining/native-american-recipes-sioux-chef.html