how to bind a book by hand

posted 5 years ago
Stumbled across this nifty little how-to today. It's a detailed how to on making your own book binding. This would be a super sweet gift for pretty darn cheap. 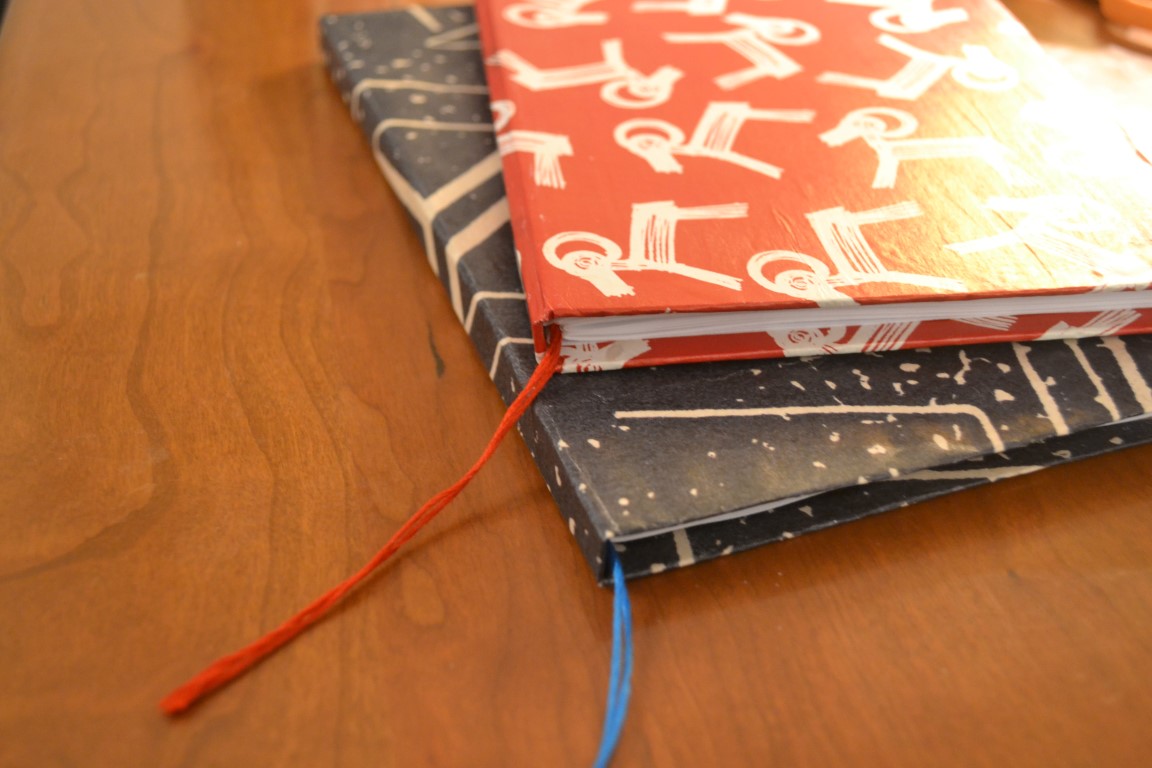 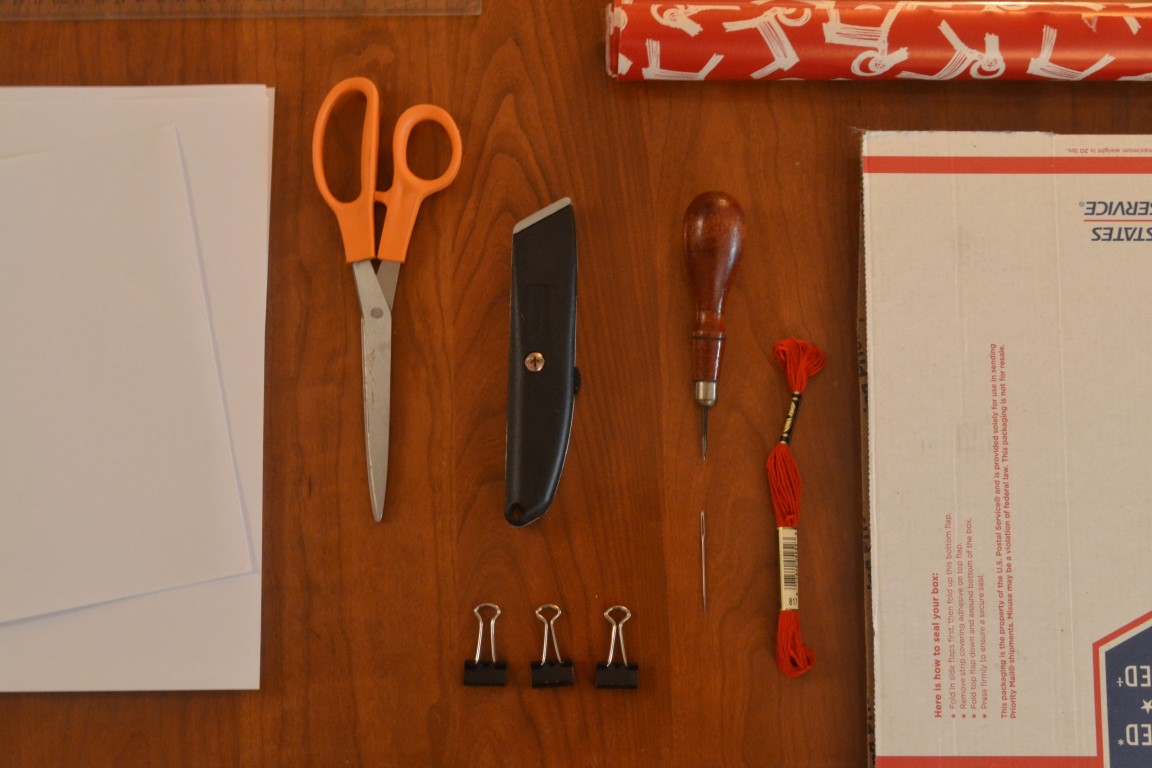 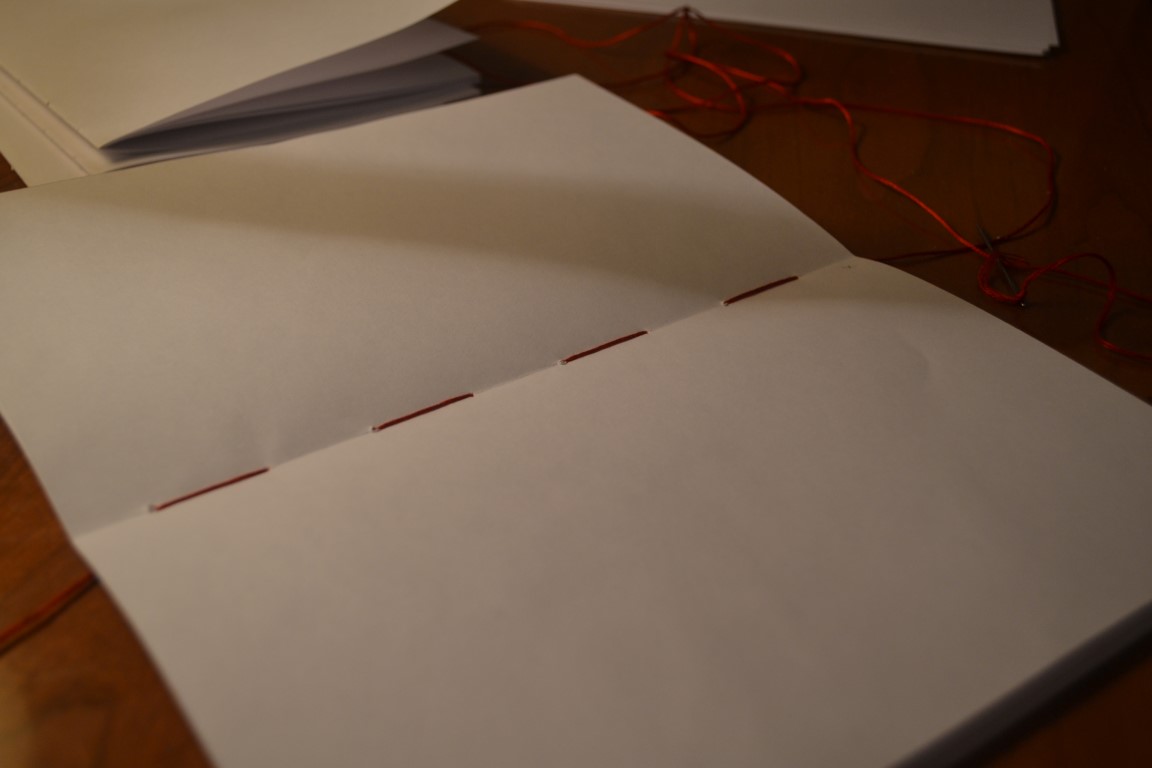 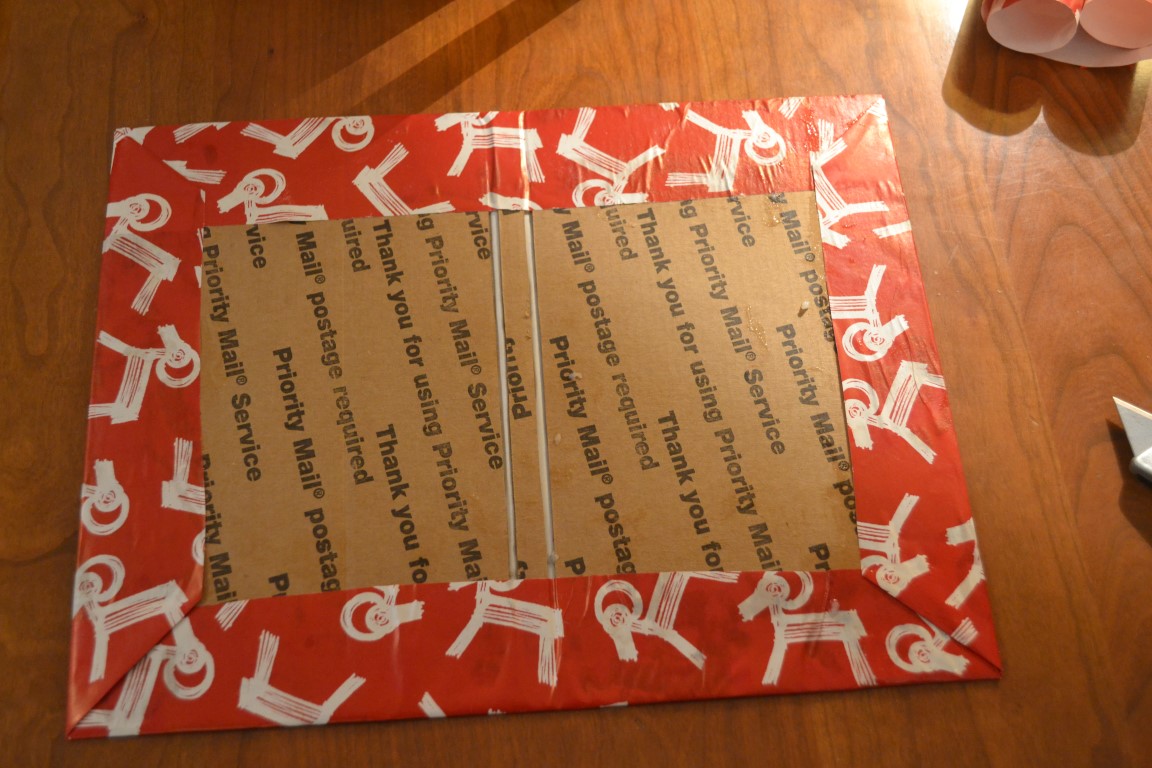 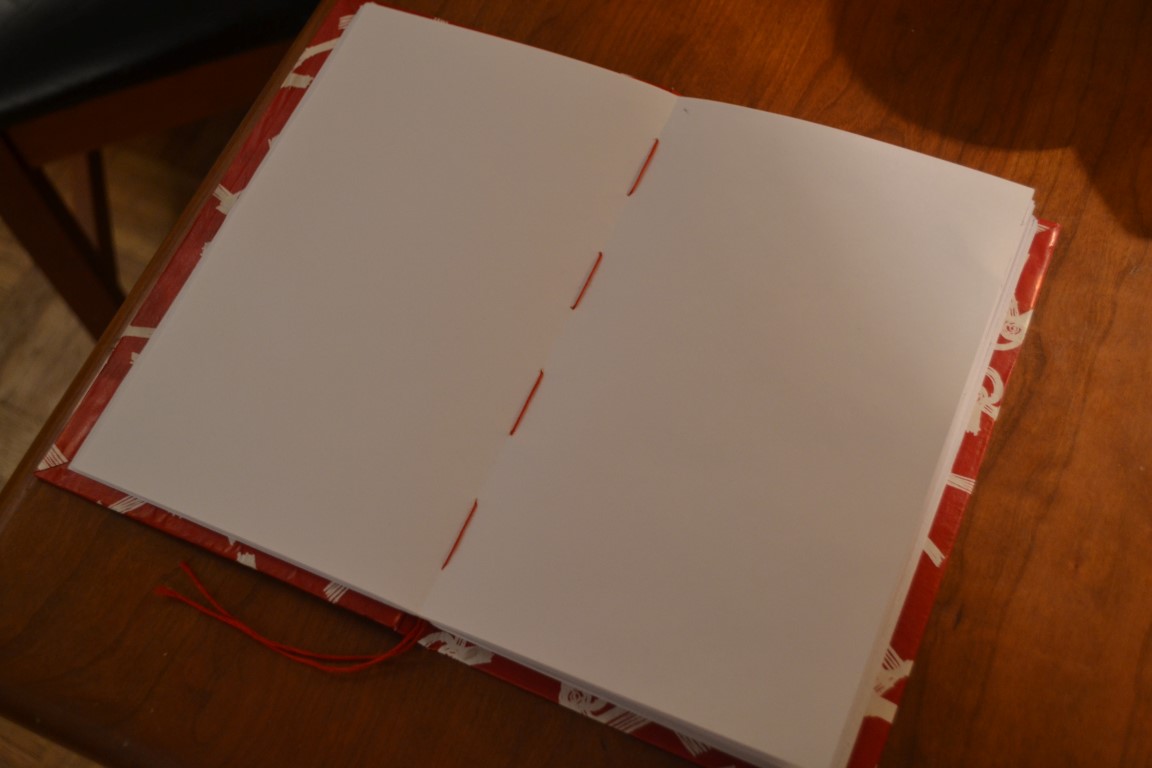 James Bowers
Posts: 2
Location: Indiana
posted 5 years ago
Jimmy Diresta posted a book binding video via Make on youtube recently. I'll post the link here in case anyone is interested in seeing this process in action.

That's what's called a Coptic Stitch book! It was first invented in the Coptic region of Egypt where lots of early Christians settled. (Also spelled Koptic.) Wanting to spread the word, they developed this for individual books of the Bible. As you noted, it's cheap and easy to do and ends up looking very handmade, homespun, artistic and beautiful.

It's really an amazing process and I am eyeing the system for a series of books I want to self publish. The books have a lot of art, so building them this way would make the book itself a piece of art.

At the very least, this is a great way to make gifts and in a barter economy, might just be a product one can sell. If a world disaster like a solar flare hits, there would be an immediate need for blank books used as record keepers.

People think I am crazy when I say that not only could a solar flare happen again, it is only a matter of time until it does happen again. The world's communication infrastructure was once destroyed back in 1859 when a huge solar storm struck the earth. "Northern Lights" were seen at the equator and telegraph lines the world over were melted. Fires were started in telegraph stations the worldover and the transatlantic telegraph cable had to be re-laid after it was fried by the electromagnetic fields created by the solar storm.

This was before the invention of AC power lines, but just imagine what would happen to the infrastructure of the world if this were to happen again. All of our power lines are potential targets, as well as our phone and data lines. Basically, any wire made from metal and longer than 30 feet could be affected!

It could take decades to recover, in which case blank accounting books would become a real value again.

Lol, I really am an optimist though. We will all get by, especially those that can grow food. Might be a good thing for modern man to suffer a blow to his technological achievements. Might make everyone realize just how dependent they are on agriculture.

posted 5 years ago
I actually learned how to do this in school a looong time ago. It gives a spectacular result and it is easy to do.
Elena Belfield
Posts: 18
Location: Asturias, Spain
6
I like...

posted 2 years ago
So glad there's a forum on this!

Coptic binding is amazing. And yes, you can sell them even without solar flare disasters!

I've been making mine with wooden covers and engraving them using a Pyrograph. Check them out on Etsy :) https://www.etsy.com/shop/ElLibro 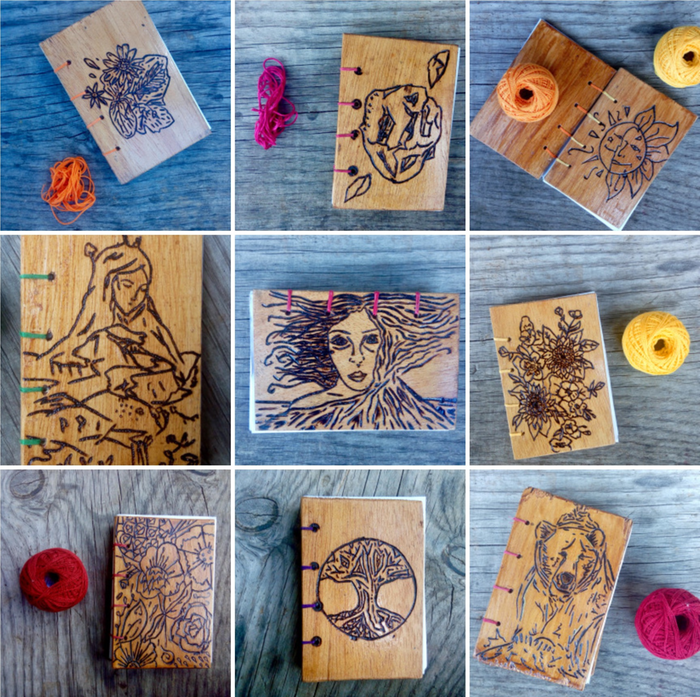