posted 1 year ago
i have a room/building that i keep pheasants and peacocks in. its 24' x 24'  14' tall ceiling  concrete floor with drainage out lets. and full insulated, there is i divider in the center of the room to separate the different birds.
each area also has a 3'x 3' window. that will later allow access to an outside run
I would like to create a more natural habitat by adding some plants and grasses and possibly a couple of dwarf fruit trees to the inside of the room.

anybody have ideas on what varieties would work.

posted 1 year ago
How far are you willing to go?

If you can put down some kind of barrier that will allow drainage into a sump, you could literally put down soil and seed it all in hardy, shade-tolerant edible groundcovers.

If you added grow lights to the space, or if the light through the windows was enough, you could get more ambitious.

I would grab some large rubber trays, like trays for sodden boots, drill some drainage holes, and try some trays with different seed mixes that would work for your birds. You might find yourself using chicken wire or something to isolate the root zones from scratching and pecking, such that the "pasture trays" can grow back, but you could also overseed at need, considering the space involved.

Let us know what you decide, and good luck.

posted 1 year ago
I know a bit about chickens and they would tear any indoor plants apart if they could get to them.  I don't know if your birds would act the same way.  If it is indeed needed, do you have a way to protect the plants from the birds?  And if so, will it give them that natural habitat you're looking for?  Do they have an outdoor run to play in that could give them their nature fix?

posted 1 year ago
Chris, I was thinking along the lines of raised beds, with a plastic/ rubber barrier layer along the upper back wall and lower along the bottom edge of the inner wall and a permeable mulch barrier along the front wall and lower edge for drainage. I was thinking of keeping the plants in the pots and nesting them in a plywood shelf and then surrounding the pots with gravel .
The light situation from the windows would not be enough, as they are east facing, so only get morning sunlight. The room does have power though and I can install some LED grow lights. I would however like to switch this area over to solar/ wind.

I haven't addressed the heating of this area yet. It is very well insulated. All 4 walls floor and ceiling. Double glazed windowless ond a good door..
elle sagenev
pollinator
Posts: 2324
Location: Zone 5 Wyoming
326
I like...

posted 1 year ago
They'll likely eat them before you get much growth. You'll have to fence the plants off from them. Perhaps if you want to do grass you can make a grass box so that when the grass grows out of the hardware cloth over the top they can eat that. Otherwise they'll just eat it all.

posted 1 year ago
This is the left side of the room. Right side is identical but without the door to the outside.
image.jpg 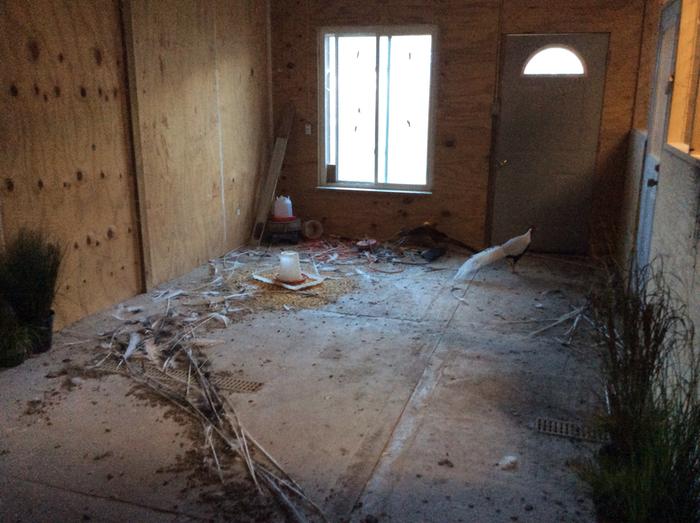 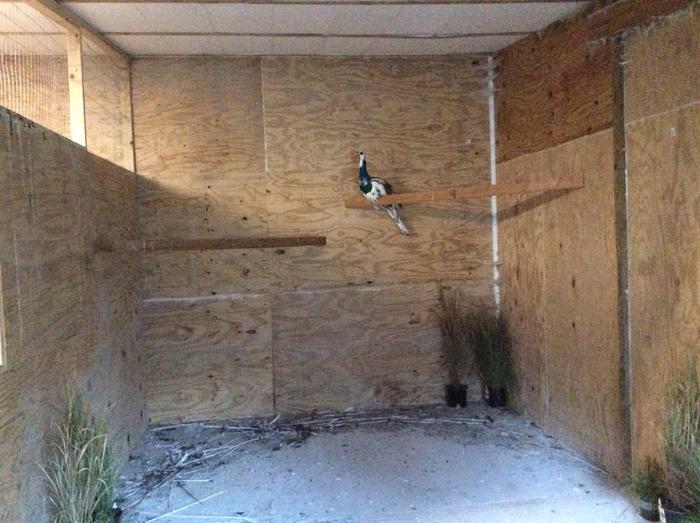 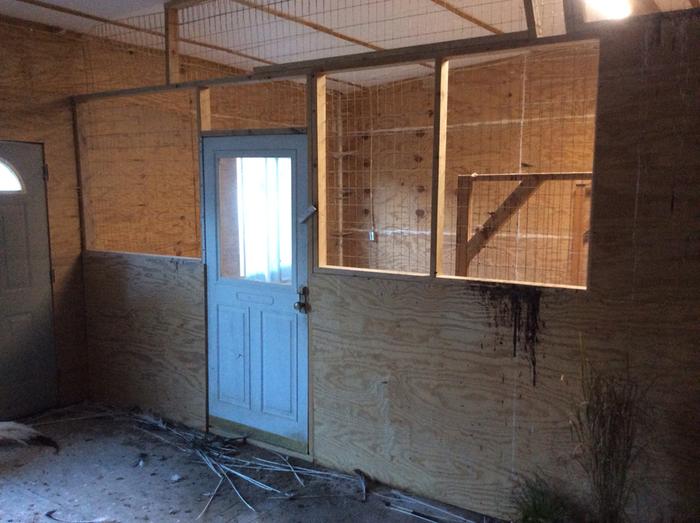 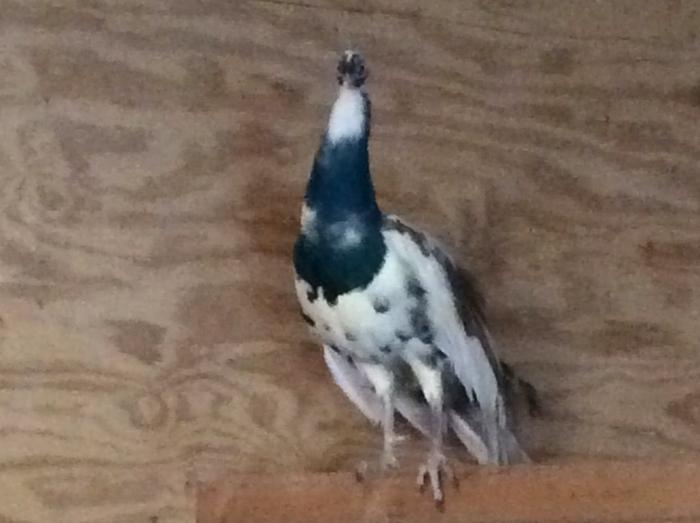