Marc Dube
Posts: 113
Location: Saskatchewan
40
posted 2 years ago
My garden is being totally overran by what I think is a trefoil possibly lesser yellow Trefoil. From what I know of it it is an annual clover relative, that definitely fixes nitrogen in the soil!

I'm having trouble gardening with this stuff as it's very thick and aggressive, low growing though. I've never dealt with living mulches before and just wondering how to deal with it. 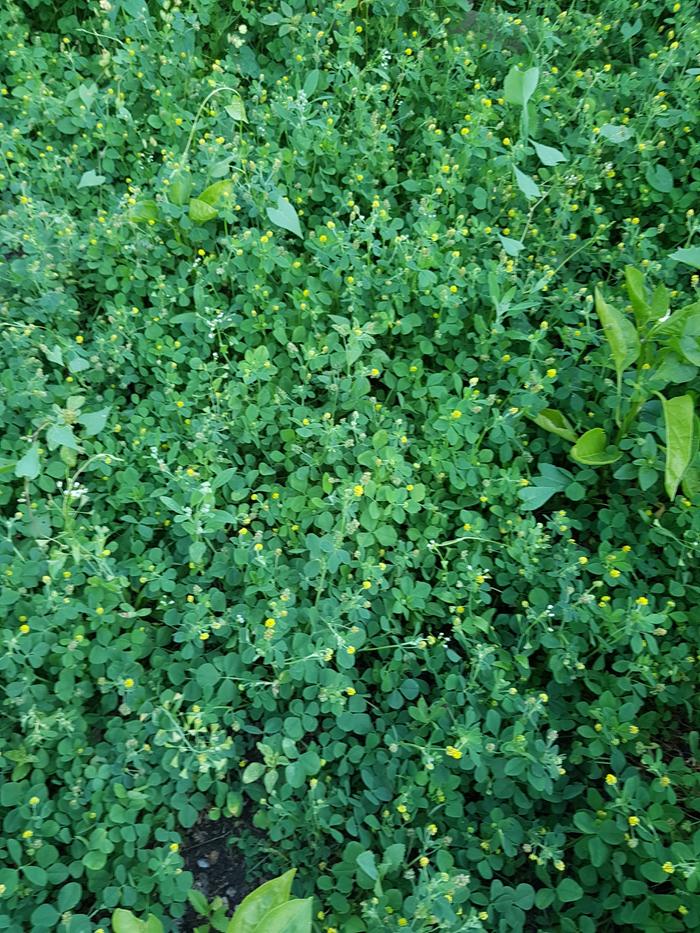 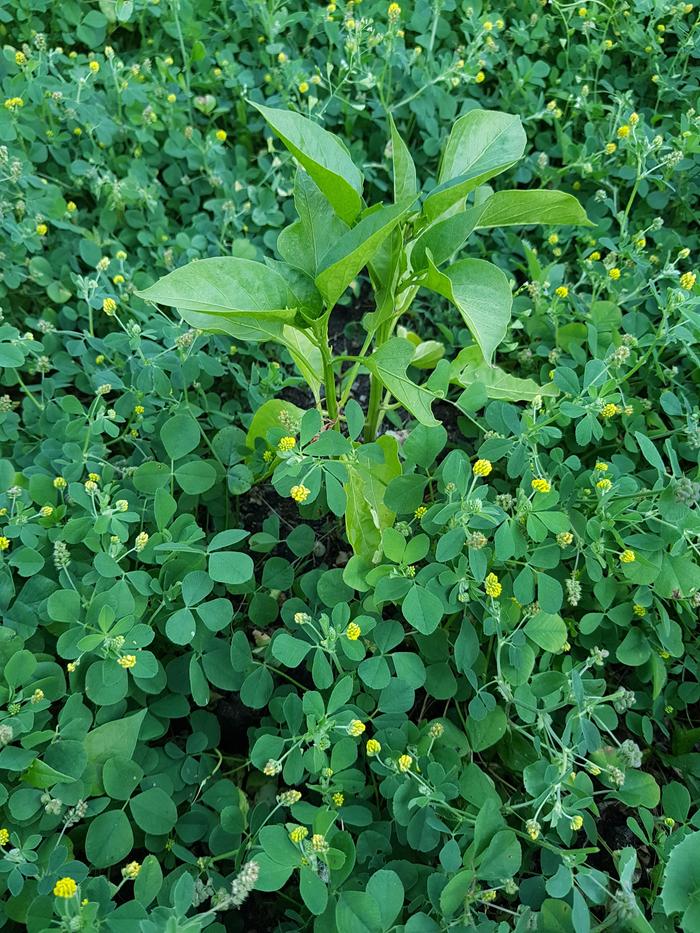 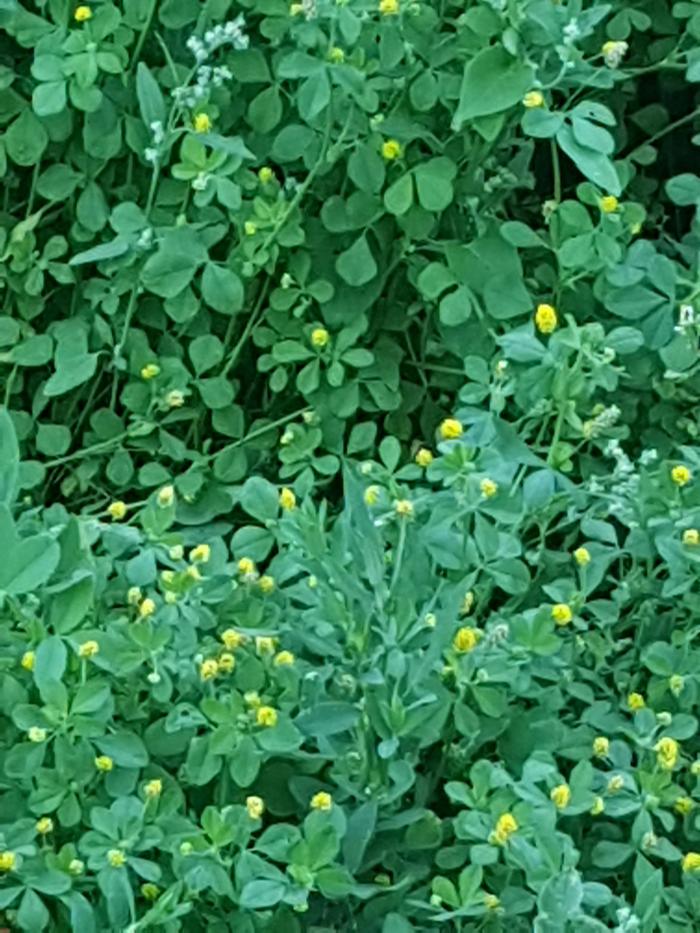 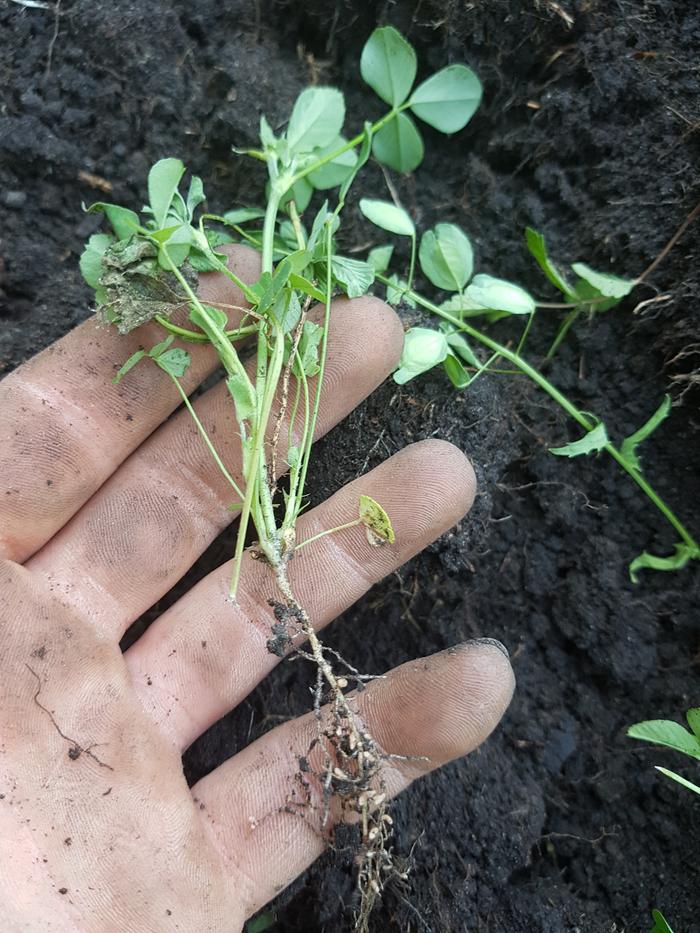 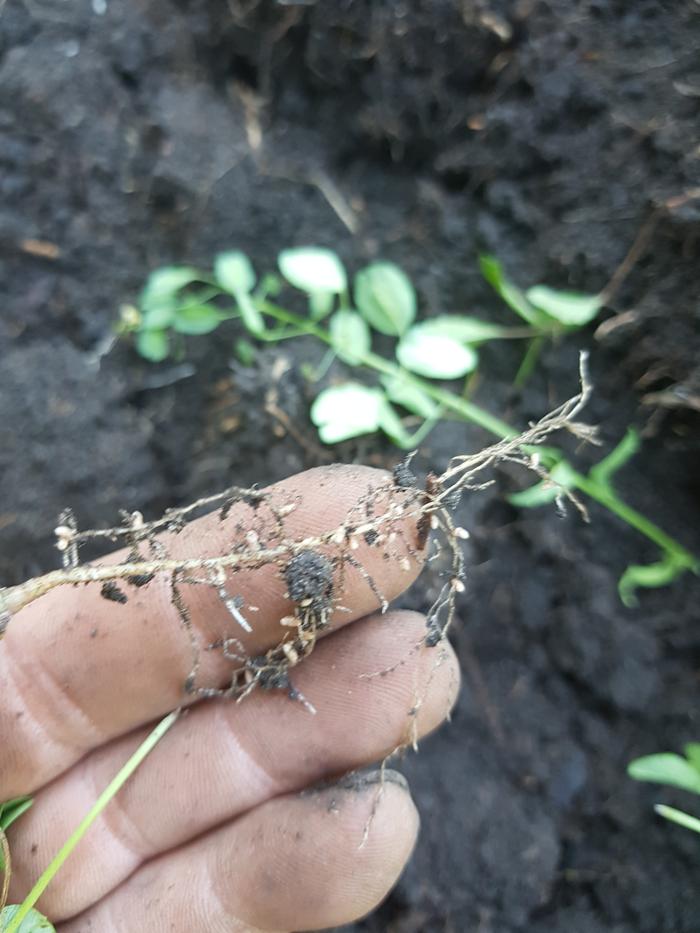 posted 2 years ago
Marc I've been using clover as a cover crop and letting it grow up around things like currants and fruiting bushes.  I just pull up about a square foot of clover around each bush, plant or tree.   This may not be a great way to go but everything seems to be going gangbuster.  I do worry about seeds but I find that it's pretty easy to clear an area.  The nice thing about having a cover like this is the moisture it keeps in the ground.

This is more of a garden bed situation so I would probably yank and hot compost or just wait until the fall and do a good bit of wood chips or compost. I do have a tendency to keep my garden bed free of weeds as they will compete with tender annuals but sometimes protect them.   I would probably clear around the garden plants and see if the plants suffer.
Joylynn Hardesty
master pollinator
Posts: 3053
Location: Officially Zone 7b, according to personal obsevations I live in 7a, SW Tennessee
1132
I like...

posted 2 years ago
I don't have your clover, but White Dutch Clover Has worked well for me in the few places where I have tried it.

Your plant seams crowded though. Maybe just pull a few clovers from around its base every couple weeks? Then you don't have to fight it through the entire bed. I would try to work with it. If you find that you still hate it at the end of the season, you can plan for the mulch that Scott suggested, next spring.
s. lowe
pollinator
Posts: 806
174
posted 2 years ago
working with clovers I find that just clearing them back a fair bit (maybe a sq foot or so as suggested above) around young plants works well. I just pull them up and use the now dying clover as mulch so its not so much bare soil. One thing I have noticed with my peppers though is that we are already wetter here than they like and mulch (living or dead) just makes that worse.
Cristo Balete
Posts: 826
Location: In the woods, West Coast USA
115
posted 2 years ago
Maybe I'm just a cranky old person, but it concerns me that the word/concept "mulch" is starting to be used in several different ways.

A covercrop, while it will eventually add to the soil if mowed or tilled, while it's growing IS using up resources and water, and taking away from the soil (temporarily).  So I honestly don't consider anything that's living a mulch  :-)

I like to mow vetches and trefoils, burr clover down and discharge the bits onto the soil. I get a lot of native vetches and trefoils where I am, and in the long run they are very good with biomass and nitrogen nodules.  But they do seem to be able to compete with annual vegetables.   Keeping it short will allow it to reseed next year, yet not get so big it starts to compete.   I don't till because I haven't found it to help, especially when it comes to bumblebee nests, which I want to help protect.   I think I read somewhere several years ago that some vetches actually have growth inhibitors.

If you can't get a mower in between vegetables, a pair of long-blade shears do a pretty good job.  That's the chop and drop thing.

posted 2 years ago
I've been pulling trefoil out for about 2 years now.  I bought a cover-crop seed mix that included trefoil in it.  It's certainly persistent, isn't it?

I've found that burying it in 8 inches of wood chip mulch helps, as whatever is able to push up through all those wood chips is then easy to pull out.  But it continues to self-seed and come back every year.  If you get it when it's small and not deeply rooted, it pulls out easily enough, but once it's established, it's a pain to try to weed out.  At least it's fixing nitrogen.

posted 2 years ago
Trefoil. The plant that LOVES to grow in my garden beds. I pull it out and toss it under my fruit trees, hoping it will sprout there. It does not. I think it must not like growing in wood chips?

I like that it fixes nitrogen, but I don't like how it smothers all my plants. I tried chopping and dropping it, but it was hard to avoid my seedlings, and it just grew right back. I tried yanking it out. That works for a while, but needs to happen again and again...and the process of yanking it disturbs the roots of what I've got growing.

I'm thinking the best method might be to (1 yank as much as you can and toss it somewhere you don't mind the plants, like under a fruit tree) and then plant, and then chop and drop what grows up when your seedlings are small. And then, when the plants are a bit bigger, chop again and cover them with mulch. That just might work...

steve bossie
Posts: 618
Location: Northern Maine, USA (zone 3b-4a)
57
posted 2 years ago
Marc, i would cut some 20in. circles of card board w/ a slit cut halfway thru and a small circle in the middle. slide that over your plants then mulch with some fresh wood chips. remulch every spring w/ more fresh chips. will keep other plants away and you plants will love you for it! holds moisture well too. do this to all my plants and trees. keeps the dutch clover, in betwen my rows, out of my plants. reduces the need for watering.
Marc Dube
Posts: 113
Location: Saskatchewan
40
posted 2 years ago
Seems like I'm not the only one dealing with this. I've been trying to pull it back but it grows back in quickly. I think I've decided that it can have the garden this year and then in the fall I will bury it all under a thick layer of straw.