posted 3 months ago
I saw these marks today on a few trees while at the farm and after looking at the pics again when I got home and realizing the location, I concluded that this is from some target practice that went down a few weeks ago. Things will be different from here on out - namely I will be building an earthen mound to stop the bullets before anyone does any more shooting. I'm going to start researching, but if anyone has any advice on what I can do to prevent these current wounds from causing serious harm to the trees, I would appreciate it! 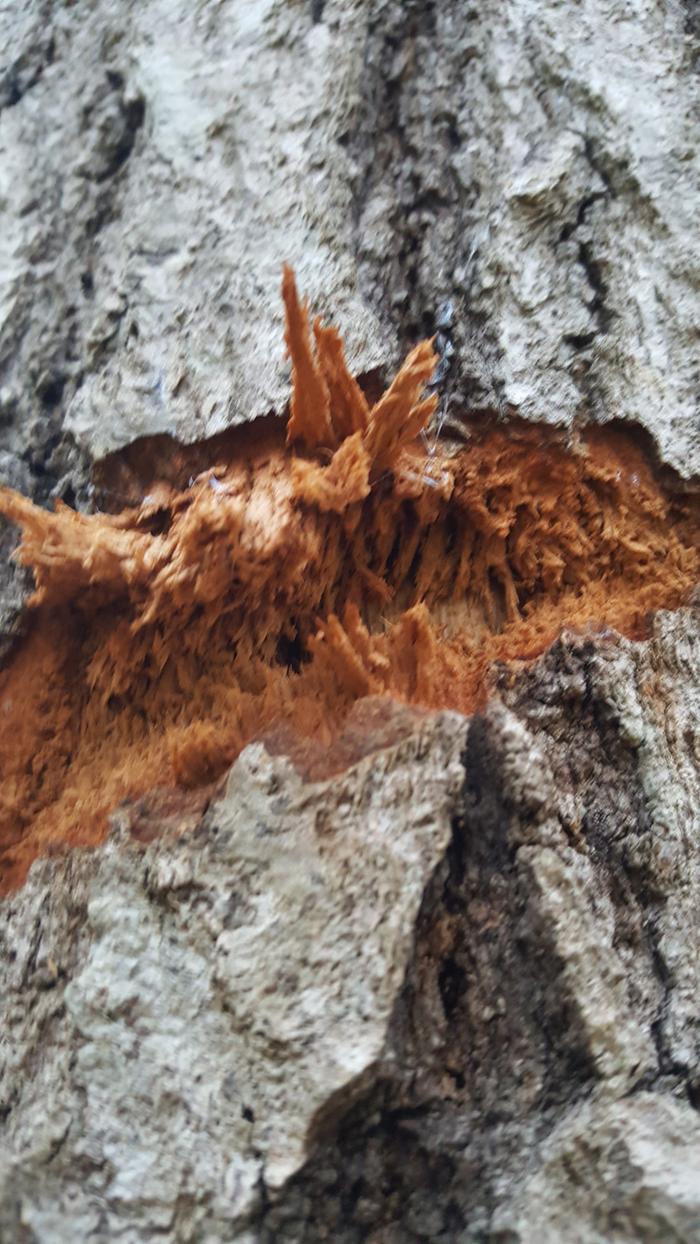 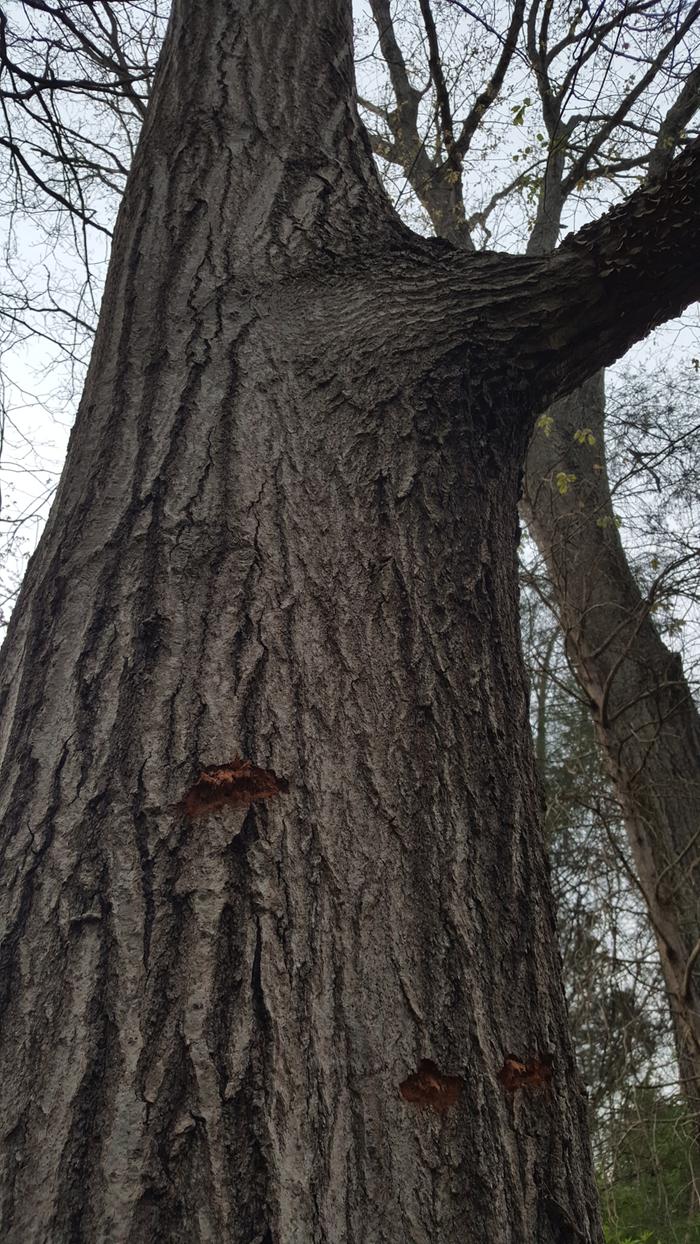 posted 3 months ago
The trees will survive those little scars, But I have shot trees in half with a target on them. I built a backstop for target shooting. I decided a few years back not to shoot into any more trees.

posted 3 months ago
The trees should be fine, though it's unfortunate that people did that. If you're really worried about infection you might try using biodynamic tree paste (recipe below) that is used during pruning.

posted 3 months ago
My uncle was once showing me his new SKS rifle and some steel core bullets he had gotten somehow.  Not sure if they were legal at the time...  We were out behind his place and he would shoot a tree dead center and we'd see if it went through.  They were going through 10" trees.  Until with one shot we noticed a distant branch fall off another tree at the same time and realized the bullets still had a surprising amount of energy after leaving the tree.  He stopped shooting the trees then...

I'd agree that those trees will heal up just fine.  Much less damage than if they lost a branch in a storm.

posted 3 months ago
There would probably be more damage if a deer had chewed on them.  But, you are correct.  You need something much more substantial  to stop bullets for target practice.  I caught a spent bullet in the back once.  It hit with enough force to knock me down.  Fortunately, I had some pretty heavy clothing on, but it still left one heck of a red mark on my back.

Be the Mr. Rogers of your neighborhood.