Josh Lamb
Posts: 5
Location: Ireland
posted 3 years ago
Having recently been blessed with a newborn baby girl, I don't see any problem with breastfeeding. I think it's great that there is a natural way of feeding. What I will say is that our little girl is like her dad at that age and likes to feed, so we have to top up with formula. I turned out fine (so far) but certainly encourage others to use natural resources first :)
Gail Gardner
pollinator
Posts: 287
Location: SE Oklahoma
56
I like...

Seren Manda wrote:
Ever notice how people in general don't like to think of themselves as animals? That we're superior and thus exempt from being part of the animal kingdom; instead we're lords of such kingdom!

There is a push for us not to breastfeed, that we don't "need" to do so since we have formula and bottles to replace what nature bestowed upon us.

What I find dismaying is that every person who raises animals of any kind and especially horses knows the importance of ensuring they get colostrum - the first milk - because it is so important to providing immunity. So how is it we can ignore that importance to babies?

It reminds me of why I knew limiting salt was a strange idea. Every pasture owner knows that they should keep salt out free choice for animals to be healthy. (Excess salt is NOT the problem - an imbalance of other nutrients like potassium and calcium compared to salt intake are.)

The same words with a different meaning. This one is my own. :)

posted 1 year ago
About the time that the covers were being designed for the new 4-dvd set, four women (and zero men) conspired to make this and put it up on fb:

Another woman got extremely angry about the post and spent days ranting against it.  Her point was that the image was anti-woman.   The woman that posed replied to say that it was only women involved - it was for a bit of fun.  The angry woman continues to rant - saying a bunch of stuff that I didn't understand.

paul wheaton wrote:Another woman got extremely angry about the post and spent days ranting against it.  Her point was that the image was anti-woman.   The woman that posed replied to say that it was only women involved - it was for a bit of fun.  The angry woman continues to rant - saying a bunch of stuff that I didn't understand.

In the early '80s my Mom was told to stop cooking and cleaning because it wasn't feminist. My Mom who is a real feminist told them "If i want to do it and it gives me pleasure, then it is no concern of yours" It was this event that showed me some people are more concerned with appearance than realty. My Mom believes in choice, not to be forced to do something because dogma says so.

paul wheaton wrote:About the time that the covers were being designed for the new 4-dvd set, four women (and zero men) conspired to make this and put it up on fb:

Another woman got extremely angry about the post and spent days ranting against it.  Her point was that the image was anti-woman.   The woman that posed replied to say that it was only women involved - it was for a bit of fun.  The angry woman continues to rant - saying a bunch of stuff that I didn't understand.

The woman in the picture is beautiful, the picture is tastefully done, and it shows less of her body than many women show at the beach, and much less than is seen on television daily.  We live in an era where many people seem to look for things to be offended by, as if being a victim is somehow a virtue.  Much of it seems like faux-outrage for attention to me.

posted 1 year ago
I have to admit I am a fan of both babies and (female) boobs.

The only problem I have with a woman breastfeeding in public is that if she's attractive, guys might walk into sign poles, step in holes, rear end cars, etc in her vicinity.  Not really her problem, but us guys come preprogrammed, and in a society that normally covers up, boobs grab our attention like a twitching string mesmerizes a cat.  Not troubling to cover up seems a little unsporting if she realizes it.  It's kind of like shooting fish in a barrel.  A thin baby blanket solves the problem nicely from my point of view.  It has the side benefit of shielding the baby from getting distracted by things moving on the edge of its vision.  (probably not going to distract a hungry baby initially, but I think they'll nurse a little longer without distractions).  If it's really hot, etc., practicality wins out, but realize you may inadvertently help some poor guy on his way to the emergency room.

My wife was telling me last night about a video she was watching about milk production in women and cows.  Somebody was studying lactation in women and when they released it, they were invited by a dairy farm to look at cows.  It's way easier to do research on animals.  Evidently the make up of the milk varies according to whether the woman or cow had a male or female baby.  Also, if the first baby is a girl, the mother produces more milk for that baby and every baby after that.  Things are way more complex than we used to know and also (although some might not want to admit it) than we know now.  We are more finely tuned than we know (other animals also).  My wife was also telling me that pregnancy and delivery permanently change a woman's brain, making them more attentive.  (My wife and daughters have all commented on their own 'mommy brain' experiences).  She also said that they found the more interaction the fathers had with the child, it also rewired the fathers brains also, but not to the same degree and not so automatically.  You can call it science if you want.  I have a science degree.  I think it's Magic.

I think sometimes our 'education' does us a disservice by providing simple answers.  The simple answers really only move the unanswered 'why' one or two steps further back, so our ignorance is less obvious.  It serves a purpose, it lets us move forward in a businesslike fashion rather than stop and stare at each rock and bug like a small child on their first 'explore' in a forest.  It also hides the magic of it all from us.

I don't know if I would call milk production a super power.  I think of it as Magic, pure and unadulterated.  A magic we see daily, with simple explanations, so we don't even realize it's magic anymore.  The ability to adjust the milk for the sex of the baby?  Rewire your brain?  Really High Quality Magic!  Maybe that is a super power after all. 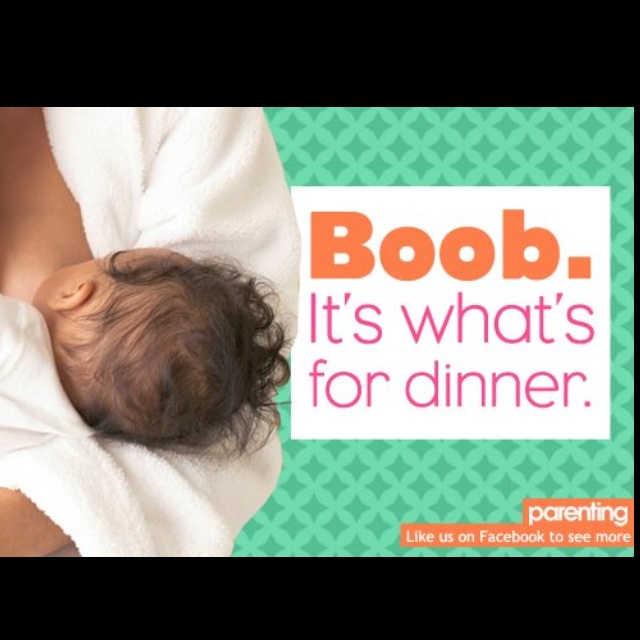 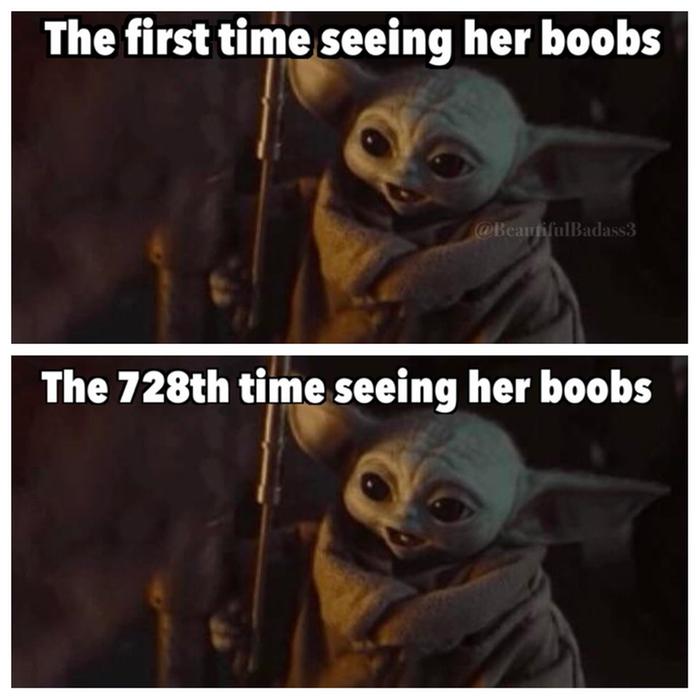