BB nest - sand badge
posted 3 years ago
This is a badge bit (BB) that is part of the PEP curriculum.  Completing this BB is part of getting the sand badge in Nest.

In this Badge Bit you will clean a bathroom 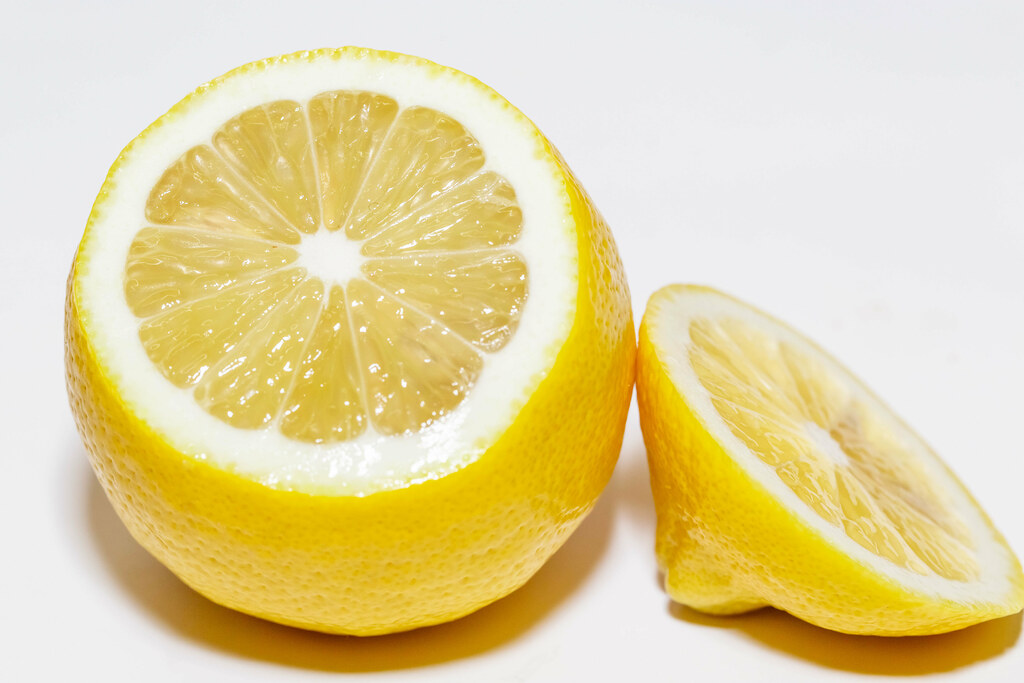 To complete this BB, the minimum requirements are:
- clean a bathroom
- before and after pics of
- toilet
- sink/counter
- floor
- tub/shower
- mirror
- report on what cleaners were used
- at least 80% is completed with warm water and elbow grease
- remainder with grey water friendly cleaners

posted 3 years ago
Approved submission
Cleaned the bathroom today. Our water loves to stain things orange, just by touching them. Lovely, eh? My kids like to stain things just by playing (they decided to smear soap scum all over the counter while I wasn't looking. Lovely!)

Tub Before/After--I used baking soda+hydrogen peroxide to create natural oxygen bleach and scrubbed the living daylights out of the tub with that. I wipe the tub down after every shower with a towel, and that really helped keep it looking cleaner, but it's not enough, so deep cleaning! 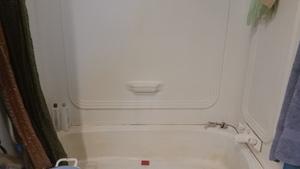 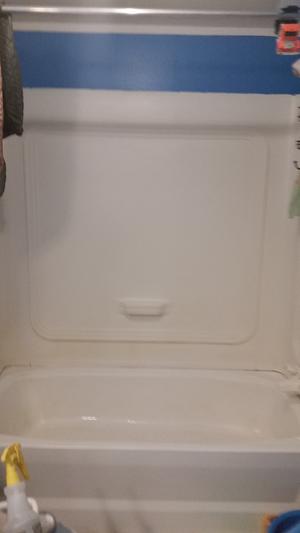 Sink before and after --first wiped off all the soap scum with a towel and used that to clean. Then spritzed with vinegar. For the stubborn rust stain (why were they playing with washers in the sink?), I used baking soda and hydrogen peroxide. 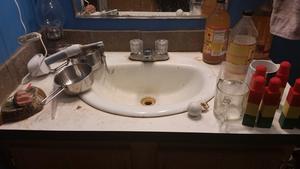 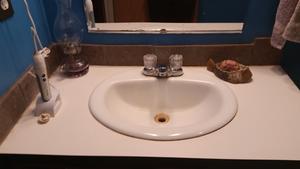 Mirror before and after -- I used water and scrubbed with a paper towel. Cotton towels never seem to work as well and leave lint. I could have used rubbing alcohol, but that had VOCs that I'd rather avoid, and just water and elbow grease does a pretty good job! 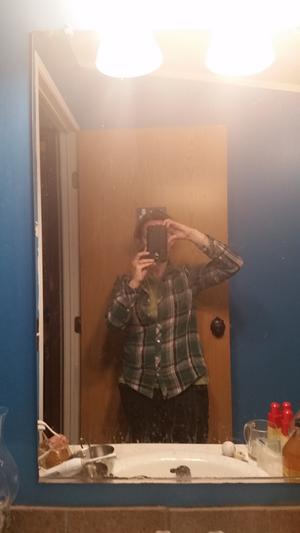 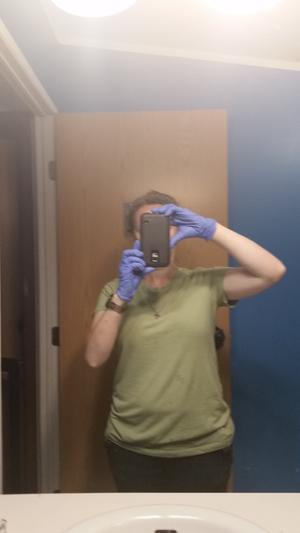 Floor before and after-- I swept it...and swept it again and again. Then spritzed with a little vinegar and water and used a rag under my foot to scrub it 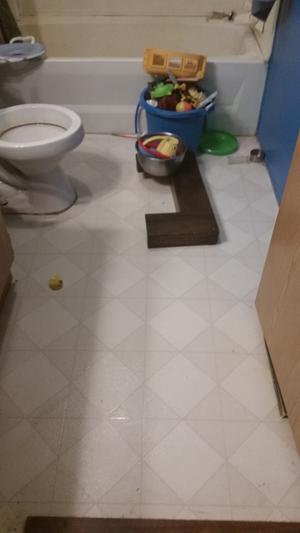 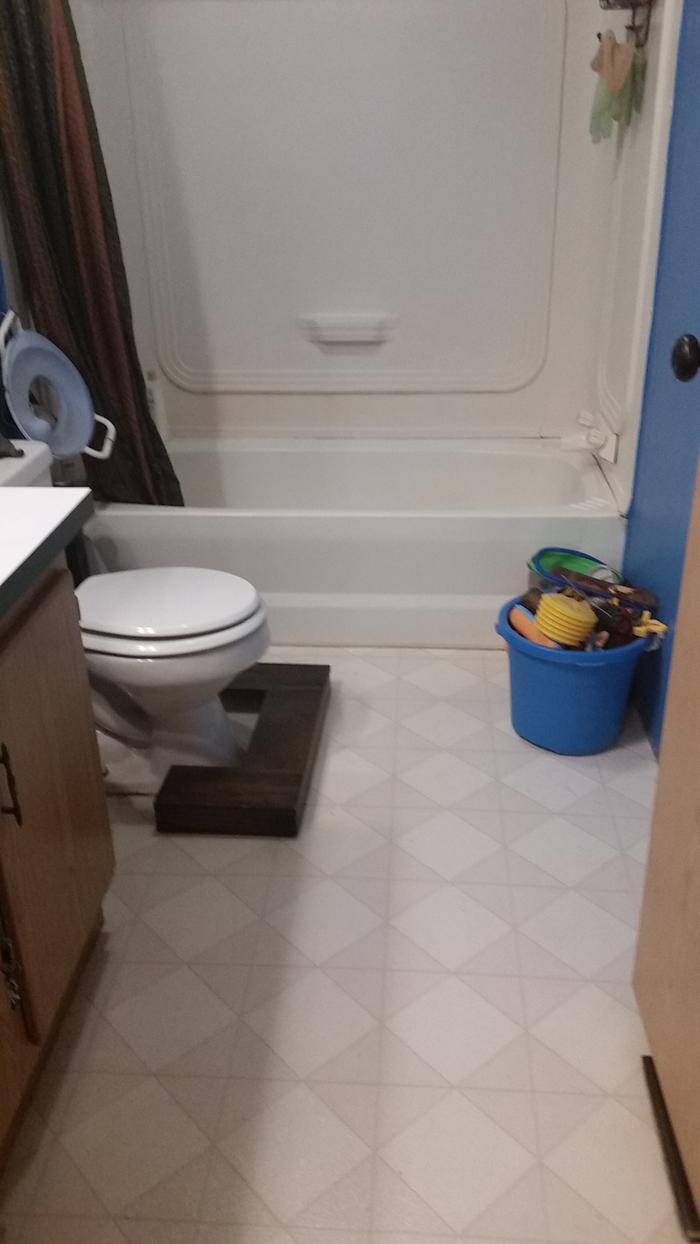 Toilet before and after -- I used citric acid dusted in the bowl. Let that sit while I cleaned the counter, and then scrubbed it off. I just realized I never took the after picture--I had to cook dinner. I'll go take it after I get the kids to sleep. Surely it can't have gotten messy again in just 4 hours... (EDIT: Got the kids to sleep. The toilet was unflushed with TP and some new stains. Cleaned it again. Took another picture before someone managed to make it dirty again!) 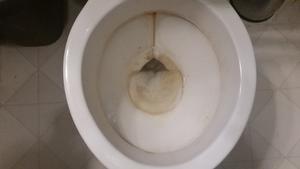 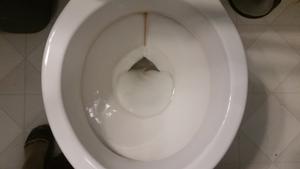 posted 3 years ago
Approved submission
Water, Dr. Bronners, Baking Soda, Vinegar, Lemon, and Peroxide. Had to break out the scrub brush in addition to the washcloth this time around.

posted 3 years ago
Approved submission
These are before and after pictures of the toilet: 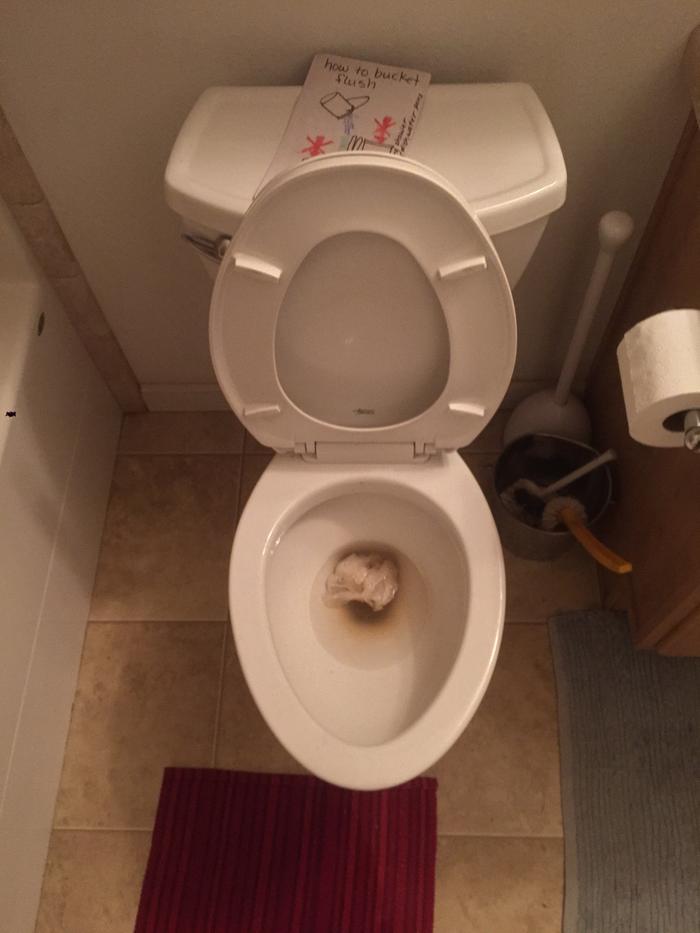 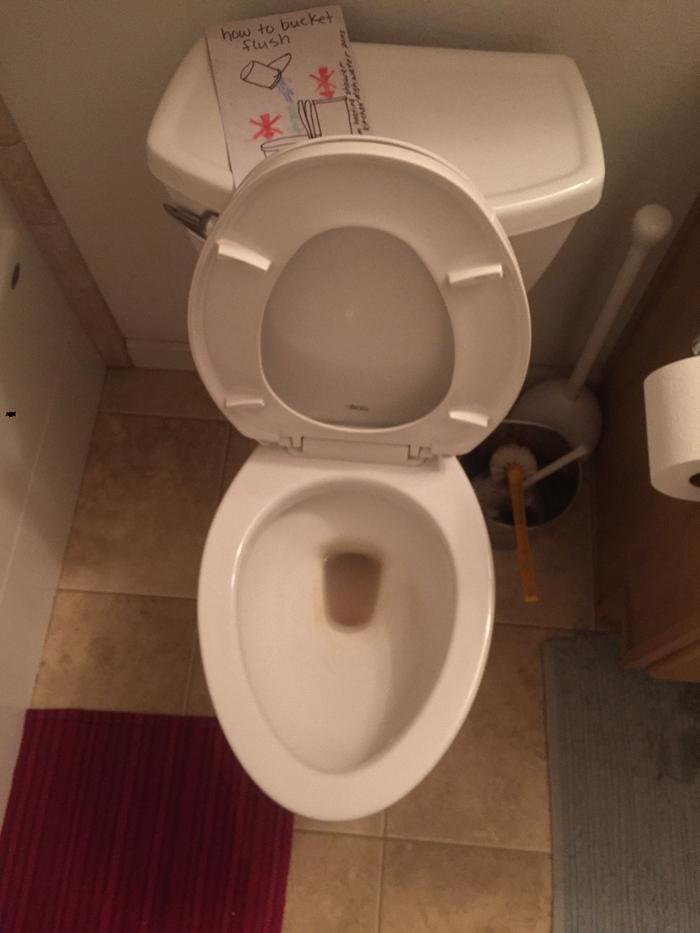 These are before and after pictures of the sink/counter: 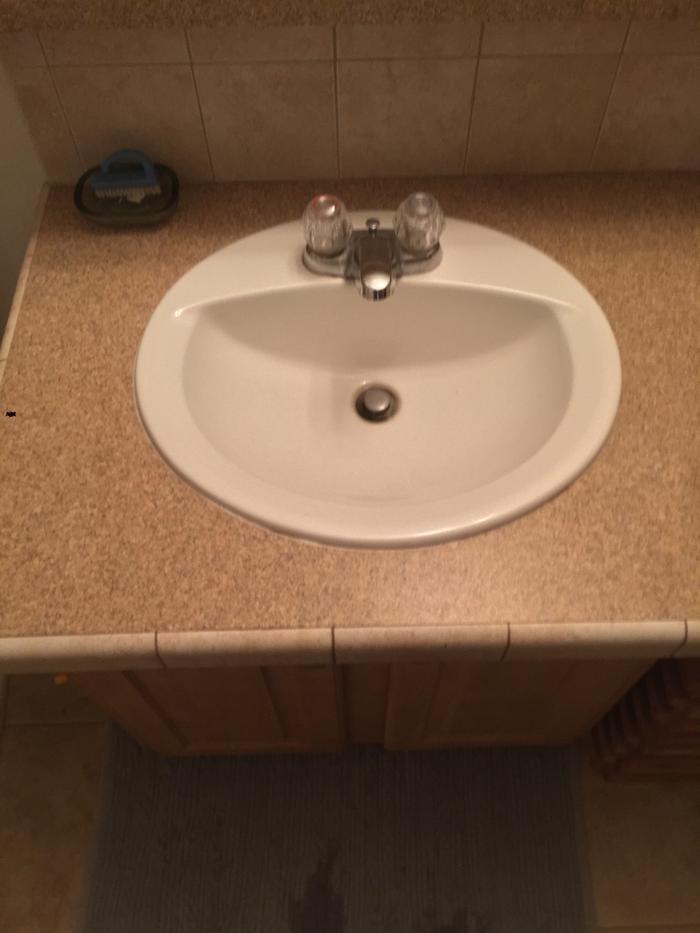 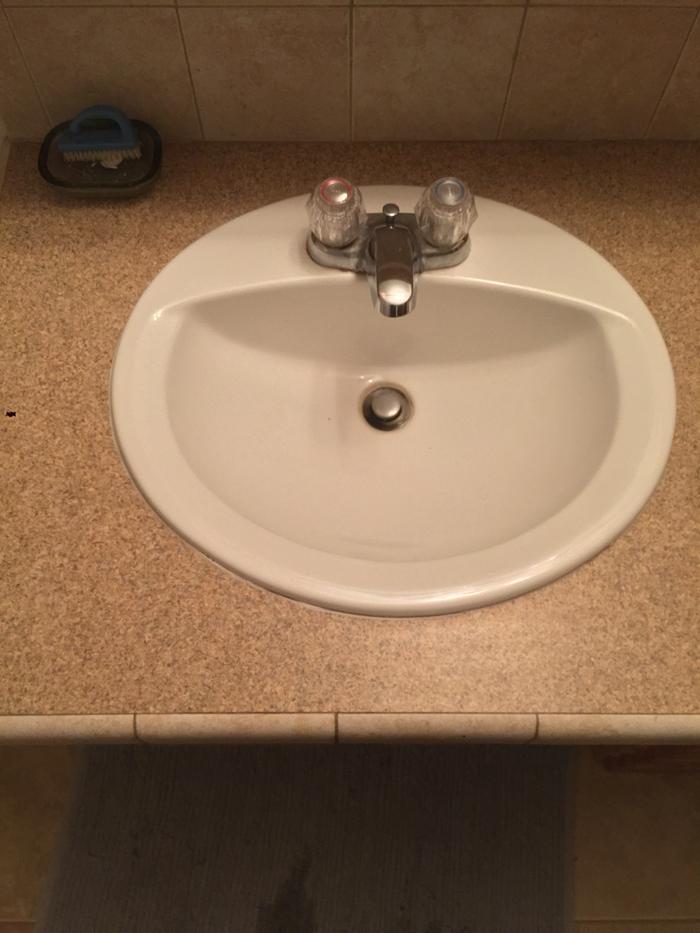 These are before and after pictures of the floor: 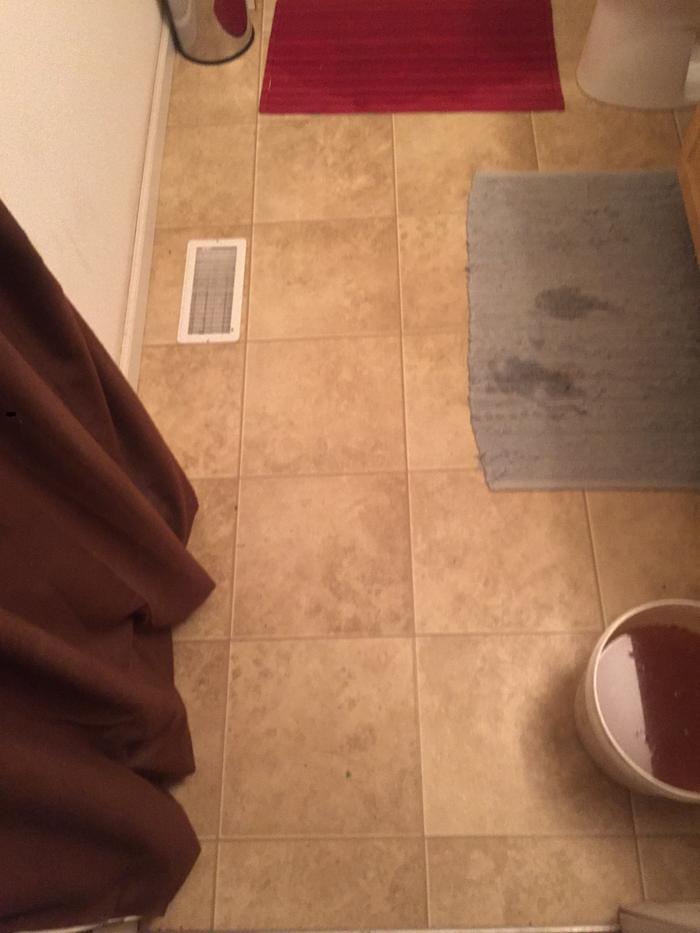 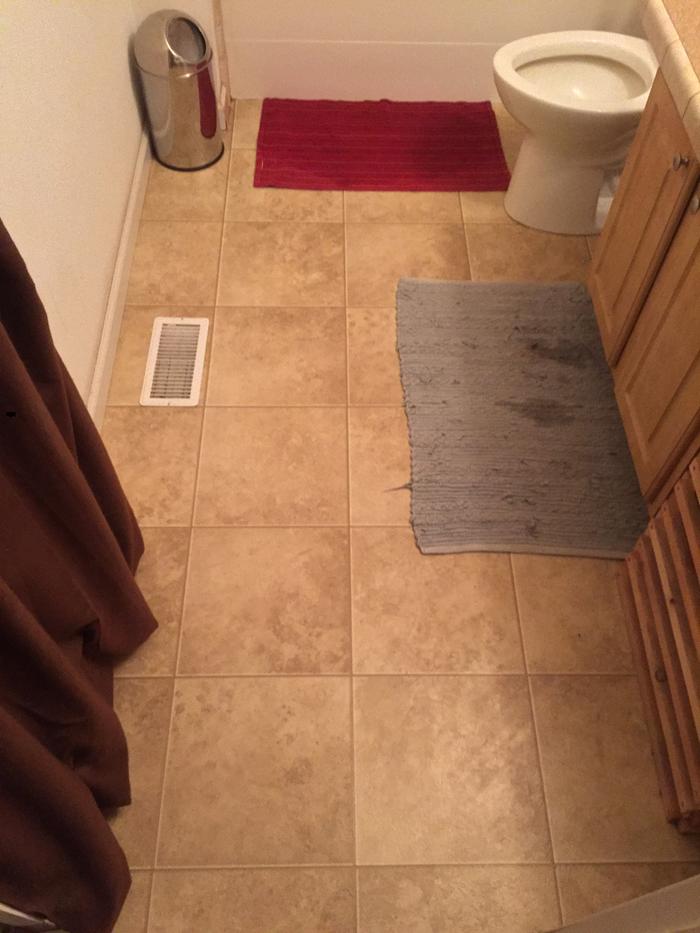 These are before and after pictures of the tub/shower: 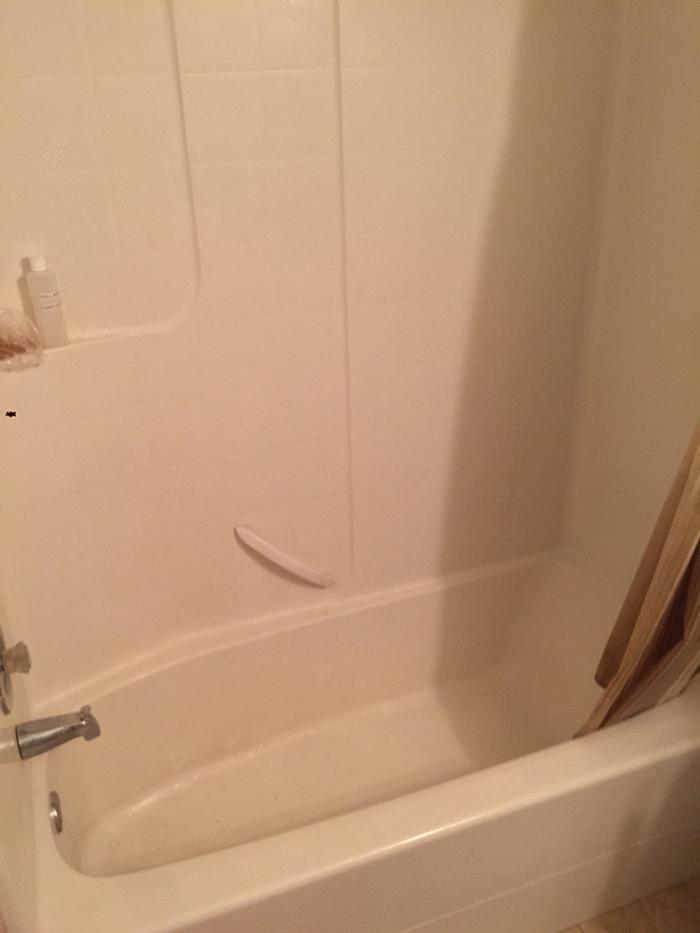 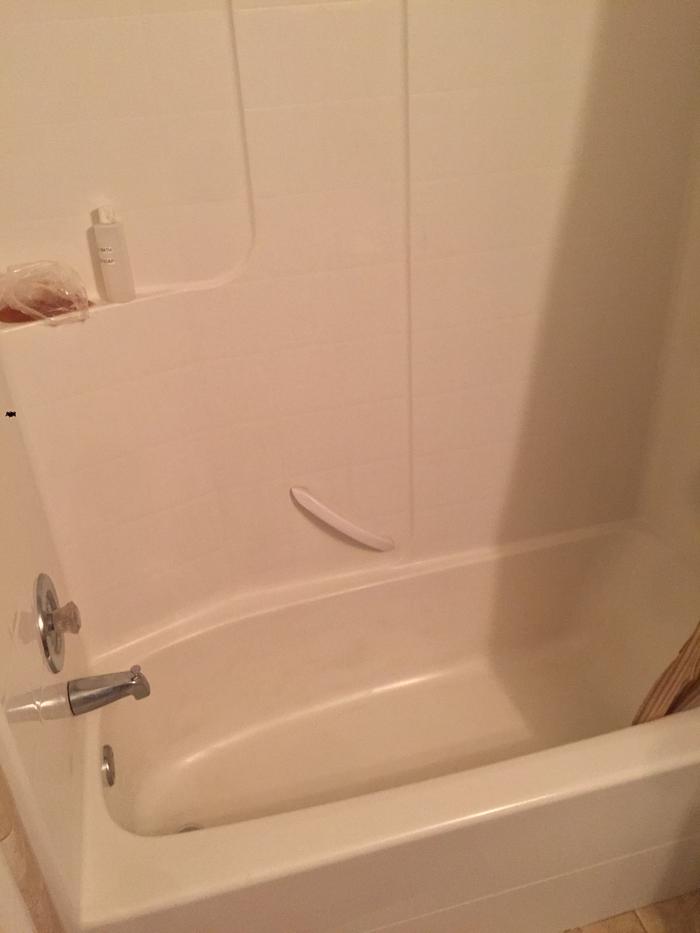 These are before and after pictures of the mirror: 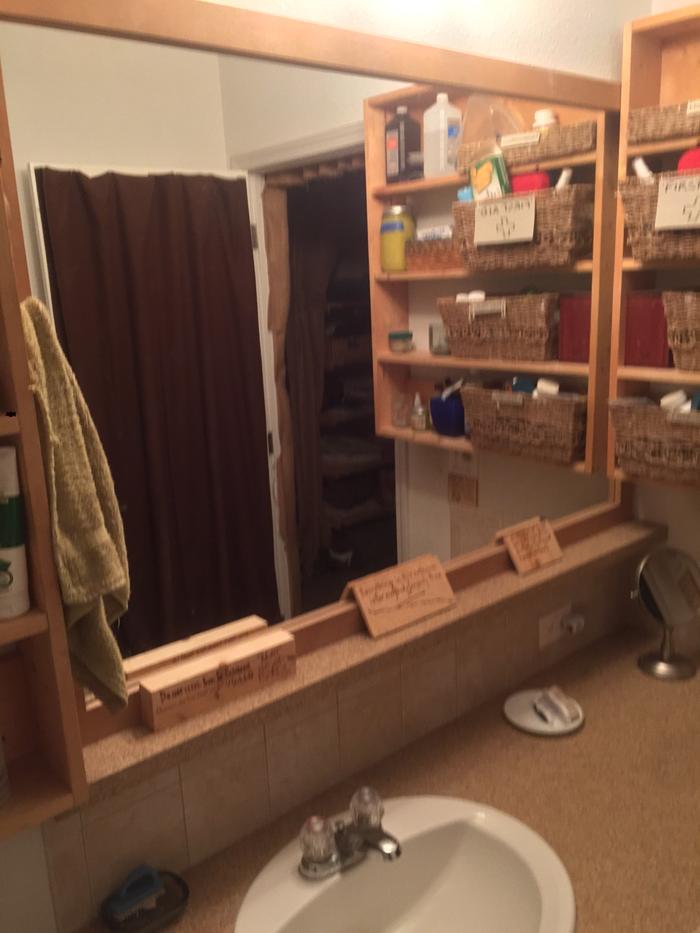 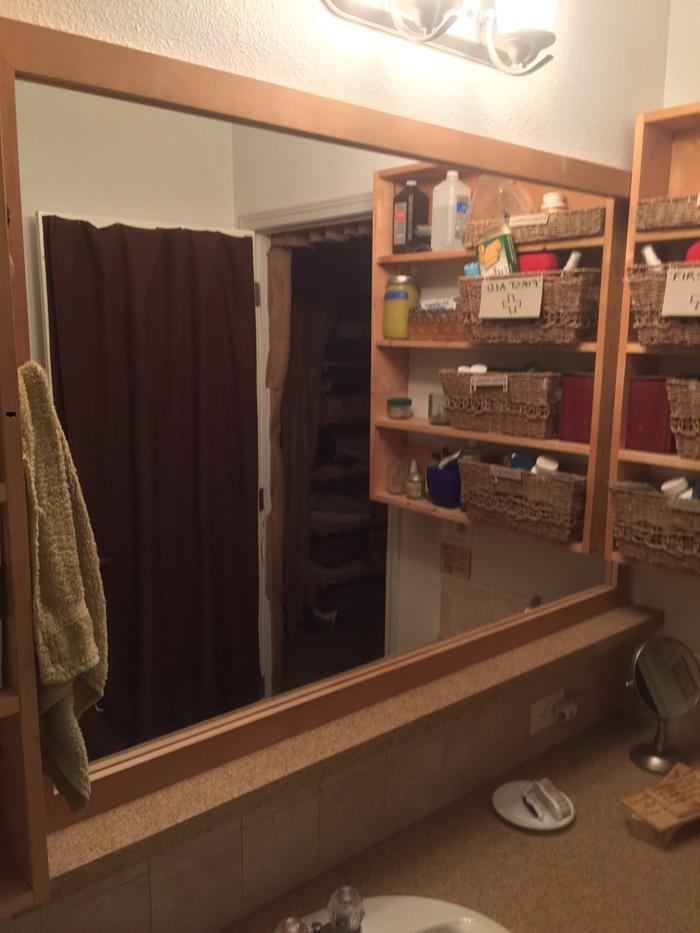 I used elbow grease and water mostly to clean the surfaces of the bathroom. The only place I had to pull out cleaners was for cleaning the toilet. To clean the toilet, I used vinegar and baking soda.

I hereby certify this BB complete!  I wish my bathroom looked that clean when it's dirty...