posted 1 month ago
This extremely fun hugel project was made with a shovel, a rake, & a wheelbarrow. There are more pics & details here.

The wood had previously been cut or was in manageable sizes. Some was gathered from the woods floor & some was firewood past it's prime. Some was rather decomposed & some was fresher. The biggest log at the base was cut by a road crew. A buddy I & grabbed some big pieces for firweood but it didn't burn well. Everything else came from on site. I chose this location because of it's proximity to zones 1 & 2. It is in full sun. The soil underneath is very hard packed but somewhat fertile. It was once a pasture. It is along a contour that fits in with the overall garden feng shui. It is also near collected rain water in case that is needed. I intend to make a mini pond for it soon.

The soils used range from poor sandy dirt to beautiful worm rich topsoil gathered from under many of years of leaves. Some was gathered from around the roots of a huge tree that fell in a storm. Another dozen loads of soils came from some small trenches dug for other projects. The main mulches are straw, lawn clippings, black eyed pea remnants, corn husks, & leaves. It has a fair amount of semi-composted cow pies & a large amount of earthworms. Have added some kitchen scraps but not many. Virtually all of it was moved uphill. That was probably the hardest part.

Built this hugel several months ago. It is still doing well & I think it will provide a lot of low maintenance food for many years to come. It was built with the minimum footprint required by the BB as an experiment but have gradually started extending it along the contour. Very gradually so far. Encountered problems acquiring sunchokes but those arrived today. Five varieties. Some went into this tall hugel & some went into another hugel. 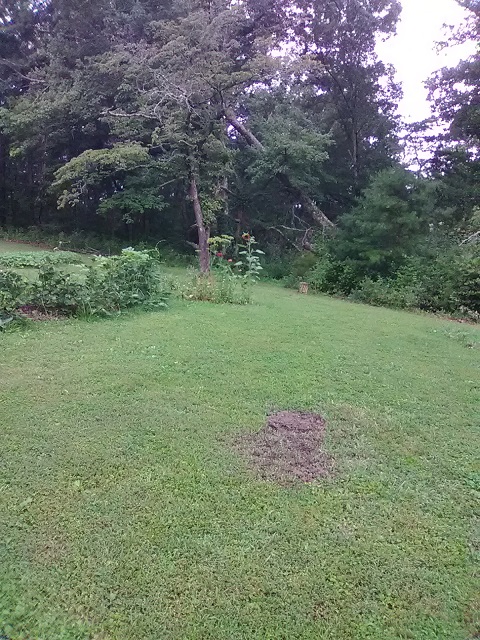 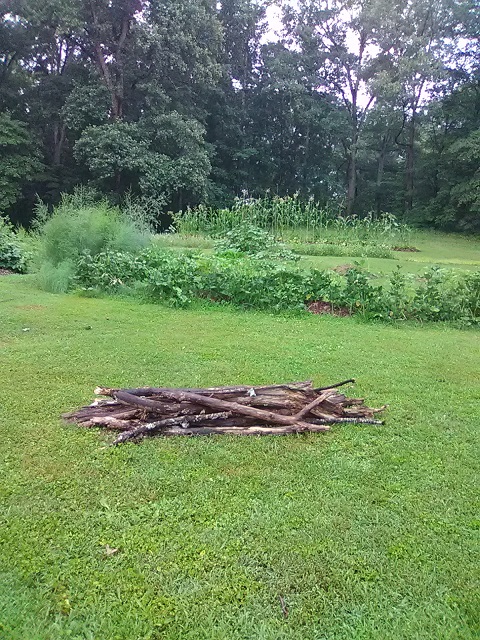 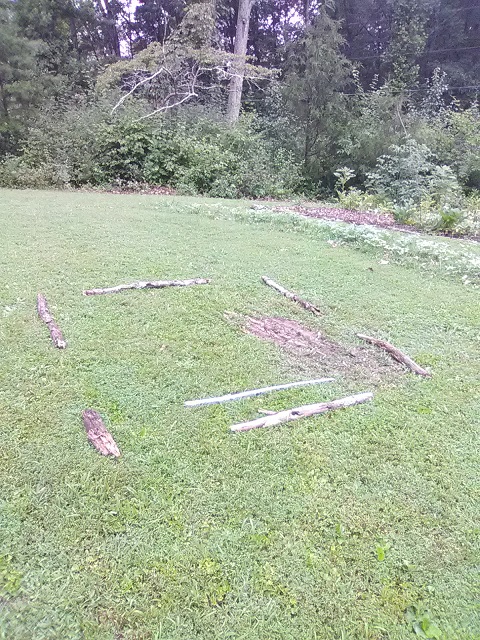 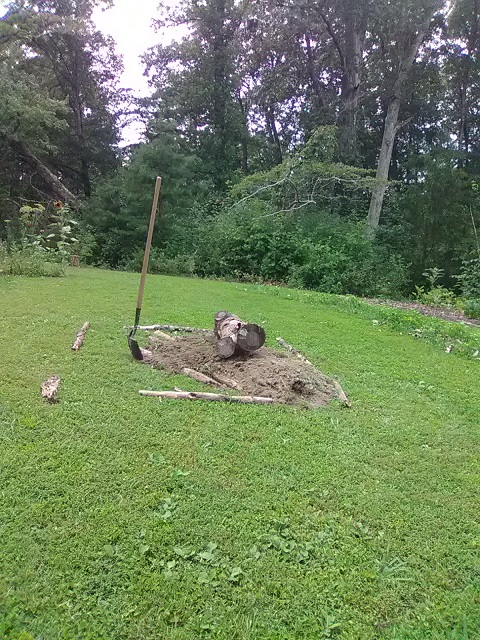 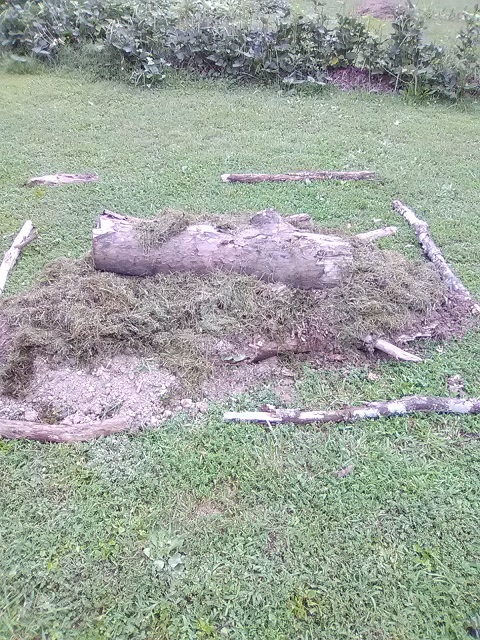 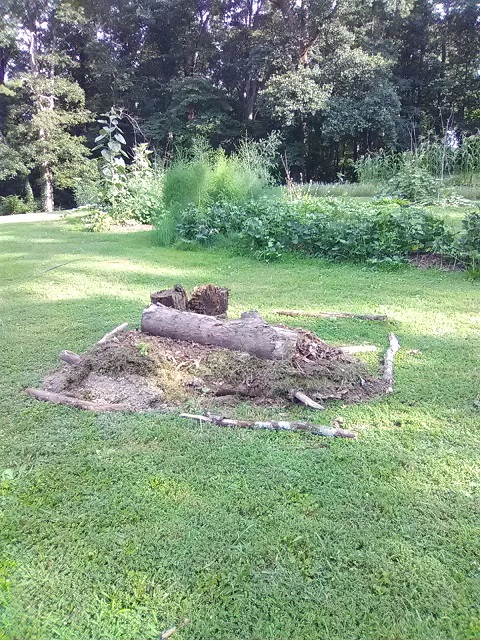 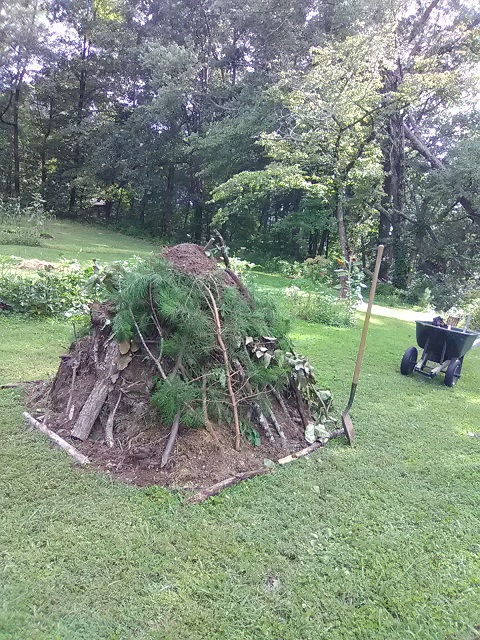 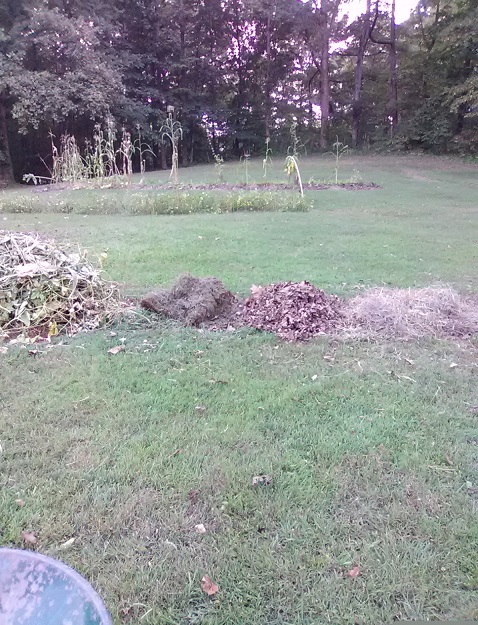 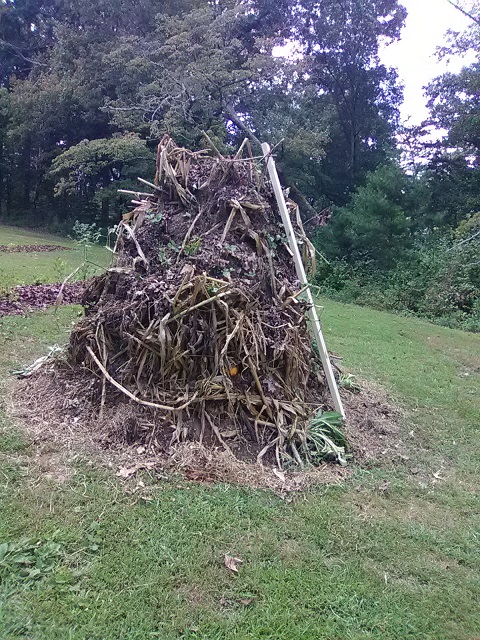 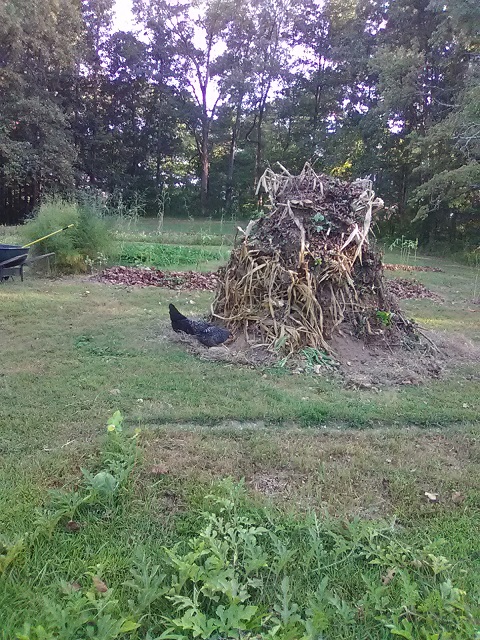 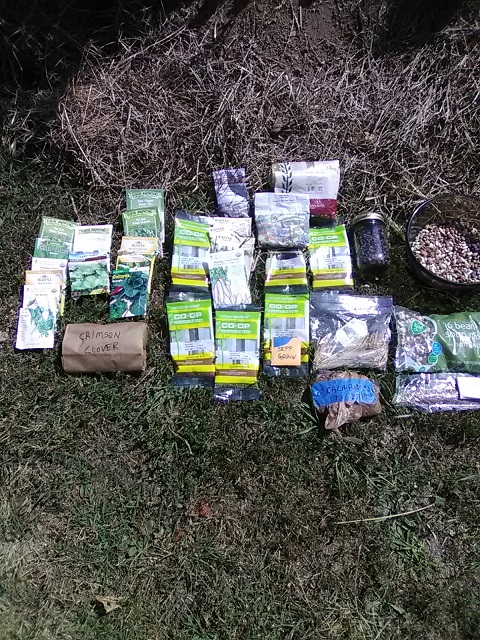 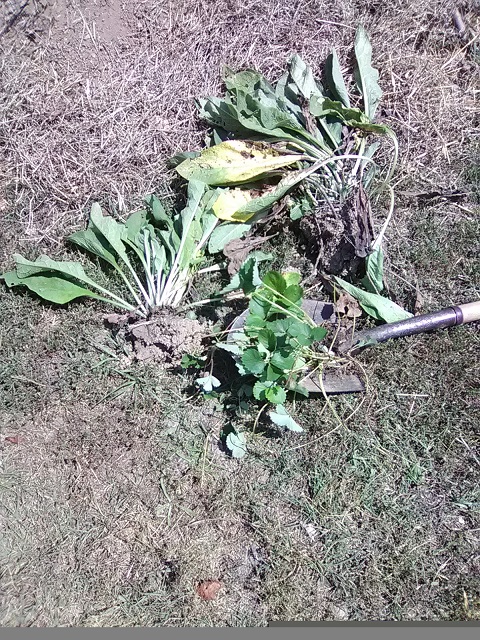 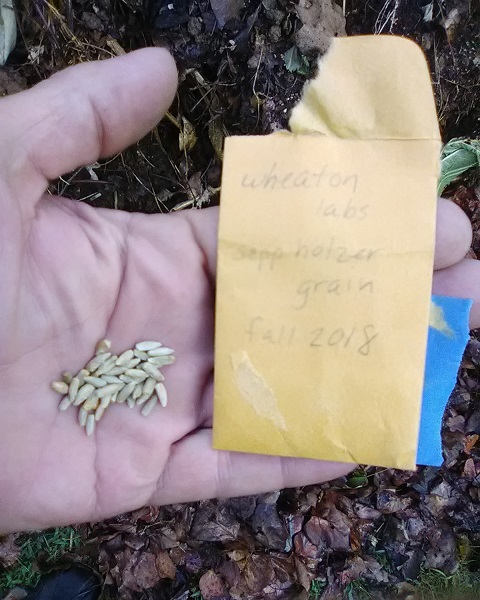 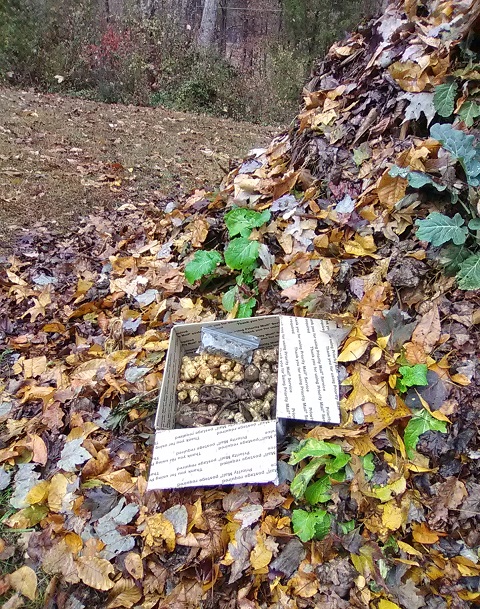 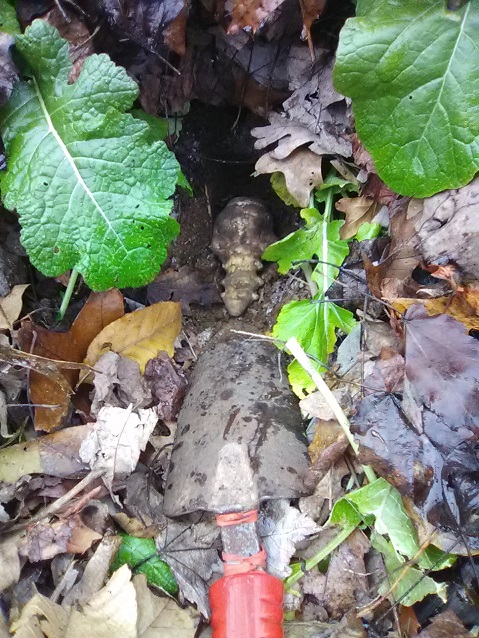 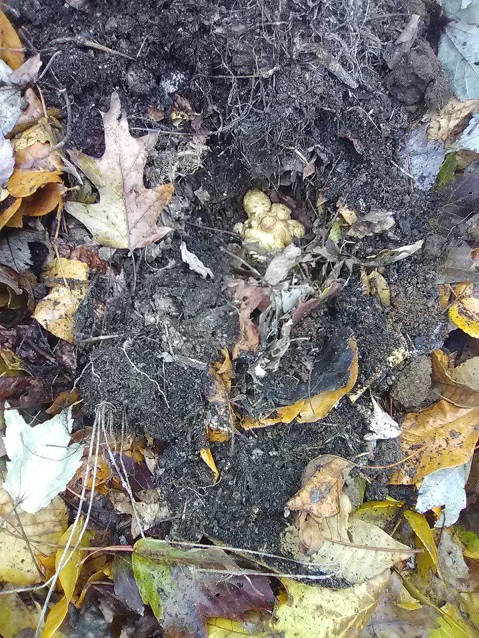 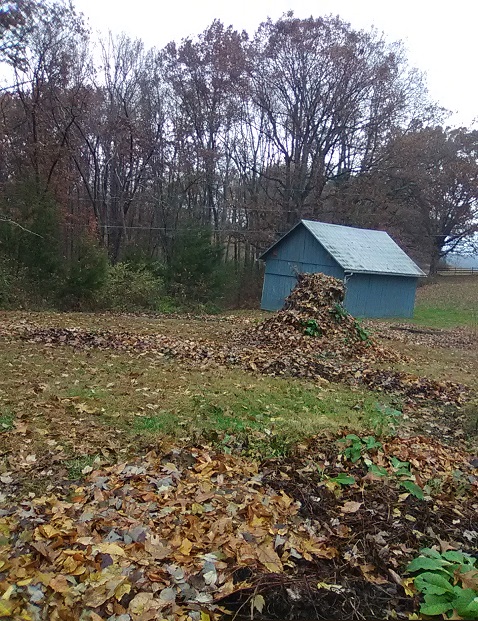 I certify this BB complete! I see a borderline good enough volume of N fixers in the photo to satisfy the "mostly Nitrogen fixers" requirement. Nice hugel!