posted 2 years ago
Hey everyone

This is to go towards the soap making forum...

This was my first time making soap. I made it using 83% goat tallow and 17% pork lard( both of these from my own animals :) ) I made a tea with chamomile, plantain and mugwort( all of which were gathered from the property :) ) . So the tea was used as the water for the soap. I did not get to see the gel stage, it may have happened overnight. I super fatted at 5%.

I used Soap calc for my recipe to get the amounts of water, superfatting, lye, tallow/lard.

It all went as planned! it was very straight forward. The website which helped me the most with the process was Miller Soap

Here is the cardboard box i used to setup the soap in, It was lined with wax paper 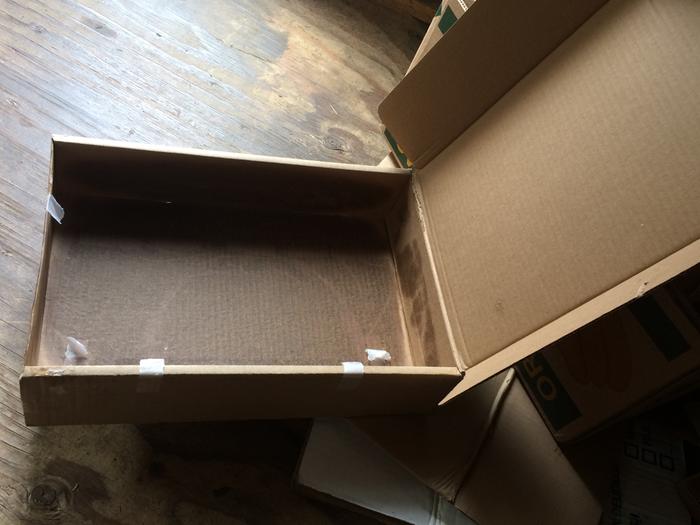 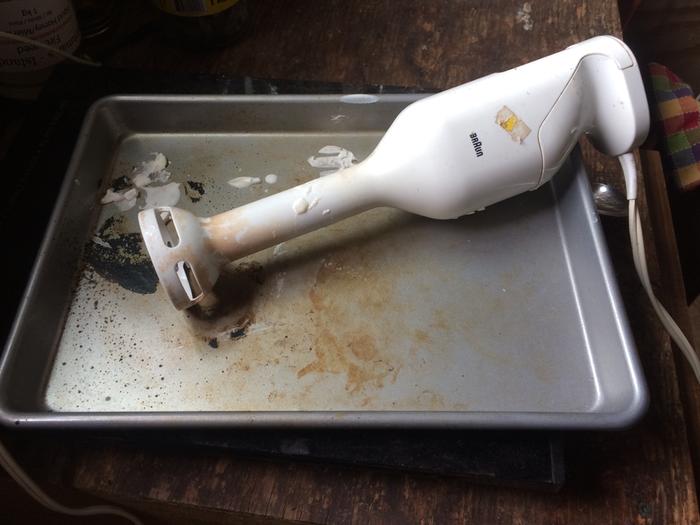 Lots of dishes, Next time i will most likely make the soap after rendering the tallow, I will have less dishes hopefully this way! This was from tallow i rendered about 2 months ago. 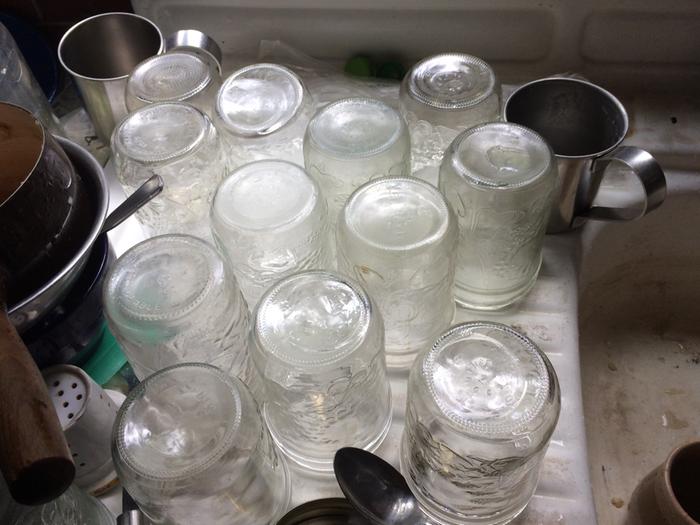 Here is how i cut it up, I basically measured 1 inch on the block and than cut them on end. It helped to have the line go all the way down the block
The soap bars are about 3" x 3" by 1" 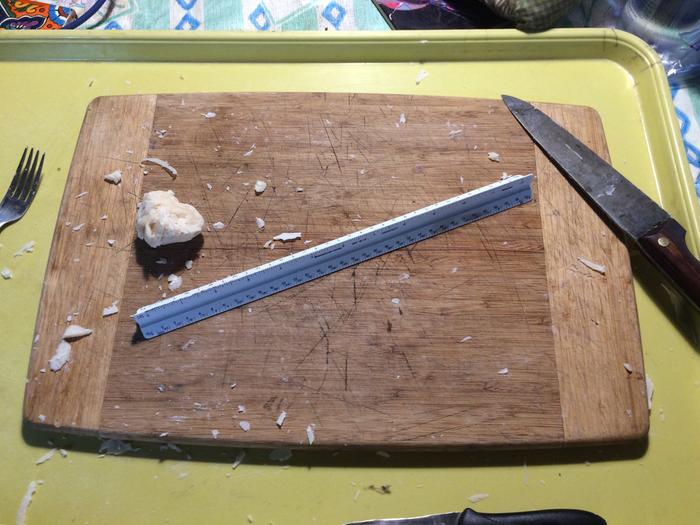 I am not bothering with making them look pretty. Here they are drying/curing :) 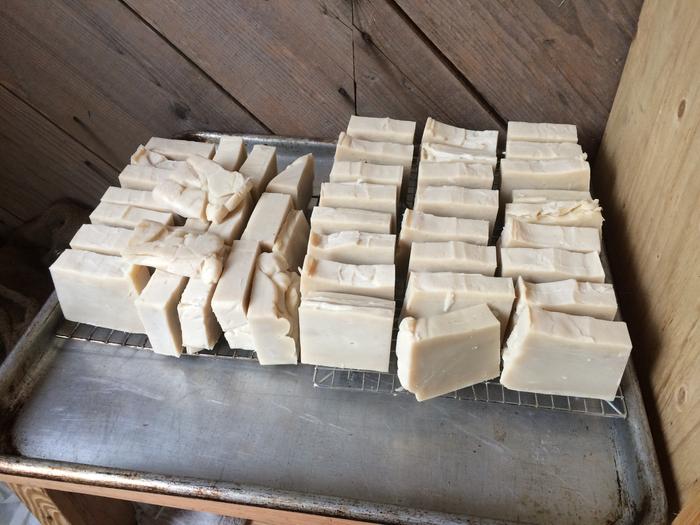 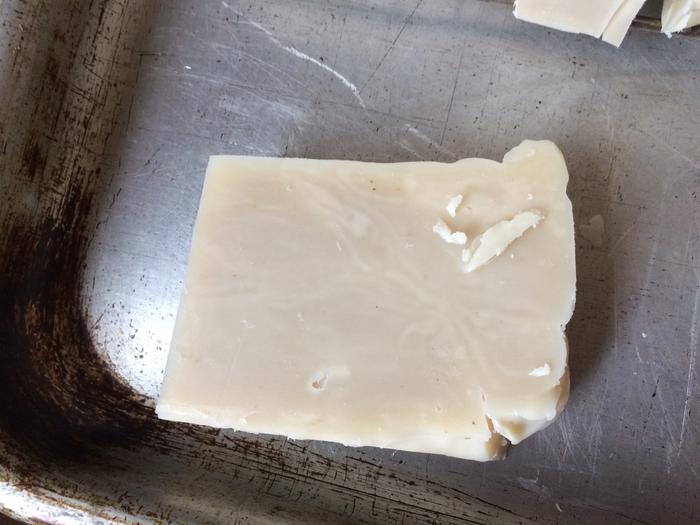 I strongly encourage anyone who has thought about doing it to just try it! It was very straight forward and there are great resources available online :)

Clayton High
pollinator
Posts: 171
Location: Midwest Montana
256
posted 2 years ago
That's some nice looking soap, I imagine it's nice and silky too. Thanks for sharing!

posted 6 days ago
Round 2.
We still have 2 bars left of the soap made in 2020. I used the same process as above. We sold about 10 or so, gave a similar amount away to friends.
We had a bunch of goat/sheep fat. This time I added 454g olive oil and 454g coconut oil. Soap looks good. We added calendula flowers and plantain to the lye water to make a tea.
I am sure the bar would be tasty besides the soap part... 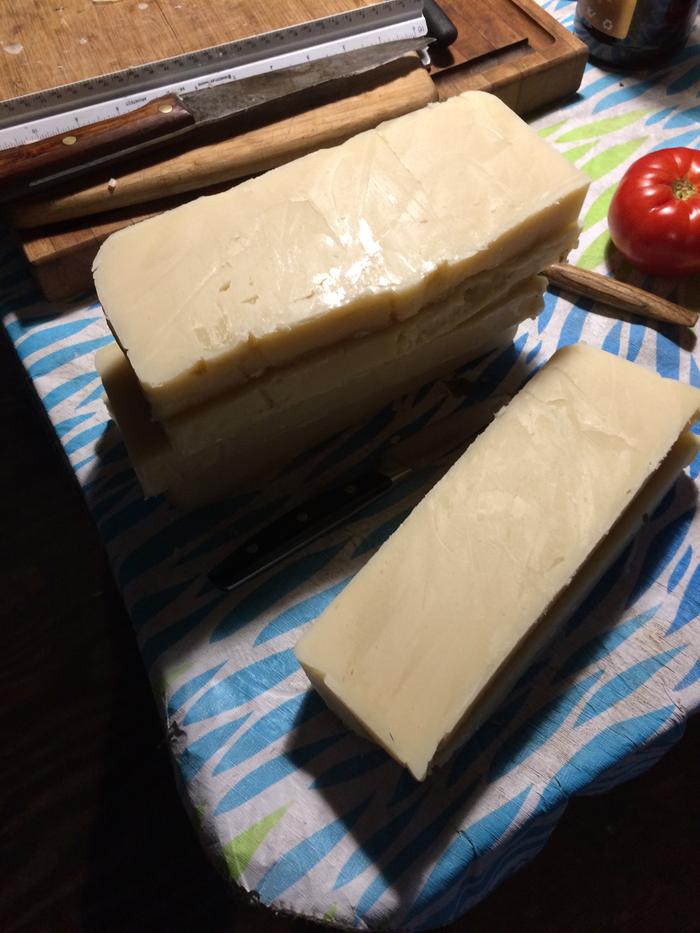 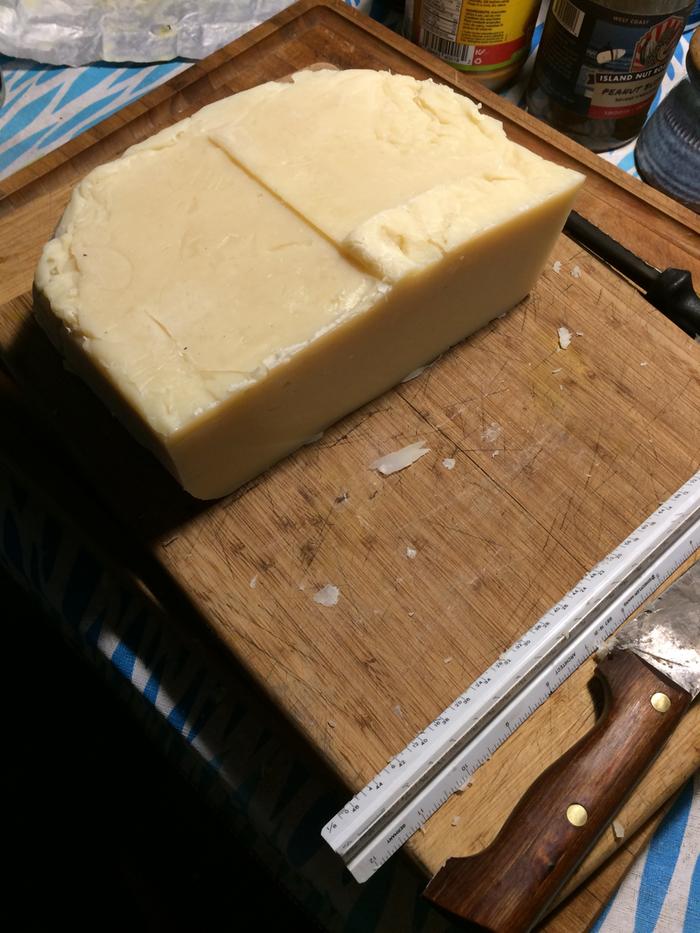 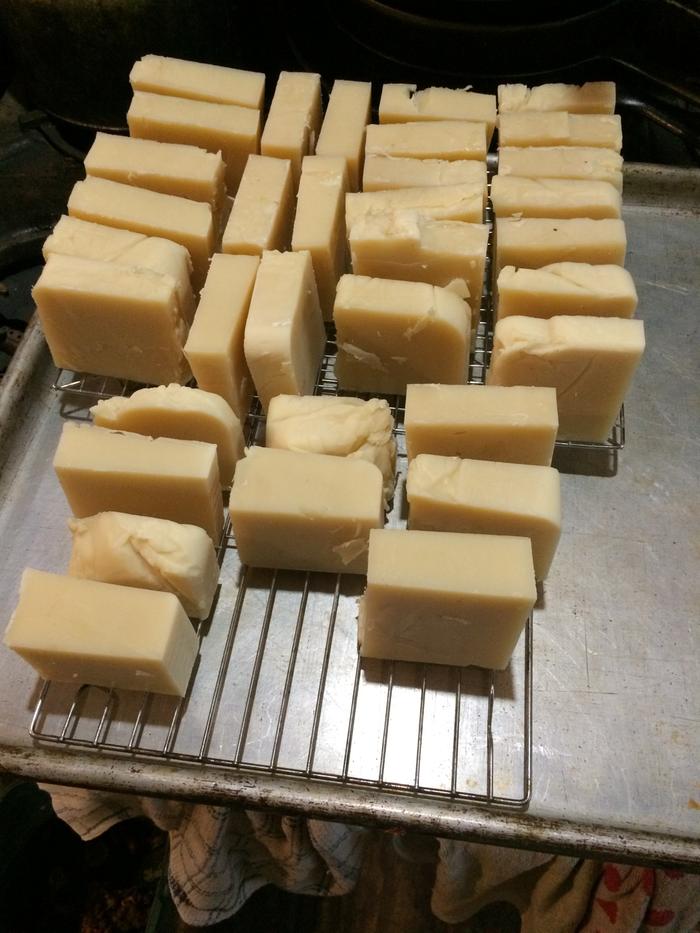 posted 6 days ago
Good looking soap, Jordan! When I make my tallow, a soon as it's done, I double infuse it (I use the sous vide, so I can do 2 double infusions, in just a couple days) with calendula, then plantain, if I have it. As soon as the infusions are done, and I've pressed out as much as I can, from the herbs, it's time to make the soap. Then, the remaining tallow gets more herbs &/or essential oils added, & made into salves, lotion bars, and face/body oils (for massage & healing).

posted 6 days ago
Congrats on your successful rounds of soap-making!

I'm envious of you for having most of your materials on-hand already, and I'm sure it's satisfying to see the end result and then share it with people you care about.

Personally, I am a big fan of soap-making (though currently, I exclusively use vegetable oils in the process). I plan on getting back into the hobby in early 2023, with some experiments in using wood ash to collect lye. There's lots of that around Wheaton Labs, and a bit of research indicates that I can use a common barrel full of ashes to extract it. Does anyone here have any experience in this, regardless of method?