Erica Egge wrote:How is the green house doing in the winter?

It hasn't froze inside.

The numbers for the temps at the bottom of the wells indicate that one of the destratification pipes may have plugged.  We're doing stuff about that now.

I think it will perform better each year - in other words, next winter it will be warmer inside.

Do you have any temperature logs from the November until now?

Yes, we have been carefully gathering all of that data to make "part 3" of the greenhouse movie.


Has there been and issues with the gray water freezing?

The greywater system is not installed.  Not enough boots.


Did you try to grow anything in there? If so how did it do

There were some peppers growing in there, but now i think there is some sort of weeds ....

posted 9 months ago
Hi everybody!  The as-built plans are now available in the digital market HERE. 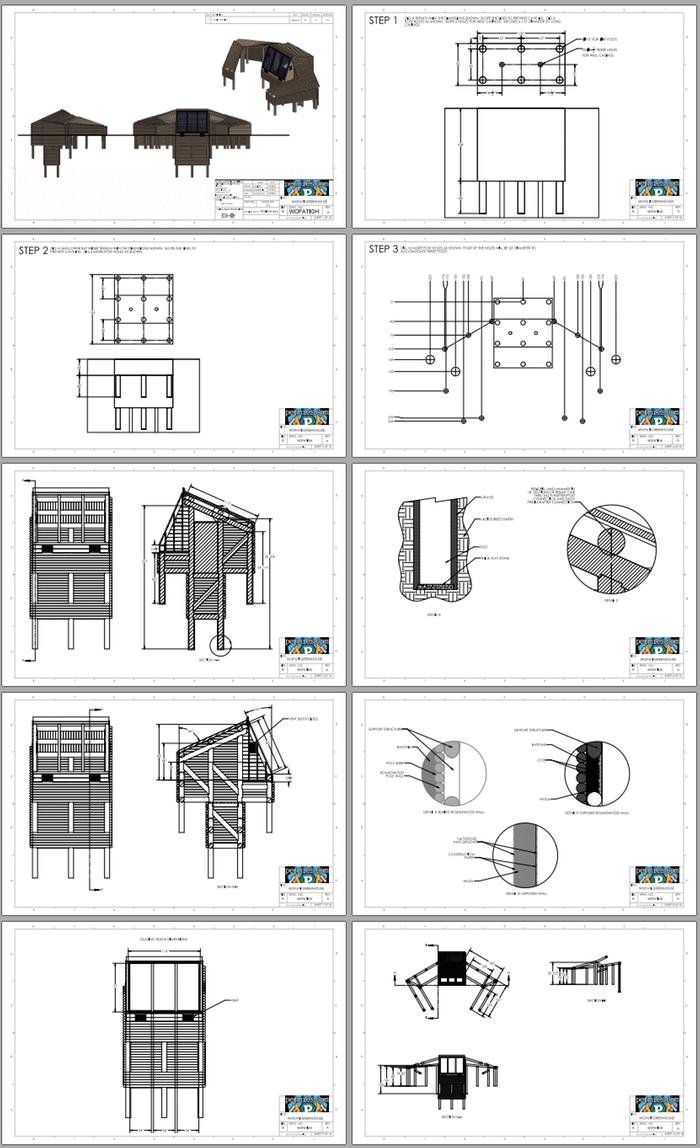 Lilac Gee
Posts: 1
posted 5 months ago
I'm sure the answer to this is somewhere on this site, but what type of timber did you use in the berm shed and green house? Is it alright to use pine, as long as thickness is compensated for(since it's a weaker wood), and the appropriate measures are taken to prevent rot?