can we come up with 20 alternatives to recycling glass?

posted 3 years ago
These are some pretty cool projects with glass!

posted 3 years ago
I'm not sure if I'm right because I only see it conceptually but a aquafier layer of crushed glass might be the solution to soil erosion on the Great Plains. Buried a foot under the present soil it would hold moisture and roots without adding salinity. ?
paul wheaton
steward

The solution that worked was to be able to put a tray of broken glass into a rocket mass heater:


The second effort is to use a fresnel lens to melt glass.   (this might end up being called "fresnel lense glass melter (flegm)"). 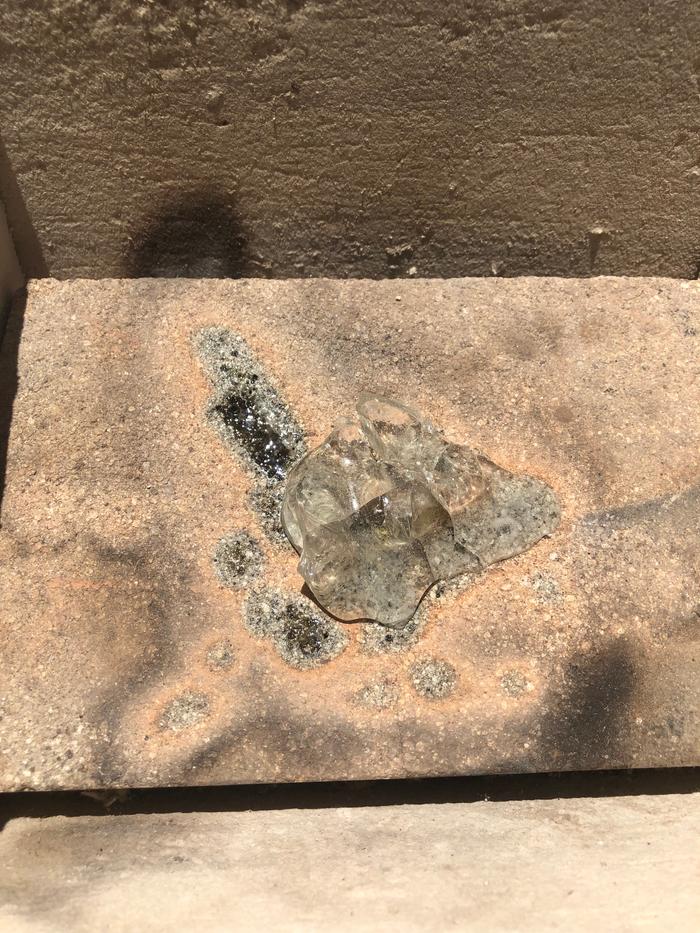 The new version is under construction: 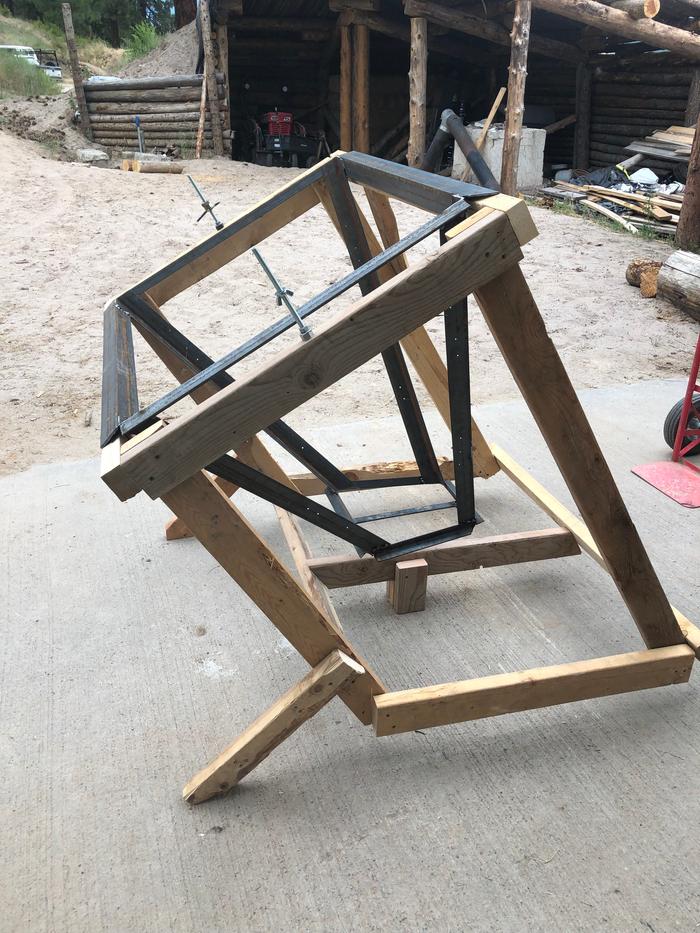 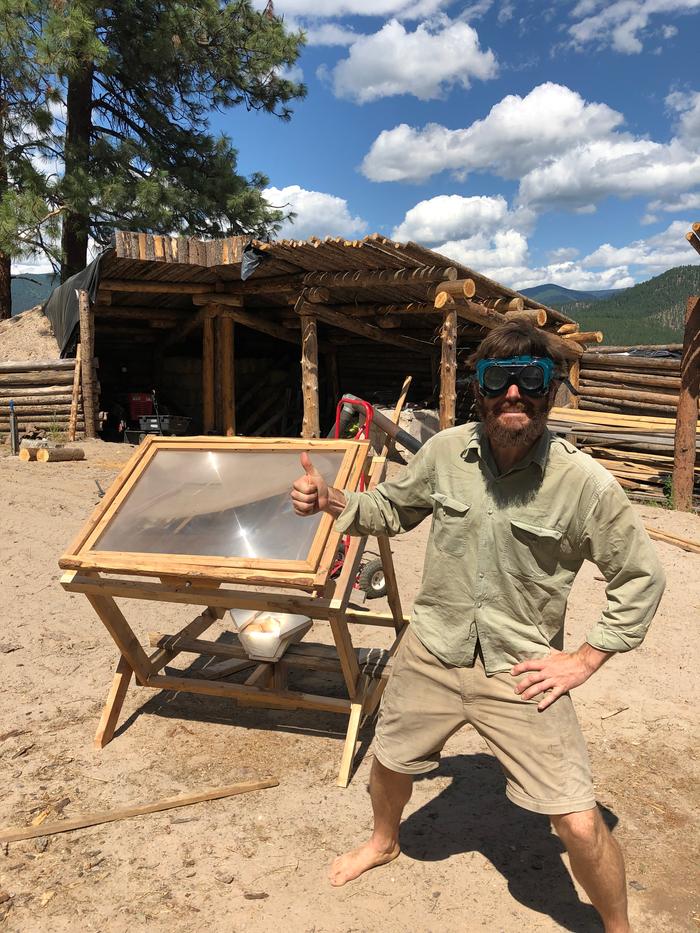 posted 1 year ago
On Monday, visiting a neighborhood in Missoula, Paul and I ran across this amazing gabion-style fence with glass bottles.

Nick Kitchener wrote:Glass jars are the best for storing seed in the garden shed because the rats and mice can't chew through the container like they do with plastic.

Then there is using old bottles as insulation in a concrete sub floor. It's an old technique but it seems to work well. 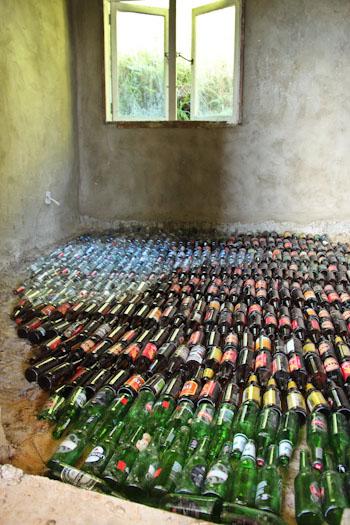 woah! this seems cool! so it is the air in the jars that acts as insulation?

woah! this seems cool! so it is the air in the jars that acts as insulation?

Yes, it is. Insulation is actually a series of heat exchanges.  Hot air meets cold surface, some of the heat bleeds off.  Next air pocket, more heat loss.  That's why goose down is such a great insulator: millions of tiny "beer bottles" to trap the heat.  This bottle thing is even used by many to insulate the base of cob pizza ovens. I used wine bottles at the base of my oven which got to 900 degrees but i could put my hand on the base. However, it is not the best insulator to use because it only presents one heat exchange. So i worked straw and such into the cob to create more air pockets.  It's why insulated sleep pads for backpacking are so much better R value than non-insulated. This bottle floor is more like the latter. Still inspiring though.

posted 4 months ago
How can I cut a bottle like this?  I have a ton of succulents and this would make wonderful gifts. 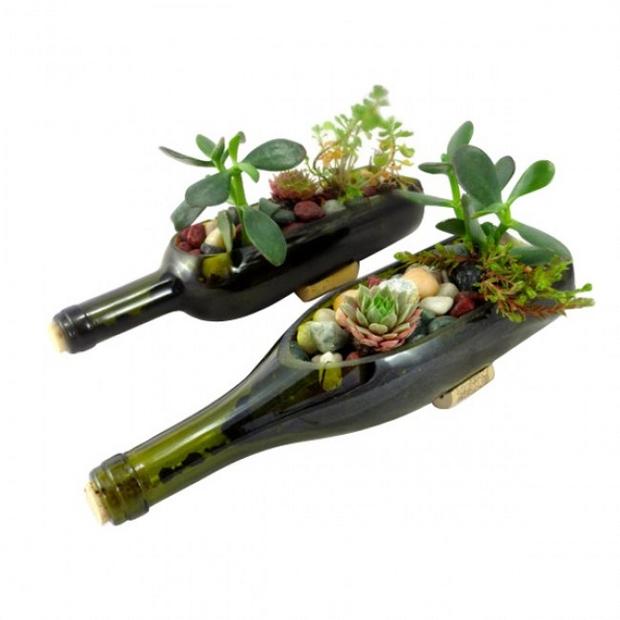 posted 4 months ago
Cut the bottoms off to tile a countertop.

Deb Stephens wrote:They say a picture is worth a thousand words, so this is going to be worth about a million by the time I get done. This is a subject near and dear to my heart! There are just too many ways to use bottles and jars to show all of them, but I will post a few good ones I've managed to collect. Mostly, they cover lighting, planters and vases, pavement and edging, decoration and useful storage, but there may be a few oddballs mixed in. Enjoy!


Okay, I'll stop! It's hard though because there are quite literally millions of ideas out there for ways to use re-bottles--no one should EVER send one to a landfill!!!


Great examples.  Someone spends a lot of time on Pintrest I'm guessing.  LOL


Nathanael Szobody wrote:The countertop is the sweetest thing ever, but wow that's a lot of epoxy...[/strike]

Funny story: while I was writing this my daughter dropped a glass on our concrete floor.