Do you sell things that could be Christmas Presents?

posted 1 year ago
I did some more smaller notebooks.
image_booklet03_smalls.jpg

posted 1 year ago
I've got some art things, and some practical, but I also sometimes have bone feather and fur products from my animals available. Sometimes as jewelry. :) 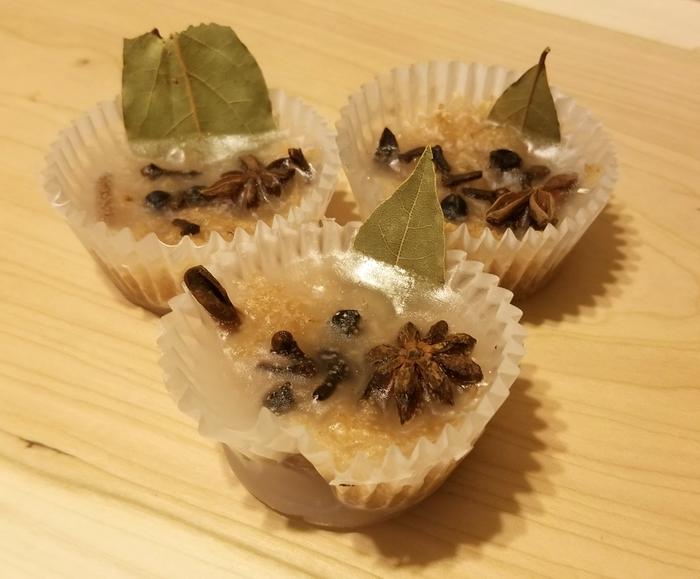 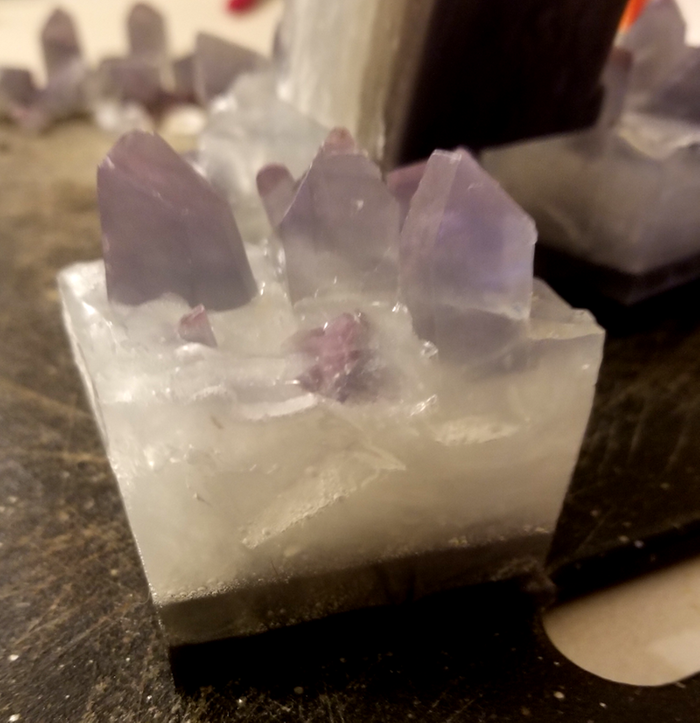 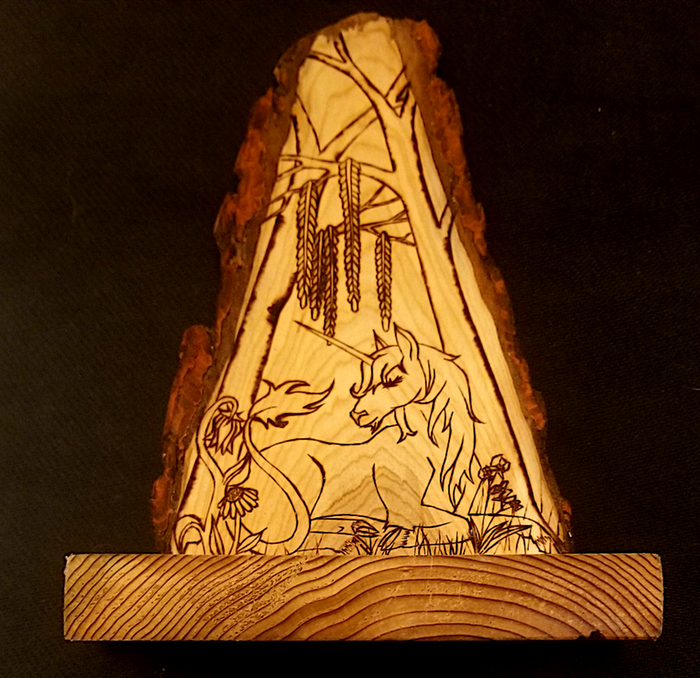 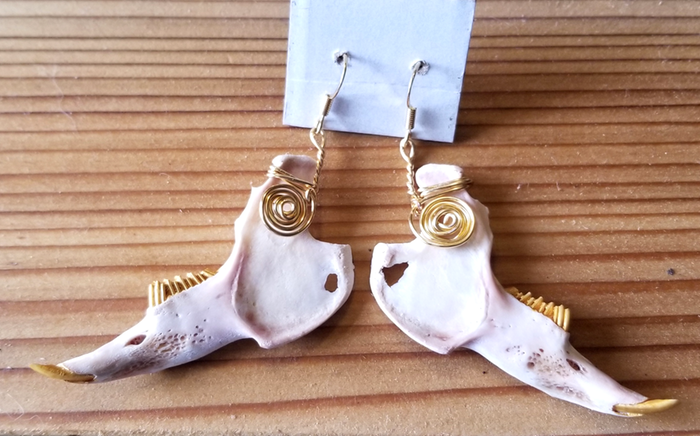 Hello, please call me Mouse. Talk to me about rabbits, chickens, and gardens. Starting an intentional community in Ohio.
http://quarteracrehome.wordpress.com
https://www.etsy.com/shop/HomeAndHedgewitch
https://www.instagram.com/wren_ohio/

Erin Conte
Posts: 17
1
posted 1 year ago
Great charcuterie and cheese boards!! Very nice!!
Michael Turchyn
Posts: 4
1
posted 1 year ago
Hi all, christmas is coming up again soon, so I thought I'd share my glasswork etsy page. I've got some items that would make nice unique gifts I think.
I make and sell murrine/millefiori images for other glassworkers to use in their work, but I also have hanging plant globes that come with plant cuttings, glass eye, tree, space, and flower pendants/keychains/zipper pulls. I also have glass eye cabochons for other crafters to use.
I'm trying to build my internet sales enough to support my homesteading venture here in WV, so any business will be greatly appreciated.

Kelly Craig
Posts: 178
38
posted 1 year ago
During a community clean up I volunteered for, a couple asked if they could get help dumping a load of plastic. After seeing what was in the back of their pickup, I told them to just back up to mine and we'd offload it all into it.  About four hundred pounds of various colors, thicknesses and so on later, I've come up with a few projects, I believe, are quite unique. I haven't been able to find anything like them anywhere on the Net.

One of the things I make are ornaments. I do this buy sandwiching certain pieces of plastic between layers of wood, then I turn them.

Since I also make copper plated wood ornaments, I put copper plated wood turnings on the bottoms and, sometimes, on the tops.  Typing "Imagination Unincorporated" will take you to some of the things I've done over the decades.  To see how I make these, you can go to the INSTRUCTABLES web site and search for my name (Kelly Craig) or just go to this page: 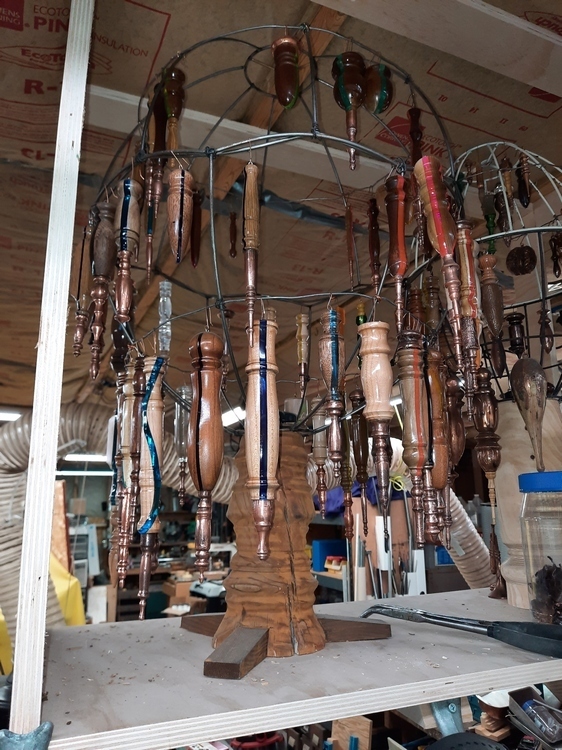 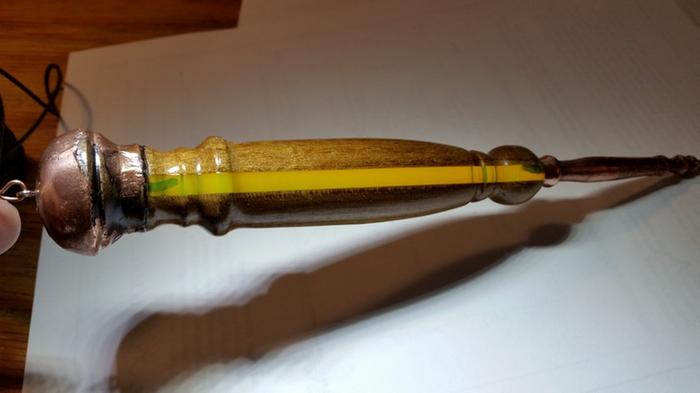 Kelly Craig
Posts: 178
38
posted 1 year ago
Another thing I do is, make unique walking sticks. Again, I've not found anything akin to them on the Net. 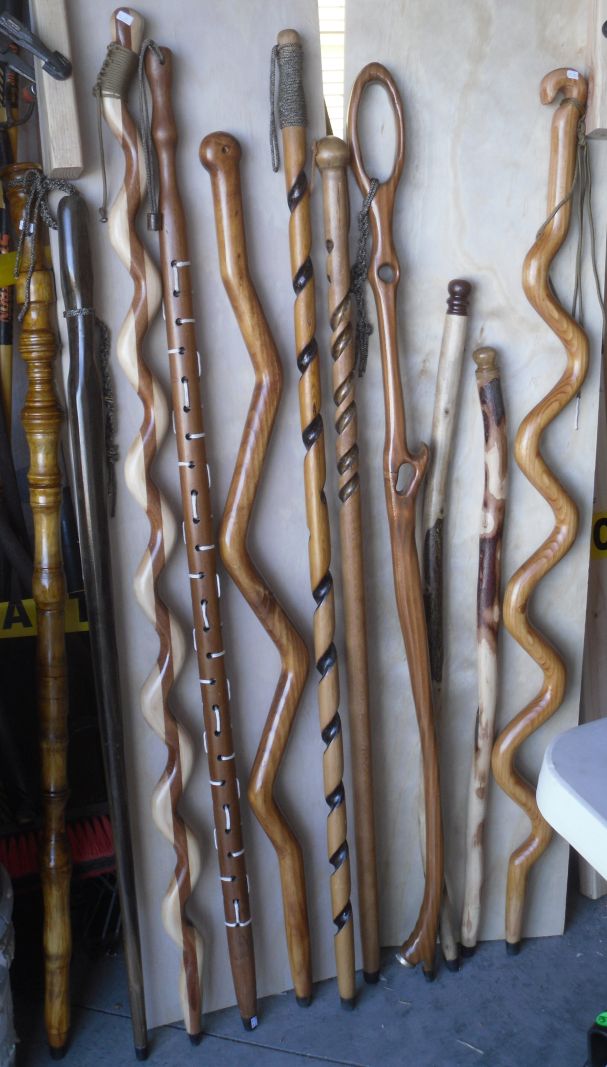 Kelly Craig wrote:Another thing I do is, make unique walking sticks. Again, I've not found anything akin to them on the Net.

Do you sell them somewhere online? My grandpa collects unique walking sticks and I would love to get him one if I can afford it.
Kelly Craig
Posts: 178
38
posted 1 year ago
The only long things I've shipped were paddles for stirring large pots or vats used to brew beer or for tie dying.  They were only about four feet long, so were not too bad to ship.

Most my walking sticks are around five feet long, so I'd have to see what shipping costs would be.

Prices are all over the board because the labor and materials are so varied:

(4) The one crystals, gems, gears, stippling, a copper plated top, spiraling copper wire, dragon skin paint, etc. would be hard to let go for less than $400.00.

(5) The Dream Stick, pictured in process, below, would go for $300.00.  When finished, it will have leather covering the ares where the strings go through the wood to form the dream catcher. It will have the mandatory feathers and a few other buzzers and bells every new car should have.

The Poor Man's Metal Detector, which incorporates a nearly 100# pull rare earth magnet and shown supporting itself on my tablesaw top, sold for $175.00, then was driven down to Texas. 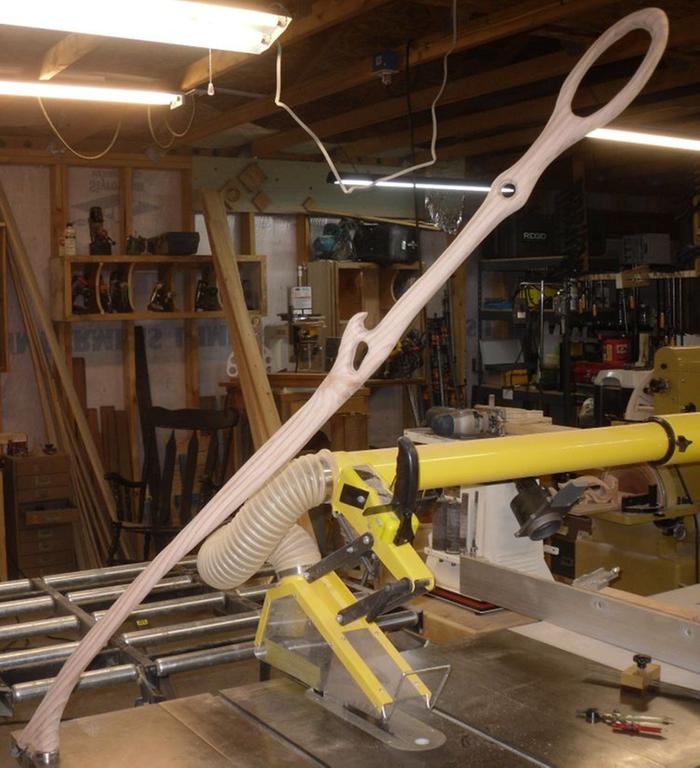 Cj Costa
Posts: 37
Location: AZ
11
posted 1 year ago
Wow lots of talented people. I love buying from other like minded people. I don't like big box stores. I like one of a kind items.

I am a lampwork and jewelry artist. I handmade all my glass beads with a 2000 degree torch and kiln anneal for strength. I do a lot of custom beads so if you have something your looking for please ask. I love working one on one to make a special piece. Here are some samples.
you can also find me at  www.etsy.com/shop/beadsapp

Cj Costa wrote:Wow lots of talented people. I love buying from other like minded people. I don't like big box stores. I like one of a kind items.

I have been making glass beads for 20+ years and making jewelry for 30+ years. I love it. I have been working on more garden beads because that is my passion but I also do different animals and pets. If you have any question please ask..

Cj Costa
Posts: 37
Location: AZ
11
posted 1 year ago
Thank you so much. I love working with glass. It has been the one thing that I always go back to.. even when life gets busy.


Kelly Craig wrote:I don't [really] play with glass, but that's an impressive collection of raw materials and final product. Nice all the way around.

Cj Costa wrote:Wow lots of talented people. I love buying from other like minded people. I don't like big box stores. I like one of a kind items.

I have been making glass beads for 20+ years and making jewelry for 30+ years. I love it. I have been working on more garden beads because that is my passion but I also do different animals and pets. If you have any question please ask..

posted 1 year ago
I have started a rudimentary online shop for the soap I make. I understand that this doesn't necessarily grog with the "go 'pooless" folks and I apologize in advance. But this soap is really awesome and I am proud of it. :)

I have a few different varieties at the moment, and I'm making more a few times each month:

$20 for four bars shipped in the continental US. If you pick up locally in Maryland, it's $12. 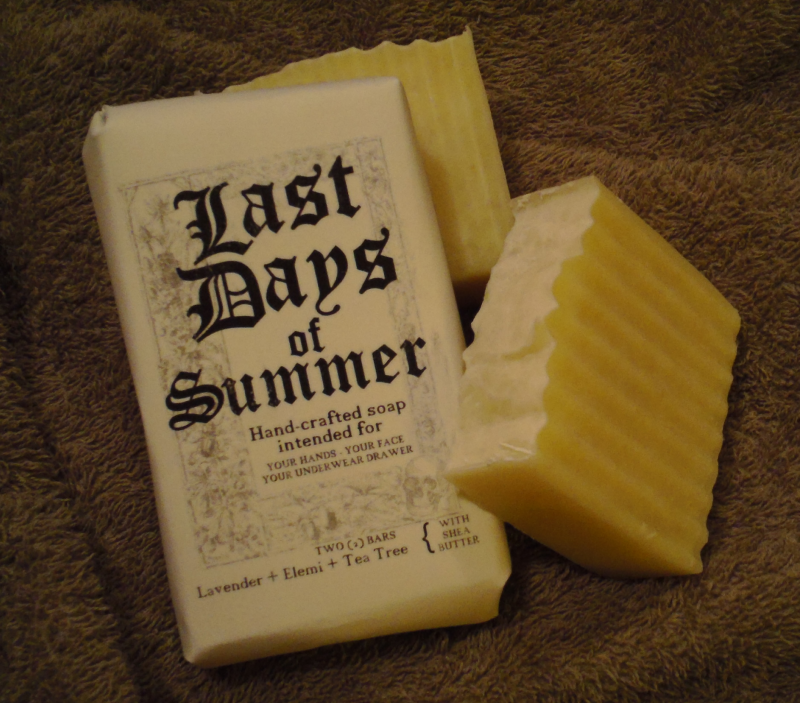 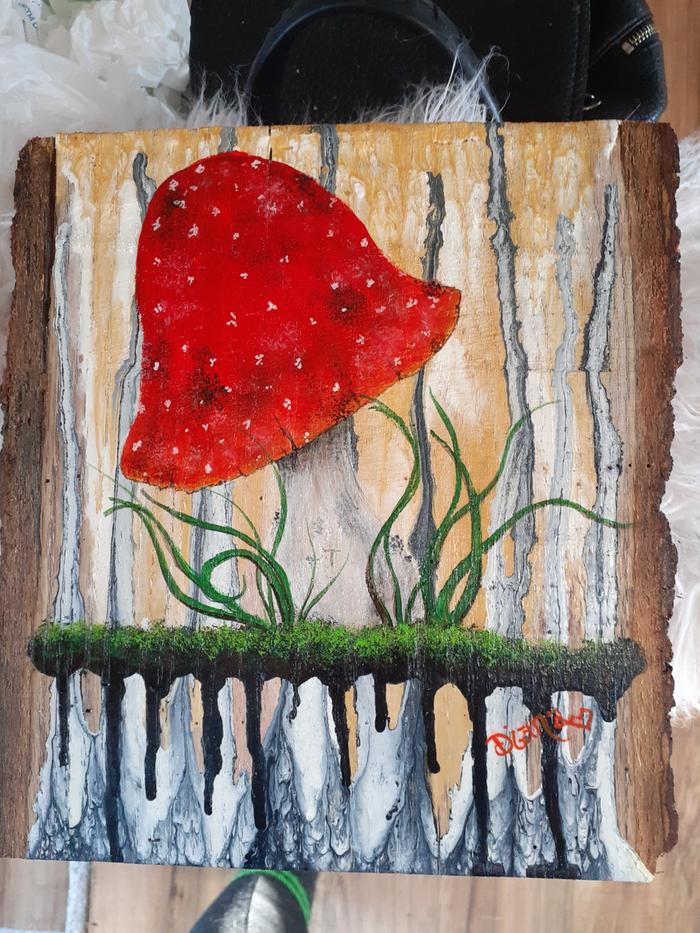 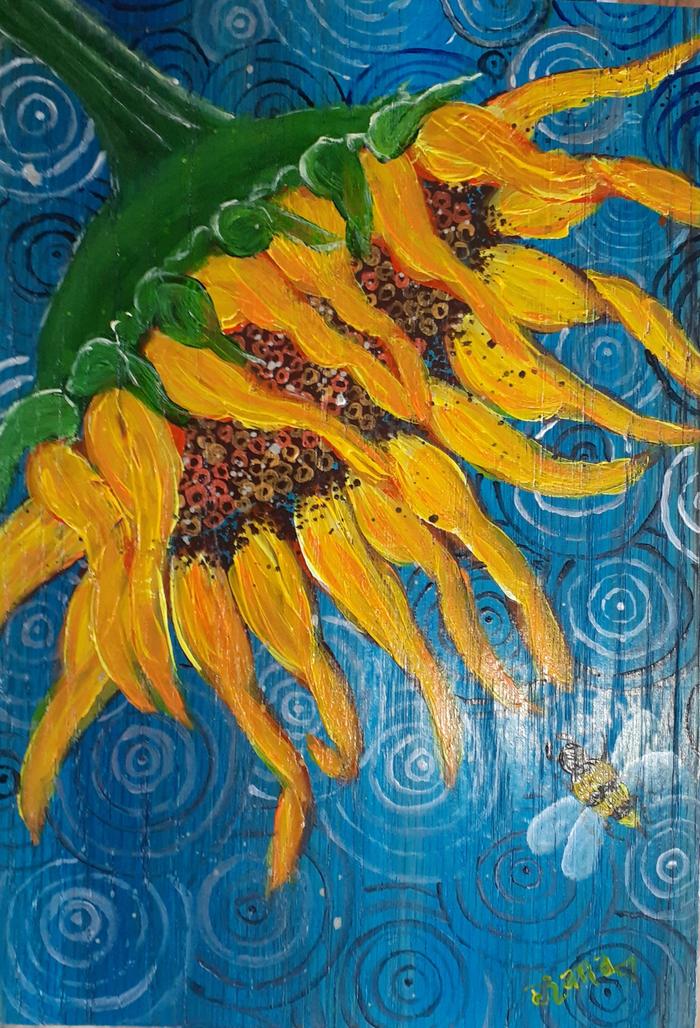 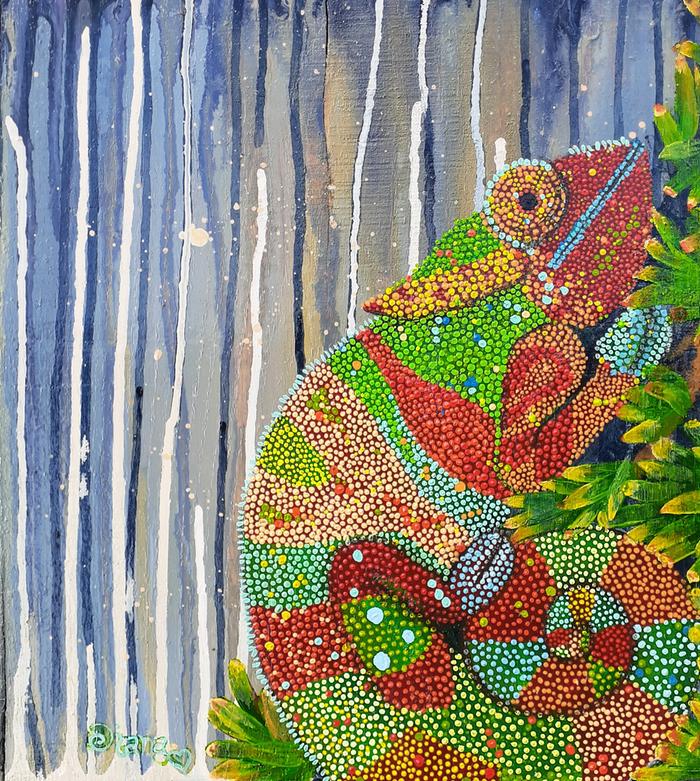 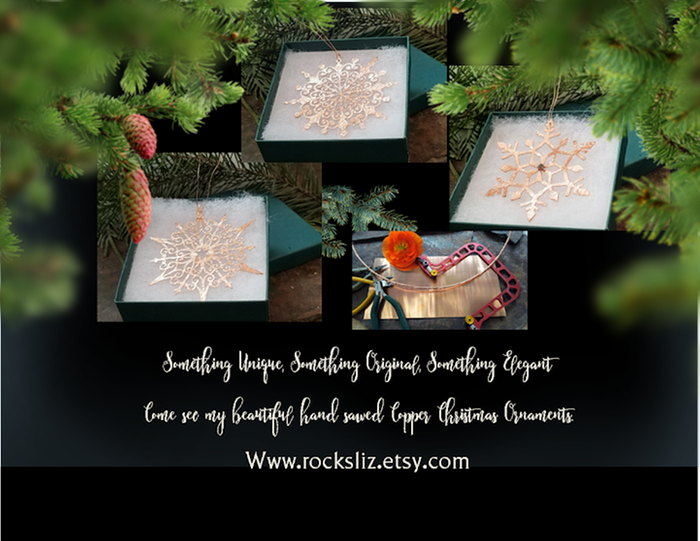 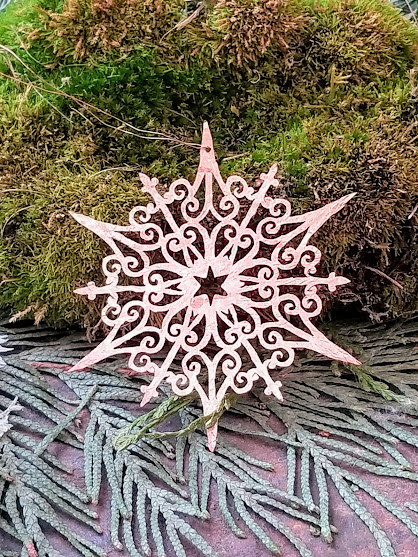 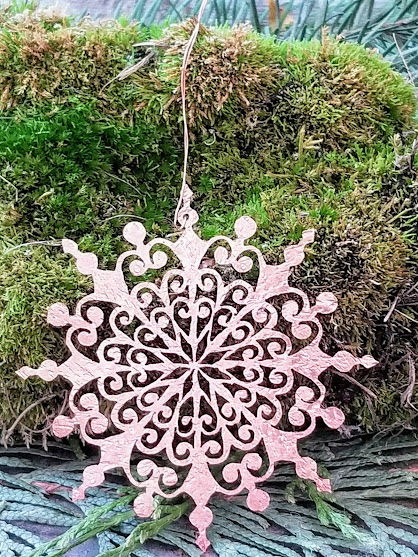 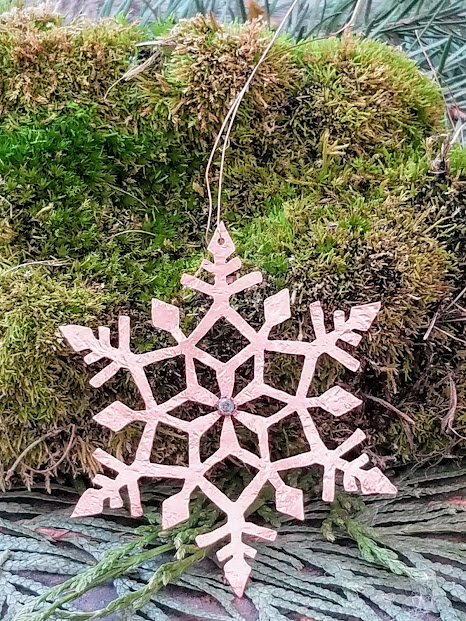 posted 1 year ago
I have a little online shop.  Currently not a whole lot doing, but I do make and sell lots of soap, candles, and incense that the mo'.  It looks fancy and all, but it's really just me and my kids.  I learned years ago how to make the pretty on websites.