Seasoning a stainless steel pan to make it "non-stick"

posted 2 years ago
I recently discovered that the stainless steel pan that I use the most is effectively non stick. Eggs don't stick to it. I can even fry cheese on it. I hadn't known one could season stainless steel, but evidently one can!

I've been trying to figure out how I managed to make it non-stick. I've been treating the pan like Paul describes in his cast iron article: using flat metal spatula to scrape it, only rinsing with water and wiping with a paper towel. I also always heat up oil in the pan before cooking. But, I'm not sure which of these things made the pan non-stick.

So, I searched google for seasoning stainless steel like cast iron. I found a few articles detailing how:

Thinking about these article, I do recall a few times that I accidentally let oil smoke in the pan. I'd put a bit of nutiva palm/coconut "shortening" in in the pan and then once it melted  I put a frozen burrito in the pan with a lid on it to act as an oven...and then got busy and noticed smoke. The pan was all dark grey/black inside. Maybe this is when I accidentally seasoned the pan?

It'd be nice to season a pan without making a bunch of probably bad-to-breath smoke. Today I'm trying an experiment with a larger pan. I put a bunch of the same oil in a new, un-used skillet and put it on the wood stove. The wood stove is staying about 400-500 degrees F (which seems to be about equivalent to "medium" on my electric range). I'm just letting it sit there and stay warm for a bunch of hours. Maybe I'll get lucky and it'll be seasoned without the smoke!

Anyone else have success seasoning their stainless steel pans?

posted 2 years ago
I don't have a clear success story but our pans did seem to have greatly different non-stick-edness depending on the oil/fat used.  I think ghee was better and oil wasn't as good.  It's been a couple years since we used stainless so I can't even remember which oil.  I think coconut.  Definitely not plain vegetable oil.

posted 2 years ago
Bacon grease seems to work well. We mostly use cast iron because I am anemic.

I happened to use my stainless steel pan this morning with a combo of sausage, potato, kale and egg.  I was impressed how well it came clean and plan to do it again tomorrow or Sunday morning.

posted 2 years ago
I love my stainless steel pans (almost as much as my cast iron ones).  Stainless steel are 100% non-stick when they come from the factory.  The key is that they are smooth so there's nothing for the food to grab hold of.  After 12 years of daily use, one of our pans is only partly non-stick because of a scratch.  The rest are still non-stick.  But it was easy to keep these non-stick by
1) avoid all metal from going near the pan - eliminate all metal cooking utensils from the house except for the ones stored with the cast iron.
2) avoid salting cold water which causes pockmarks which gets rid of the smooth
3) avoid all metal serving utensils (move the food into a serving dish when guests are over to prevent them from scratching the pan with the ladle)
4) never wash with metal or scrubbuds.  I wash in soap and water with a soft cloth and a wooden paddle for scraping. 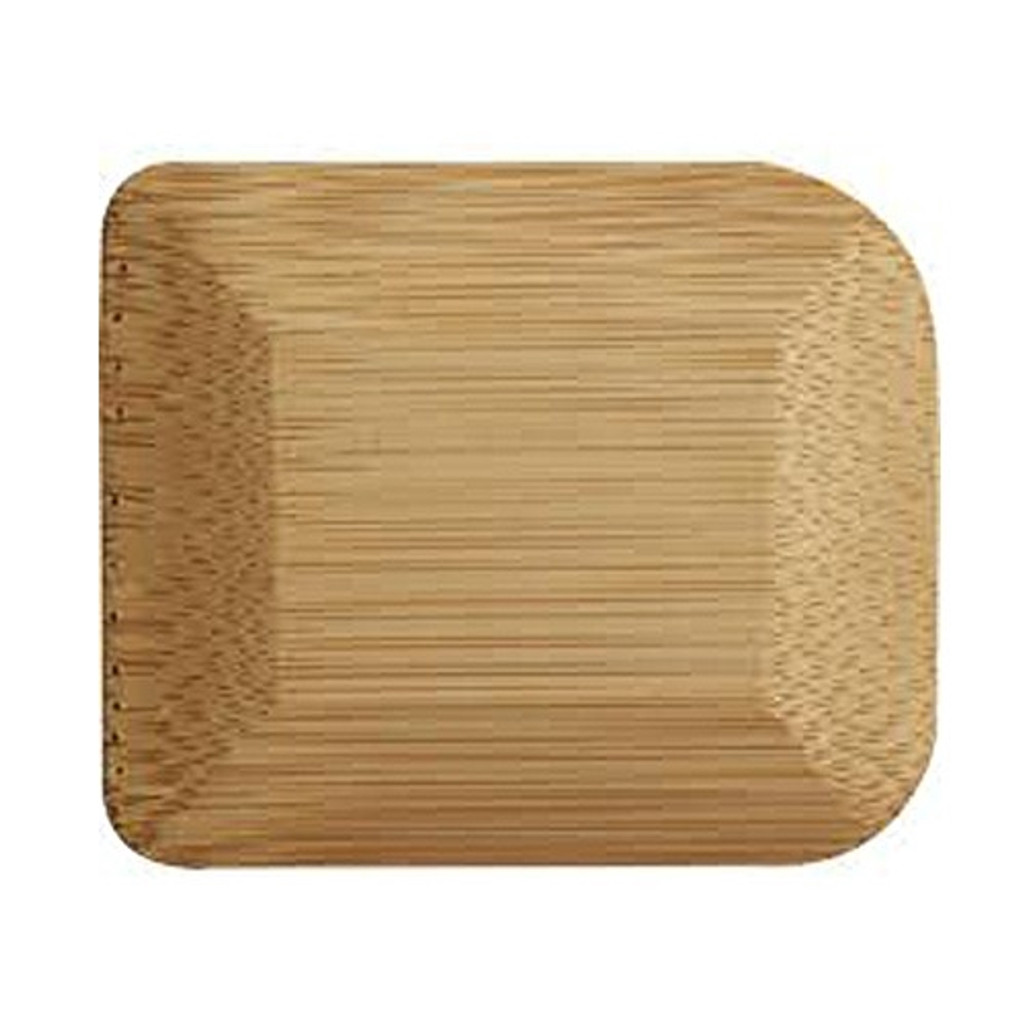 That's how I keep new pans non-stick.  Fixing scratched ones is more of a challenge.  I usually polish them with stainless steel polish for big scratches or pockmarks, or baking soda for small scratches.  It takes about an hour of heavy scrubbing but it's so worth it!

Seasoning stainless steel is new to me.  Thanks for posting about it.  I'm off to read more.

posted 2 years ago
My daughter woke up from her nap, so I went and compared the large pan I was trying to season without oxidizing, and the one that's already seasoned.

The large one does not have the lovely patina that the small one does. I won't know until I cook on it how "seasoned" it is. But, I also wonder if proper cooking/cleaning techniques will season it over time.

I'll have to try cooking on the big one to see if it got seasoned at all.

(As to why we use stainless and not cast iron: my husband kept washing the cast iron with soap and could never get the hang of cooking it or cleaning it. So, we use stainless!)
IMGP9210.JPG

posted 2 years ago
Looking at my picture, I thought I'd add that I had just made scambled eggs in the small pan. I hadn't cleaned it at all--that's what it looked like after dishing up the eggs. To get the egg off the edge, all I'd have to do is either scrape it with my spoon, or wipe it with a paper towel. SO MUCH EASIER to clean than when my husband cooks eggs in his pans, and the eggs become a nearly-impenetrable glue that only comes off after considerable scraping, boiling, scrubbing, and use of wire pot scrubbers...

posted 2 years ago
I have to admit some of my egg scramble combos are a pain to clean from the pan, but fried eggs just slide out beautifully.

I am having to use my stainless pan due to an injury and cant lift the weight of the cast iron right now. This thread is came at a great time!

Stacy Witscher
pollinator
Posts: 967
Location: Southern Oregon
271
posted 2 years ago
I don't really do it on purpose, but my half sheet pans become carbonized with fat over the years, and this definitely makes them more non-stick.

Another thing to keep in mind, many foods will stick at first, but just leave them alone and when they are ready to flip, they will unstick. Of course, that doesn't work for eggs, at least for me, because I don't want them cooked that much, but it works great for fish, meat, etc.

posted 2 years ago
I bake in stainless steel steam table pans.
I preheat them at 500 F or higher, then spray the insideswith an oil and water mix.
The water hisses into steam,  leaving the oil behind.
I plop the dough in,  cover,  and bake.
I never wash them, I just clean the out crumbs.
Over time they have developed a nice no stick surface.
Even when I forget to oil them the bread still doesn't stick.

posted 2 years ago
William, how do you spray them with the mix?  Do you use a household spray bottle and shake it to get the oil and water mixed?

posted 2 years ago
Yes, that is what I do.
Shake and spray.

I have graduated to sprayers made for that use a silicon collar to adapt to beer and wine bottles.
They are made for use with food, but I'm not sure they are really special in any way.

In addition to the oil and water mix, I will also use oil and alcohol,which dissipates even more thoroughly and easily, when I'm pan frying.

My favorite spray is a glaze I use on bread crust or grilled meats.
It consists of a simple syrup made with strait vinegar and brown sugar, kosher salt and a neutral oil.
It adds a real punch of flavor and promotes browning.

I'm considering the addition of baking soda to the water I spray to put out grill fire, to increase the effectiveness and if it gets on the meat incidentally, the worst it will do is tenderize  add saltiness.

posted 2 years ago
I'm not sure if traditional stainless steel will hold a solid seasoning. I believe for a proper seasoning the surface needs to be slightly porous. Check out carbon steel pan which would give you a stainless steel like feel but a surface that is made for holding a seasoning.