BB natural medicine - sand badge
posted 2 years ago
This is a badge bit (BB) that is part of the PEP curriculum.  Completing this BB is part of getting the sand badge in Natural Medicine. 
For this badge bit, you will create a Chamomile Flower Infusion:
- Make a chamomile infusion, with a picture of it being made, and of it being finished.

Here are some links to guide you in researching chamomile and in creating your infusion:
Chamomile Flowers - Mountain Rose Herbs
How To Make Herb Infusions + Chamomile Infusion For Anxiety - Peaceful Dumpling LLC

COMMENTS:
Vera Vil
Posts: 19
29
posted 2 years ago
Approved BB submission
Yay! I'm so happy to get started on this! This wasn't my first time making a chamomile infusion and this time I took the advice from the link posted and added orange peel and a broken cinnamon stick in the hopes that it would improve the taste. It actually did improve the taste quite a lot. I know that some people like the taste of chamomile but I am not one of those people. So, I weighed 1 ounce of dried chamomile flowers and added the peel and broken cinnamon stick. Then I filled the rest of the quart jar with boiling water. 8 hours later I strained it, stuck a label on it, poured myself a glass and put the rest in the fridge. It tastes pretty good. 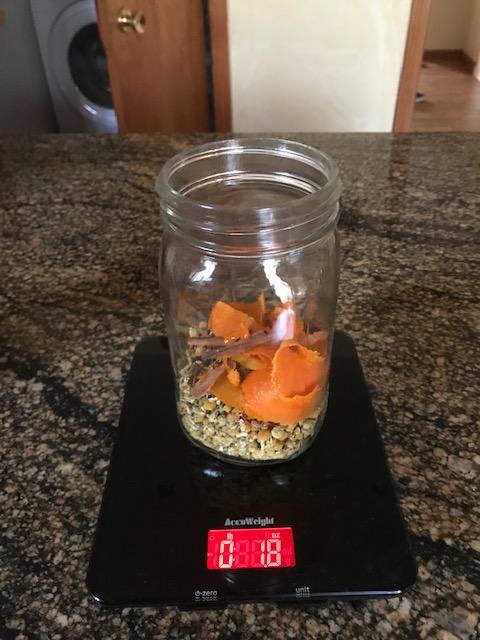 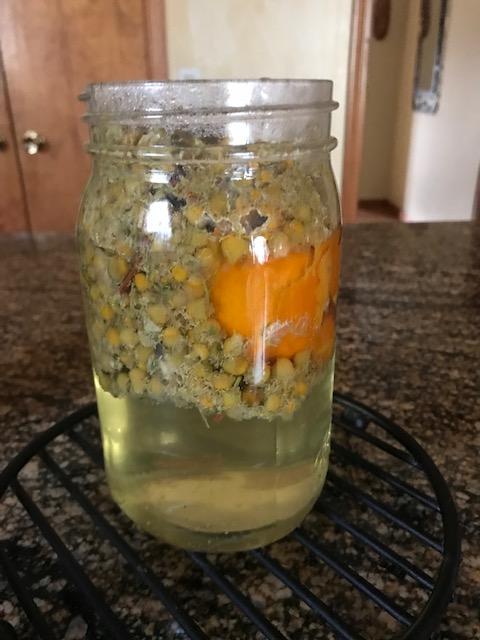 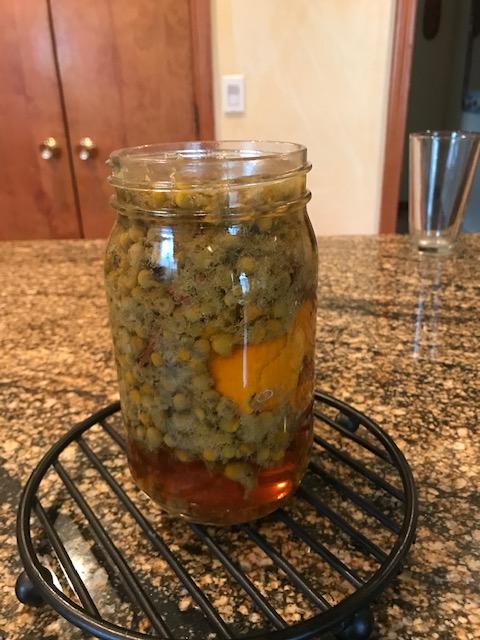 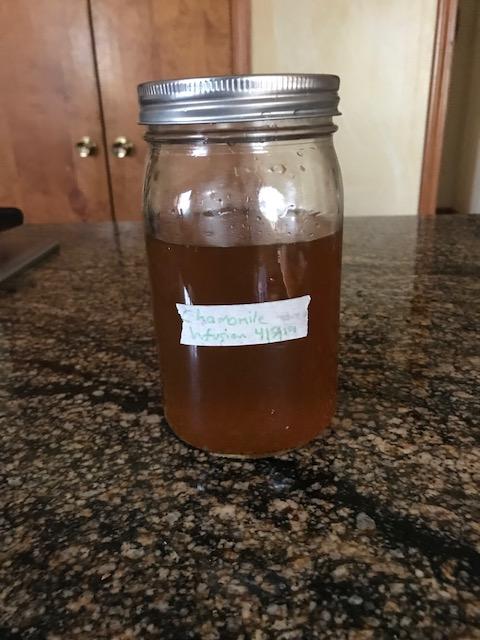 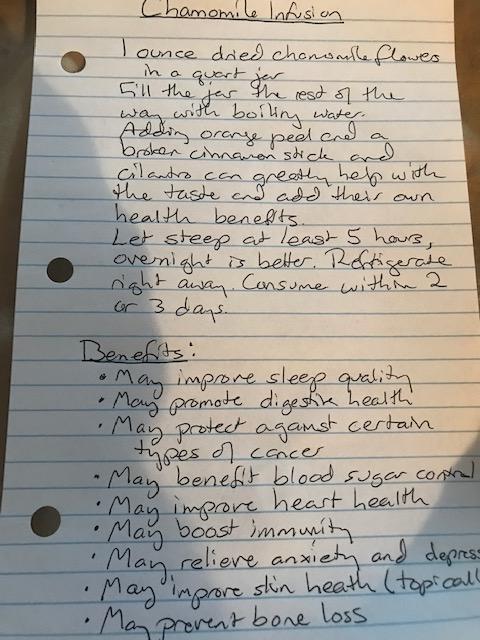 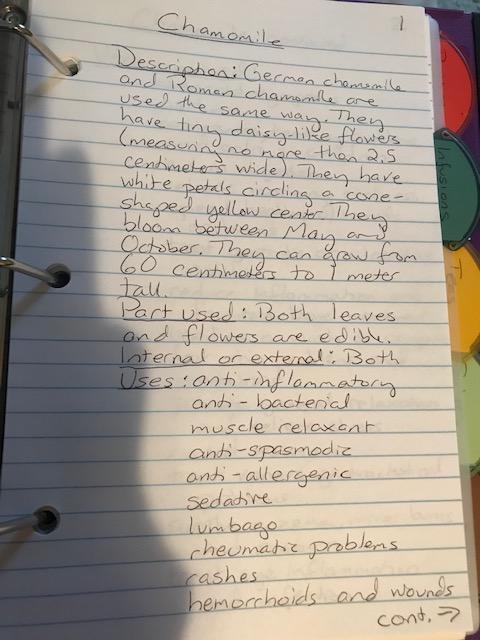 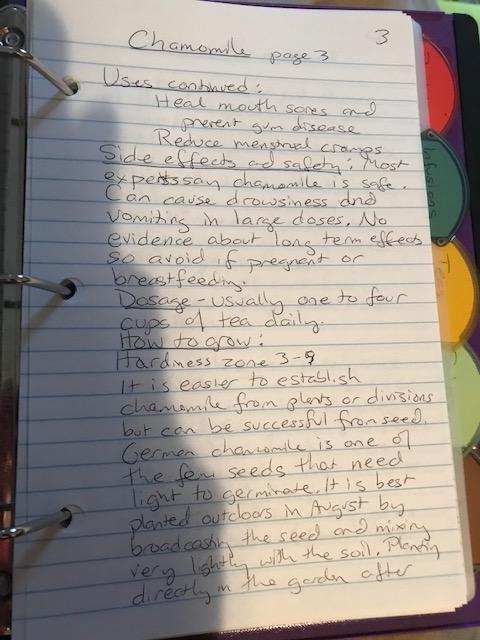 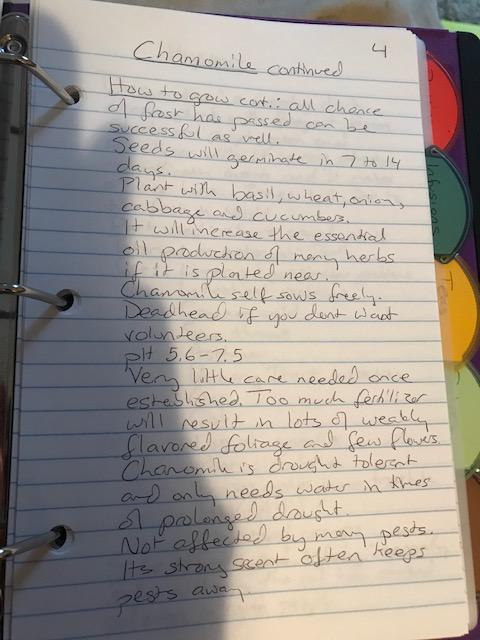 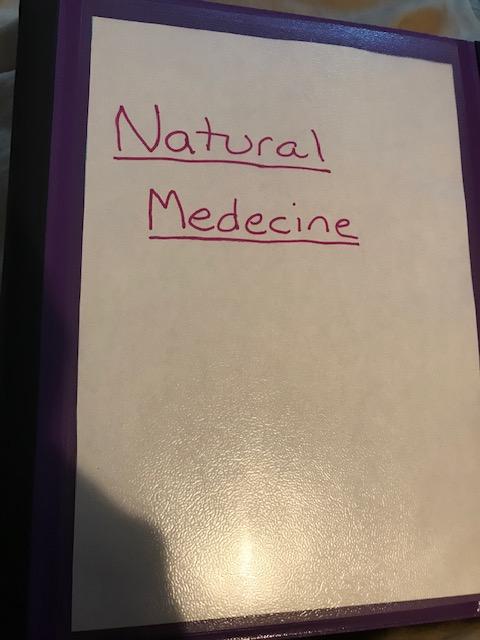 I certify that this badge bit is complete!!! 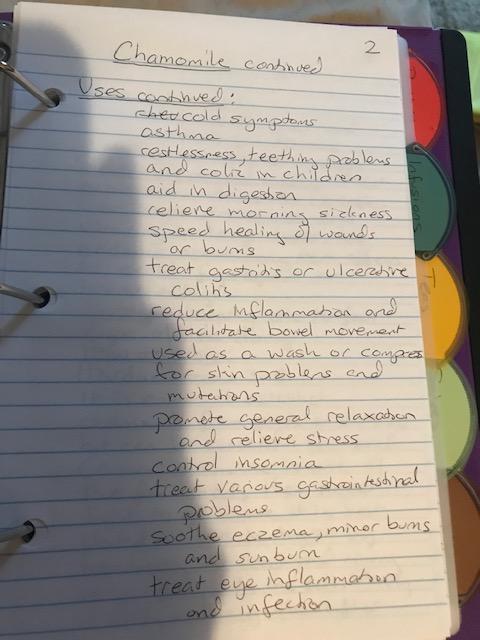