posted 6 months ago
I am gir bot! A rather limited bot buried deep within the bowels of this forum software. I come to life once in a while to post about my favorite things!

Today I am programmed to announce thirteen promotions.

These six actual living, breathing, meatspace people have been promoted from "steward" to "master steward" for the rest of this month!


These two actual living, breathing, meatspace people have been promoted from "gardener" to "garden master" for the rest of this month!


These four actual living, breathing, meatspace people have been promoted to from "pollinator" to "master pollinator" for the rest of this month!


Oh! And I like this actual living, breathing, meatspace person so much that I am giving them endless tacos for the whole month! The tacos don't do anything, but they're tasty for your soul. Enjoy!

There are 10 types of people:
Those that understand binary, and those who don't.

posted 6 months ago
YAY! Congratulations everyone, and thank you for all you do to keep Permies a fun, educational and comfortable place to hang out! 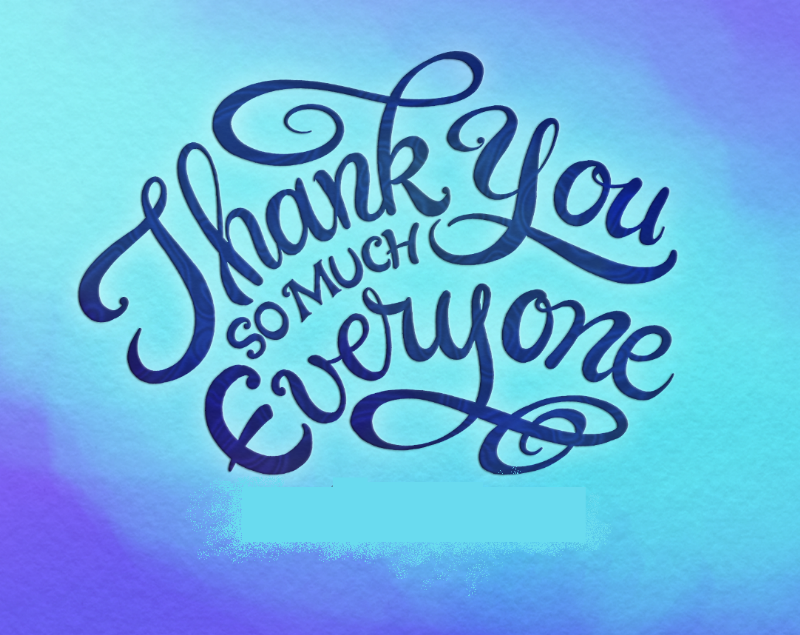 And extra congratulations to Greg Martin, who put extra effort into his staff work this month! If Gir Bot did not post this divided up between the stewards and the gardeners, you would see Greg was above ALL of the stewards!
WAY TO GO GREG!!! :D
Raise the bar for the rest of us! You amazed us all this last month, and are totally deserving of the Master Gardener title!
:D

I have to tell you, this was the toughest month for me to keep my title.  I can usually just coast by doing what I always do, but not this month.  10 days ago I had a quick glance at the score and SHOCK.  I was 4 people lower than the promotion threshold.  So much catching up!

What I'm saying is it's not easy to get on this list.  Well done guys.

posted 6 months ago
Thank you all for all that you do for Permies : )

posted 6 months ago
I keep getting on the list but I have no idea why. I do not really try, but I think it is because this is the only form of socialization I get. I live in a very rural part of Maine, other than church I seldom leave home since I am a full-time farmer, Katie is my best friend, and her and the kids are the only ones I really converse with, I do not go to other forums or Facebook, so this is my only connection to the real world.

I am about the only person in the world who wants to get on a jury because it would mean having people to talk with. And I would be impartial because I have no idea what is going on for current events. When that oil platform in the gulf leaked some oil, I had heard about it, but I thought it was just some leaking oil. It was 5 weeks after the event that I finally saw some video of it. I was telling everyone, "Holy crap, that thing is leaking some pil", and people looked at me like I was living under a rock because it was old news. Not to me! That is how isolated I am.

I joke that if I was to get married again, I would not have enough friends to have a wedding; I would have to hire people for friends.

posted 6 months ago
Congratulations, everyone! And, THANK YOU!!

posted 6 months ago
Congrats all.  So much great work done by the whole team this month!