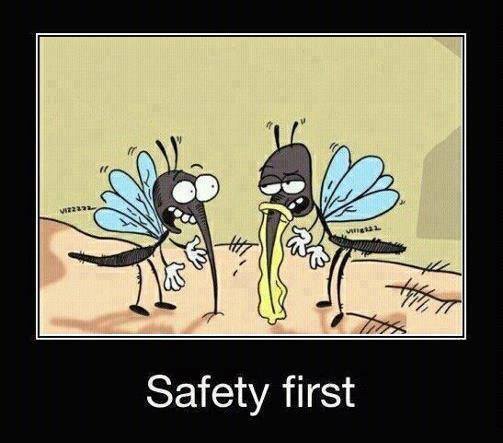 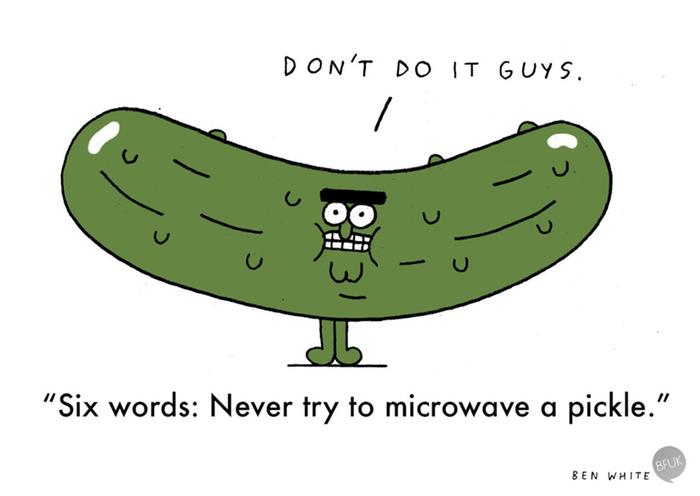 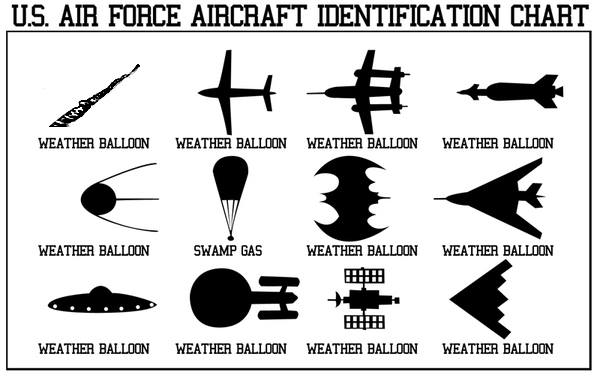 posted 5 years ago
A sign outside a motel the other day read:


On the other hand,
you have different fingers

posted 5 years ago
Louise needed a job and she applied at a factory making the popular Christmas toy, Tickle Me Elmo. Everything seemed okay, she was eager to work and they installed her on the line. Yet soon there were barely any toys coming out into packaging so the Supervisor was called to find out what was wrong. They find the problem, first station up from the packaging department, Louise's section. The toys were coming in, but were piling up everywhere. Louise siitting in the middle of the chaos was working busily if a bit frazzled. She had a large piece of the fabric the toys were made out of, a scissors, needle, thread, and a can of marbles. She was resolutely cutting little flaps of fabric and sewing two marbles between the legs of each toy. The supervisor heaved a huge sigh. "Louise, we need to go over it again, what your job is supposed to be, in quality control?" the supervisor said. "You're supposed to give each toy Two TEST TICKLES... "
Deb Rebel
gardener 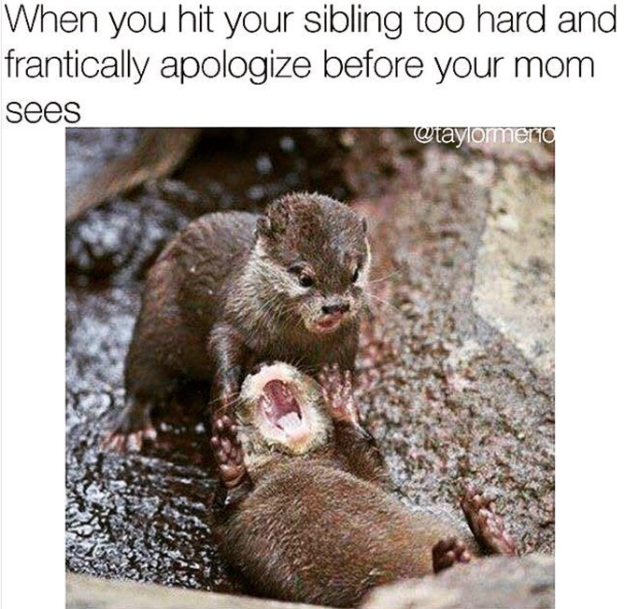 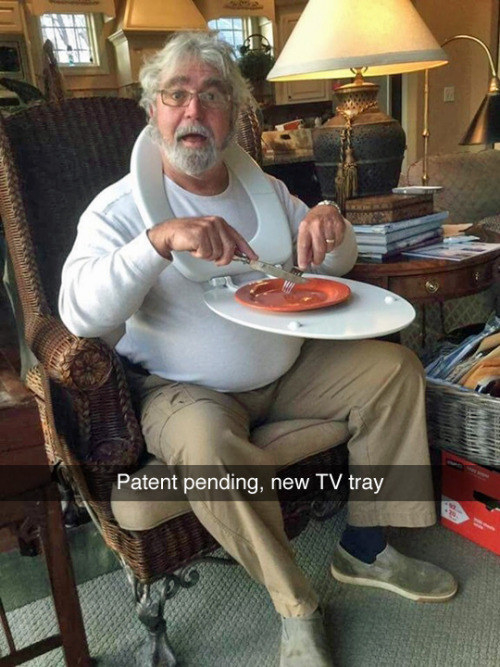 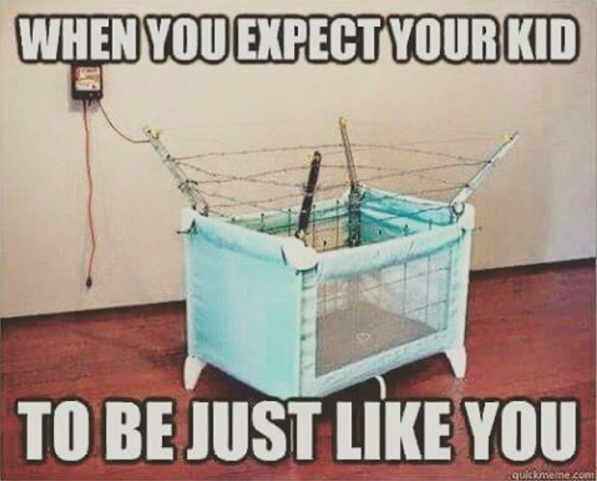 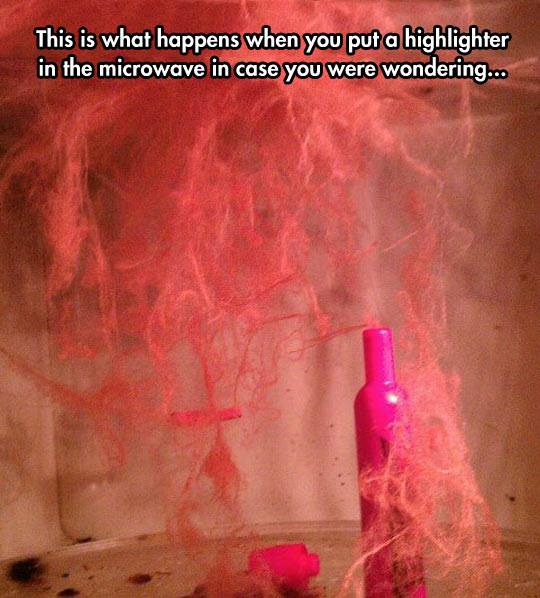 posted 4 years ago
My grandpa (the one who was scrupulously honest, not the other one) swore this happened to one of their neighbors.

A little boy had to go to the bathroom and didn't want to go all the way out back, so he just took a dump in the yard.  Pretty quickly afterwards, he saw the local minister coming up to the house.  Not wanting to get caught, he took his hat off and dropped it over the pile, just as the minister got to the gate.

"What have you got under your hat, Son?"  The minister asked, noting the hat and the boys body language.

Thinking quickly the boy says.  "I caught a bird.  He's trapped under there, but if I lift the hat, he'll get away."

"No problem," Says the old man, positioning himself to lunge forward and catch the bird.  "You jerk the hat off and I'll grab him!"

Of course, this was too good to pass up.  The boy jerks the hat off, the man lunges forward, and I'll let you fill in the gap with your imagination.

John Hutter
Posts: 83
Location: Central Oregon Coast Range, valley side
16
2
posted 4 years ago
"Do I have a sweet thing on my head?" 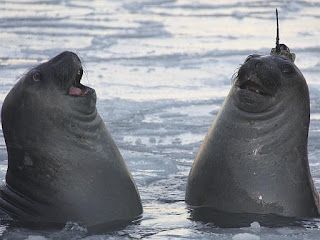 posted 4 years ago
Perfect for reviving this thread! 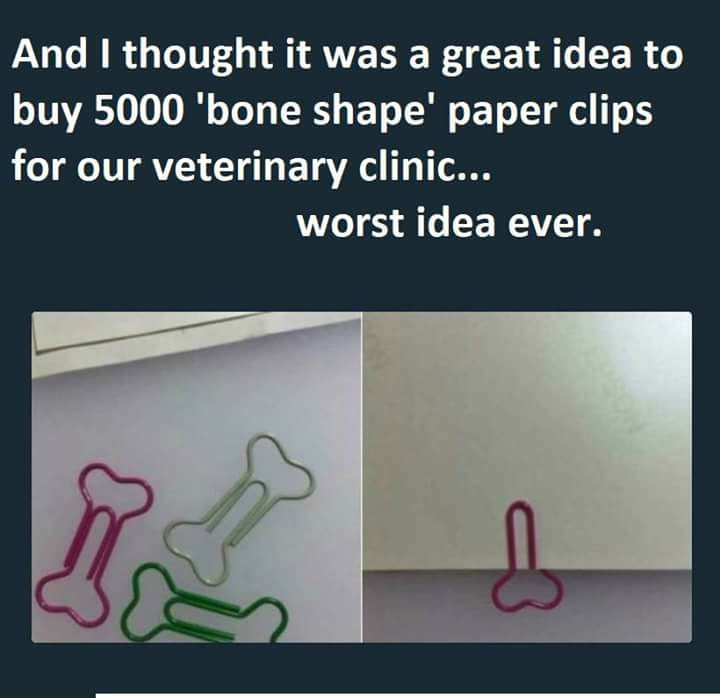 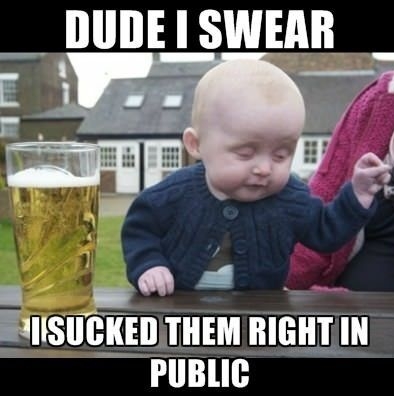 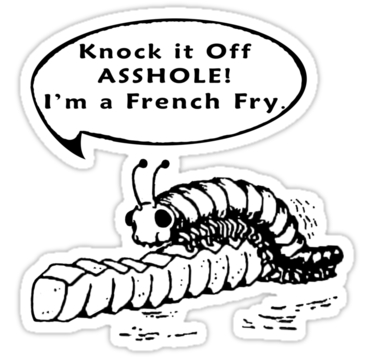 posted 3 years ago
And I'd hoped my Monday *wouldn't* feel like this. Sigh. (And *giggle!*) 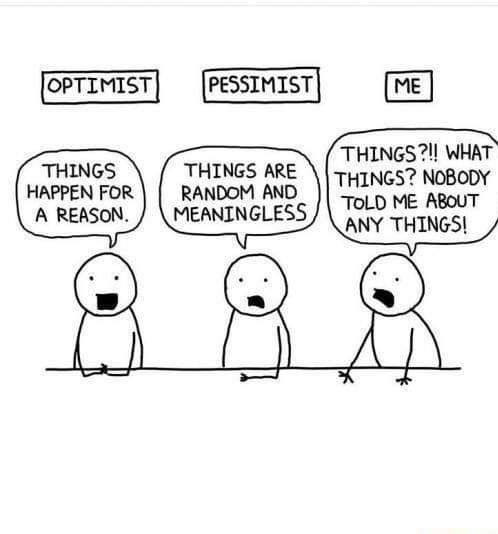 posted 3 years ago
Funny though could be true ... 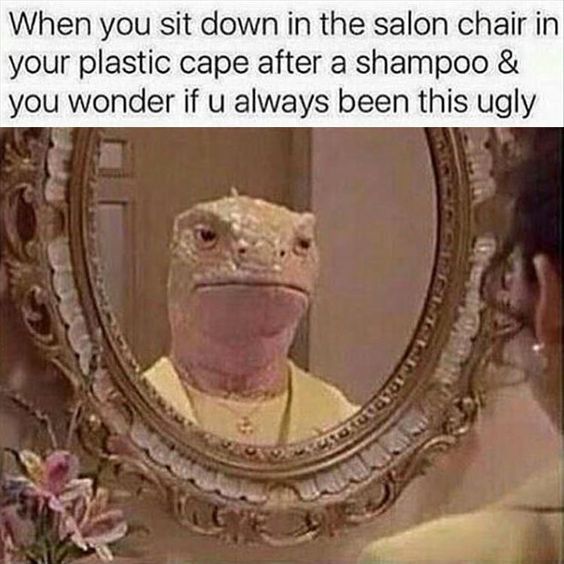 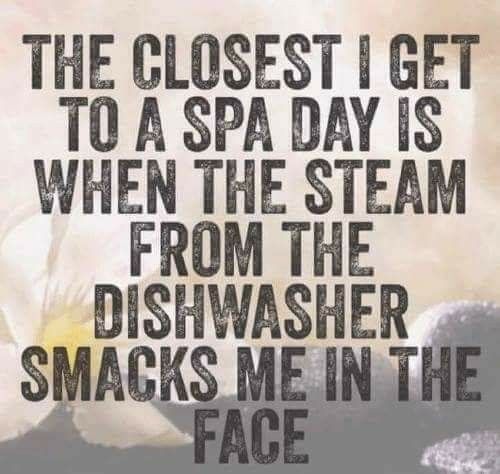 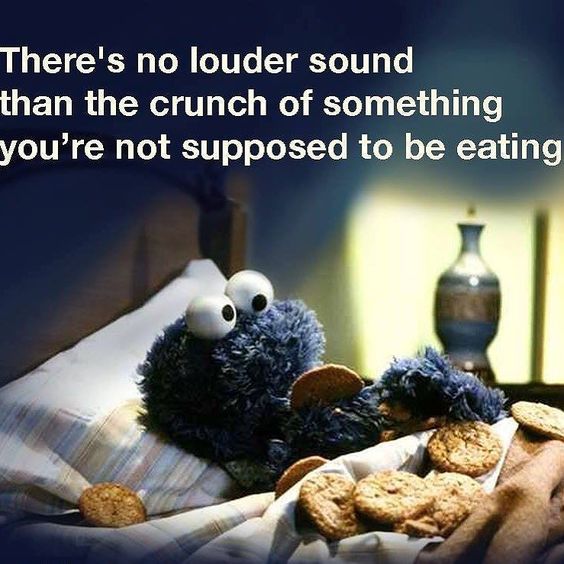 posted 3 years ago
It's turtles all the way down

posted 3 years ago
I'm reviving an old thread because this is irrelevant...and gross in how realistic it is!!

Now that the weather is getting warmer, be sure to watch out for ticks. #deviantdesserts #cake #ticks 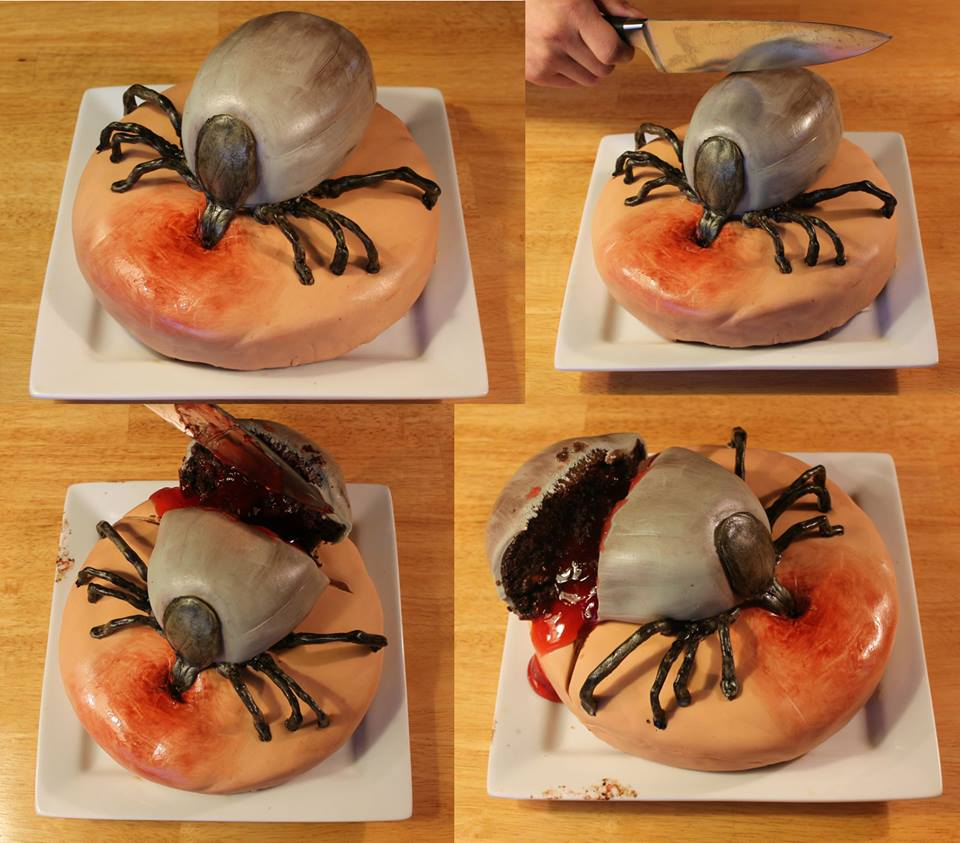 From this Katherine Dey at Deviant Desserts FB post.

I'm not gagging, you're gagging! 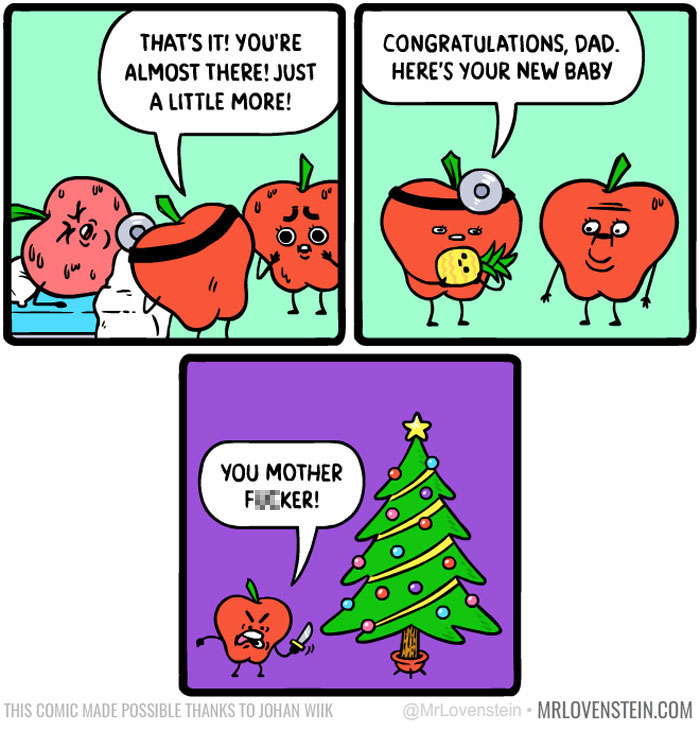 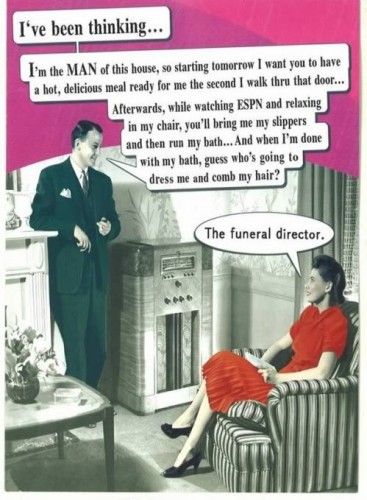 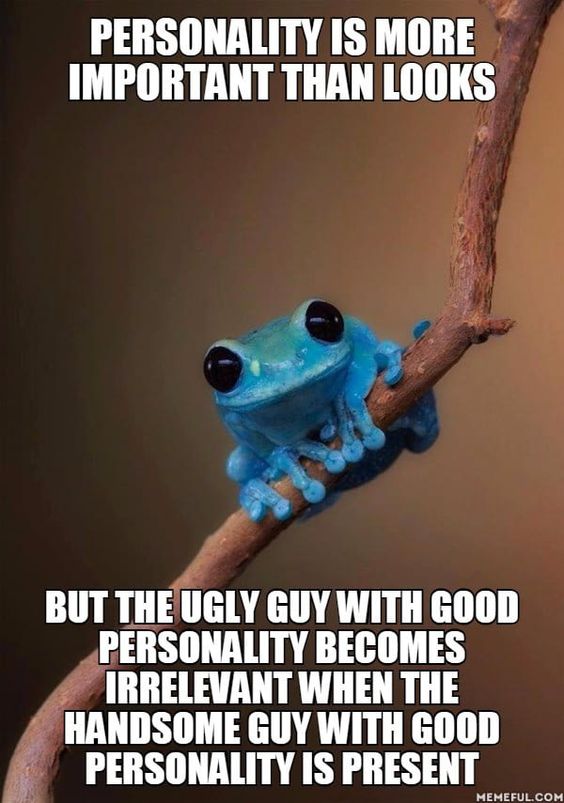 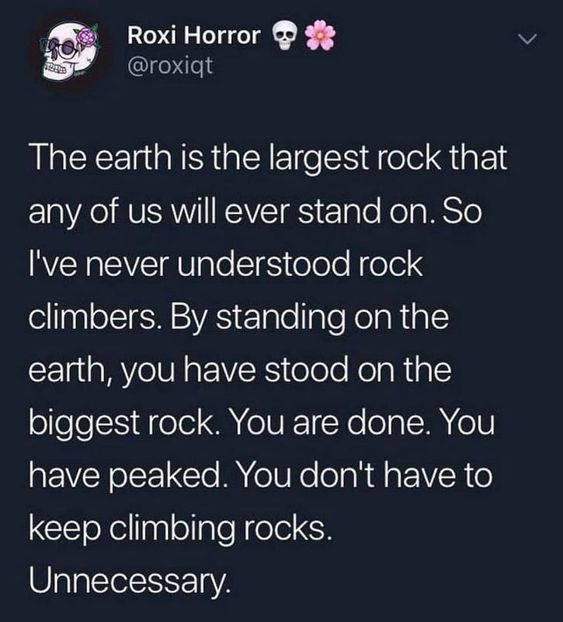 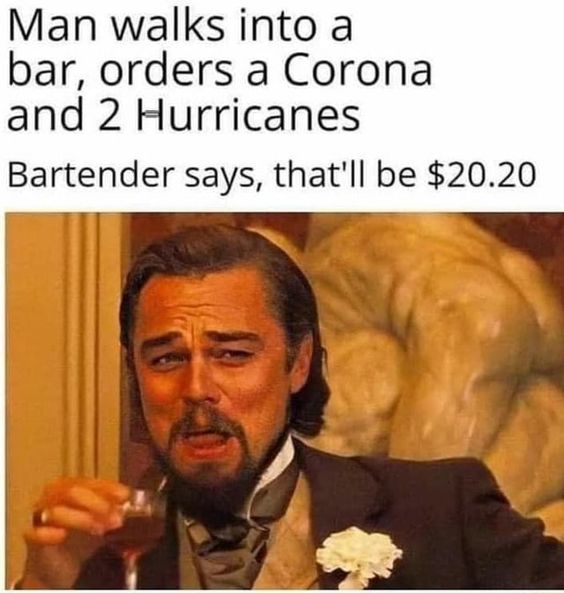 posted 6 months ago
I guess the only thing these kitchen gadgets were good for is the laughs. 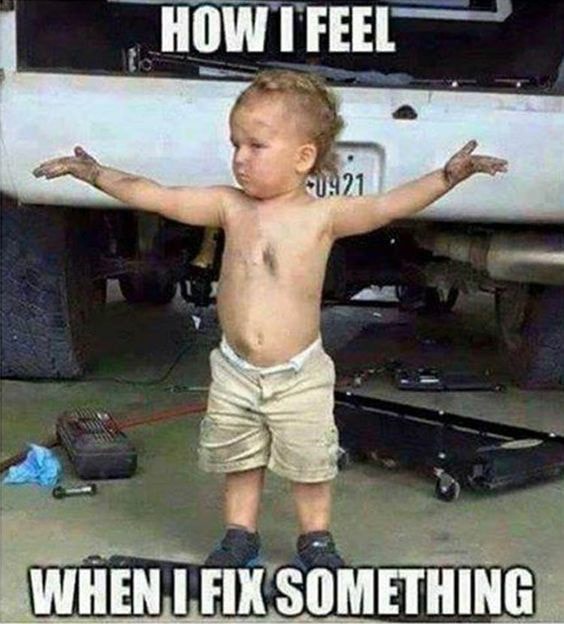