BB gardening - sand badge
Jae Gruenke
Posts: 17
9
posted 4 months ago
Approved submission
I built a Hügelkultur at Allerton Abbey during SKIP camp, as part of a long line of attached Hügels. We used wood from around the site, entirely conifer, a mix of dry and green. There was a lot of loose bark as well. When it was done I mulched it with limbs from harvesting junkpoles (also conifer), plus other underbrush including serviceberry and those bushes that look like currant but aren't. I also used hay when I ran out of other mulch.

Taking pictures was challenging because the Hügel was right up against the Abbey fence, with other Hügels all around so there wasn't much space to move around. Still, hopefully it will be all clear. I'm attaching:

- Two pics of the site before the work is started with the intended location marked out with three white rods sticking up out of the ground and one orange and white rod
- Three pics of three different stages of construction: one of the first layer of wood, a second showing dirt being added with the excavator, and a third showing a later layer of wood
- One pic when the hugelkultur is completely built but not planted or mulched proving it is 7 feet tall. I've also included a second one to demonstrate it's 6 feet long despite the fact that two markers got buried and one moved by the excavator. In that picture a friend and I show 12' on the measuring tape from the far side of my Hügel to the near side of the next Hügel down. The far, un-mulched six feet are mine.
- A pic of all the stuff about to be planted
- Two pics of the site after the work is complete from the same two locations as the beginning pictures. 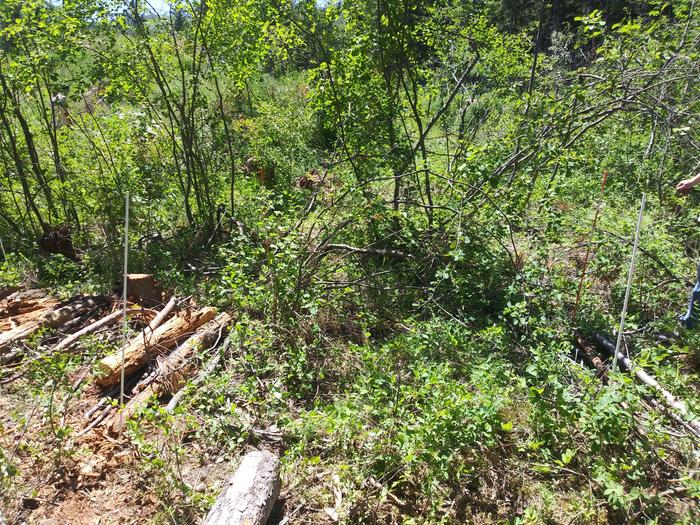 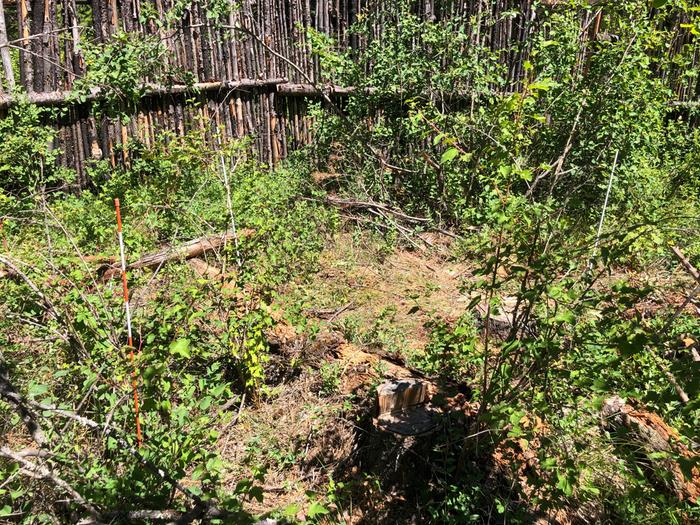 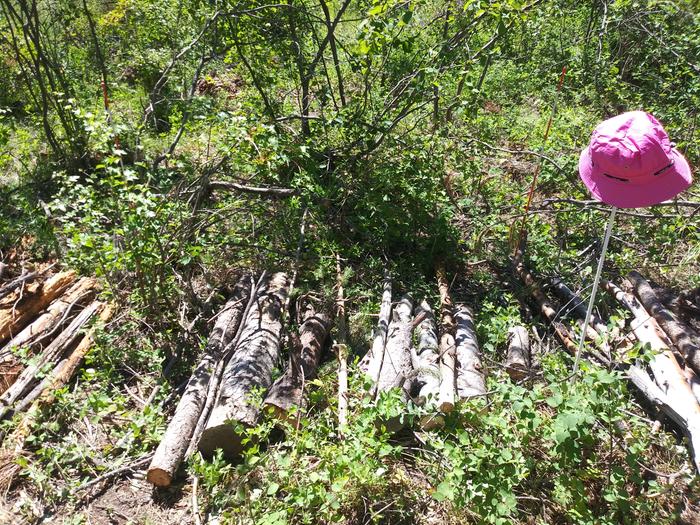 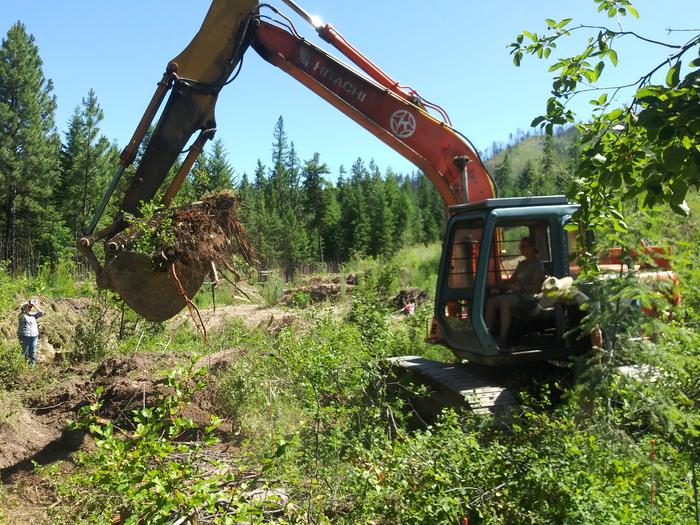 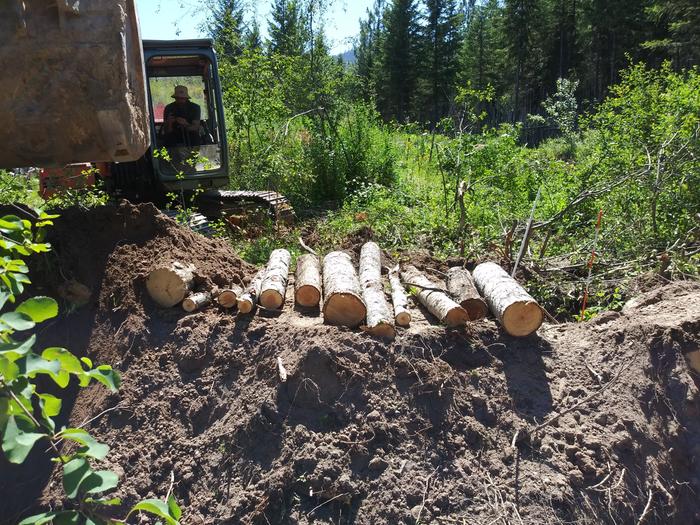 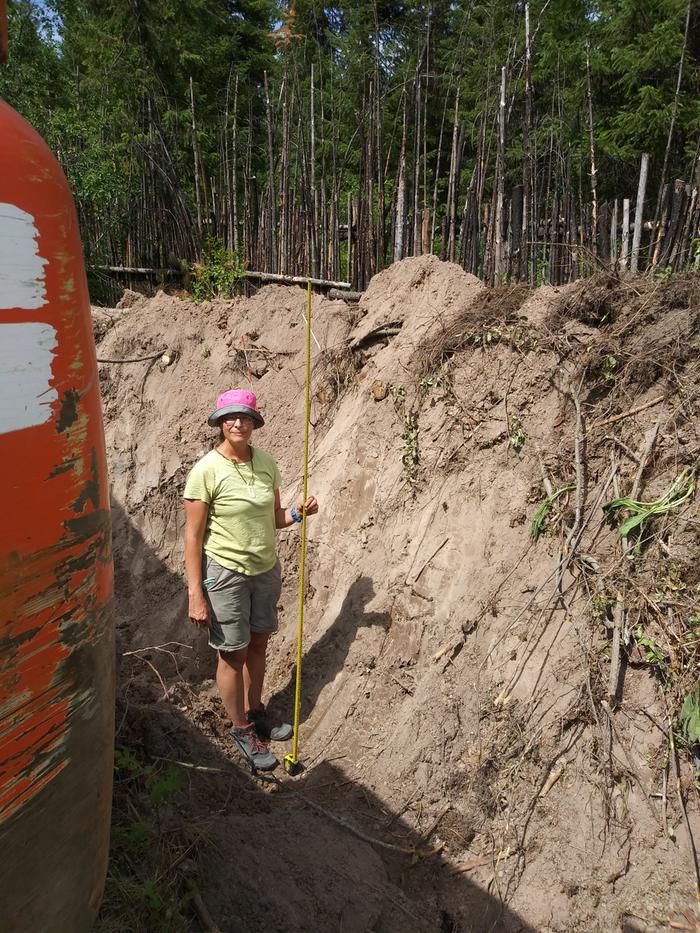 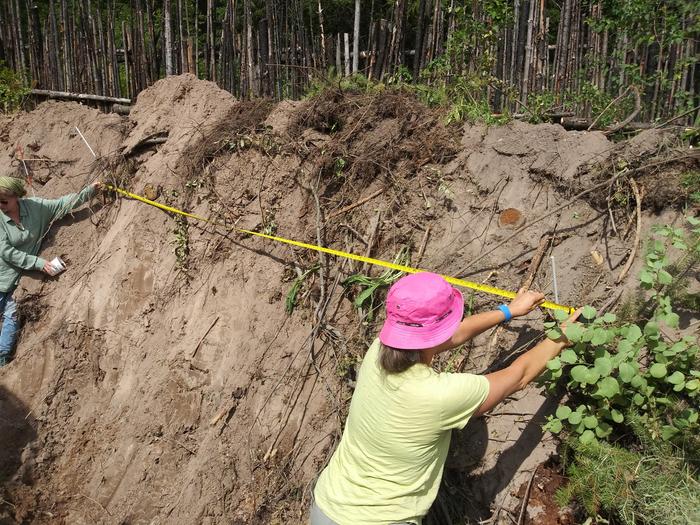 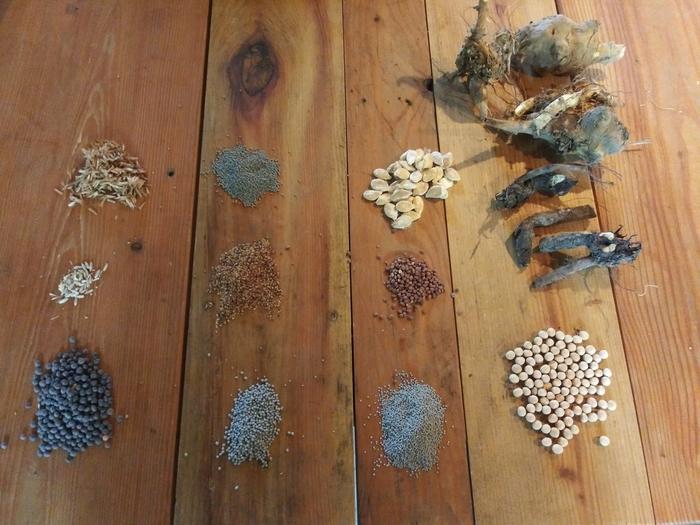 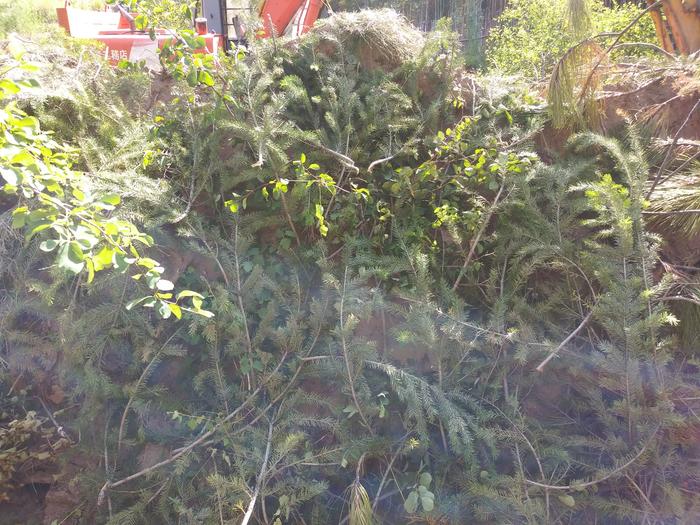 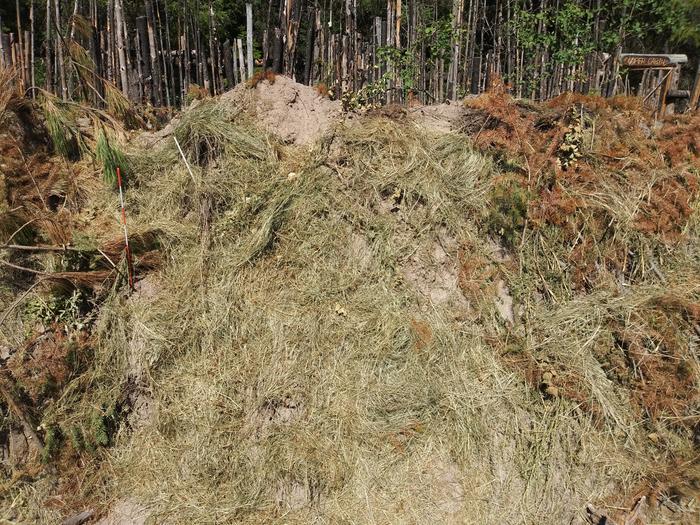 posted 4 months ago
Update/clarification: Per Paul the 75% nitrogen fixers only applies to the seeds, not the Jerusalem artichokes or sunchokes.

Matrim Schmidt
Posts: 14
Location: Zone 5b, Central Wisconsin
6
I like...

Mike Haasl wrote:This is a badge bit (BB) that is part of the PEP curriculum.  Completing this BB is part of getting the sand badge in Gardening.

To document your completion of the BB, provide the following:
- Two pics of the site before the work is started with the intended location marked out.
- Probably marked with wood laid on the ground that will soon be buried!
- Three pics of three different stages of construction - showing the contents of the hugelkultur
- One pic when the hugelkultur is completely built but not planted or mulched proving it is 7 feet tall and 6 feet long
- Pics of all the stuff about to be planted
- A paragraph or two of what wood was used and where it came from, what was planted, what mulches were applied and anything else interesting
- Two pics of the site after the work is complete from the same two locations as the beginning pictures.

Is there any time requirement between when the wood is stacked, and when the hugelkultur mound is planted?

For example, I would like stack the wood this summer/fall.  However, I would like to add the soil; then the seed & transplant the required plants on the mound next spring.  If all the requisite photos were taken, at the appropriate times, would I still be eligible to earn this BB?

Visit our Solitude Gardens at Rockstedding, as we attempt to solve problems one garden at a time.
**Website currently in development**

posted 3 months ago
There is no such time requirement so you would be eligible.