posted 1 year ago
Is there a Permie definition of a rocket stove, one that fits the bill when it comes to PEP Badges? Something different to Rocket_stove? As for what marketing people call a stove, well that’s why I want clarification.

I’d also like to mention, I like cooking outside. I’ve probably spent a total of three years living under canvas. I have an endless supply of free burnables, I just need to wander around my neighbourhood on ‘green bin’ day and pick out all the branches and twigs people chuck out.

Now I want to discuss buying a rocket stove. I’d rather build but when I look at the time, cost, risk I may be better off simply buying one. My concern is I may get something that’s not Permies approved. 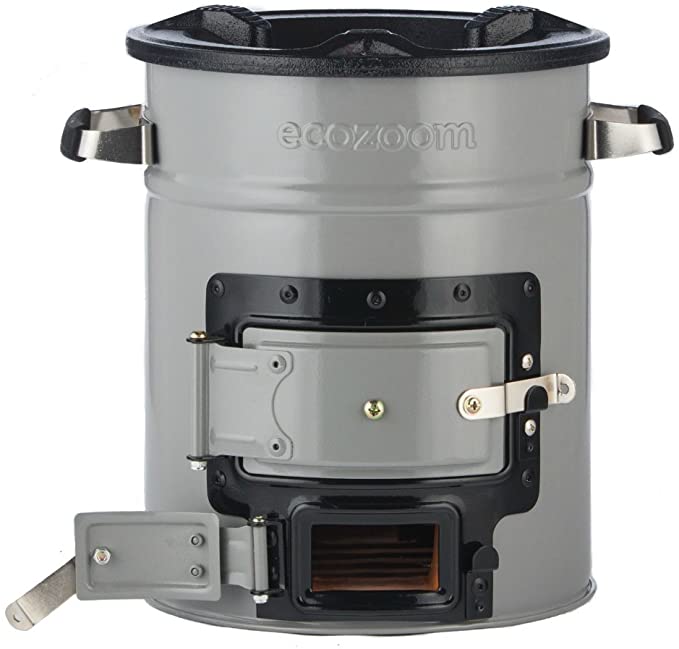 Eco zoom rocket stove - This looks like it’s built to last. This is something I could get ten years of regular use from. 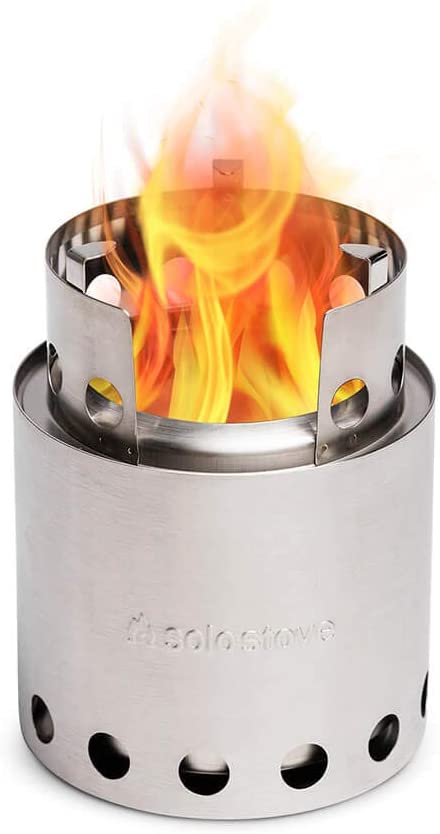 Solo Stove - This could be a good back packing option. 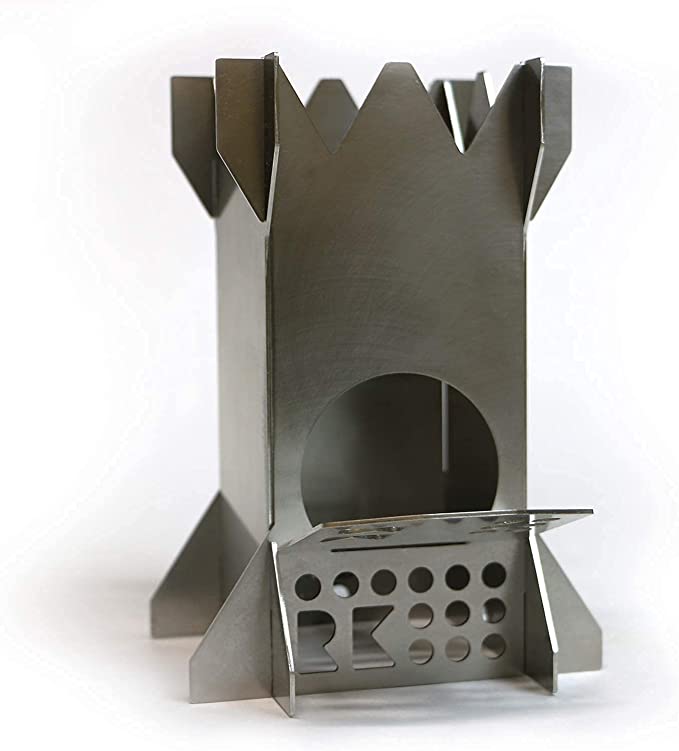 Have you bought a rocket stove rather than built one? Six fire bricks will cost me $40.

posted 1 year ago
Rather than buy fire bricks or a pre-built system, I would get a little perlite/vermiculite/sand/ash to use as insulation and make a simple can rocket stove. If you use the canned items already, then the cans are effectively free. I've seen some as simple as two cans and a can opener to assemble without insulation, and the standard L shaped side feed inside a larger can with insulation between them. I think the taller the riser can be, the more complete of a burn you'll get so less smoke.

Mark Brunnr wrote:Rather than buy fire bricks or a pre-built system, I would get a little perlite/vermiculite/sand/ash to use as insulation and make a simple can rocket stove. If you use the canned items already, then the cans are effectively free. I've seen some as simple as two cans and a can opener to assemble without insulation, and the standard L shaped side feed inside a larger can with insulation between them. I think the taller the riser can be, the more complete of a burn you'll get so less smoke.

Thanks Mark. I’ve already been down that road https://permies.com/t/170020/Build-rocket-stove-food-tins. It’s still a good plan except I can’t get hold of big tins. I could use regular 14 and 28oz tins but then I’m not sure it would be big enough to heat an ‘oven’. The smallest bag of perlite I can buy locally is $40!

Anyhoo - maybe I need to build a small one anyway while I carry on exploring options for a bigger burner.

posted 1 year ago
The temperatures generated in *any* decent wood stove, and particularly a rocket stove, tend to be really hard on anything metal. So all those pretty pictures on the web have a major design flaw from the start.

The better builds will at least use clay to line the metal. Even some of the TLUD's I've read about are actually lined with clay. Our woodstove has clay bricks lining it, which we've had to replace as they wear and crack and then don't do the job, but the metal parts that can't be protected by fire brick, such as the afterburner, can get warped and have been replaced recently on the stove, but that was after about 15 years.

Some of the clay builds I've seen, will use metal or plastic pipe as a form, which is slid out when the structure has dried enough to be self-supporting, but not shrunk to the point of cracking. I say "clay", but I believe it's usually a clay/sand mix and sometimes there's a high straw mix in the middle as both insulation and structural support, but I've not actually ever built one out of clay.

I did try once building one of the small tin can ones and was quite disappointed. A fire benefits from something "holding heat" such as the traditional rocks put around a campfire.  I know I've read somewhere that perlite can also melt if it's too exposed, so that makes me a little wary also. My experience may have been aggravated by damp wood, but then I'm on the "Wet Coast" where there's a fire ban all summer and rain all winter.

I'm sure I saw somewhere a rocket made out of some terra-cotta pots, but I couldn't find it today with a quick search. I believe it required a drill with at least a masonry bit, although a drill press would be easier. It may have been called something like a "tandoor" stove - which is similar but different, if I've even got the right word.  I will do some more looking. I really want a rocket cook stove, but there are higher "really wants" on my list mainly because I'd need a roof over it to be much use.

posted 1 year ago
Have you checked out craigslist Edward?

What about this listing https://newyork.craigslist.org/que/zip/d/brooklyn-old-red-brick-for-free/7403685710.html

Those look like nice clay bricks... I wish it was close to me!