Mike Turner
pollinator
Posts: 474
Location: Upstate SC
77
posted 6 years ago
I've found Ultricularia gibba (bladderwort), a aquatic carnivorous plant, is very effective at keeping mosquitoes from breeding in aquaculture tubs, plant pot saucers, and other small containers of water where mosquitoes normally like to lay their egg rafts. Bladderwort's bladder trap catch and eat mosquito larvae. Mosquitoes can apparently detect and refuse to lay their eggs in water where Ultricularia is growing. It is especially good for locations where predators such as frogs keep eating your mosquito fish and rosy red minnows. U. gibba is native throughout the world from the tropics to as far north as Canada.
Liv Smith
steward 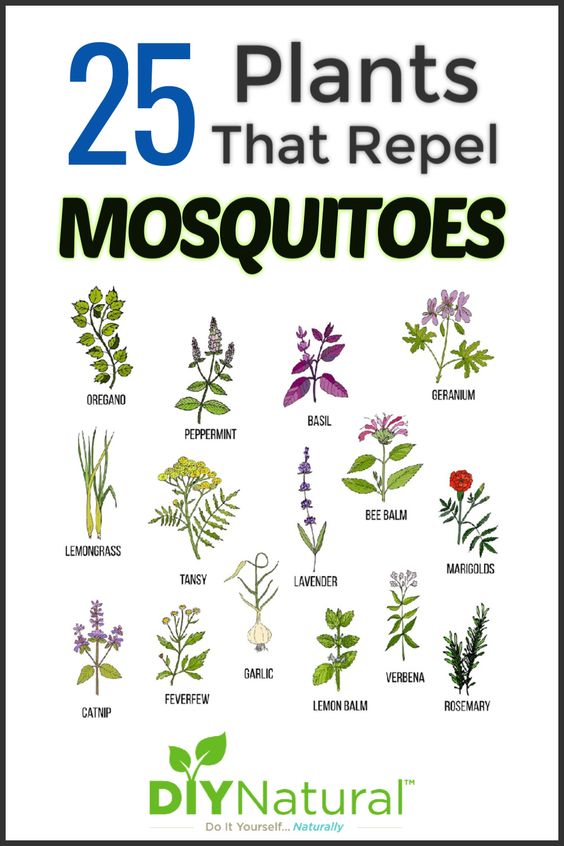 posted 2 weeks ago
Mosquitoes are here, that's a fact (the inhabitants of this town, Meppel, are even called 'Meppeler muggen', meaning 'mosquitoes from Meppel'). There's a lot of water and wetlands in the regio.
I don't think it's useful here to try to do anything against mosquitoes. I have a mosquito net to cover my bed, so they can't reach me when I sleep. But what's more important: it seems like I have a natural insect repellent in my body. Insects seem to not like me. I don't know if it's in my skin or what ... Maybe because I am 'no-poo'? (not using soap or shampoo at all)

John Hume
Posts: 7
1
posted 2 weeks ago
There is a product ('Tarsul'), developed by a doctor for a different purpose.  The ingredients are cream of tartar and sulphur.

Years ago I lived in Louisiana. The state bird is a mosquito.  I visited with an older gentleman who had worked in the Mississippi pine barrens doing lumber work when he was first married.  He said the chiggers were ferocious. Their low tech solution to that was to start eating a tablespoon of powdered sulphur each day about 2 weeks before the chigger season started in the spring.  They never had an issue with chigger bites.

Try taking Tarsul and see if that doesn't keep the chiggers and mosquitos away
C. Nygren
Posts: 3
1
posted 1 week ago
Keep in mind that mosquito fish consistently out compete native minnows and as such are considered a dangerous invasive. Not an issue if it's a home pond that never connects to local waterways, but they will wipe out any other minnows or small fish.

Bladderworts may be a better option. A family of carnivorous plants with native species found in most parts of the world. There's a post on here with  more info

https://permies.com/t/50444/Bladderwort-Ultricularia-effective-mosquito-control#:~:text=Bladderwort%20is%20a%20carnivorous%20plant,yellow%20flowers%20in%20the%20spring.
Joe Grand
Posts: 237
35
posted 1 week ago
Love the bat houses, I am looking at putting up Blue bird houses to hold down the grasshoppers.
The Bat house should work on night pest.
Suzanne Shaddix
Posts: 39
Location: Mississippi
5
I like...

posted 1 week ago
I used to be a mosquito magnet until one year I noticed I was getting far fewer bites.  I commented about it to a friend and was asked if I were taking vitamin B.  They said it repels mosquitoes.  At the time, I was taking a prescription strength oral vitamin B complex, so apparently, I was getting a great side-benefit that made me less attractive to them.  Prior to taking the B supplement, I had been very B-deficient.  (May want to get your levels checked if you attract lots of mosquitoes).  The prescription strength B-complex I was taking is no longer available, but I've continued taking it through over-the-counter options.  I've since learned, though, that you have to be conscious of how much B-6 you consume.  It's a blood thinner.  When combined with other blood thinners such as garlic, turmeric, vitamin E, and others I can't remember off the top of my head, it can cause easy bleeding and bruising.  I was prompted to research it when I started having nosebleeds for no apparent reason.  A consultant at a health food store helped me figure out the cause.  She recommended reducing the amount of blood thinning foods and supplements, and  adding vitamin K complex.  It worked!  No more nosebleeds!  I've heard there is a topical form of vitamin B that can be applied shortly before going outside but haven't tried it.  Garlic is not only a blood thinner, but also lowers blood pressure.  That's a good thing unless you consume too much.  A friend who was eating a lot of raw garlic passed out driving and had a bad wreck.

As far as the recommendation of bats, I live in an area where Histoplasmosis is endemic.  Bats carry it and it is found in their poop.  Where their droppings enrich the soil, the fungus thrives.  Spores are released, (more so when the soil is disturbed), that can travel airborne for long distances.  I already lost the central vision of one eye because of a Histo infection, so attracting bats is not a good option.  The CDC website has a map showing where Histoplasmosis is endemic, as well as a list of sources and activities that increase risk of exposure.
Benjy Walters
Posts: 4
1
posted 1 week ago
I'm trying ovitraps this summer
https://mygreenmontgomery.org/project/make-you-own-mosquito-trap-ovitrap-for-50-cents/
Hans Quistorff
gardener

posted 1 week ago
My field is covered in swale ponds this time of year but not any mosquitos. The ponds are full of tree frog polliwogs.

Fizpok Pak
Posts: 19
posted 1 week ago
An ultimate repellent is a mixture of J&J baby oil and vanillin. Works on humans, even works on dogs.

posted 1 week ago
I leave buckets of water for them to breed in. One by each garden gate, two on the patio, places where I can easily check them every day. When I see the wigglers, I dump it or water something with it and refill the bucket. I figure giving them a nice breeding spot where none actually survive to maturity is better than having them do it some place I don't know about. I don't know it it's really effective in lessening their numbers, but I hate the little bastards and get a kick out of murdering them in mass. Dumping them on the hot concrete of the patio on a sunny day and watching them squirm around is particularly satisfying.

Nothing ruins a neighborhood like paved roads and water lines.