Harry Soloman
pollinator
Posts: 132
Location: Pennsylvania, Dauphin County
14
posted 5 years ago
Be you but respectful.  By writing this you show you are respectful so I think that is covered well.

If it was me, I would simply ask her for her preference and the fact you are willing to alter your appearance illustrates your character well!

Have a great time celebrating your loved ones marriage!  Regardless of some hair follicles or not they will embrace such as great personality.  Expect the usual peanut gallery stuff but they don't matter so much and I am sure you have thick skin when it comes to those who view things differently than you.

Living free starts with understanding ones own emotions and emotion affects and controls us.

posted 5 years ago
So update? How did the weddings go? Have your pit kittens recovered from a trimming? Um?
Aglea Krasnova
Posts: 4
posted 5 years ago
If you wear long sleeves and arent unusually exuberant shouldnt be a problem
Alana Rose
pollinator
Posts: 258
Location: Southern California, USA
105
I like...

Cassie Langstraat wrote:But for the other one who seemed like she might care a tiny bit, I will likely shave for hers.

I definitely want to honor and lift them up on this extremely special day for both of them.

So, I’m wondering if you did end up shaving for the second wedding?

I was actually going to look for a post here on permies about thoughts/opinions/research on female body hair and if there wasn’t one, create one. (I’m hoping to write a detailed post on my much neglected blog someday soon.)

One of my best friends is getting married in a couple months and I will be waxing my underarms and my legs to my knees, and possibly wearing high heels (which will be the thing I dislike most out of  the three.)

I hadn’t waxed or shaved my underarms for about a year and a half and while visiting with my friend, it didn’t bother her. I know however, she would feel it would be distasteful for her wedding and photos and I too want to love her and support her special day.

I still don’t feel that female underarm hair is beautiful or looks normal but I know that it’s because I’ve been brainwashed by my American culture and I want to overcome that. It does physically feel much more natural and normal for me to have body hair.

Todd Parr wrote:The biggest disconnect on this thread seems to be the one side thinking that they would have to change for someone, and the other side sees it as doing something for someone.

it is a personal issue and choice. I believe Cassie was just wanting to hear other views on it...I'm not sure I see a disconnect really or 'sides'...after all it's just hair and we're all just talking.  To me it seems like everyone is saying it's really up to Cassie and her cousin's comfort zone in the end. 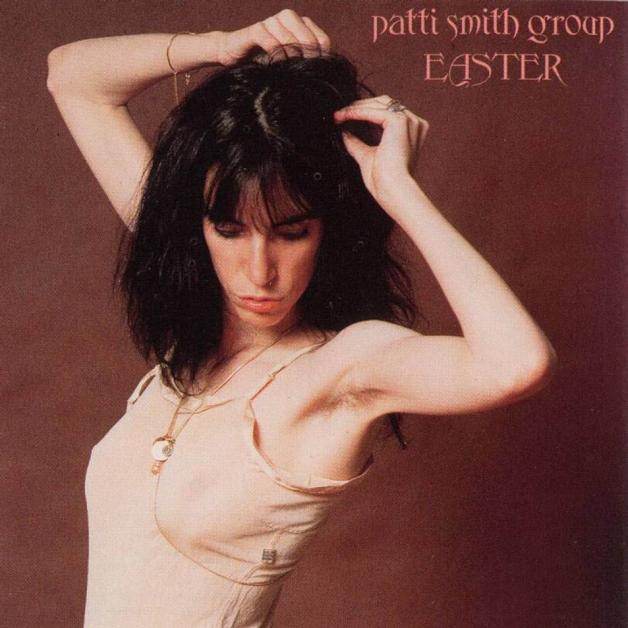 I didn't mean it to sound like I thought there was something wrong with it, or with either opinion, just thought it was interesting to see that the discussion seemed to be lining up along those lines.  On the contrary, many of my favorite discussions have been when I have someone I know and respect, like some of the people in this thread, that seem to have exactly the opposite opinion from mine.  There is much less to be learned if everyone sees everything the same way.

Although this is an old thread, I wanted to point out something I don’t think I’ve seen here, yet. Both of these can be the right stance to take for different people in different situations. On the one hand, there is refraining from people-pleasing, on the other hand, there is humbling yourself to a rule or ideal that to you looks stupid. This can be spiritually beneficial, if, and that’s a big if, you can do it without compromising yourself internally. If you tend towards codependency, you might need to not conform, to maintain a sense of self. But if you tend towards excessive narcissistic behavior (a little bit of narcissism is important) then it’s probably better to suck it up, for the sake of humility. I’ve had both situations come up, in relation to going barefoot. Mostly, I don’t wear shoes, even when asked, because if I could be coerced into wearing shoes, I would wear them most of the time, and that makes me profoundly uncomfortable. But at church, I do wear shoes, not because I think it’s more proper, “take off your shoes, for this is holy ground” but because that’s what my elders expect of me.

So this kind of situation requires a lot of discernment, self-knowledge and dispassionate humility.

Earthworks are the skeleton; the plants and animals flesh out the design.

Aurora House
Posts: 205
24
posted 2 months ago
I want to share a story of my grandmother's during WWII. She moved out to the PNW because she could earn a dollar an hour instead of a day. She road to work on a bus with a lot of shipyard workers. The men were militantly anti chivalrous to the women. But they noticed that my grandma was dressed differently than the "Rosies" and ask her about it. When they heard she was a beautician they started making a big deal "oh look gentlemen we have a Lady!" So something about why they were stateside made them have to tear down the "Rosies" for daring to get on their turf, but a "womanly" profession was a good job for the women to have. It's an interesting observation on humanity and 80 years later things really haven't changed.

posted 2 months ago
This was a neat thread to read through five years later.

It's hard to untangle all the issues involved. Like, my first response is "no way, screw the patriarchy! it isn't your job to decorate the world..." But a lot of people made good points on the pro-shaving side. And like, if I consider my head-hair, I don't ever get haircuts, I just buzz it all once a year in the early spring -- but I did go get a haircut for my son's wedding, it just seemed respectful to the special occasion. Anyway, it sounds like it worked out.